Not everything being shown at Mobile World Congress is a phone or tablet. Some of it is made for a phone, like what Oppo is showing with super fast super chargers.

While TCL talks up new phones and tablets and Telstra talks up performance improvements for its 5G network, Oppo is talking up changes to its SuperVooc chargers set to be supplied with phones later in the year, or even made as an optional extra.

Using the stage of MWC 2022, Oppo has two major fast charging technologies it’s showing this week, with 150W SuperVooc and 240W SuperVooc, each delivering high-speed charging in a fraction of the times current chargers needed.

For the former, the 150W SuperVooc Flash Charge, Oppo is using Gallium Nitride much like other companies have to shrink the size of the battery adaptor, which for Oppo moves the 150W to closer to the size of a 65W model. Meanwhile, Oppo is incorporating what the company calls a “Battery Health Engine” to manage the health, safety, and performance of a battery, tracking charge and current while optimising the battery’s innards. 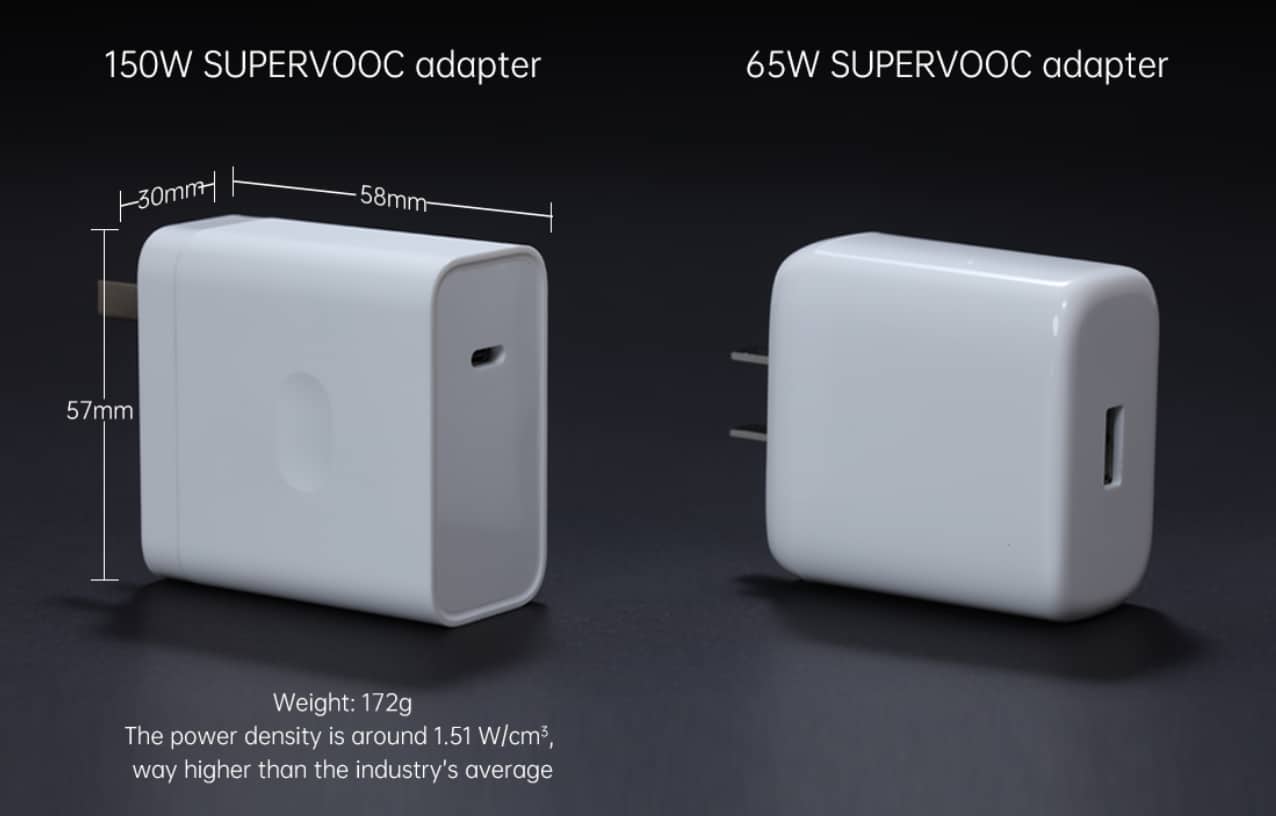 And if you think that’s fast, Oppo is previewing the next level of its SuperVooc high-speed charging technology, using a massive 240W charger to recharge a 4500mAh battery from 1 to 100 percent in just under 10 minutes (Oppo says “about 9 minutes”).

The announcement comes alongside an Oppo 5G hub for homes and offices, the Oppo 5G CPE T2, which could see a launch by telcos in Australia, though from where we sit, the charging technology is the one to pay attention to. If you’ve ever hated how long it takes to get your phone recharged, especially as phone battery life tends to top out at a maximum of a day and a bit, using a 10 to 15 minute charger could be the solution.

Oppo hasn’t sent word on when the 240W SuperVooc will be launched in Australia, though it has said the 150W variation will arrive with a OnePlus smartphone in the next few months. While OnePlus models are rare in Australia, it seems likely we’ll also see the technology on a high-end Oppo model slated for Australia’s shores in the coming months, as well. As to when, we’ll let you know when we know.