If you don’t own an Xbox Series S or X, but you want the high-res Flight Sim goodness you get on those consoles, you may want an Xbox Cloud account.

With a chip shortage affecting technology production across the world, getting one of those high-end video game consoles made recently hasn’t been a remarkably easy thing to do.

If you’re trying to get a PlayStation 5 and haven’t been able to, you’re not alone, and the same is true with Microsoft’s Xbox Series X, which largely isn’t easy to find around either, and means gamers keen to see Xbox games made to be properly high-res have been missing out.

Games like Flight Simulator, which work as a way for people to experience flight from their own home in a totally safe way, with them in their own virtual cockpit, provided they have the console or the high-end PC to do it.

Own one of those and you’re good to go, but if you have an older Xbox One, that game hasn’t been made available to you.

However there may be a solution, as Microsoft has added Flight Simulator to its cloud service, running it on a virtual Xbox in the cloud and allowing the game to be played on an Xbox One device with an Xbox Game Pass Ultimate subscription.

Not just there, even, because as we learned reviewing the Xbox Cloud Gaming service, gamers keen to play on their computers or even their phone, Android or iOS, can play Flight Simulator on the virtual Xbox, as well, bringing 1080p Full HD gaming to other devices, complete with support for both single-player or multiplayer.

For folks on iOS, Microsoft has improved the experience for iPhone and iPad recently, enhancing performance, even though there’s no app for iOS. On Android, there is a specific app, but on iPhone and iPad, you’ll be gaming on the XCloud through your web browser, going to Xbox’s “Play” website and adding a shortcut to the Home Screen, which creates a micro-app from the Xbox website for you to use. 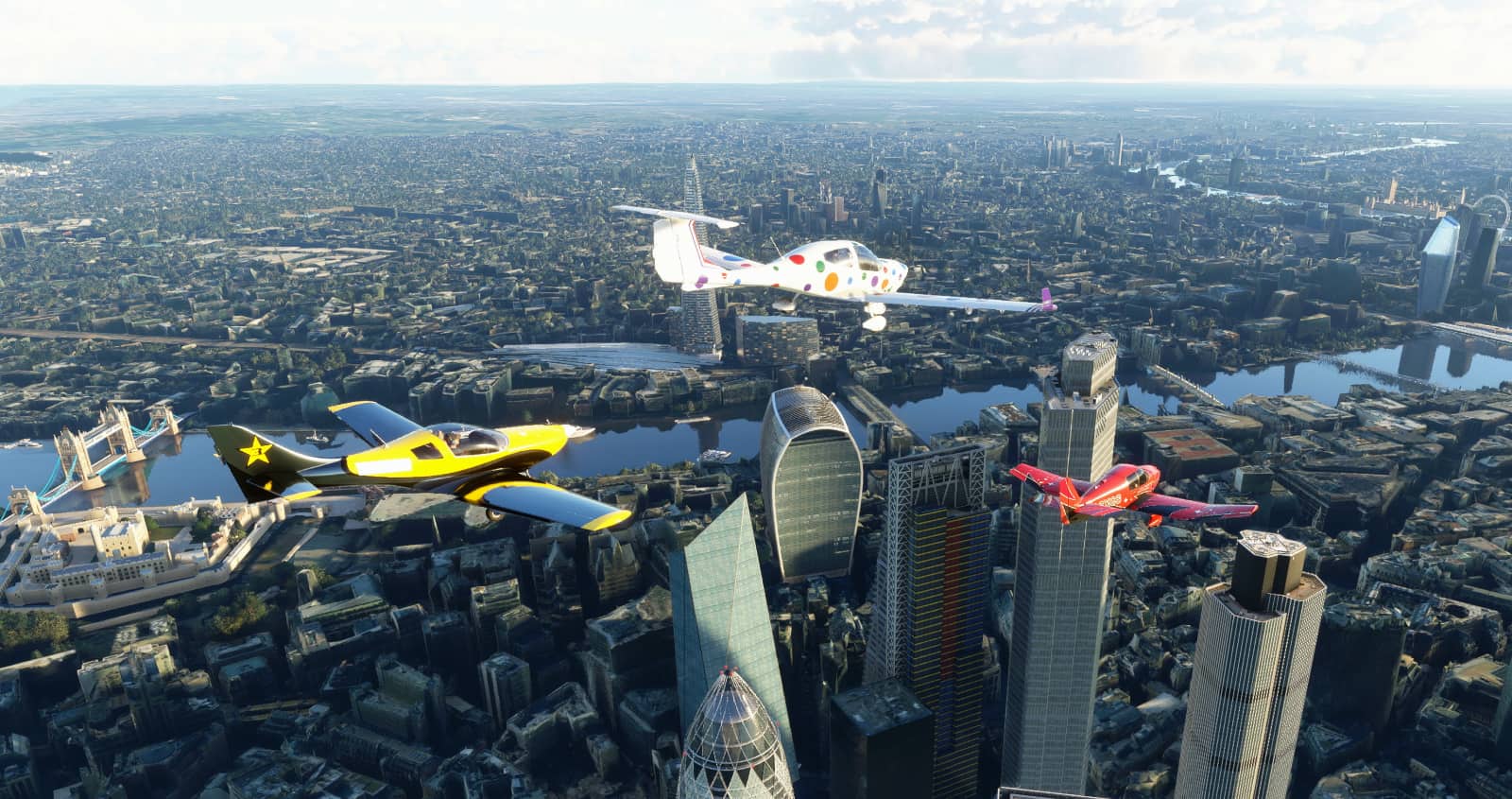