Capturing video often requires light, and cameras need more than what your eyes think they need, which may explain Logitech’s latest move.

Even though your eyes can adjust to different lighting environments, cameras typically need a little more help. You’ll have worked this out if you’ve thought there was plenty of light for a selfie, only to find that a phone or camera thinks things are much darker than what they actually are.

Part of the problem comes from how our eyes adjust, even if a camera sensor may not, so there’s an obvious way to improve things: add more light.

By bolstering the amount of available light, you can improve the chances of capturing an image or video, but even that can be difficult to do. You can always bring in a large external light source, such as a studio light, but that won’t be for everyone. Fortunately, Logitech has been dabbling, and appears to have a solution as part of a recent expansion by the company, launching a new brand, “Logitech for Creators”.

Think of this as accessories and peripherals for the video-making generation, ideal for streamers and folks on TikTok, because that’s largely what the range is for, with the first in the creator range covering a light source built to provide a little extra light where it’s needed, clipping onto the frame of a laptop or a screen. 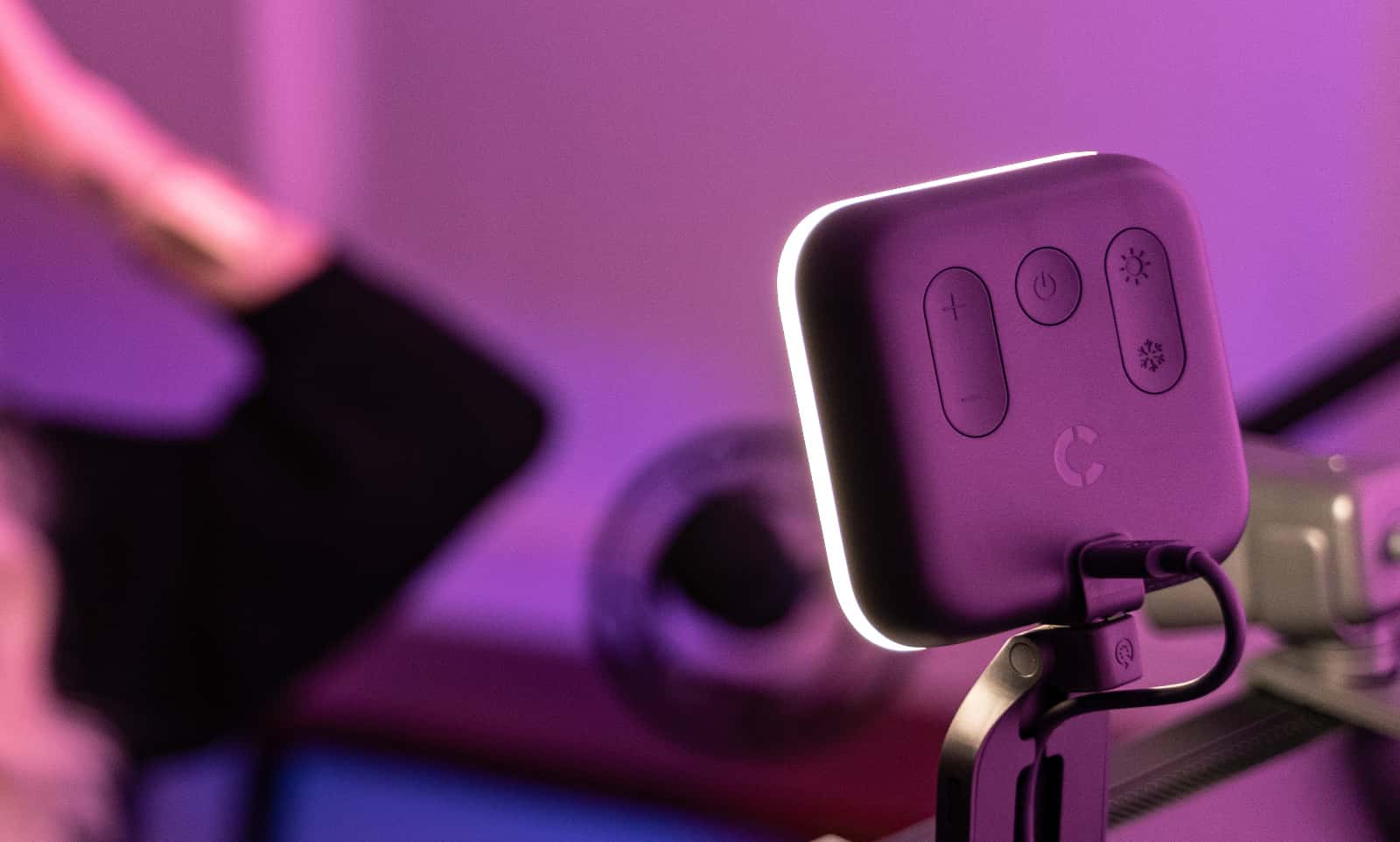 The first gadget in Logitech’s creator range is the Litra Glow, a small LED with five presets for colour and light control, covering warm and cool tones, able to be controlled using physical buttons on the back of the gadget, or even using Logitech’s software on a computer.

Depending on if you have other Logitech peripherals, such as an MX Master 3 mouse or MX Keys keyboard, it’s entirely possible that the lighting modes on the Litra Glow could be controlled via key combination, as well, providing an extra element of control, alongside Logitech’s other streamer-focused gear, including microphones and webcams.

Australians keen to try it out will find the Litra Glow in stores from February, expected from the middle of the month for $89.95 across the country. 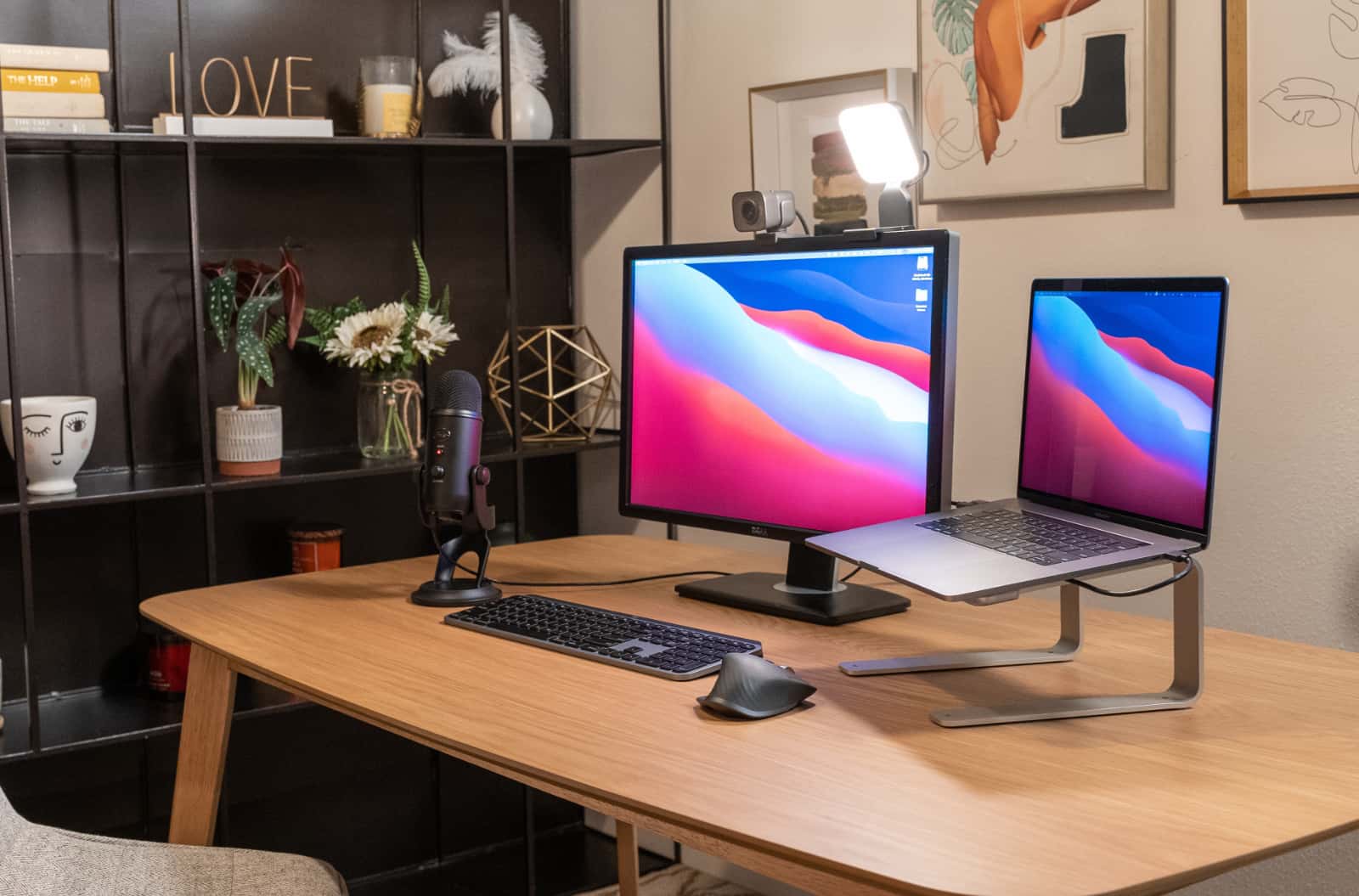