The kickoff of CES 2022 is seeing all sorts of gear for the new year, and audio technology will be next, with truly wireless earphones on the agenda in a big way.

One of last year’s big releases is getting an update of sorts already, as one the better pairs of value earphones in the Elite 3 gains a more interesting sibling, with Jabra launching the Elite 4 Active.

The new earphones are a bit of a change from the $119 Elite 3, adding $60 to the cost ($179) and throwing in four microphones with support for Active Noise Cancellation, alongside an IP57 water resistance.

That’s close to the the high-end model, the Elite 7 Pro, which includes four microphones for noise cancellation, something the Elite 4 Active matches, alongside the transparency “HearThrough” mode with a similar design and feature set, 7 hours of battery life with up to 28 in the charge case, and support for the Jabra Sound+ app.

“The new Jabra Elite 4 Active offers a relatable alternative for those who love an active lifestyle but are not looking for the intensity of its more aspirational sister in this range, the Jabra Elite 7 Active,” said Calum MacDougall, Senior Vice President at Jabra. 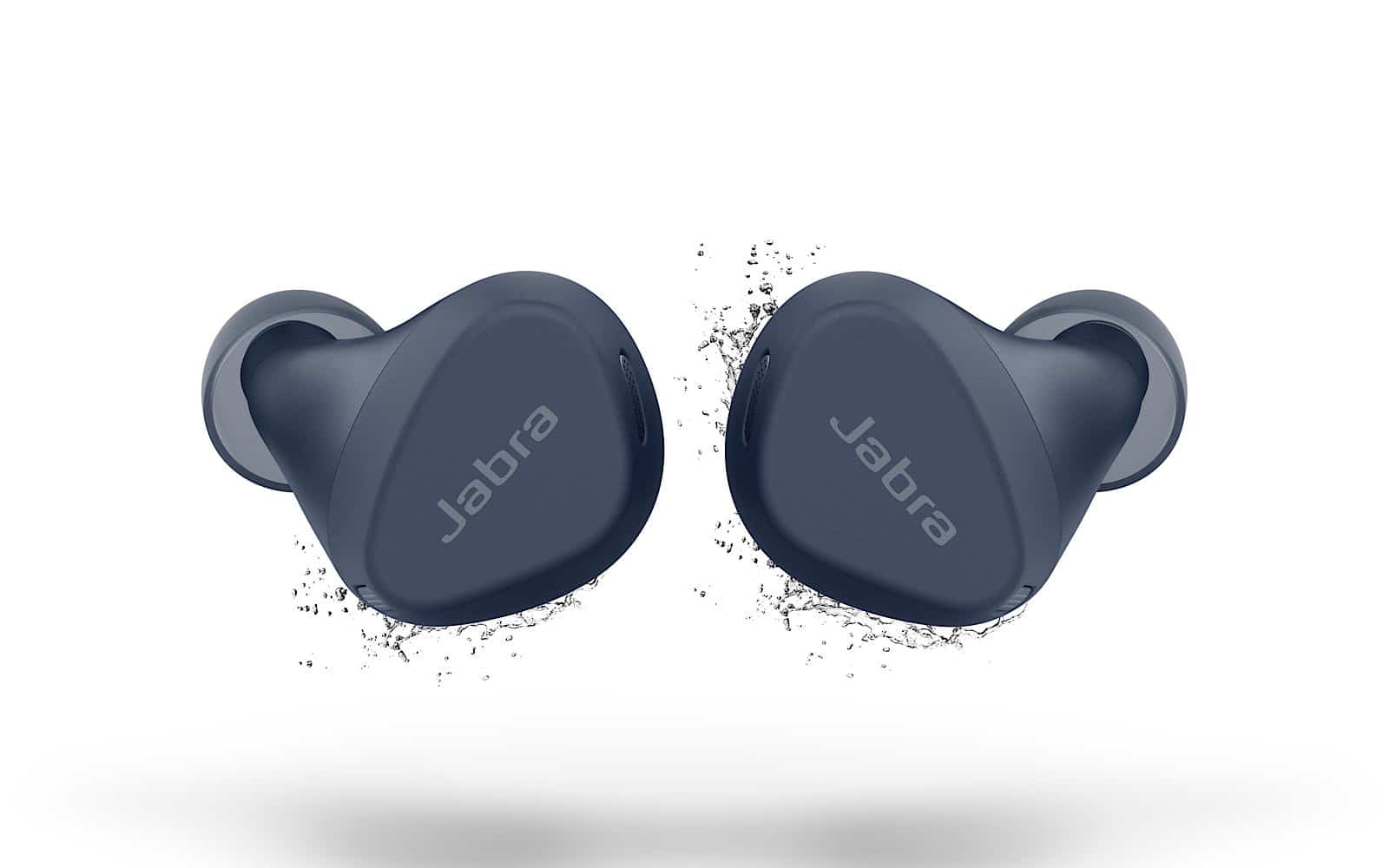 Jabra’s addition comes alongside an update to the Elite 7 Pro coming to the Sound+ app later in the month, bringing Bluetooth Multipoint to the earphones and supporting two devices at once, while Jabra also is working on a pair of truly wireless earphones that will work as a sort of entry-level hearing aid.

The latter of these is the Enhance Plus, a pair of earphones that will use sound processing technologies for people who don’t always need a hearing aid, but may have mild to moderate hearing loss, and want to use something some of the time.

Locally, Jabra’s Australian arm has no information on whether the Enhance Plus earbuds will be coming to Australia, and for what cost, but we do know the Elite 4 Active will be a pair of earphones launching during CES, something that’s a bit of a rarity. As such, you’ll find the Elite 4 Active online and in stores now for $179 in Australia.