Animators, designers, visual effects people, and folks needing a lot of grunt from their mobile computer might just get it with the latest batch of Intel chips.

Picking a computer isn’t always easy, partly because there’s so much choice, but working out what you need it for can be a great help, because computers are not created equal.

While most computers are for general use, some people may need more going on under the hood.

Gamers sit in that category, and have their own breed of impressive components that goes beyond bright lights and colourful keyboards, but another class includes folks making things. Projects like animation, music creation and editing, filmmaking, and engineering and architecture and science projects may need that little bit more of a boost in the hardware, and they fuel the “workstation” class of computers.

Armed with higher performing hardware than your typical general use computer, they’re typically bigger and meatier, and might lack the cool sleek features of the general laptop.

But that could be changing. Recently, Intel has launched a variation of its 12th gen Core laptop chips focused on workstation users. Pitched as “the most powerful 12th Gen Intel Core mobile processors yet”, they’re basically laptop chips focused for performance-based work, as opposed to something shoe-horned into position. 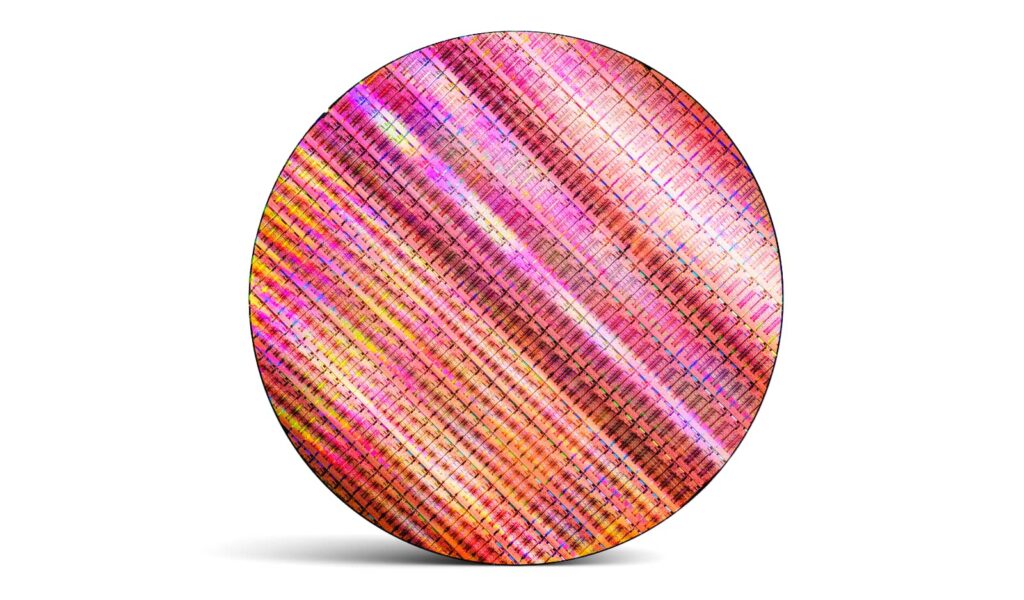 Called the Intel Core HX processors, they’ll offer more performance in multi-threaded workloads, higher frame rates, and an output of up to 16 cores and 24 threads in a tiny chip made for a laptop. And what’s more, they’ll also be unlocked and overclockable, something you don’t typically see in laptops, allowing those who need just that little bit more oomph to get it out if they’re careful.

Intel is also offering support for the latest wireless network technology WiFi 6E, plus up to 128GB of RAM, though don’t expect that last one to come cheap. Boosts of memory beyond 8 or 16GB get expensive quickly, and will likely add thousands to the cost of a workstation laptop.

“With the new core architecture and higher power limits of 12th Gen Intel Core HX processors, we’re enabling content creators to tackle the most demanding work flows like never before – for example, executing 3D renders in the background while continuing to iterate on other 3D assets in the scene,” said Chris Walker, Corporate Vice President and General Manager of Mobility Client Platforms at Intel.

“No more waiting around for processor-intensive workloads to finish, you can stay in the flow,” he said.

Intel will make a few options for its Core HX chips, ranging from the mid-range Core i5, the high-end Core i7, and the whiz-bang-crazy-sauce Core i9, though we have to feel its pitch at high-end HX chips isn’t just at the workstation laptop crowd, but the workstation laptop crowd eyeing Apple’s recent MacBook Pro. Whether based on the M1 Pro or M1 Max, it’s clearly a workstation-grade system that has ruffled a few feathers, as comparable PC performance up until this point just mightn’t have been quite the same.

As to how the Intel Core HX will perform, that we’re not sure just yet, but with computers on the way later this year, and likely appearing shortly, we should know soon enough. 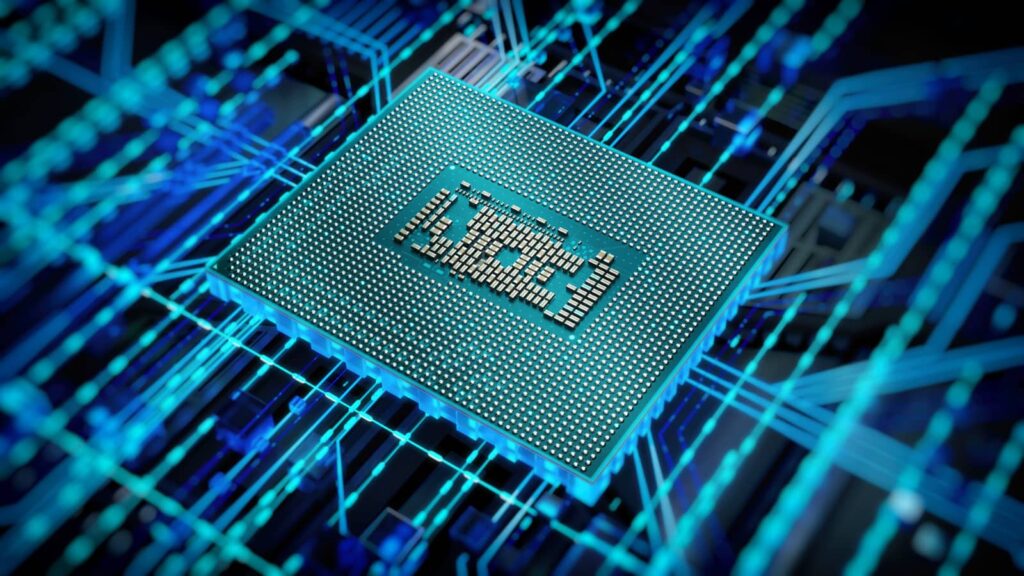