Fast new chips geared at the desktop are arriving for portables, with gamers and content creators the main focus.

If you’re one of those people that thrives on having the latest technology in your life, CES is likely the place where you learn about what you’re going to buy next, or even save up for. And if that next purchase is a laptop, it might even be something featuring one of Intel’s latest and greatest, because that’s being launched there, too.

While the mostly virtual show has seen an assortment of TVs and headphones and such, computers are playing a big part, as well, as Intel’s 12th-gen desktop chips launched last year make the jump to a smaller size, and Intel readies the next generation of computers for the new year.

More than 500 models are set to feature Intel’s 12th-gen Core processors, sporting chips through the entry-level to mid- and high-end, running in the Core i3, Core i5, Core i7, and even Core i9 12th-gen Intel chips. 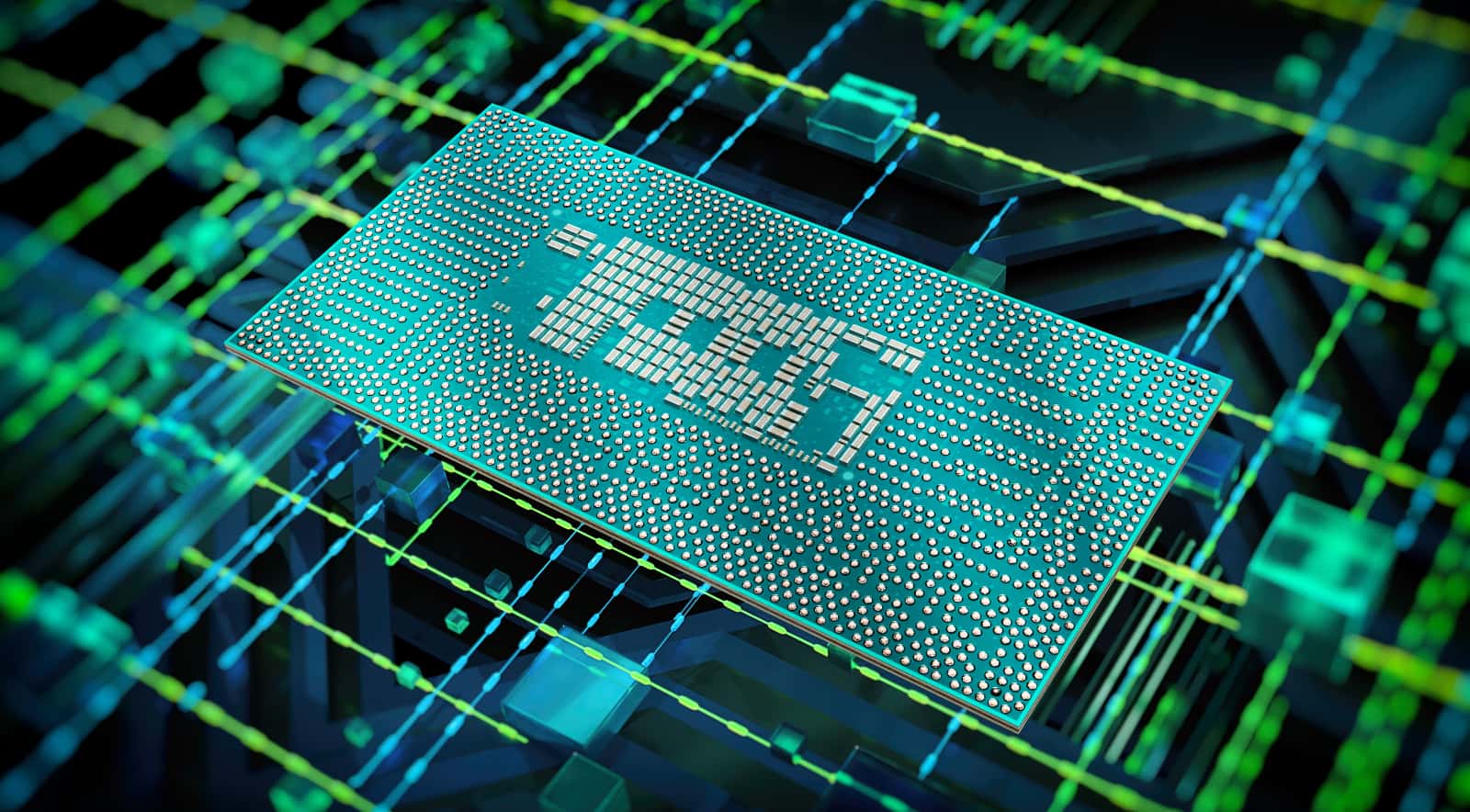 At the highest-end, there will be models focused on gamers with the Core i9-12900HK, a chip Intel says is “the fastest mobile processor ever created”, supporting up to 5GHz, 14 cores, and improvements to performance and wireless connectivity when laptops with the chip start arriving in February.

While gamers and content creators — folks with performance requirements — will be the main demographic targeted for that Core i9, there will be other variations through the range for every other kind of laptop, be it the standard workday, productivity machines, tablets, and 2-in-1 hybrids.

“Intel’s new performance hybrid architecture is helping to accelerate the pace of innovation and the future of compute,” said Gregory Bryant, General Manager of the Client Computing Group at Intel. “And, with the introduction of 12th Gen Intel Core mobile processors, we are unlocking new experiences and setting the standard of performance with the fastest processor for a laptop – ever.”

Part of the 12th-gen Intel chip launch also includes updates to the “Intel Evo” concept spearheaded by what used to be Project Athena, an idea kicked off in 2019 to get modern PC concepts into the real world, such as all-day battery life, not just the gimmick of touting it in an advertised feature point.

With battery life up on more laptops, Intel’s 2022 additions appear to be focused on foldable screens, so it won’t just be the Galaxy Fold 3 that gets a big foldable display, it seems.

Some of these computers may take some time before they’re released, mind you, with a barrage of new PCs expected this year, but possibly not until at least February, which is when the new chips are expected. 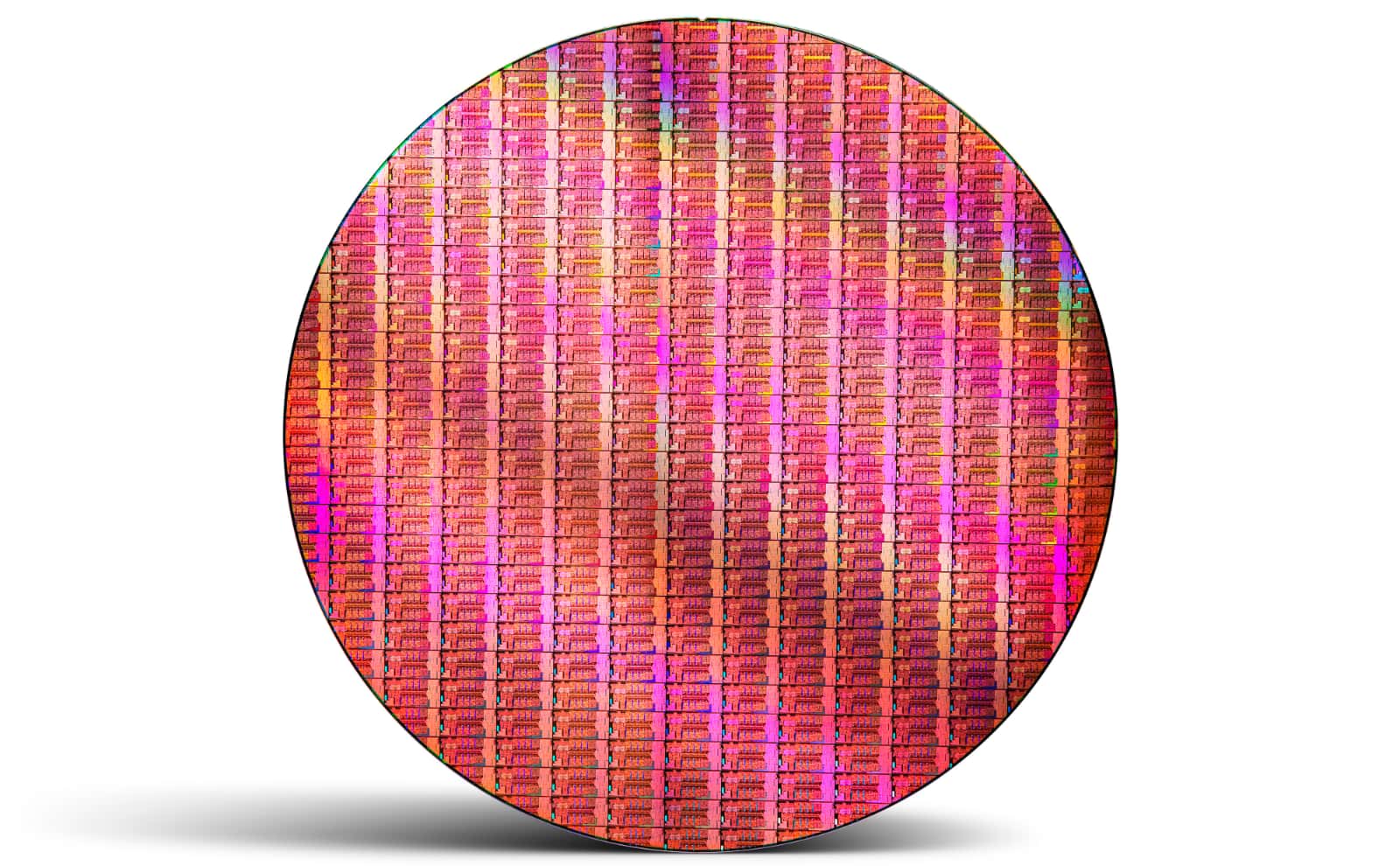