Dyson’s expertise in airflow and our regular obsession with headphones have been combined for one of the most unique gadgets yet: a pair of headphones that help you breathe better.

Ever since the pandemic hit a couple of years ago, the world has become used to wearing masks. It’s just something you do, and now that phones are adjusting to us wearing them amidst another wave of another variant, it appears to be something we’ll continue to do.

Throughout this time, we’ve seen numerous digital mask wearable approaches, including one with a purifier built in from LG, but Dyson may well be taking that concept to a new place thanks to its understanding of the area, something you may know from its air multipliers and purifiers, models in the “Pure” range.

There’s a heap of technology in those purifier-equipped fans, and Dyson appears to have found a way to get it down to something you can wear in the Dyson Zone. 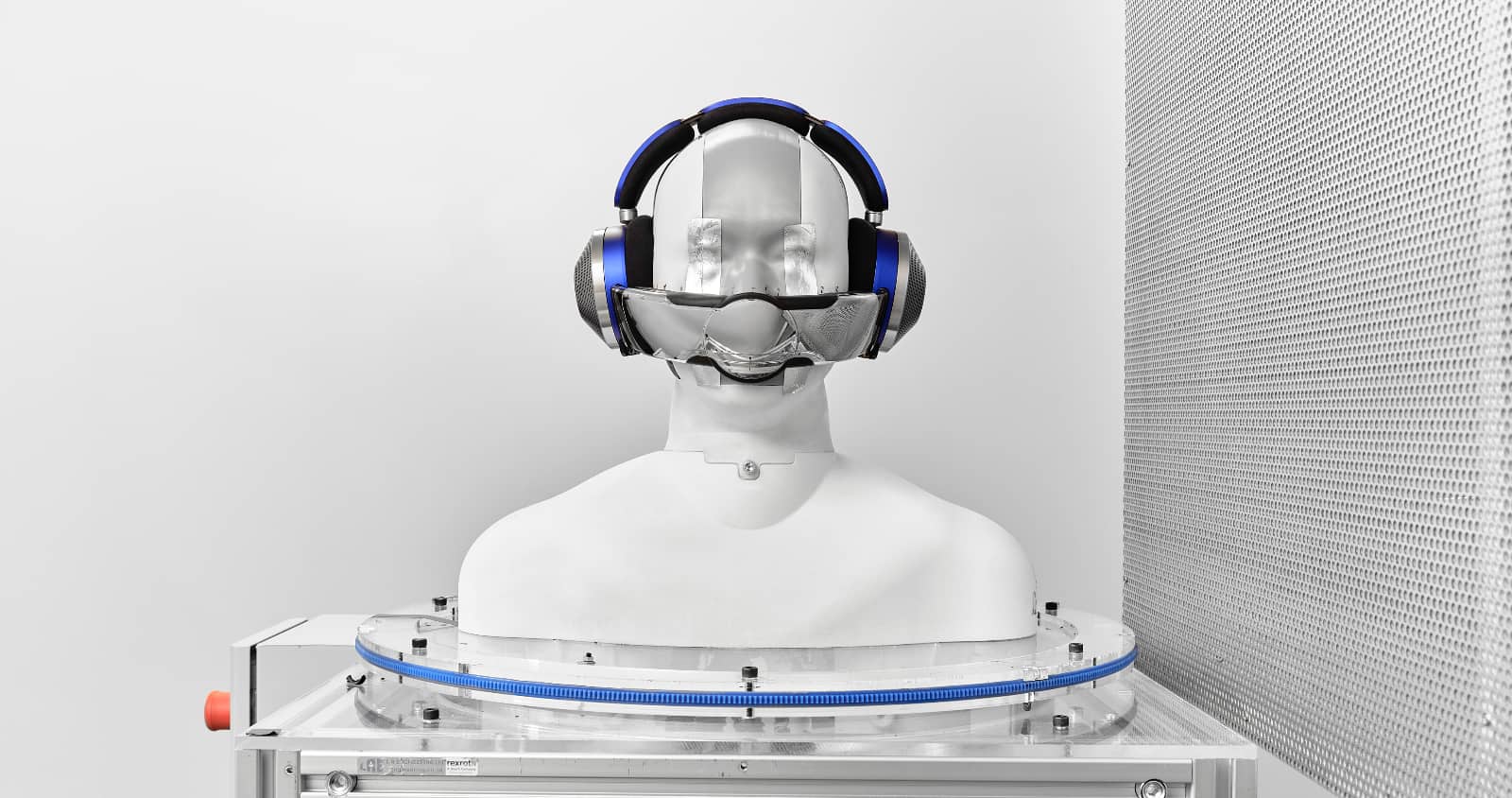 It’s a little bit different, arriving in an electric face mask you can wear built to filter the air from particles like brake dust and gas pollutants, keeping them away from your lungs. The Dyson Zone isn’t so much a mask to protect you from Covid, though it still provides purified air thanks to a compressor, all while an electrostatic filter captures that dust.

And then there’s the other section.

Interestingly, you’ll find four purification modes in the Zone, covering particles as small as 0.1 microns, which could mean capture of viral particles like covid, potentially replacing a regular mask worn about in public. Given the hardware, we’re not surprised, even though the apparatus does look a little like the mask worn by Bane in The Dark Knight Rises.

“The Dyson Zone purifies the air you breathe on the move. And unlike face masks, it delivers a plume of fresh air without touching your face, using high-performance filters and two miniaturised air pumps,” said Jake Dyson, Chief Engineer for the Zone. 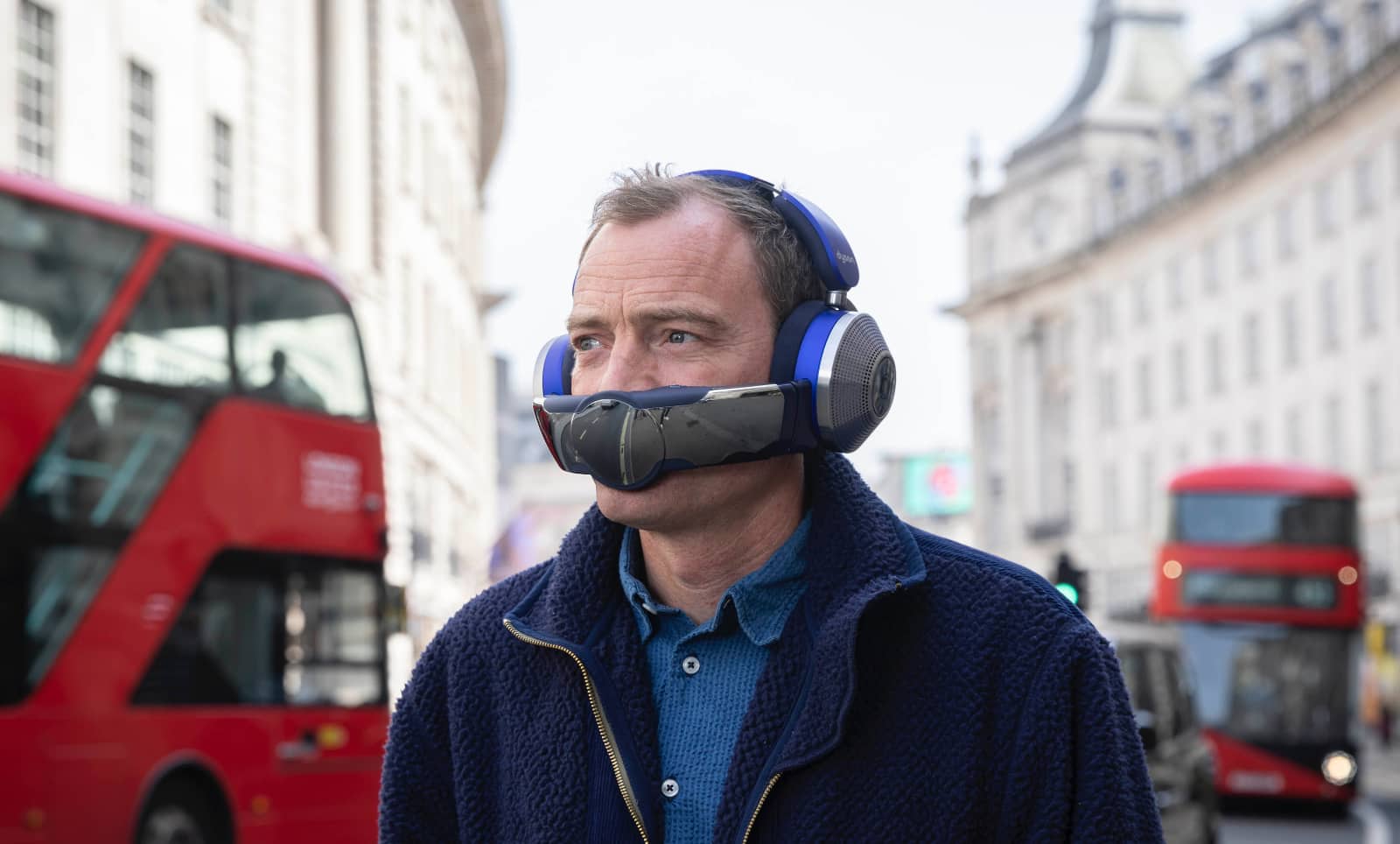 Looking at the Dyson Zone is truly surprising, though.

Upon seeing the first images of the Dyson Zone, we actually had to check that this was not, in fact, a joke. Typically when stories launch so close to April 1, the time zone differences make us wonder if they’re genuinely legit, and in the case of the Dyson Zone, it is true.

This is legitimate – the Dyson Zone will be available in Australia

However, even though the Dyson Zone will be coming to select faces in Australia, the timing of that release isn’t yet known. That means you can probably expect to see the Zone later in the year, likely at a premium price in the next few months. 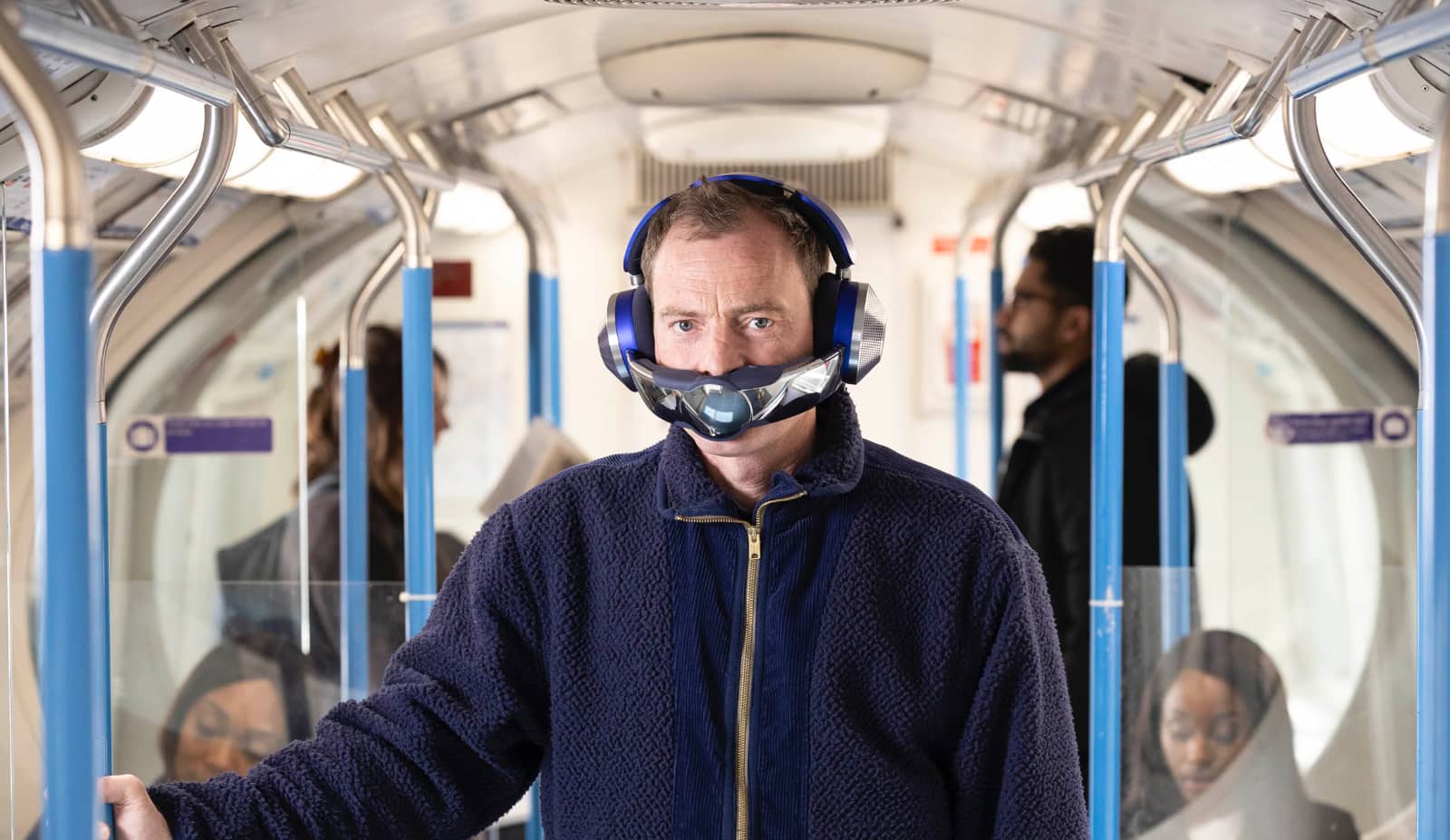