Most cameras can do double duty for stills and video these days, but some are focused on one over the other, and with Canon’s latest 8K camera, that is clearly the case.

Making movies doesn’t always need a big camera, but if you’re creating seriously professional content, there’s a good chance you have something suited to the purpose. And these days, most cameras can be used for that, with even iPhones able to be used for making movies and such.

However, if you’re looking to make content for big 8K TVs, there’s a good chance you’re eyeing a proper camera, and one with a sensor sized for that serious resolution.

While you can find 8K cameras in phones, the technology isn’t quite as good there as it is for the actual cameras, giving companies like Sony and Canon a bit more to work with.

In fact, Canon’s latest may end up giving filmmakers more to work with in general, as the company takes an 8K mirrorless camera from a couple of years ago and reworks aspects, making it a body built for filmmakers first and foremost, yet still coming from the bones of a camera that looked seriously good.

If you took a look at 2020’s EOS R5, it might have been because it was a mirrorless camera with a big full-frame sensor and the promise of 8K, all at a time when 8K cameras weren’t necessarily easy to find. Frankly, they still aren’t. 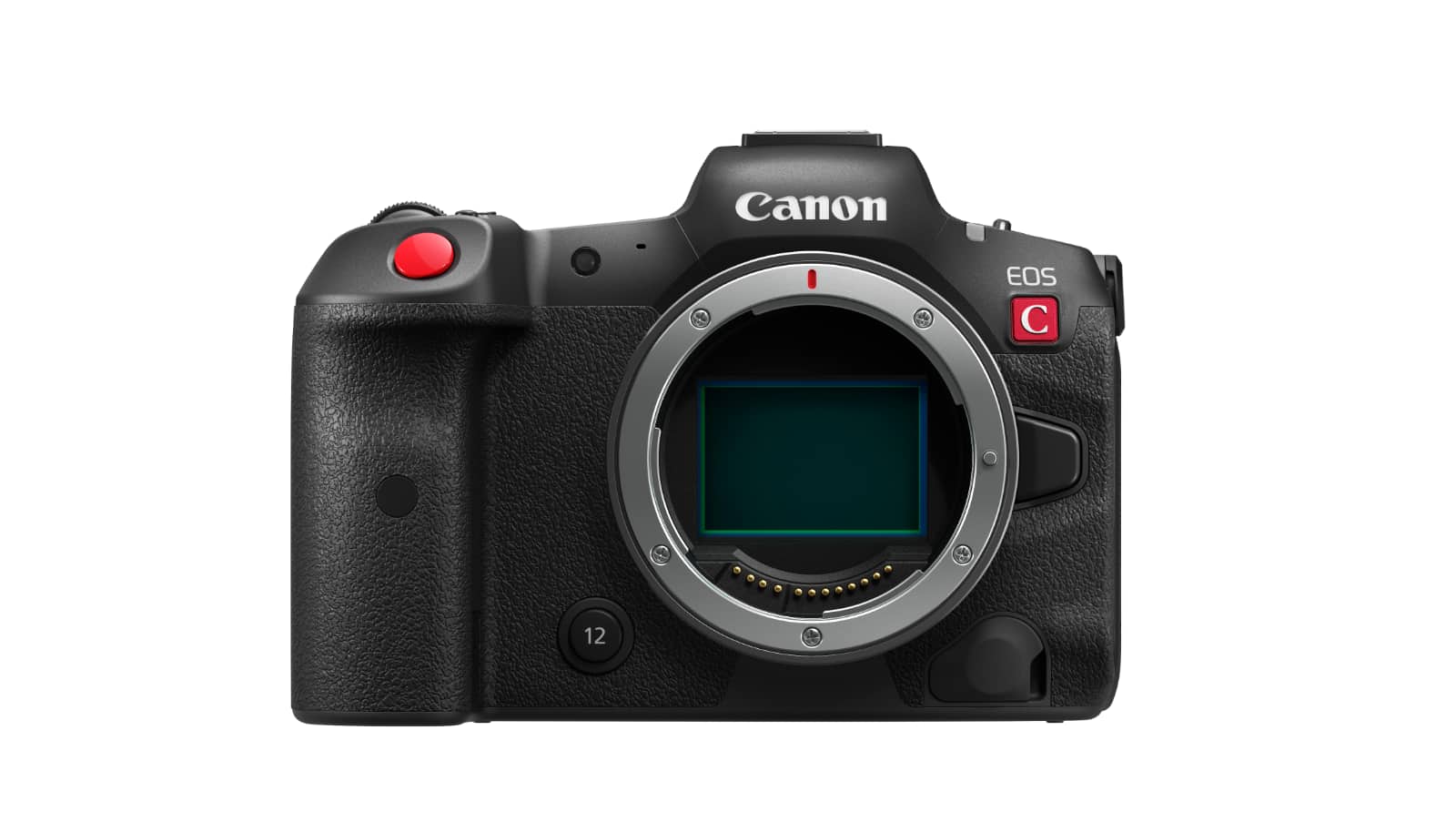 Two years on, Canon is supersizing that camera to be something else, building the EOS R5 C, a “cinema” edition of the R5 that relies on similar technology, but bolsters it for people who intend to focus on filmmaking over stills. It will support both, mind you, but filmmaking and 8K video is where the EOS R5 C is primarily geared at.

The tech is very similar, though, with a 45 megapixel sensor capable of firing up to 20 frames per second, while the video technology captures 8K at up to 60 frames per second (60p). That’s new for Canon, which maxed out at 30p on the original R5, giving this new model a little more smoothness for video capture.

Helping the camera achieve that frame rate is a cooling system, evident in the design. Right at the back where the vari-angle touchscreen sits is a cooling system designed to vent heat and help the camera run longer video recordings at that maximum 8K/60p, giving it just that little bit more to work with.

Outside of these features, however, the EOS R5 C appears quite close, beyond the other accents, including a red shutter and support for Cinema RAW video modes.

It’ll also take Canon’s EOS R lenses, similar to what we saw in the EOS R6 recently, but obviously focused on video. However, it will also come with a price that matches the big spends of filmmakers, hitting a recommended retail price in Australia of $7499 when it launches in March. 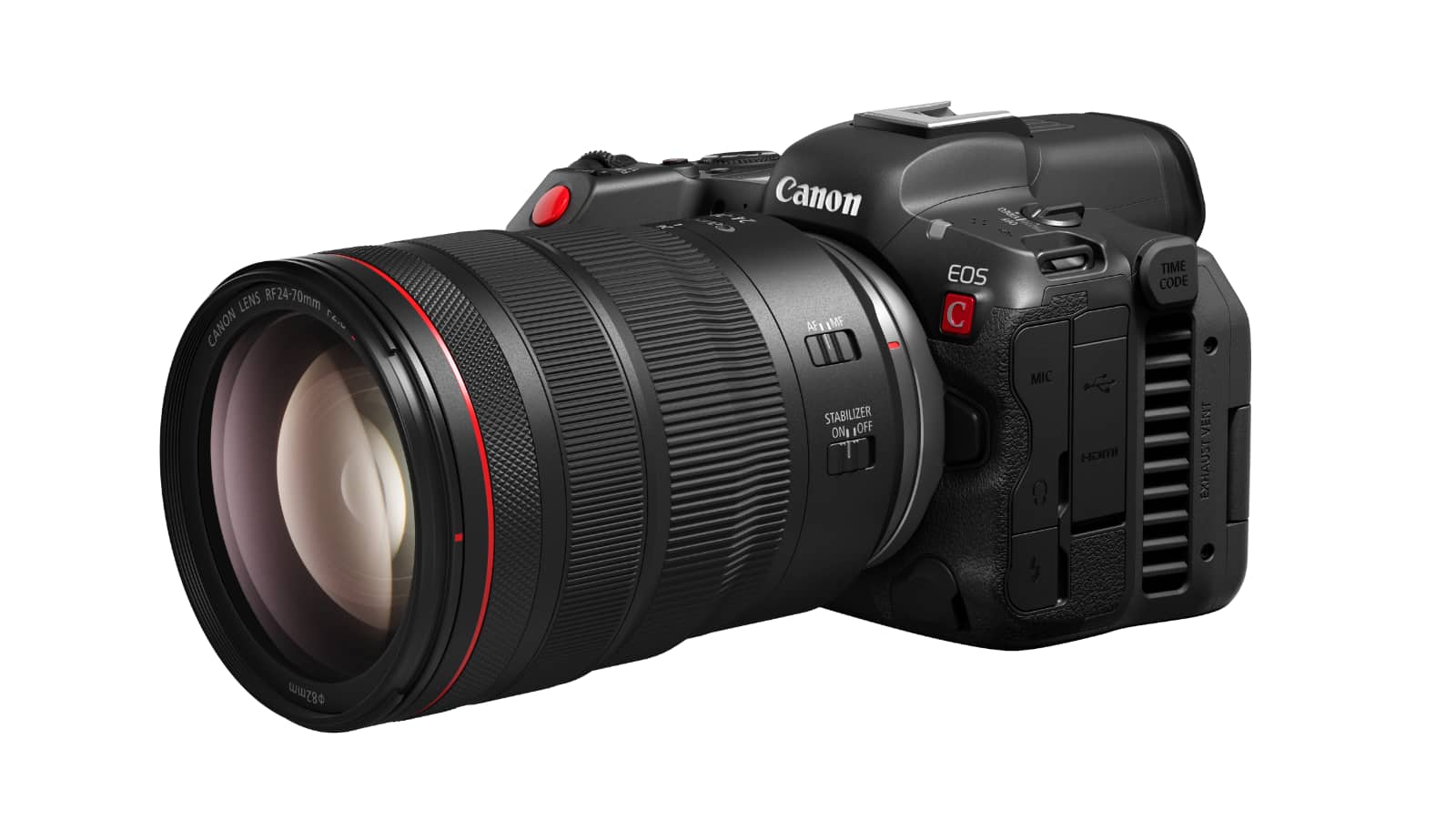