New computers are on the way from Asus, and one of them might just change the way you think of Windows laptops.

Looking at the assortment of Windows laptops out there, it can be all too easy see how same-same-y they can be.

A screen, a keyboard, a touchpad, and some powerful guts, and you more or less have the formula that makes up most laptops. Sometimes, you can bring in a special 360 degree hinge, and turn that laptop in to a tablet with a keyboard on the under-side, but the idea is still largely the same: laptops are laptops, often with scant differences.

However, at CES 2022, Asus is showing how things can be different, putting forth a new laptop that is showing how a big foldable can be properly portable, while also offering more laptops people have grown familiar with and are used to, just updated. 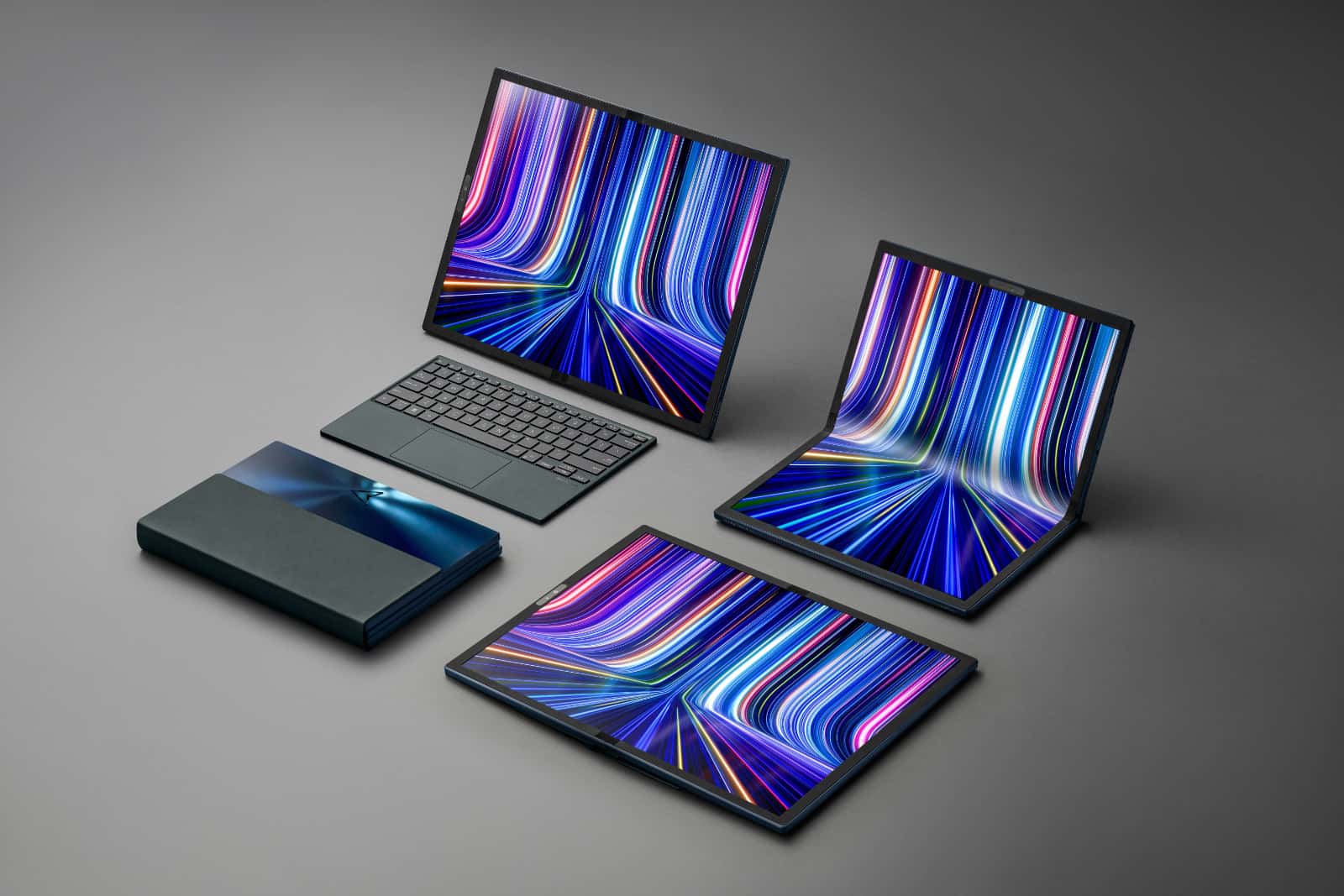 The big one drawing eyeballs is the Zenbook 17 Fold, a 17.3 inch tablet sporting a 2.5K screen that happens to fold in the middle, a little like Samsung’s 7.6 inch Galaxy Fold 3. It’s a bigger variation on that theme, with the 17 inch Asus Zenbook 17 Fold folding in half to make two 12.5 inch displays, one on the top and one on the bottom, or side to side if that’s how you want to use it.

However, top and bottom could make sense, with an external keyboard and trackpad providing a way to switch off the bottom half of the screen and use the 17 inch foldable PC as a 12.5 inch portable laptop, before unfolding it out into a large tablet.

It’ll also include the Intel’s recently launched 12th-gen Core processors, the Alder Lake variety, a chip range that will feature on much of what else Asus is launching alongside the foldable. 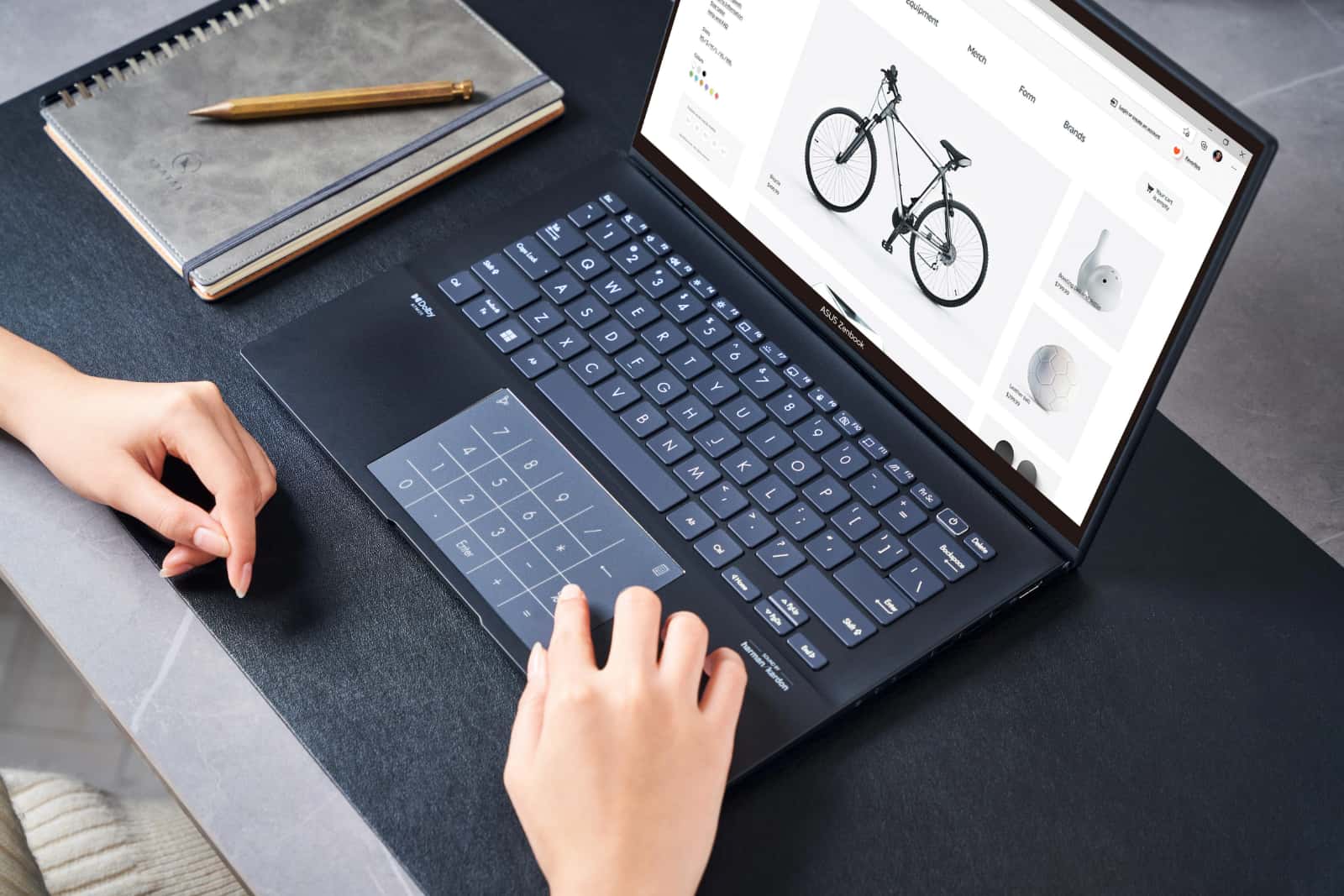 That includes the Zenbook 14 OLED, a 14 inch laptop without a folding screen measuring 16.9mm thick and weighing 1.39kg, and there will also be a “Space Edition” in the Zenbook 14X OLED Space Edition, made to work in space if you ever go, and featuring a small 3.5 OLED on the outside for showing messages and small animations.

Asus is also readying gear for the business and art worlds, with the ExpertBook B5 and B5 Flip, 14 inch laptops that can sport up to 48GB RAM and support military spec durability (MIL-STD 810H), while the Asus ProArt Display is a 15.6 inch 4K screen with a Wacom pen attached.

However, there’s no word on pricing in Australia for any of these, with the Asus laptops lacking local availability info, as well. We’ll let you know as and when that changes.