Apple works on keeping unwanted AirTags out of your life

Apple’s tracking technology is great at keeping things found, but the company is also trying to make sure misuse isn’t a thing that happens.

When great technology is misused, it can feel a little like seeing people distort that classic line used in Spider-Man: “with great power comes great responsibility”. It’s actually a much older statement than what’s in the web slinger comics and films, but it’s one that can be used with anything that delivers some sense of power and integrity in your life.

For instance, if a piece of technology suddenly makes it easier for you to keep track of your loved ones or items, the responsibility comes from not misusing it.

Unfortunately, some people will, and in the case of Apple’s AirTags, that is happening. While the coin-sized AirTag is meant to help you find items in your life, such as tracking a car in a parking lot or keeping tabs on bags and such, some people are using tracking technology to stalk and harass, and that’s an area Apple is looking into deeply.

So much that Apple has actually come out swinging, not only noting that people who misuse AirTags will have those AirTags tracked back to an Apple ID and then passed onto the police, but also that it’s looking into ways to prevent misuse, or at least inform people who might be targeted that an AirTag is in their presence.

Apple notes this will include an AirTag making a sound when an iPhone, iPad, or iPod Touch is nearby, providing some information to an iDevice owner if an AirTag is in the area that they may not be aware of. That might be of little consolation to an Android owner, so Apple has an app for Android called “Tracker Detect” that looks for trackers nearby that use the Apple Find My network, such as an AirTag. While the technology isn’t baked into Android, if you’re an Android owner concerned that this could happen, you might want to install this app. 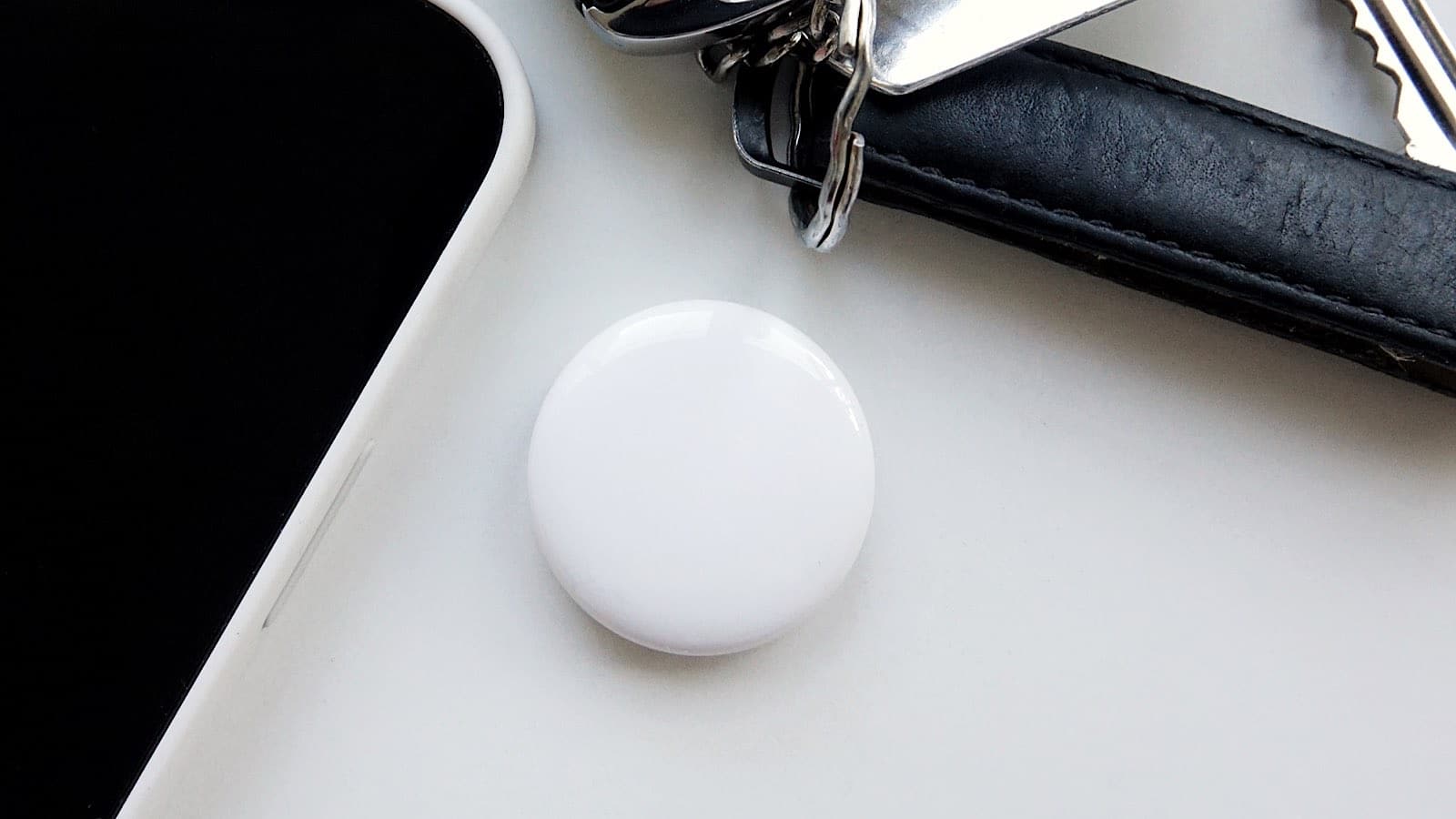 AirTags will also soon be able to make louder sounds to assist users in finding them, while people with an unwanted tracker will be updated later on to notify users earlier on. Owners of an iPhone 11, 12, or 13 model (or higher) will also be able to use sensors in their phone to aid in “precision finding”, allowing them to find an unwanted AirTag using the technology in their phone, more or less pointing the way like a personal GPS.

For folks buying an AirTag, there will also be more documentation in the coming weeks, noting just what they shouldn’t use their AirTag for, and the privacy issues they should be aware of. Specifically, if you do end up misusing an AirTag for tracking someone without their knowledge, law enforcement can be brought in and you may face the consequences.

Most people won’t likely have to worry about these changes. If you buy an AirTag and want to use it to track things — your wallet, your keys, your luggage and such — things will just keep going along as they normally would. However, if you’re a little bit concerned about the potential for misuse, Apple is at least working on solutions, hopefully to make these things a matter for the past, and even the police.