Apple’s AirTag could be the way to find your car

The Apple AirTag could be used for more than bags and keys, because if you’ve ever struggled to find your car, it could make your phone help you there, too.

There’s a joke in The Simpsons based on the experience of parking: “we’re in the Itchy lot”, Homer says, before the camera expands to reveal a car park so big, it wouldn’t matter if you knew which character you were parked in.

It’s a jab at theme park parking, specifically Disneyland, because when you park at one of the Disney parks, you typically leave it in a crowded space marked by a Disney character. It means when you go back to find it, you’ll know roughly where you’re parked in the Jiminy Cricket lot, or next to one of the seven dwarves.

Beyond the theme park, though, misplacing your car in a massive lot is something we’ve all been through at one point in life.

You might try to park somewhere familiar, citing a lamp post, a column, a spot of paint on the wall, but when you return, spotting your car in a block of lots of others isn’t always easy. Imagine clumsily pointing to cars that look like yours, fumbling for the keys and clicking, looking for the lights to flash, before realising you’re somewhere else and not here. 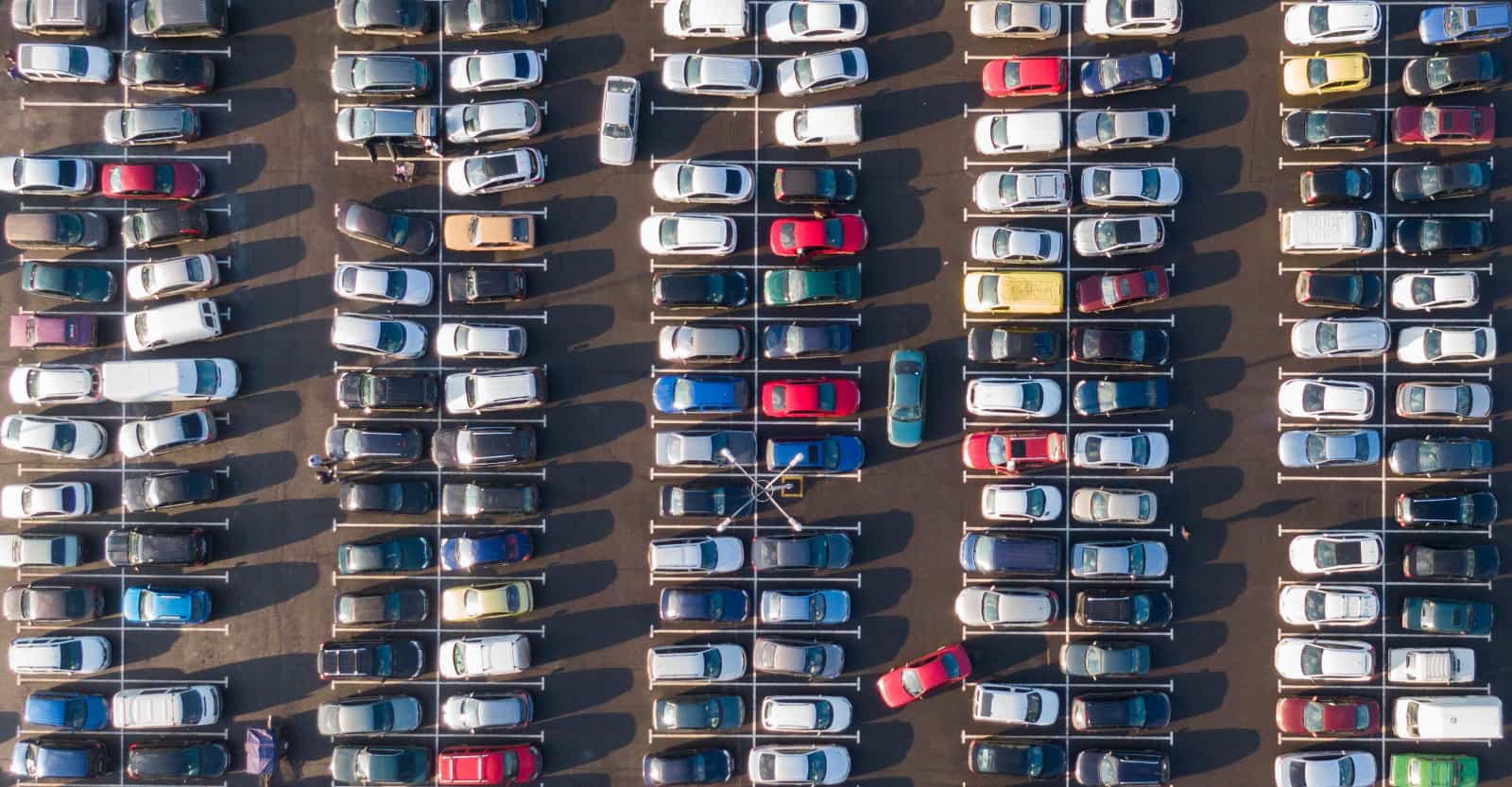 It’s a thing, and something drivers experience in crowded parking lots, but it’s also something that might be fixed with trackers.

Throw a tracker into your car, and just like that, finding your car is made all the more possible not just because of how it would be tracked, but because your phone can guide you to its location.

That’s something that is being made all the more possible thanks to the launch of the Apple AirTag, which features a replaceable battery that lasts up to a year, and while it isn’t technically a lost gadget typically used for tracking, it is something you may want found.

Apple’s AirTag could make this more possible than ever, thanks in part to its use of ultra-wideband, a radio technology that allows the Apple AirTag to talk to a nearby iPhone from either the iPhone 11 or iPhone 12 ranges, and tell it where a gadget is. It means if an AirTag is assigned to your Apple ID and stored in your car, as you start to get closer, your phone will turn into a sort of personal GPS for tracking that tag.

In a crowded car park, a personal GPS for finding your car is exactly the sort of thing that might get you into the car and out of the lot even faster.

The downside might be that as of right now, Apple’s AirTag can only work with one Apple ID, so if two people share a car, you’d need two AirTag trackers in place, rather than just rely on the one. However, it’s a start, and could mean the end of struggle city trying to find where you parked. It wouldn’t matter if Homer was in the Itchy lot, because he could find his car on his phone all the same. 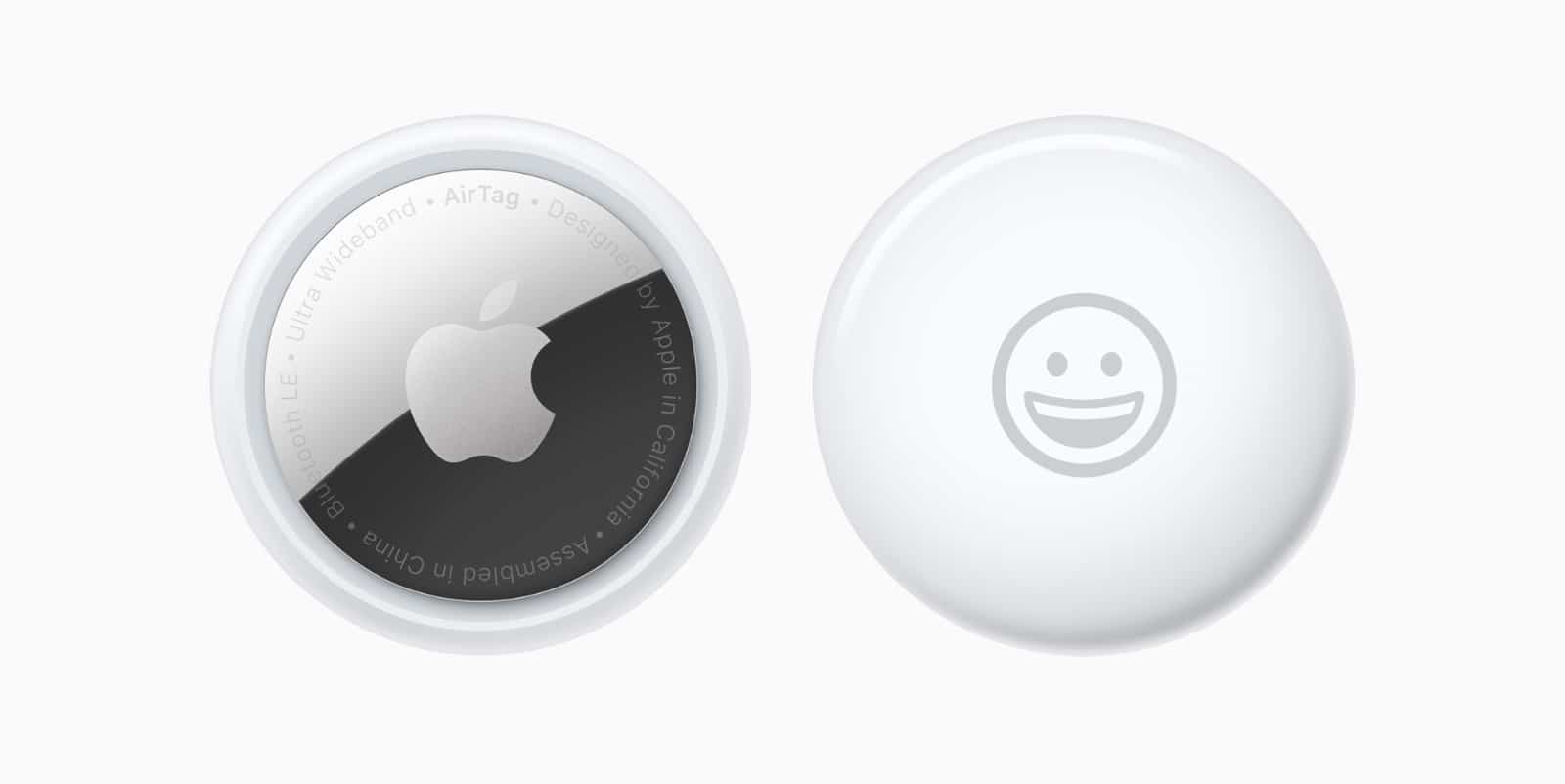