Depending on how much you game, you might have a computer specifically for it. You could, of course, be gaming on a console, but if you’re a PC gamer, it’s likely you game on a box dedicated for that, often with a monitor hooked up.

That’s the way it is has largely been forever. As The Mandalorian would have said, “this is the way”.

But it doesn’t necessarily have to be.

Alienware is working on a concept that could bring that library of PC games to practically any screen in your home, and even make it possible to stream the games between several different players at the same time, creating what is ostensibly a library of games at home from a computer.

It’s coming in something Alienware is showcasing at CES 2022 called Concept Nyx, 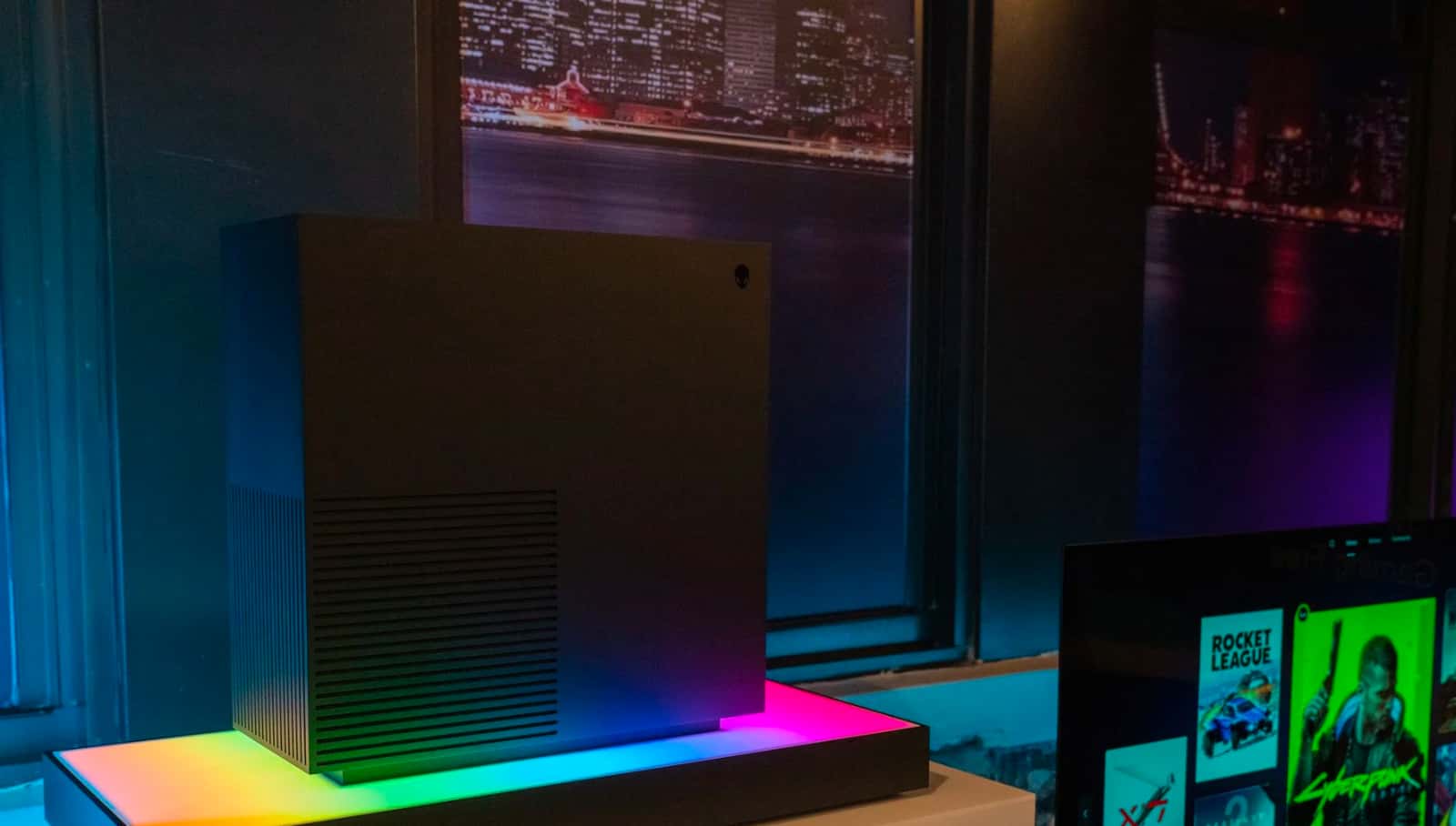 The idea is a desktop tower computer of sorts that would hang in your home a little like a server, and then be able to be streamed to other devices. You could game from it directly on a laptop, connecting to it over your network, or grab a controller and play a game on your TV, connecting to it that way.

If you have friends or family in the same home, you might even be able to play different games from the same computer, all without lag because it’s coming from your network.

Nyx is just now a concept, and while it sounds like a neat idea, with concepts like the Xbox Cloud Gaming being so fast, especially with 5G networks, it may not ever become a necessary reality. But the idea is definitely interesting, and we’ll be curious to see whether its ever evolves out of concept and into production. 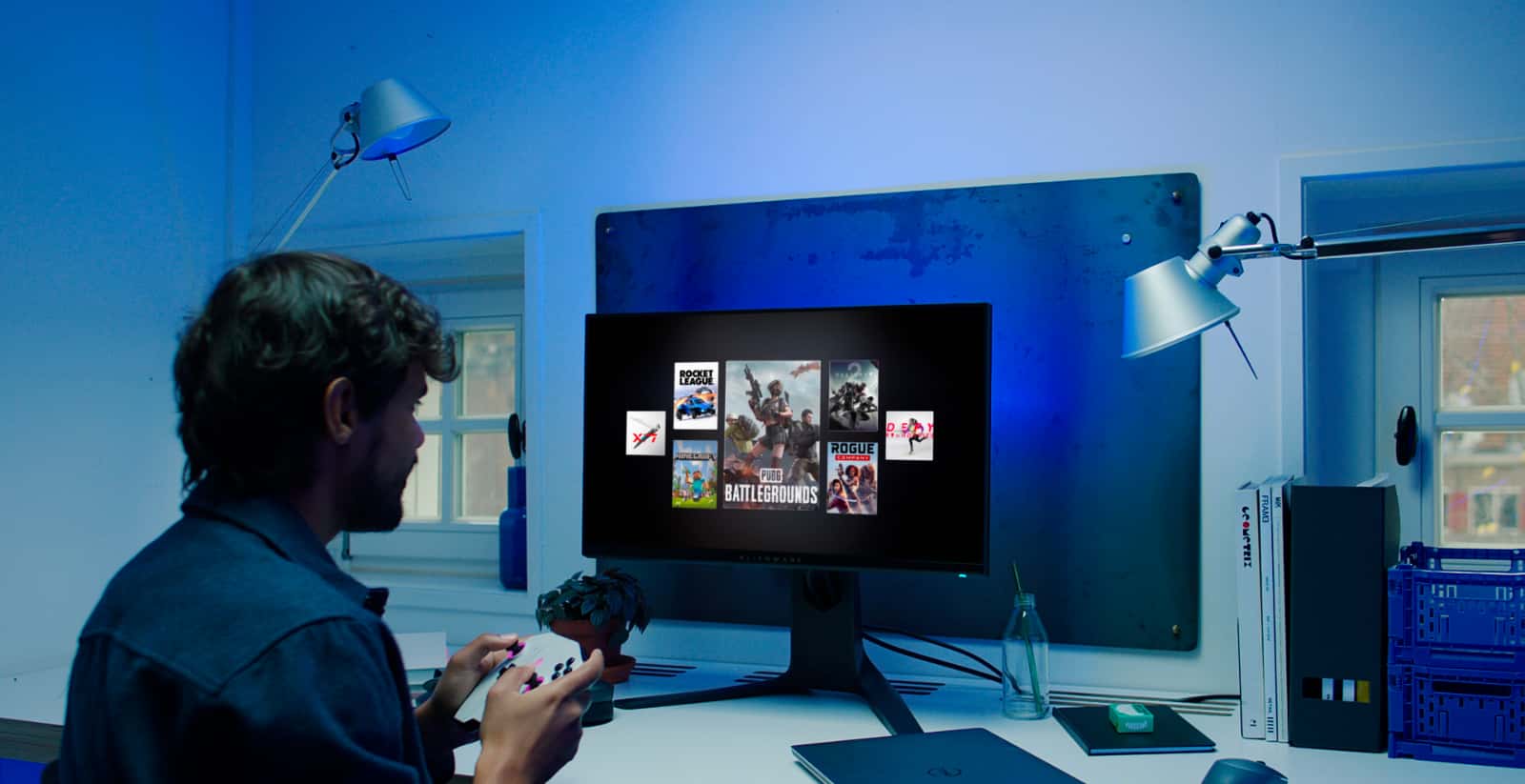