If you’re with either Telstra or Vodafone, you may seem some faster mobile speeds across some of Australia’s biggest cities thanks to a collaboration.

It’s always good to see companies working together for the benefit of customers across the divide. Even though they’ll typically focus on their own customers, every so often something can benefit everyone.

Take Telstra’s anti-piracy mechanism which it runs across its network, which also affects the virtual operators that use its network. If you’re a subscriber of Mate, Boost, Belong, or Woolies Mobile, you technically use the Telstra network, and therefore get the benefit of the Telstra security system to help prevent an onslaught of scammers.

But it’s not the only thing Telstra is sharing, as it teams with TPG Telecom to restack and essentially defrag 4G spectrum in major cities outside of Sydney. A technical process to better connect parts of the mobile spectrum, it has meant an improvement in mobile data speeds in Adelaide, Brisbane, Canberra, Darwin, Hobart, and Perth, with Telstra and Vodafone reporting speed increases of up to 20 percent.

To do this, Telstra and TPG (which merged with Vodafone in Australia) joined several 10MHz spectrum blocks to form 20MHz blocks, a technical process that seems small, but can improve the speed and range.

“Larger spectrum blocks are more efficient and mean we can deliver faster mobile network speeds to our customers,” said Nikos Katinakis, Group Executive for Networks and IT at Telstra.

“Thanks to this project, we have seen average 4G speeds improve in every city where the restack was done by at least 10% and in Canberra and Darwin by 20%,” he said. “This means better speeds and better capacity for our customers in these areas, even at busier times on our network.”

It’s a move that will see subscribers to both Telstra and Vodafone reaping the benefits of improved speed and capability, and may extend beyond the 4G it was applied to in the coming years.

“We are continually looking at ways we can improve the customer experience across our mobile network,” said Barry Kezik, Executive General Manager of Mobile and Fixed Networks for TPG Telecom.

“Ultimately, this is an example of two major telecommunications operators constructively working together to give customers improved services,” he said.

“As we refarm spectrum gradually from 4G to 5G over the coming years, there will be additional performance benefits to harness.” 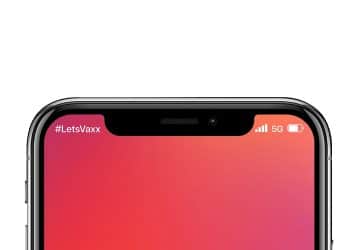 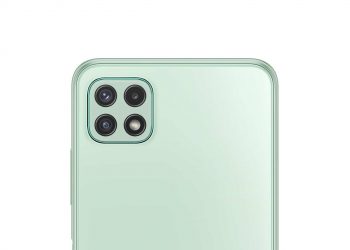