If you’re a Telstra broadband customer, there’s a new gadget out to boost your WiFi performance by adding a little oomph.

As we start to see more devices in our homes jumping online, we start to need more performance for WiFi at home in general.

It used to be a whole lot easier when there was only one or two computers, but now everything needs it: your phone and computer, the same from a partner or roommate, and anyone else that happens to live with you or drop by, not to mention the TV, gaming console, eBook reader, smart lights, speakers, and so on and so on. With all of this going on, let’s just say it’s altogether unsurprising when home wireless networks struggle.

One of the quick fixes for home network woes is to upgrade with something new, such as using a new router or mesh networking kit, and while anyone can do it, depending on your skill level, you might not be altogether comfortable.

For Telstra broadband customers, that could be a familiar feeling, which may be why the company is releasing a new variant of its Smart WiFi Booster, a box that looks a little like a book, but contains mesh networking technology to boost wireless signals at home. 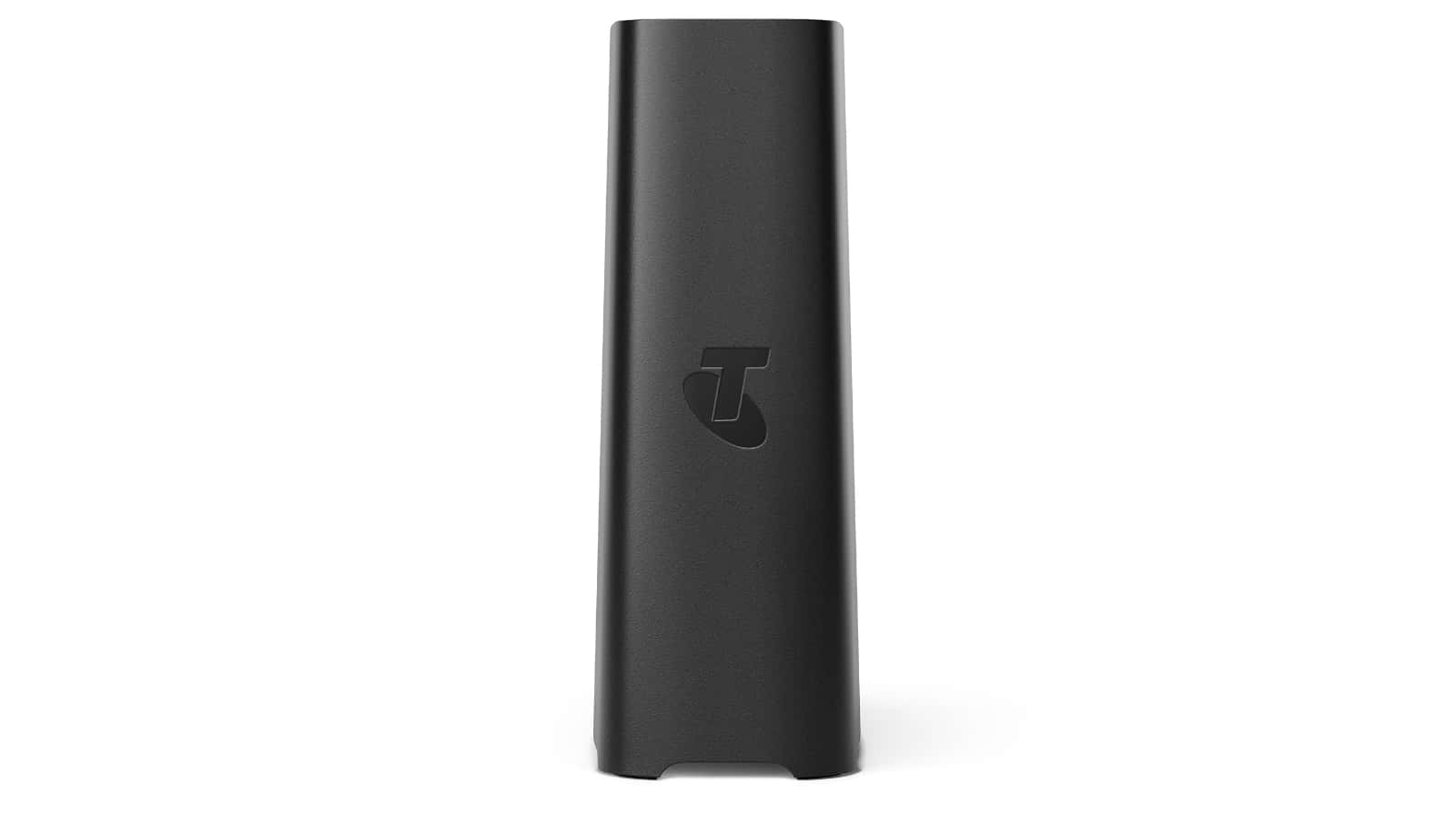 There’s not a whole lot to the new device, something Telstra calls the “Smart Wi-Fi Booster Gen 3”, beyond that the updates give it support for triple band mesh network activity, allowing the new box to play nicely with Telstra’s Smart Modem by creating a sort of Venn diagram of wireless networking activity.

That Venn-styled approach is partly why mesh is often so easy as an upgrade path for improved wireless at home.

While a single point router is often an easy replacement, it sends out wireless networking signals from one location. Mesh, however, allows several devices to be positioned around the home, and they create circles of wireless network that overlap each other. Each mesh device talks to each other to allow your device not only to latch onto the closest and best signal, but to keep the wireless network coverage consistently balanced and strong across the home.

With Telstra’s latest, that approach is the same, but with three bands for communication, over the two in the previous WiFi Booster Gen 2, while still incorporating the EasyMesh standard, so you can add other mesh devices to the network provided they support EasyMesh. A few years into EasyMesh, those devices have been few and far between in Australia, but they can be found if you look.

Locally, Telstra’s Smart WiFi Booster Gen 3 is a $288 outright purchase, but it can be found for $12 per month for two years, though it will only work with Telstra broadband subscribers with a Telstra Smart Modem. That means it’s not a solution if you use a different internet provider, and you may want to look at other options out there, of which there are many, many choices.