Sony’s take on virtual reality isn’t likely to come this year, but that doesn’t mean you can’t learn a thing or two, starting with the controls.

We’re a fair bit away from the release of the PlayStation 5 VR headset, what with Sony talking up a 2022 release date for the peripheral.

Hopefully by then, Sony will have overcome the supply issues with finding one, given the PlayStation 5 is such a good console, albeit one that’s really difficult to find. Even with that problem, however, Sony is still working on accessories likely to draw people in, and one of these is the PlayStation VR headset, or the next generation of it.

As it is, the PS4 VR headset can work with the PS5, because backwards compatibility is a thing on the new console, but Sony is still working on the PlayStation 5 equivalent, and has started revealing bits and pieces, starting with the controller. 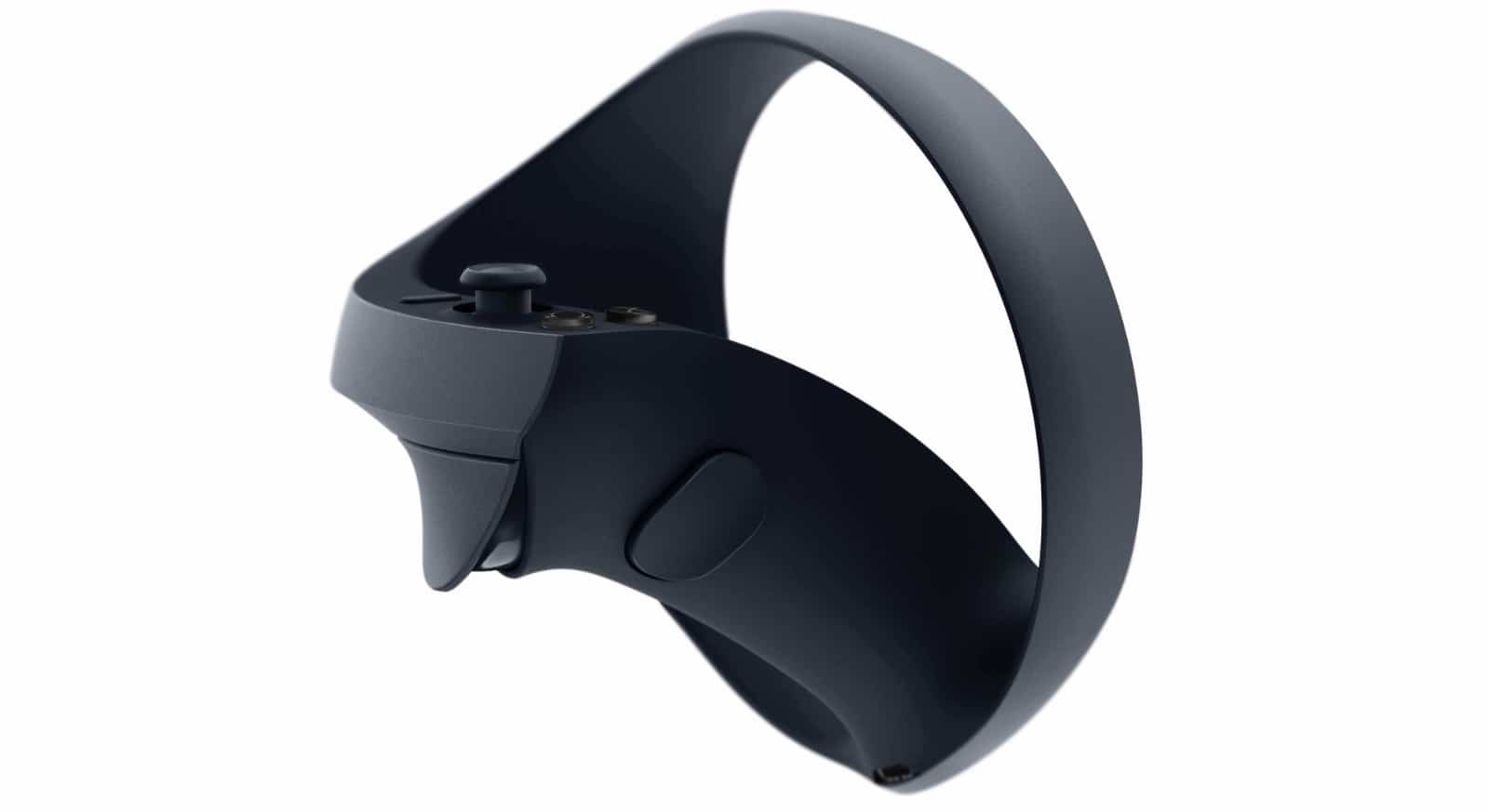 The new controller is less like the Sony Move style controllers people use today with the PS VR, and more of an orb shape that forms around a hand, with some of the learnings of the PlayStation 5 controller thrown in for good measure.

Sony says it will include adaptive triggers, haptic feedback, finger touch detection, with buttons and analogue sticks, essentially finding a way to make the VR controls a mixture between what the PS5 controller currently does when you can see the control, and using it without being able to, because you won’t be able to see the controls while you’re wearing a headset.

We’re told it will change the way VR games are played, with the circular design making the whole thing a little more natural and ergonomic, finding what appears to be a middle ground between the controls Oculus opts for, and something made for a console. 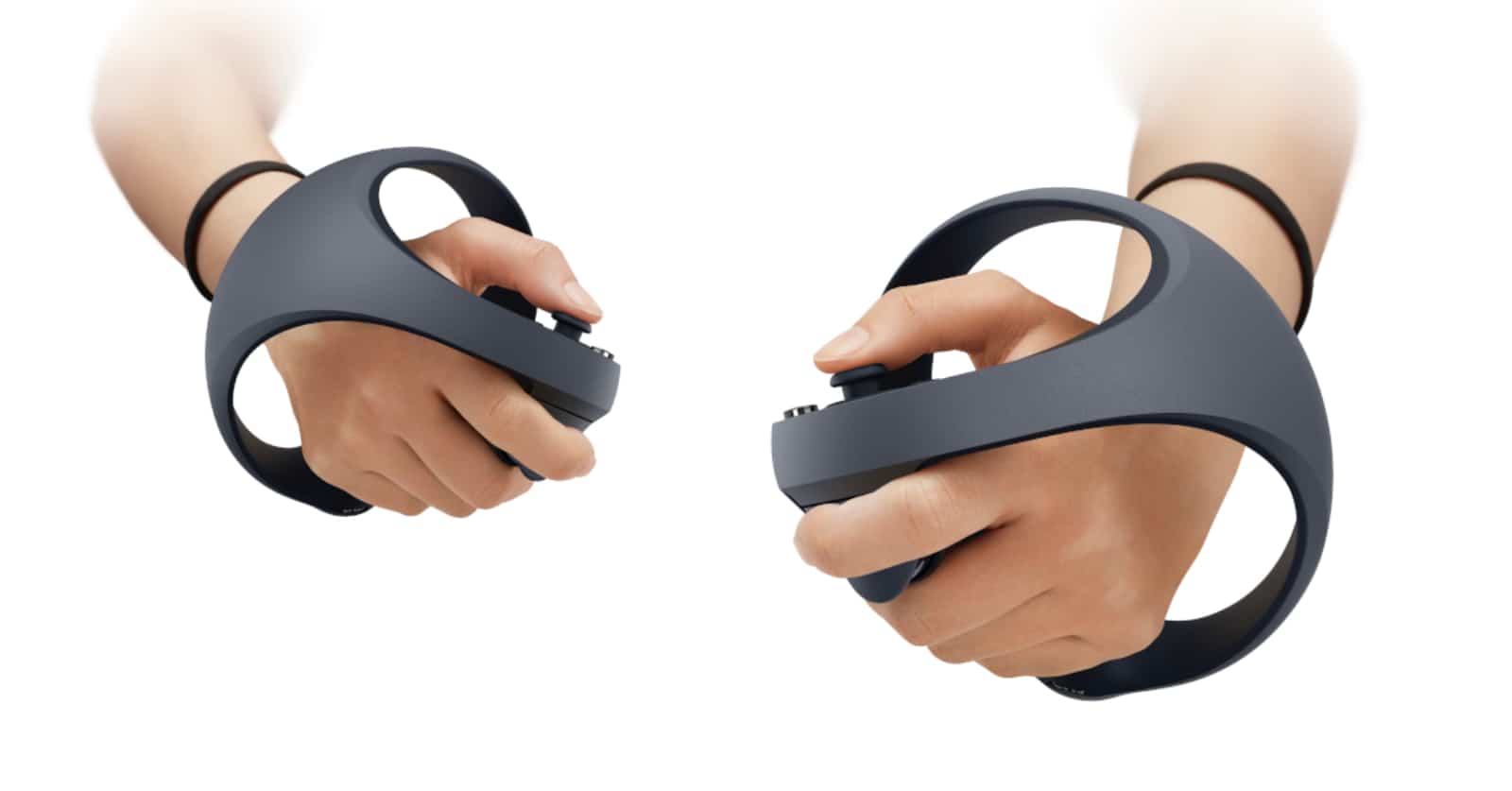 Of course, we have no idea quite how these controls will play out in the PlayStation 5 VR, because we also have no idea exactly when the PS5VR will arrive beyond the vague idea of “2022”, nor what the games will look like. But it’s a step towards whatever that is, and we suspect we’ll see a few more previews before next year to go alongside this, we’ll just have to wait.

Given we’re waiting for more PS5 stock to come in, we’ll just add the wait to that. 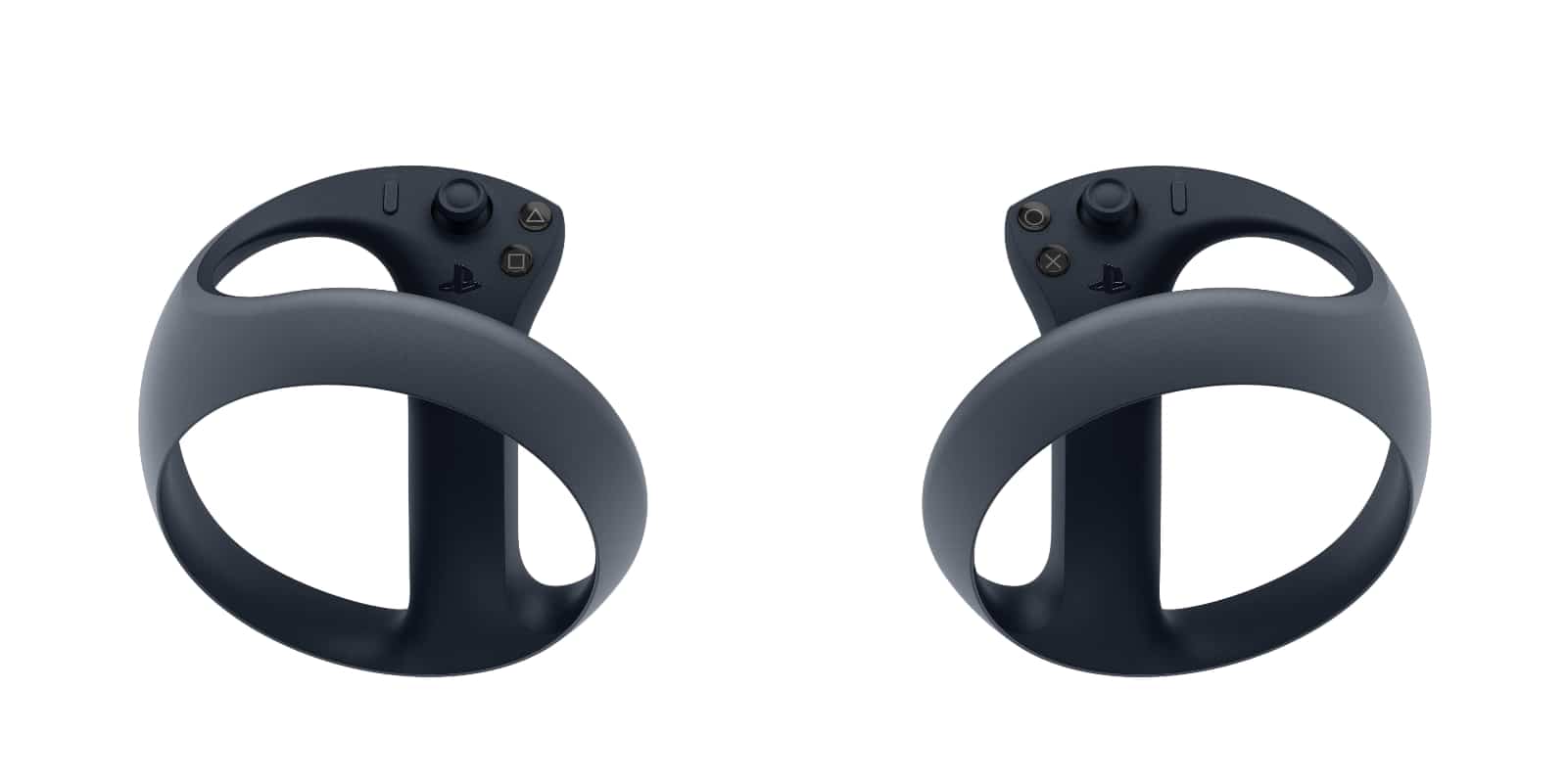 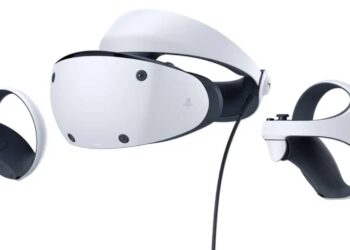 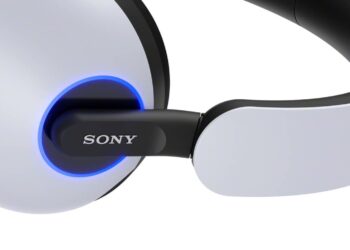