There’s no shortage of things you can do from your desk, and the latest revision on Rode’s classic boom arm is testament to just that.

Whether you’re a podcaster, video maker, game streamer, or even someone who actually properly does that thing they call radio, you might be familiar with the boom arm, a gadget that is more contraption than gadget.

Mounted to the side of a desk or drilled into a hole, a boom arm is built to hold a microphone or other gadget up so you don’t have to, and is basically a stand you can move into position instead of needing to hold that gadget you rely on.

While boom arms are typically built for microphones, times are changing, and that’s not all they can be used for. If you’ve joined the world of streaming, they can be used not just for audio, but for video, as well, holding a camera and suspending the image in the right place, aimed at your head rather than relying on the camera built into a screen of a laptop, letting you change the focus point and possibly the quality, as well.

These days, boom arms can be for a microphone, for a camera, and even for lighting, and depending on how game you are to set up your desk, it could end up looking like Doc Ock has taken over the flat plank of wood that you call your workspace.

This week, there’s another take on that, as Rode evolves a familiar take, and one this podcaster even has sitting on the side.

Rode’s PSA1 has been a stable boom arm in the industry for some time, supporting as much a 1100 grams and as little as 700, but with gadgets getting a little lighter, the Australian audio company is coming up with something new. 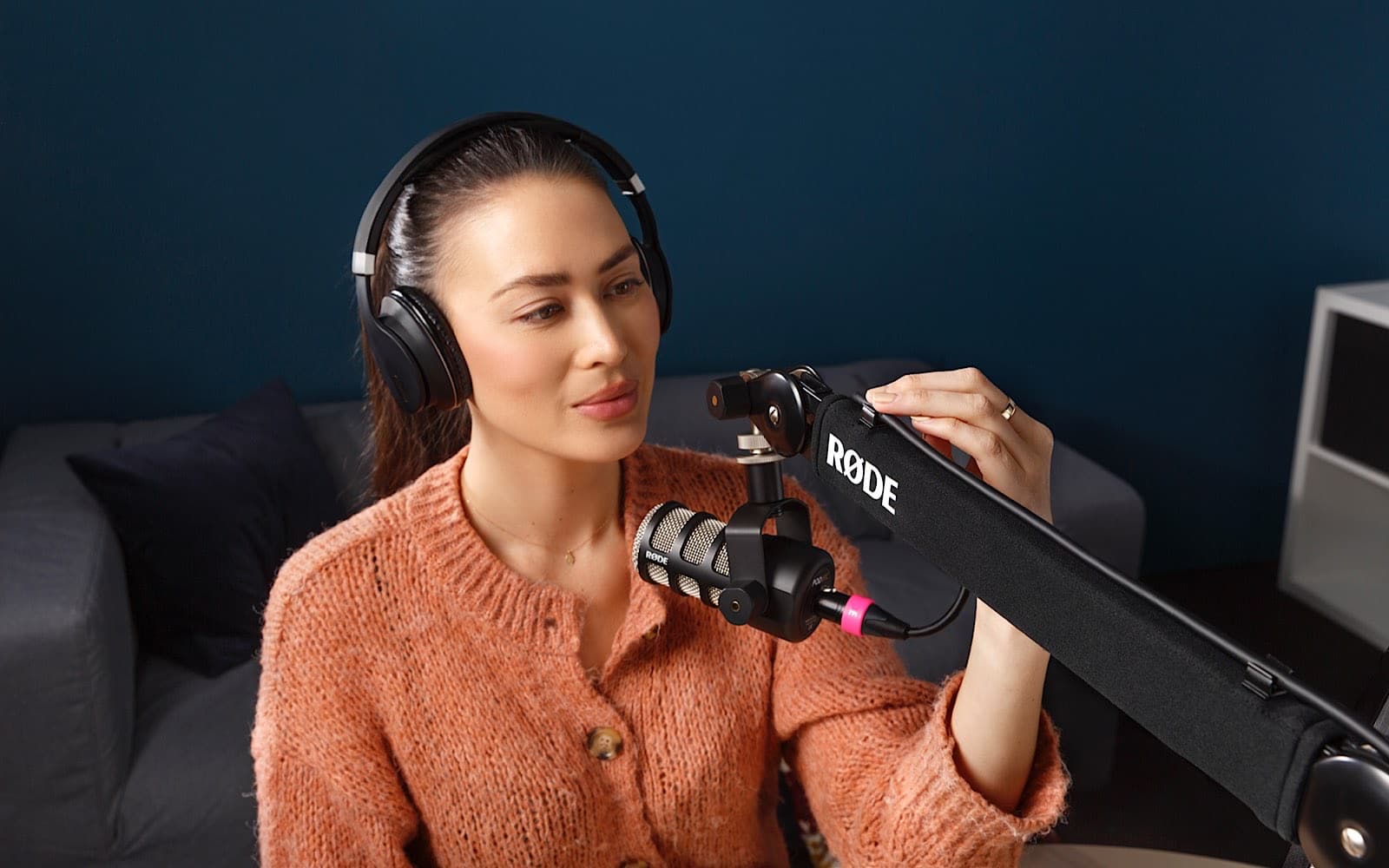 Its latest is the PSA1+, a boom arm which looks a little different and features a new spring design to keep the arm silent, while also being covered by a neoprene cover to dampen any other noises and give it a sleek minimalist look.

Perhaps more interesting may be the weight range, with Rode making the minimum weight of the PSA1+ 94 grams, meaning it will support not only sizeable microphones, but also lightweight cameras like the recently released GoPro Hero 10 Black, which weighs 153 grams. It will also handle up to 1.2kg, making it a little more capable, and able to handle big gadgets as well, with Rode focusing this not just on the podcaster, but streamers, too.

Priced at $199 in Australia, it looks like the Rode PSA1+ will be found alongside its PSA1 sibling, which is typically found for $30 to $60 less at stores across the country.

As to how this one will differ, we expect the weight support will be one of those major factors, and may make it possible for anything and everything you might need for streaming and podcasting to be held above your desk in the near future. 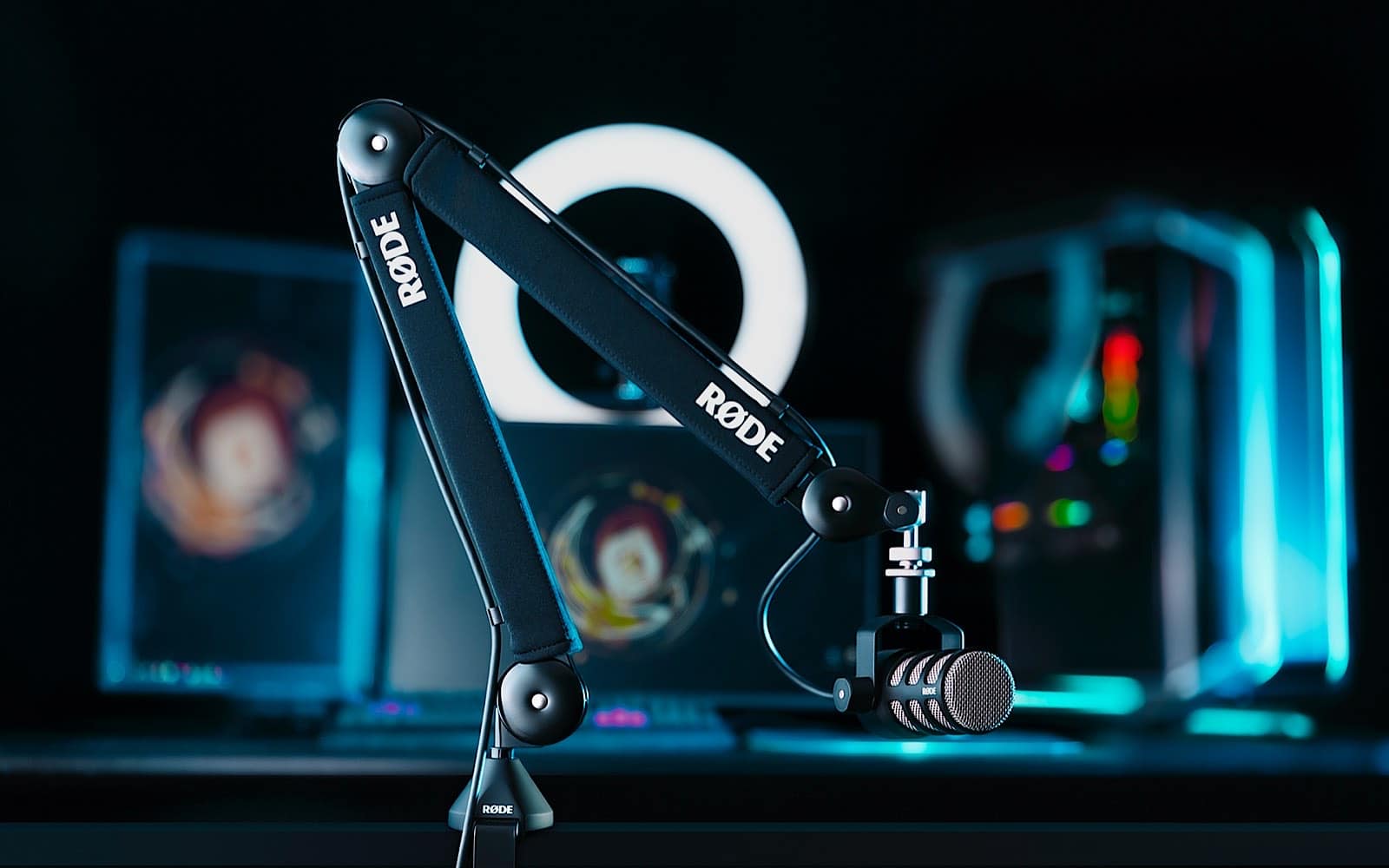