Yet another pair of noise cancelling headphones is on the way, as Razer learns from a previous pair and offers sub-$200 ANC cans.

Much like how you have a lot of choice in the world of truly wireless earphones, you have plenty of choices for noise cancelling headphones, as well.

There are earphones and headphones aplenty popping up with the ability to cancel out the outside world, and even though noise cancellation doesn’t cut everything out, there’s a fair bit it can work with. Engine noises, the choir of humans talking out loud all together in the streets, and even maybe the whir of a loud computer working in the background, the latter of which might be something gamers might be interested in.

It’s no wonder then that gaming brand Razer offers a pair of noise cancelling headphones, and last year even teamed up with its in-house audio specialists THX to deliver a pair of headphones aimed to stand out, pushing that specialised THX signature sound in the Razer Opus.

That was a pair that didn’t look like a standard hyper-green pair of Razer headphones, but just in case you like that look — or if you’re perhaps after a pair of noise cancelling headphones that won’t break the bank — Razer is back with a new variation, the Opus X.

It’s a bit of a case where it’s a similar name for not quite the same hardware, with the Razer Opus X delivering much of what Razer promised in the THX edition of the Opus, but without the THX. 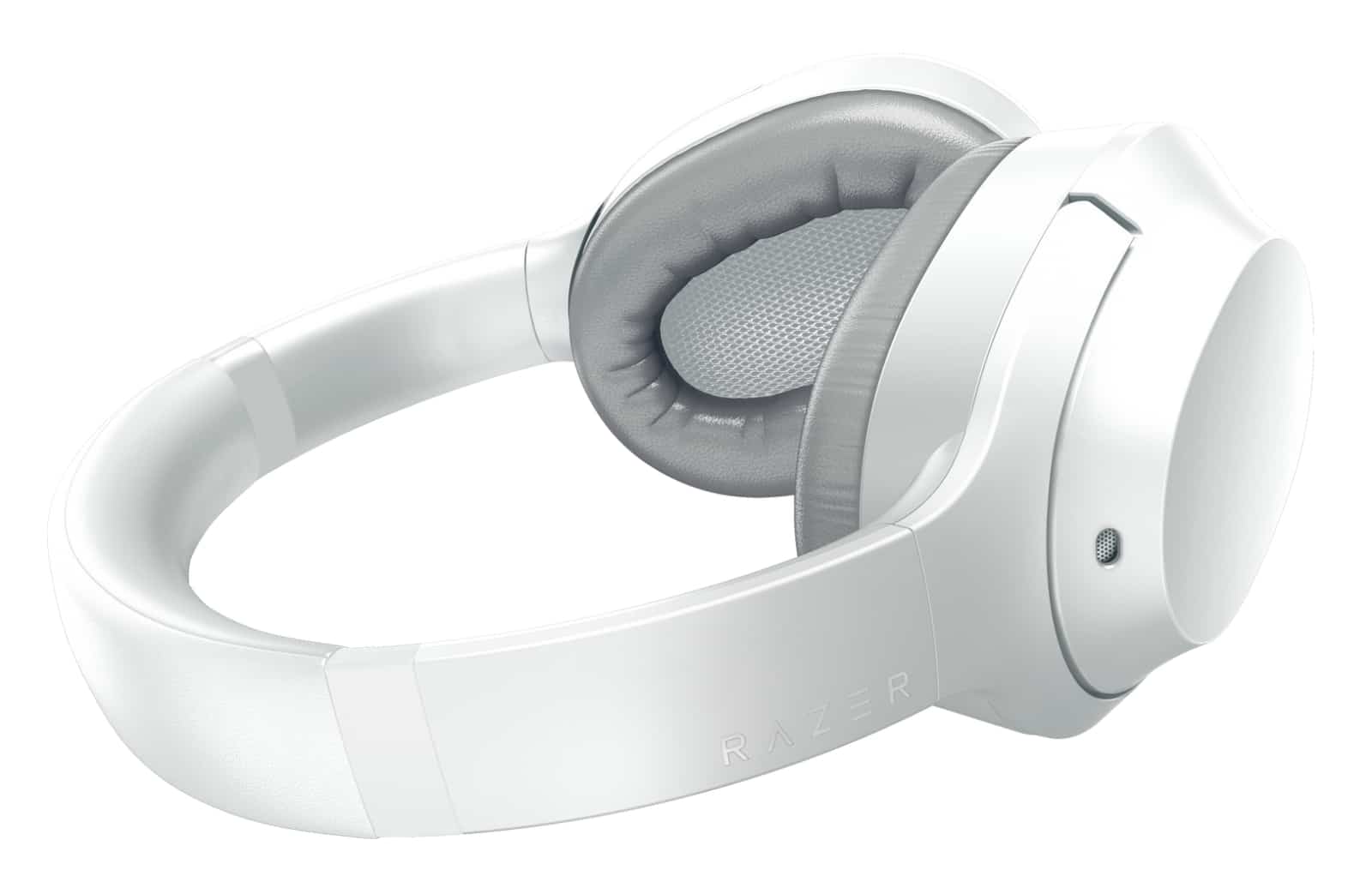 But they also come in the sort of colours Razer’s gear is known for: white, pink, and yes, hyper-green. The simple style that we loved from the THX Razer Opus isn’t found in this model, with the Opus X clearly standing out even more. 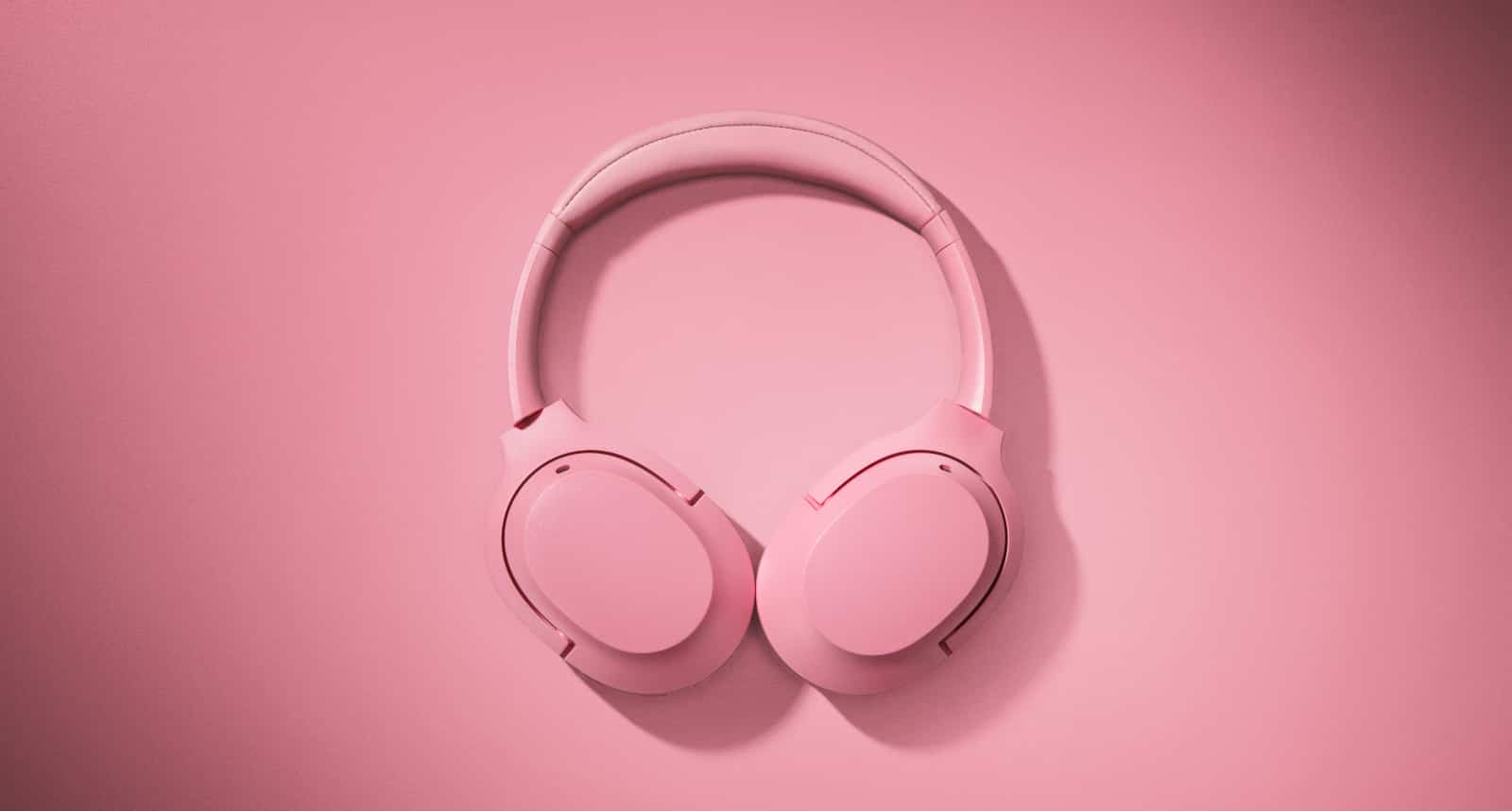 Also a little different is the price, which in Australia will see the Razer Opus X released for $169.95 locally, well under the typical $200 price minimum noise cancelling headphones are known for.

As for whether Razer’s noise cancelling headphones will match the best of what’s out there, only time will tell, but with release set for this month, if you can’t wait for a review, you may be able to find out for yourself. 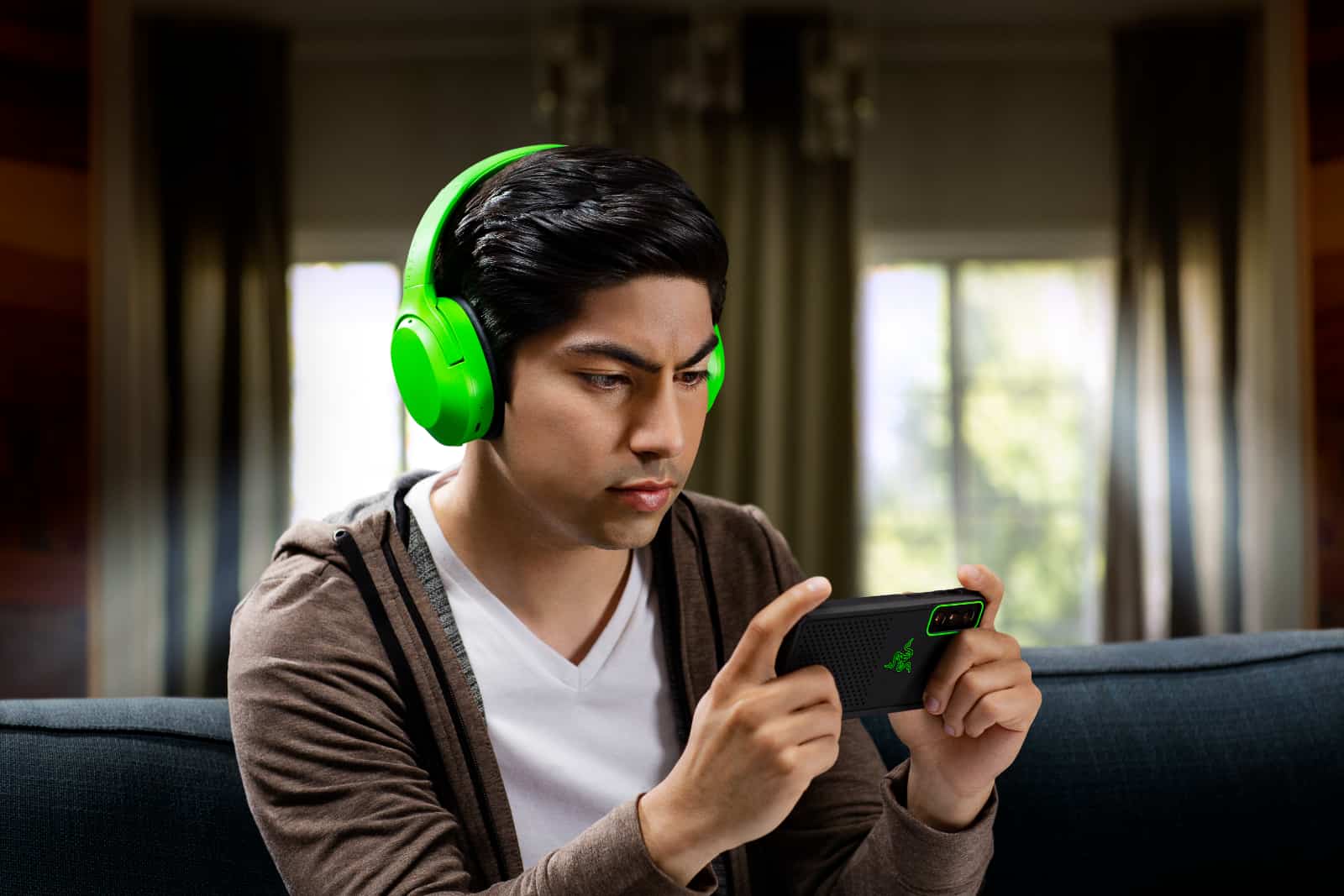