Oppo adds another mid-range 5G with AMOLED A94

Already with two budget-focused 5G mobiles in the market, Oppo has choices. Now there’s one more.

There’s clearly no shortage of mobiles, but even in the growing 5G world, there are plenty to choose from, complete with several 5G phones under $500. That’s an area Oppo has been playing in with the A54 and A74 5G models, budget phones focused on 5G and value, even if the least expensive of the lot, the A54, needs a little more speed to be better.

However Oppo is now adding to list with something else, and something that is marginally more premium.

The latest in the range, the Oppo A94 is more of the same with another almost identical phone sporting a 6.4 inch screen, four cameras, Bluetooth, WiFi, NFC, and support for 4G and 5G. Those cameras are more or less the same, sporting a 48 megapixel main camera, an 8 megapixel wide-angle camera, and two 2 megapixel cameras for macro and monochromatic portrait shots, with a 16 megapixel selfie camera up front.

Where the whole thing changes is the memory, the chip, the battery size, and the screen. There’s more memory at 8GB, around 128GB of storage (the same as in the A74 5G), and a smaller battery, dropping from a 5000mAh to a 4310mAh battery.

While that battery reduction may seem like a negative, it might be fine given the chip and screen change. 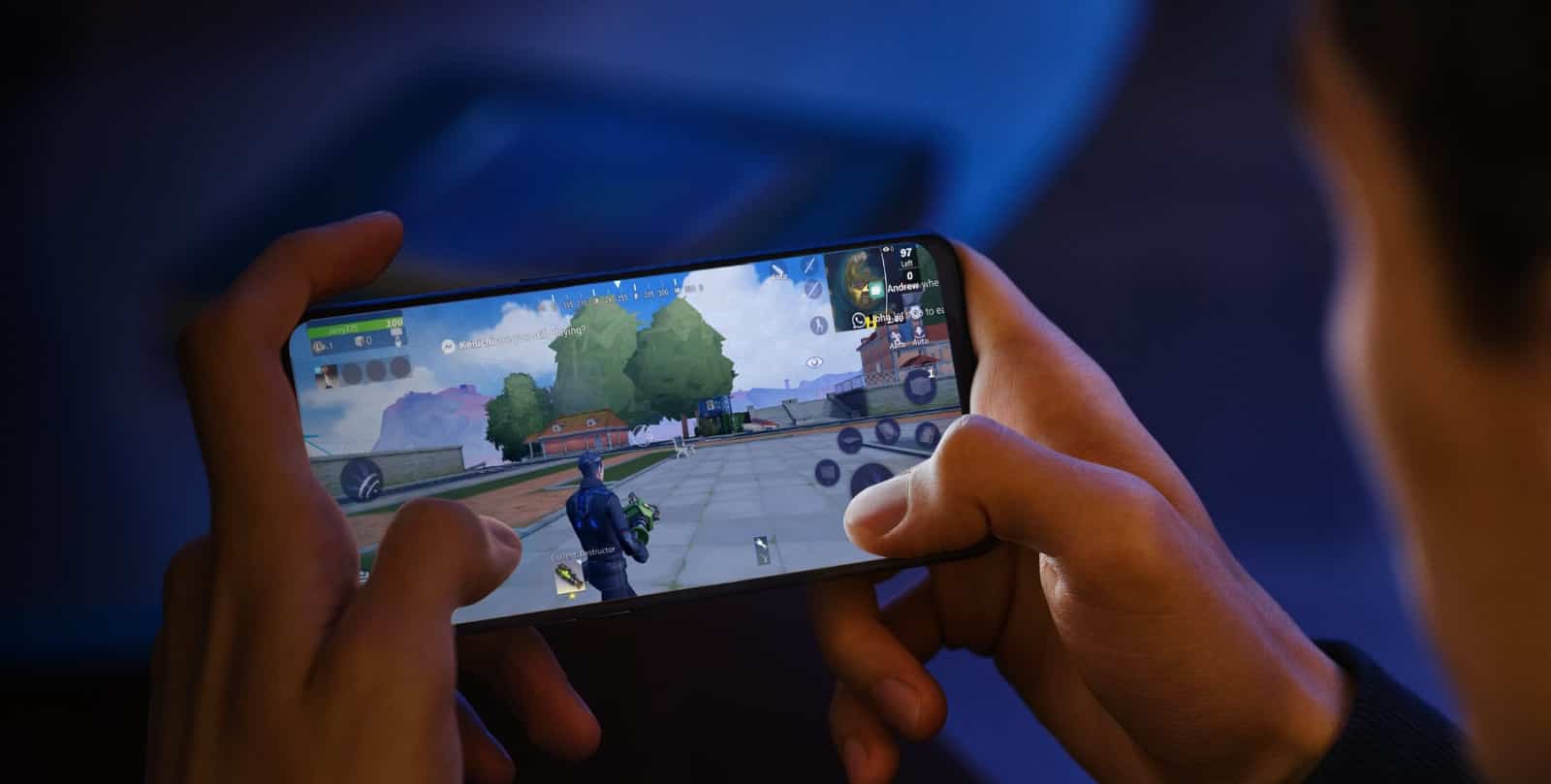 In the Oppo A94 5G, there’s a MediaTek Dimensity 800U chip, the same one found in the Realme 7 5G, while the screen technology is switched out to Super AMOLED, better than the standard LCD tech found on the other two budget models.

At $599, the A94 5G may well be one of the least expensive Super AMOLED-equipped phones we’ve seen in a while, and coming with 5G, it could be a properly compelling option, as well.

“We focused our innovations in the A Series to reflect and serve the needs of ambitious and dynamic lifestyles,” said Michael Tran, Managing Director of Oppo in Australia.

“With fast and powerful performance, the A94 5G is made for those who work hard, play hard, and want a phone that can keep up with them in every aspect of their daily life, be it work or leisure,” he said.

Just outside of the $500 price point mid-rage 5G phones are targeting, the extra $99 might get you a better screen and more memory, but you’ll also need to get it specifically on Telstra, as this one is an exclusive available across Australia now. 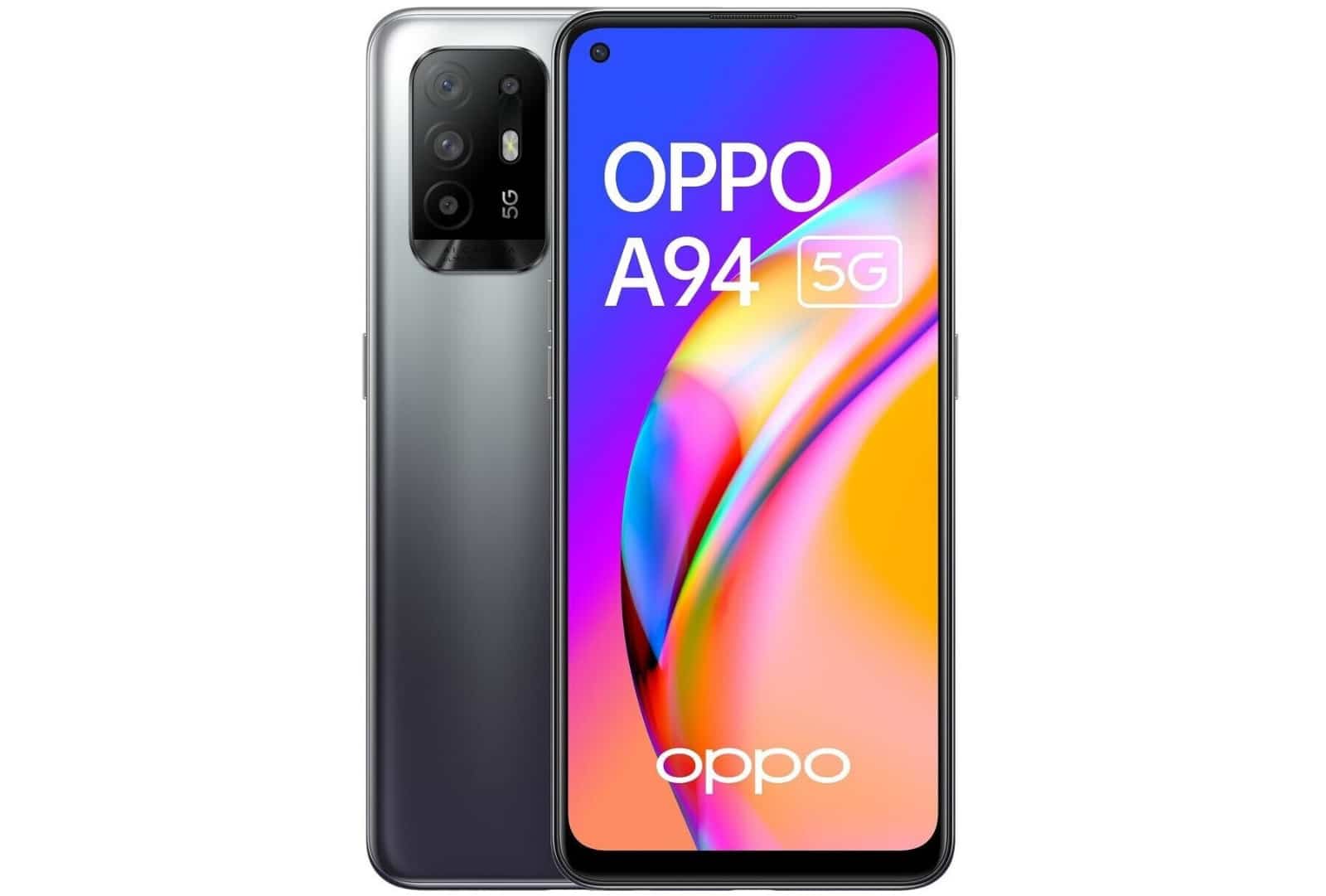