While there are some clearly solid earphones out in the world, few really try to change how you hear. Sure, there are good earphones, ranging from the benchmarks from Sony and Apple to models like the Ag that have a battery life that goes for days on end, but few earphones change the game.

And yet some are.

In Australia, we have a few companies trying to change how we hear, typically by analysing how you hear to deliver a more personalised sound profile, and one of them has a new pair of earphones.

Based on the original concept delivered in the Nuraphones, the latest model is the NuraTrue, a truly wireless take on the idea that throws an in-earphone in your ear and then sends special sounds bouncing around in your head to measure how you hear, creating a profile for your own distinctive hearing. The concept relies on otoacoustic emissions — sounds heard from the inner ear — measuring how you hear and creating a personalised understanding of sound. In short, it’s a profile of sound that matches your ears specifically.

That was the idea in the original Nuraphones, though Nura also included an around-the-ear circumaural design that increased the isolation and added vibration effects dependent on what you were listening to.

Last year, however, Nura tried something different, cutting the big headphones out of the design and opting for an in-ear approach only in the NuraLoop. The idea was a wireless take on the idea that worked well, but still came with a cord.

This year, the cord is gone in the NuraTrue, a model which sees the Nura concept cut the cables and use a charge case like every other truly wireless pair of earphones.

Nura is still keeping the noise cancellation support, with customisable touch buttons on each side of the 7.4 gram earphones. Water resistance is also here, resistant to sweat and light water (IPX4), with aptX support also there, though we’re checking to find out whether aptX HD and Dolby Atmos is supported, as it hasn’t been said yet.

One improvement may well be in the battery life, which sees six hours for the earphones per charge, with an extra 18 in the case, resulting in 24 total. In the case, Nura has opted for USB Type C, a big change for the company which has up until now gone with proprietary ports.

The price is also particularly compelling, with Nura bringing the NuraTrue to Australia for $299, making it a relatively inexpensive pairs of truly wireless noise cancelling earphones, a type of earphone that typically starts at $249 locally, but typically sees pricing around $400 for the top end quality found in the likes of the $399 Apple AirPods Pro and $449 Sony WF-1000XM4. 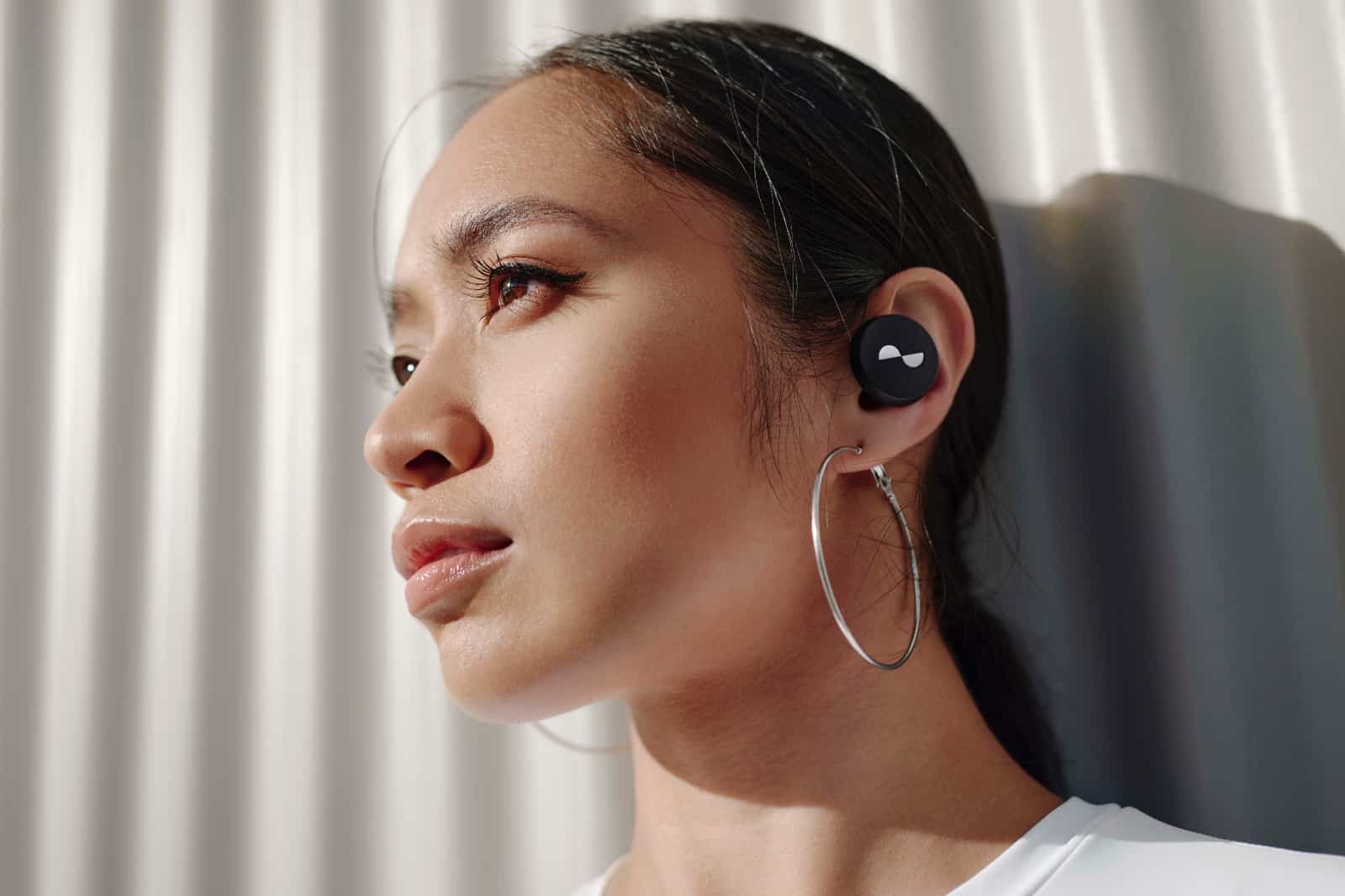 “This is Nura’s first step into the true wireless market and a chance to reach users who want a more lightweight, portable device,” said Dragan Petrovic, Co-founder of Nura.

“As we expand our portfolio of world-first products, customers can expect to see product bundles with both our fully immersive and lightest-weight personalised sound devices,” he said.

There’s no word yet on whether the release of the NuraTrue will see the cost of Nura’s other audio products drop, but the NuraLoop may have fallen in price since we last reviewed it. Regardless, at $299 it seems as though the NuraTrue may end up being one of Nura’s most accessible pairs of high-end wireless and cordless noise cancelling earphones when it launches in the coming weeks. 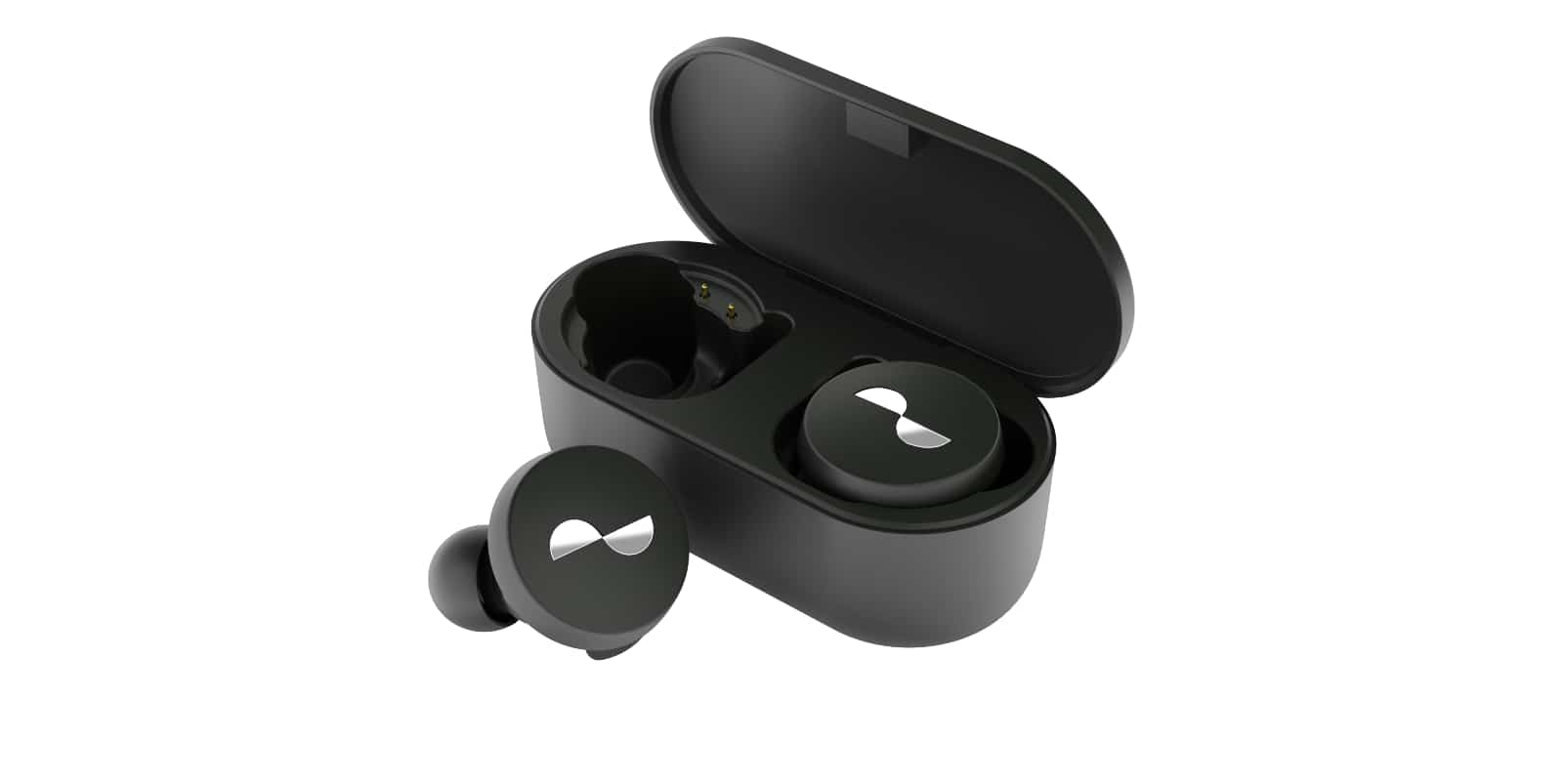 UPDATE: We’ve updated the price slightly from what we initially reported