An unlikely suspect enters the fray with a take on a cheap tablet that even sports a tiny amount of water resistance.

With computers fighting with the iPad for space in the tablet world, it can seem like Android tablets have largely disappeared, thanks in part to there being only a handful of companies with them.

Samsung makes Android tablets, you can find some from TCL if you look, and Lenovo has a few, as well, but in Australia, that has largely been it.

Until this month, however, with Nokia joining the small assortment left with a tablet focused on the budget to mid-range crowd.

It’s an area we’ve not seen HMD Global’s Nokia brand play in before, but with the Nokia T20, the company will offer a 10.4 inch device with support for family features, plus a degree of water resistance that will make it splash resistant at IP52, even if it’s hardly waterproof. 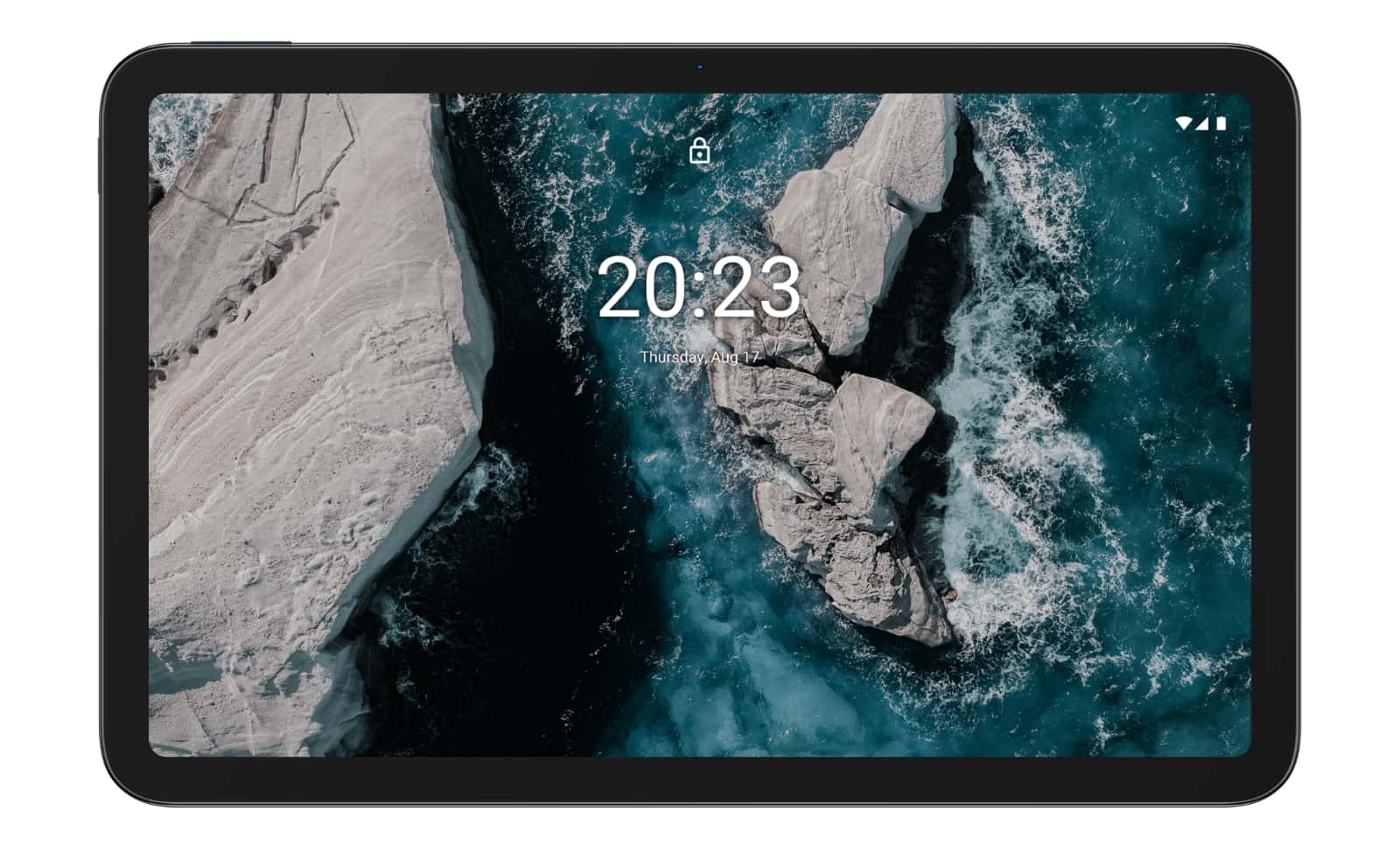 Nokia’s T20 will come in blue only, but will offer a 2K 1200×2000 10 inch screen, making it marginally better than Full HD, plus a chip we’ve not seen in a phone or tablet, a Unisoc Tiger T610, which is closer to a mid-range chip making this more of a mid-range tablet.

The T20 seems pitched at being a compelling option for families needing a tablet to go, especially with its $349 price, and will come with support for Google Kids Space to let kids feel like they can actually use the tablet without needing to be overloaded by what Android has to offer, and giving families the understanding with Family Link, giving them a gauge on how much time is being spent on the device and what apps they’re using. 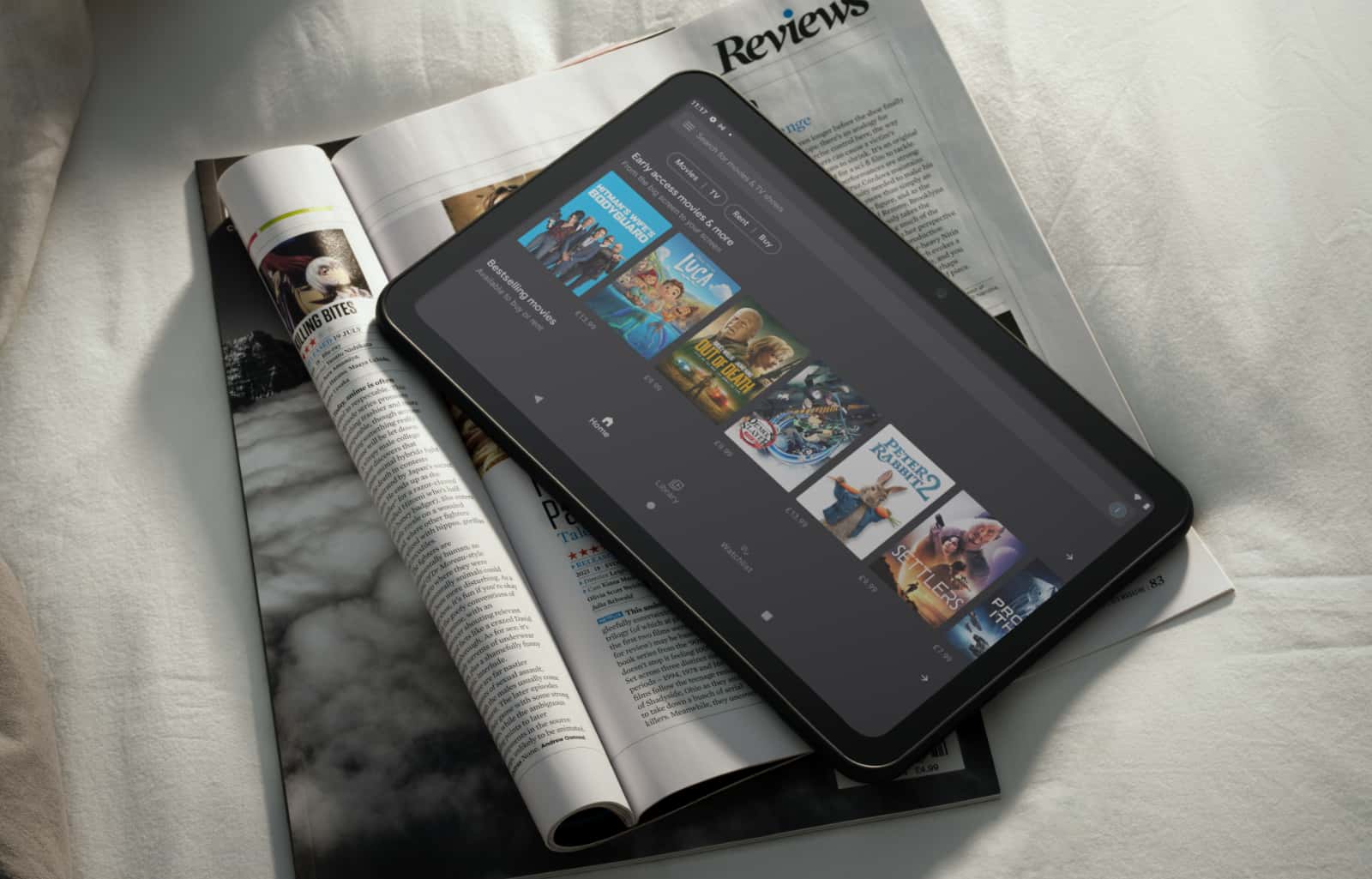 “The Nokia T20 is a tablet that has been designed specifically to reflect and address the changing needs and desire for versatile technology that Australians have become accustomed to,” said James Robinson, Country Manager for HMD Global in Australia and New Zealand.

Nokia’s T20 arrives alongside a phone geared at affordability much like the tablet, with the Nokia G50 being the company’s first 5G phone to go under the $500 price point, something being catered to by other phone makers with 5G phones for under $500.

The G50 appears to compete in much the same way as the properly budget offerings, with a 6.82 inch HD+ only screen, three rear cameras including a 48 megapixel main camera, Bluetooth, WiFi, NFC, GPS, and the Qualcomm Snapdragon 480, which is paired with 4GB RAM and 128GB storage. Technically, it’s the chip from Oppo’s A54 5G with a similar screen to what’s in the Samsung A32 5G, but arriving for what may be a little higher price than expected. 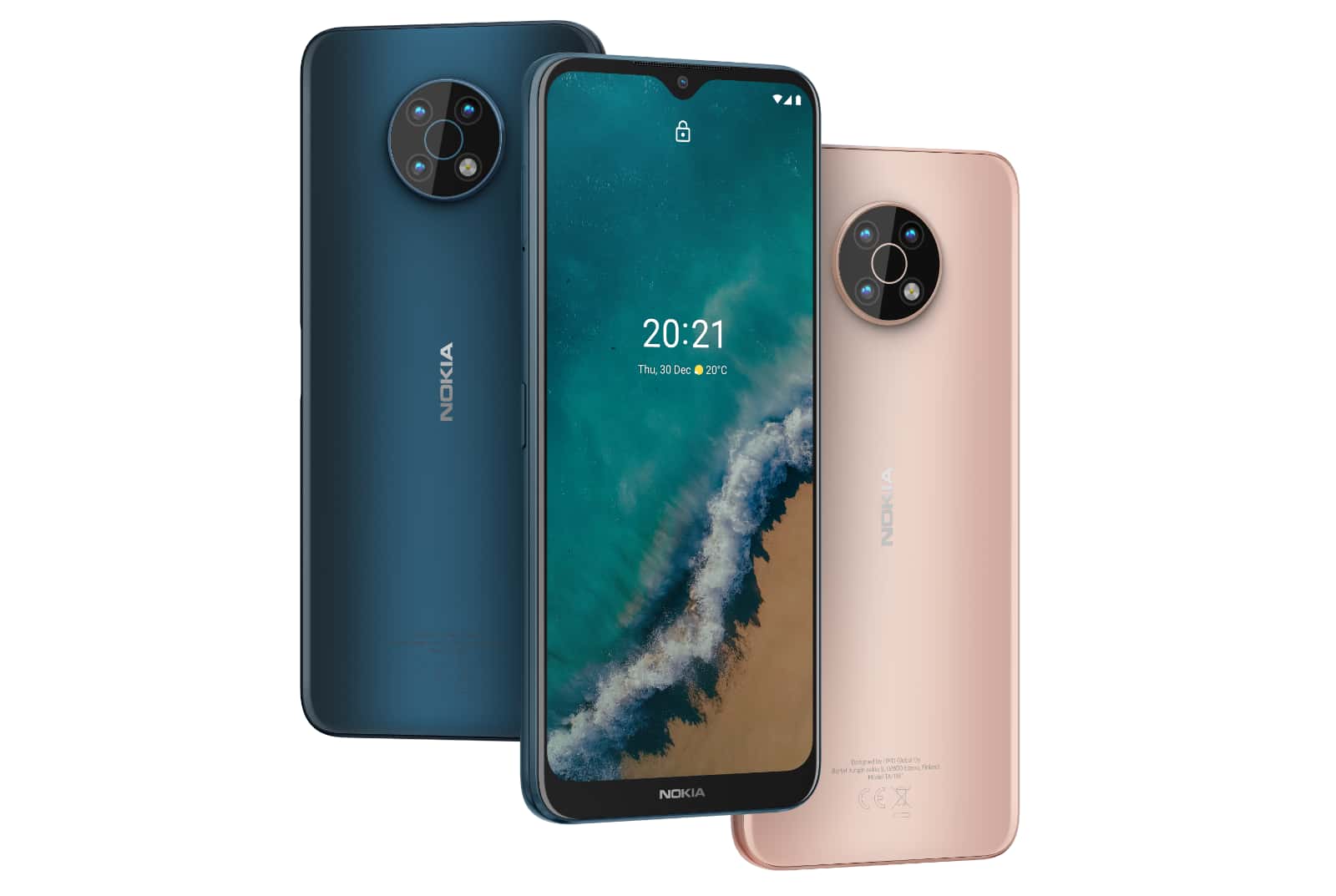 Locally, the Nokia G50 will cost $499, which given the obvious competition may be a little too much for a 4GB RAM and HD only 5G smartphone, both of which are typically under where they should be at this price point.

Both the Nokia G50 5G phone and Nokia T20 tablet should be available in Australia now.