Most 5G phones aren’t made to be dropped, but the Nokia XR20 is. If only its price wasn’t so high.

It’s getting easier to find a 5G phone, thanks in part to the falling prices. While last year saw the high speed technology make its way out of flagship status to lower price points, this year you can grab several 5G phones for under $500, opening up options significantly.

However regardless of what you look at, there’s a good chance that when you drop that phone, it’s going to scratch or break or both.

While the glass on the Apple iPhone has reportedly improved significantly, it’s still likely going to scratch, evident simply looking at some people’s devices still to this day, ours included. And the same will likely be true if you don’t throw screen protection on any other 5G phone, because they’re typically not made for falls and drops, and not made to endure the rigours of life beyond life in your pocket or maybe a small bag, if that.

However HMD Global has been working on a 5G phone that may in fact be ideal for the rough and tumble, with a drop-resistant model that passes the military standard specification of “MIL-STD 810H”, practically assuring a level of drop proofing, as well as dust and water resistance set to IP68. 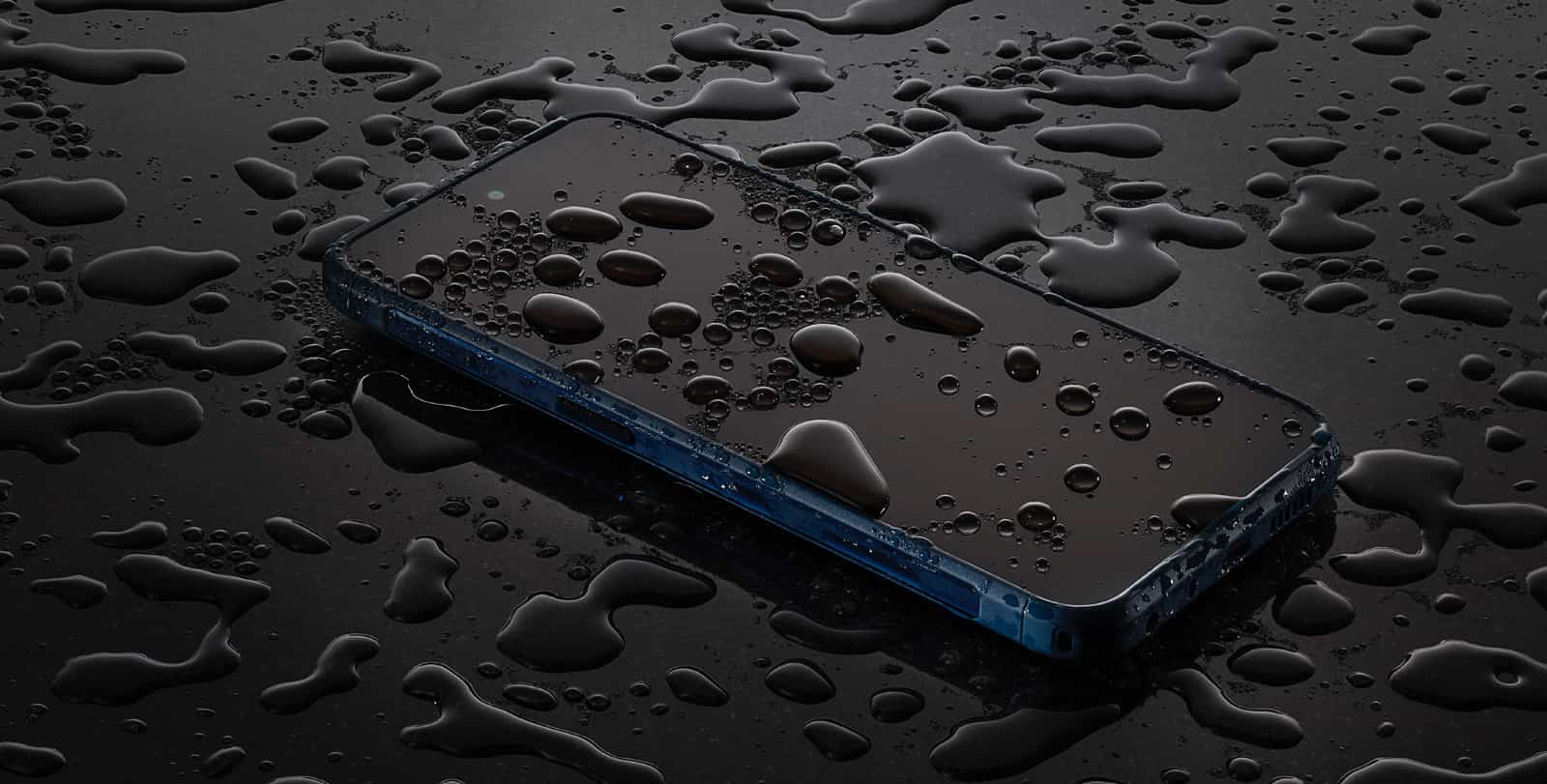 It’s coming in the Nokia XR20, a relatively sizeable 6.67 inch phone that sports a thick and chunky appearance thanks in part to that durability, measuring 10.64mm thick and 248 grams. That’s in comparison to a 6.7 inch screen in the iPhone 12 Pro Max, and its 7.4mm thickness 226 gram weight. In short, the Nokia XR20 is a little heavier than Apple’s best and a whole lot thicker.

For that thickness, you get the military grade drop resistance set to 1.8 metres, plus water and dust protection, Corning’s Gorilla Glass Victus for screen durability, all of this arriving in a phone that also gets 6GB RAM, 128GB storage, a microSD slot to expand things, and Qualcomm’s Snapdragon 480 5G chip, the same chip found in the Oppo A54 and A74 5G.

There are also two cameras on the back here, with a 48 megapixel F1.79 main wide camera plus a 13 megapixel F2.4 ultra-wide while the front gets a single 8 megapixel F2.0 camera, all of which come with Zeiss glass, in line with what other Nokia handsets are getting.

Connections are more or less up there, with 5G joined by 802.11a/b/g/n/ac/ax WiFi 6, Bluetooth 5.1, GPS, NFC for mobile payments, and a Type C port at the bottom, though for a nice change, a 3.5mm headset jack is also included.

Really, though, the focus of the Nokia XR20 is all about being somewhat life-proof, and it’s one that goes beyond the durability, with three years of operating system upgrades promises for the phone, four years of monthly security updates, a three year warranty for the handset, and one year of warranty just for the screen if it ever needs to be replaced.

“We know that Australians spend millions of dollars repairing their damaged phones each year, and we are thrilled to introduce the Nokia XR20 – a device that has been designed to endure everything from the daily hustle and bustle to more extreme conditions,” said James Robinson, Country Manager for Australia and New Zealand at HMD Global.

“Nokia has always been synonymous with durability and build quality,” he said. “Our phones last, but with the launch of the Nokia XR20 we’ve taken it that step further.”

While the phone looks built to survive, the price and chip combination gives us pause. On a technical level, HMD has chosen the Snapdragon 480 for the phone and paired it with both 6GB RAM and 128GB storage, the same combination on the $449 Oppo A74 5G.

Yet at a price of $879, the Nokia XR20 sees the same hardware at a severely hefty premium, essentially asking you to pay $430 more for the durability angle being talked up. The Nokia XR20 is basically a mid-range phone with more durability for a $400 premium.

Clearly, $400 is nothing to sneeze at, and while we suspect it will perform better than the 4GB RAM-equipped Oppo A54 — a point we made back in the A54 review — it’s still a pretty significant price, especially if a case could make all the difference. It’s a similar issue to the Telstra Tough 3, which sports a similar level of durability for a sub-$500 price, but lacks 5G.

However if what you’re after is 5G and a high level of durability, there’s little doubt it’s in the Nokia XR20, arriving at stores across Australia for $879 from August 12. 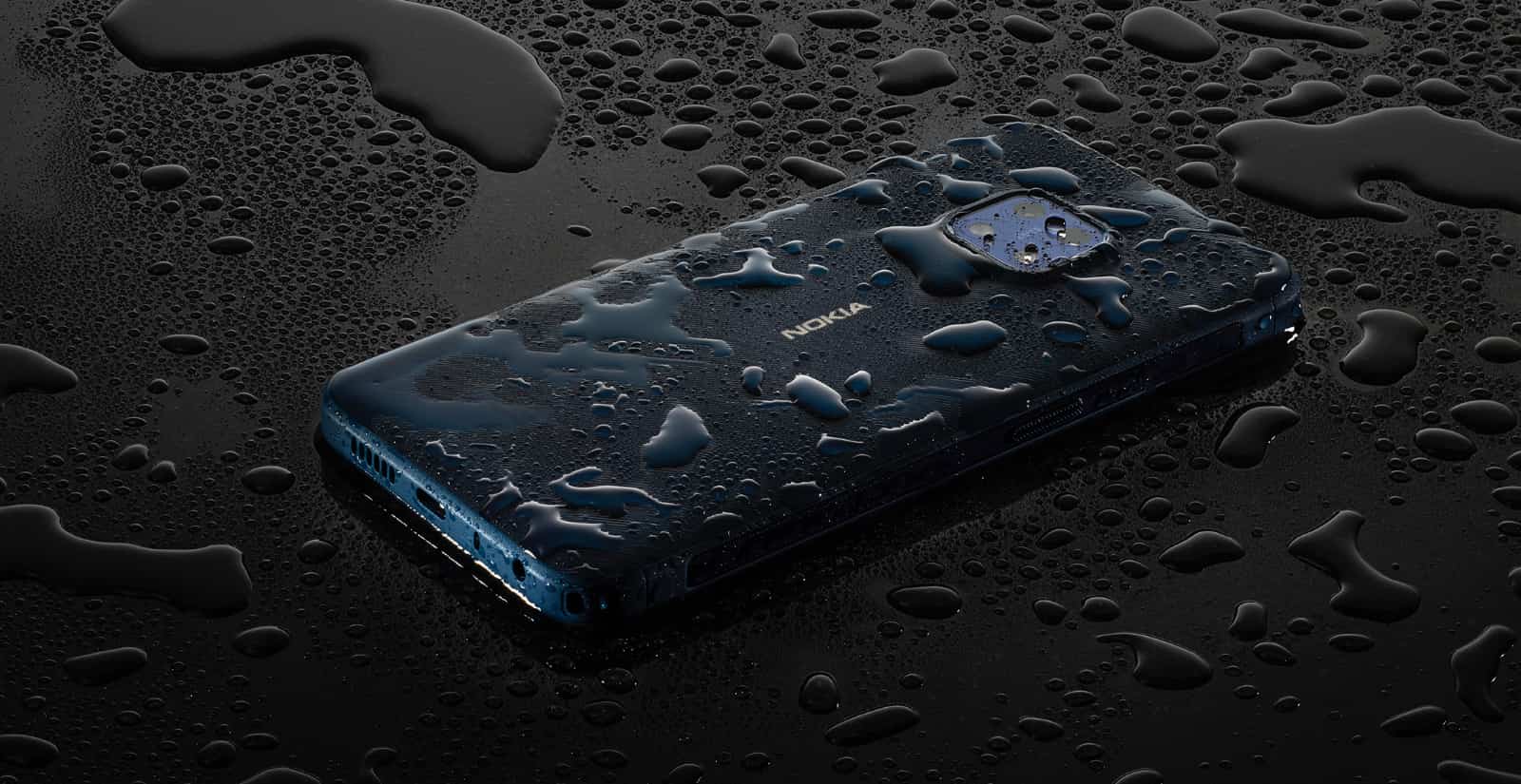