Nobi keeps a watch over the relatives with a smart lamp

A gadget being shown at CES is all about monitoring seniors to make sure they’re upright and haven’t fallen over.

Not every gadget being shown at CES is there to entertain. Some are used to inform and protect, such as is the case with a device launching from Belgium.

Called the Nobi smart lamp, it’s a web-connected lamp for the home made to watch over the elderly, replacing a ceiling light by still including that ever useful light, but also including an assortment of sensors to watch over what’s going on in the rooms it’s installed in.

Those sensors include monitoring air quality, smoke and CO2 detection, and a camera system with an image processing system to work out what’s going on inside the room. When a fall is detected, smoke picked up, or the Nobi lamp thinks a burglary is happening, only then will the information be sent to the cloud, with specific friends and family members selected to receive the alerts. 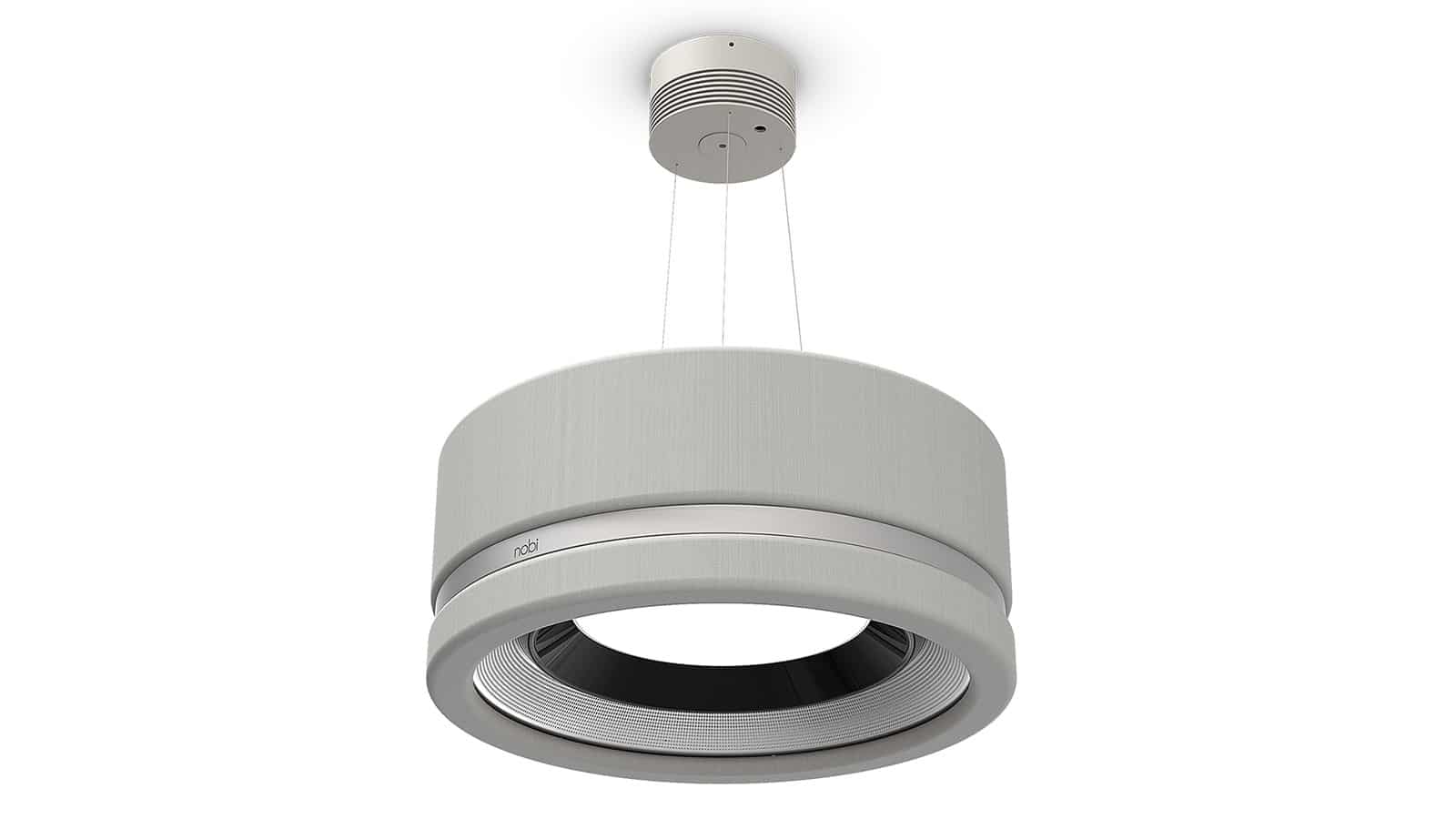 The technology is about helping people who might not be able to help themselves, and much like how Australia’s Sofihub provides a way for family members to track what relatives are doing in their home, Nobi appears to do something similar in a home where there’s a risk of falling.

“Nobi’s mission is to help the elderly live at home on their own as long as possible without a care in the world,” said Roeland Pelgrims, Co-founder of Nobi.

“That’s the wish of many people over 65. That’s why we designed Nobi as a lamp that feels familiar in every interior. Nobi monitors older adults and provides communication between the resident and family members or caregivers.”

Equipping a Nobi smart lamp in a home looks like it would be a somewhat easy installation for an electrician, with the entire smart lamp replacing a ceiling light, though it doesn’t appear to be cheap. At CES 2021, Nobi is citing a 2490 Euro price, which translates to a little under $4K in Australia.

From what we can gather, there’s no local Australian partnership for the lamp, but the company says it has plans to expand worldwide, so that could change when the Nobi smart lamp is released later this year. 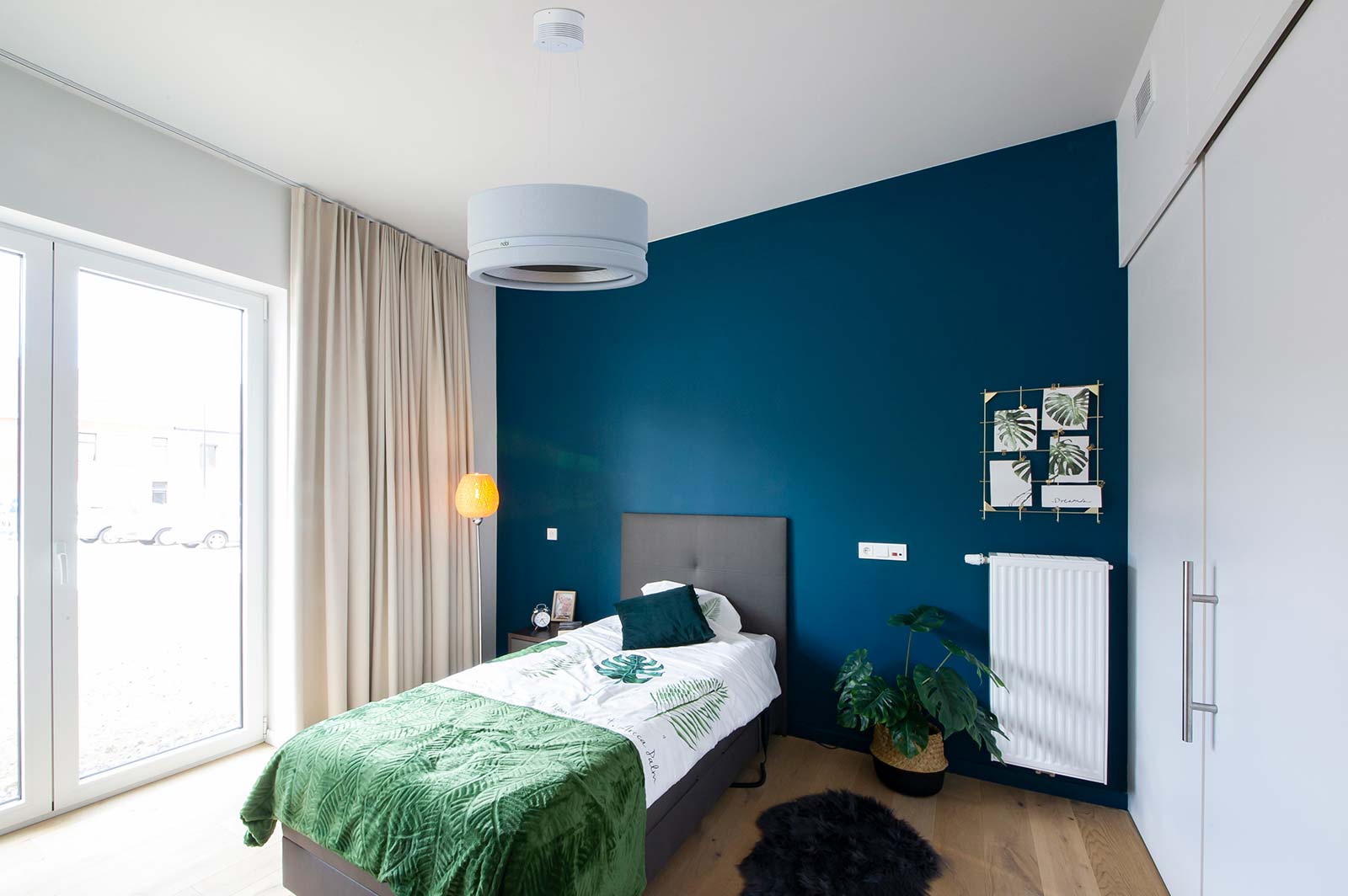