Not sure you can rely on the NBN? Netgear hears you, and in two routers this year, there’s an LTE backup.

Random fact: one of the interesting inclusions in Telstra’s broadband plans is a 4G backup in case your broadband connection ever goes down. It’s typically there in the event of NBN failure or someone working on the line in your street (or even the node going down), but the modem can switch to a mobile broadband backup if you need to get an internet connection working again.

But it’s not the only router maker that supports a 4G connection, and this year, Netgear is releasing two that will, one of which includes the high-speed WiFi 6 functionality, also known as 802.11ax.

It’s news from CES 2021, of which there has been a lot at the virtual event, with Netgear talking up two products that support 4G, one of which sees the mobile connection as a backup. 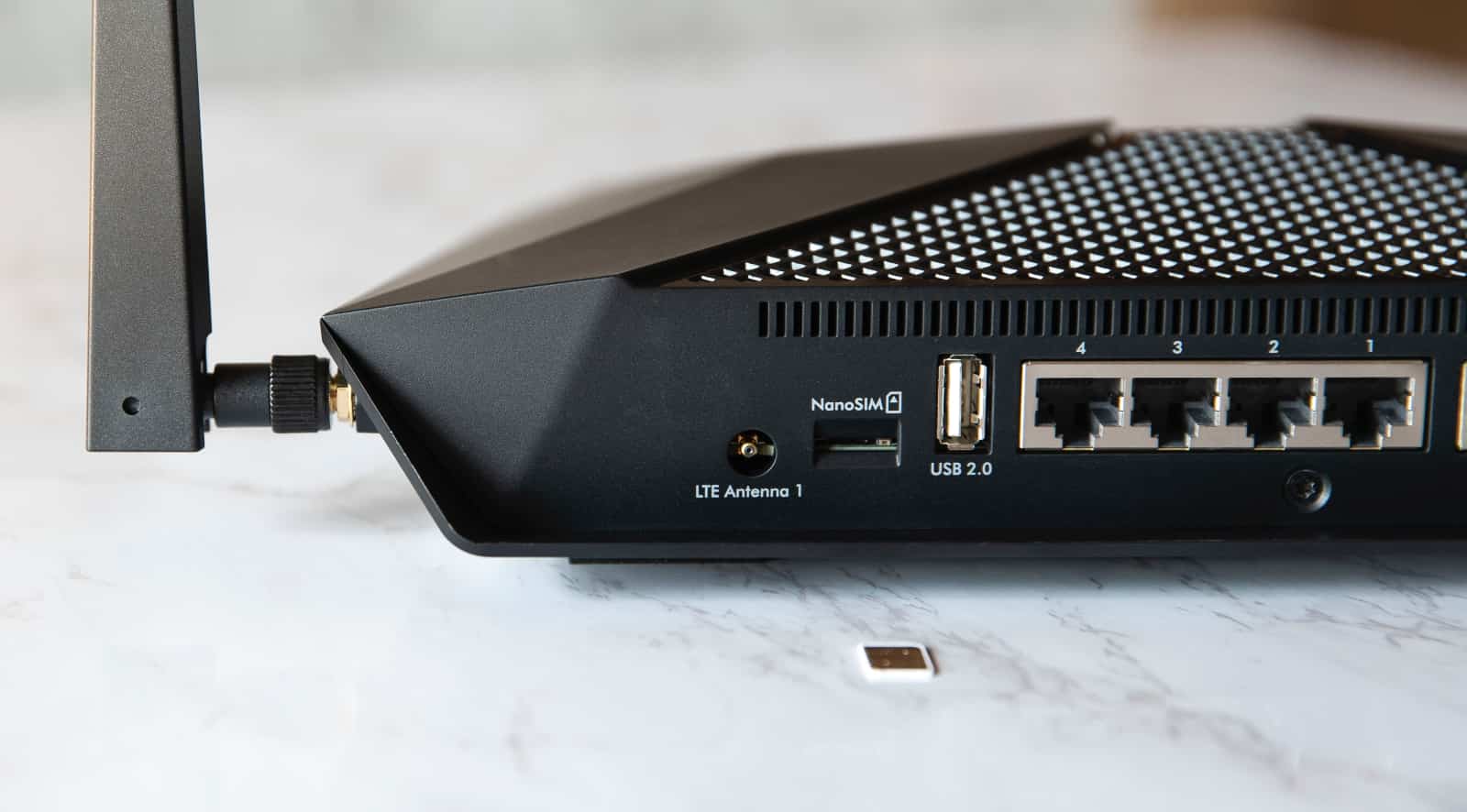 That’s coming in the Netgear Nighthawk AX4 (LAX20), a WiFi 6 router made for traditional wired broadband that also sees a 4G modem and nanoSIM slot installed, ideal if your wired broadband ever stops working for whatever reason.

Netgear is also releasing a modem for people without wired broadband, the LM1200, which is basically a small 4G modem not far from the design of the Apple TV 4K, except in white. Different from the Apple TV, this is just a 4G modem, supporting speeds of up to 150Mbps, making it a relatively old Category 4 LTE modem, and yet built for people who might not have or want the NBN, and yearn for 4G instead. 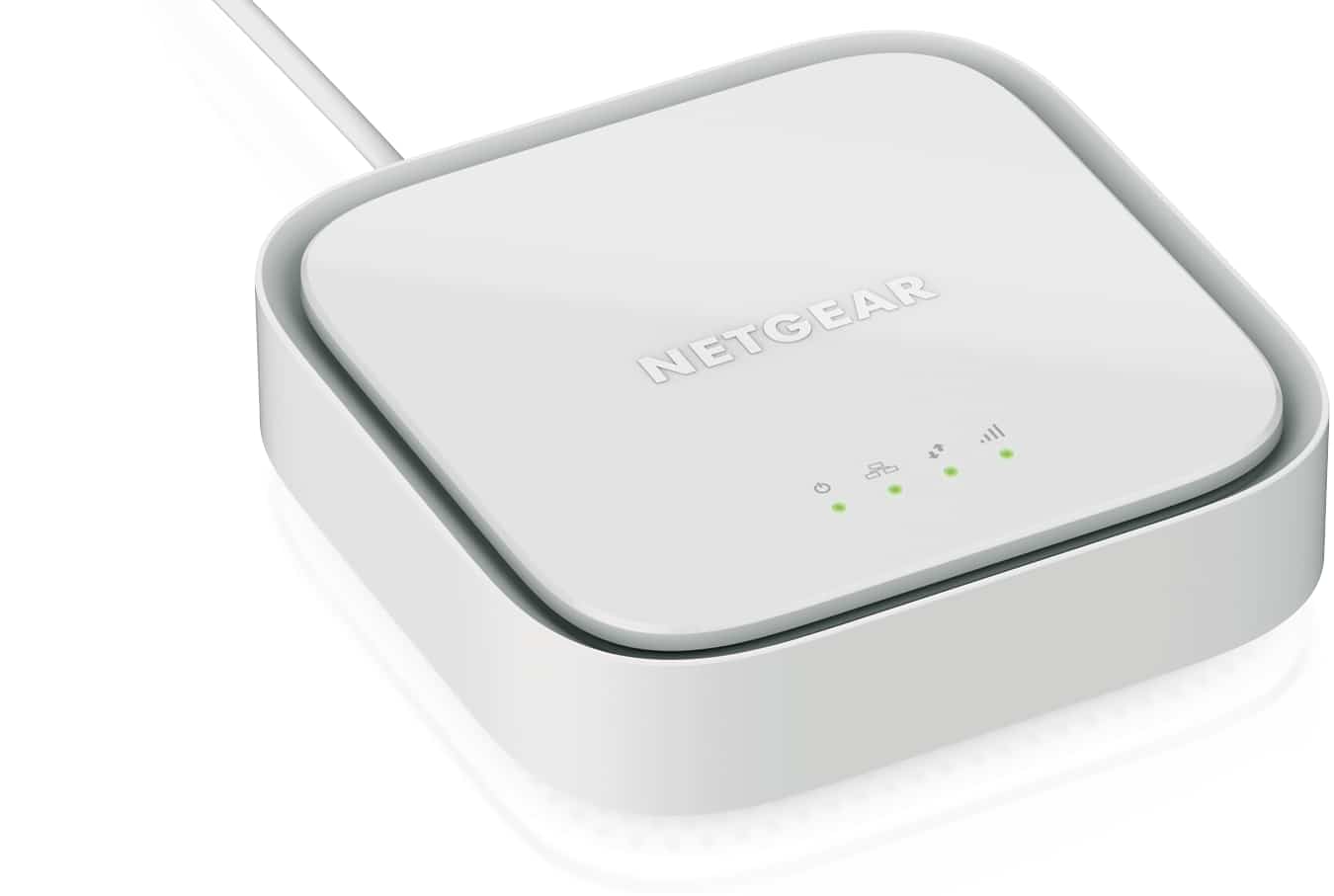 There’s no word on when a 5G model of either might turn up, though Netgear does have a 5G mobile modem in the market available through Telstra.

Meanwhile, the Nighthawk 4G WiFi 6 router in the LAX20 and the Netgear 4G modem in the LM1200 are both set for release in Australia. There’s no word on pricing, but they’re set to arrive both this quarter and near the back half of the year, respectively.