So many are working from home, and so Microsoft’s latest Surface update covers hardware with video chat in mind, among others.

Laptops are made to be used all around, but ever since the coronavirus popped up, more people have been using them at home. There’s probably no surprise there, and while the world is beginning to return to some sense of normality, computer makers are adapting to life with a laptop that needs to be used more for video conversations across work than just the regular day-today.

That certainly seems to be one of the main focuses of Microsoft’s update to its Surface Laptop 3, with the Surface Laptop 4 launching and getting some expected changes, as well as some unexpected ones focused on life when you need to work from home.

And everything else under the hood is largely expected, with a minimum of 8GB RAM, but up to 32GB if you configure it that way, a minimum of 256GB SSD but configurable to 1TB, one old style USB A (the rectangular one), one USB Type C (the new ovular standard), one Surface Connect port, and a headphone jack, plus Windows 10. It’ll still be housed in an aluminium body with the fabric Alcantara palm rest on the 13.5 inch model, while the 15 inch gets a metal palm rest. 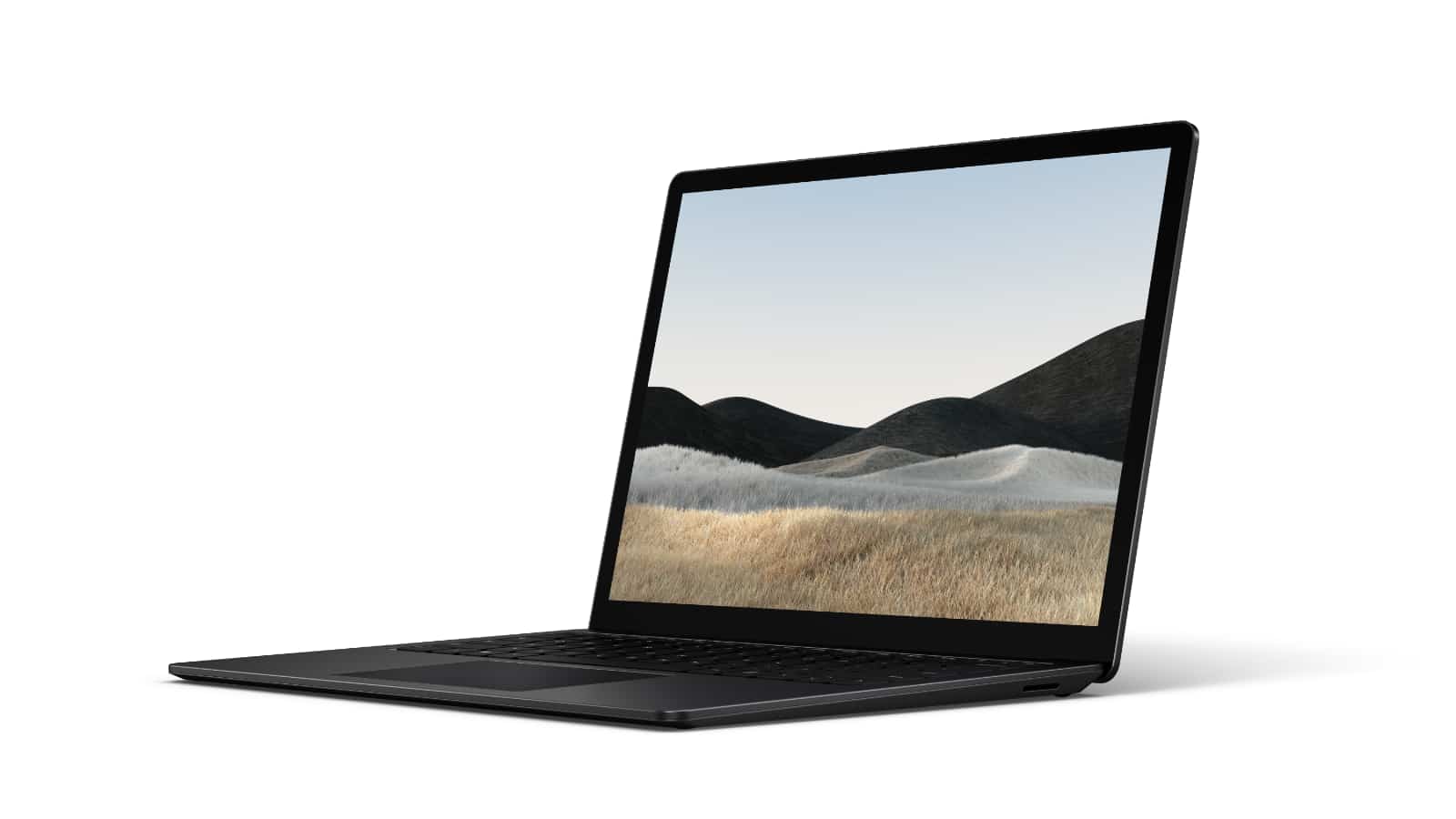 However one of the main changes is coming to the camera and microphones used for video conferencing, because we’re all using that a little more. While the hardware specs haven’t changed drastically, and Microsoft is still using a 720p HD camera, it’s letting in more light, supporting F2.0, because poorly lit video chats have become a hallmark image during video meetings lately.

Microsoft is also changing the microphones, using a two-mic array, which provides a louder sound for when you speak, while listening to others is improved with Dolby Atmos-enabled speakers. Granted, it’s not a real definition of Dolby Atmos, where the sound comes from all around you even in speciality services, but if you’re in a working meeting, we’re not sure you’d want that anyway. 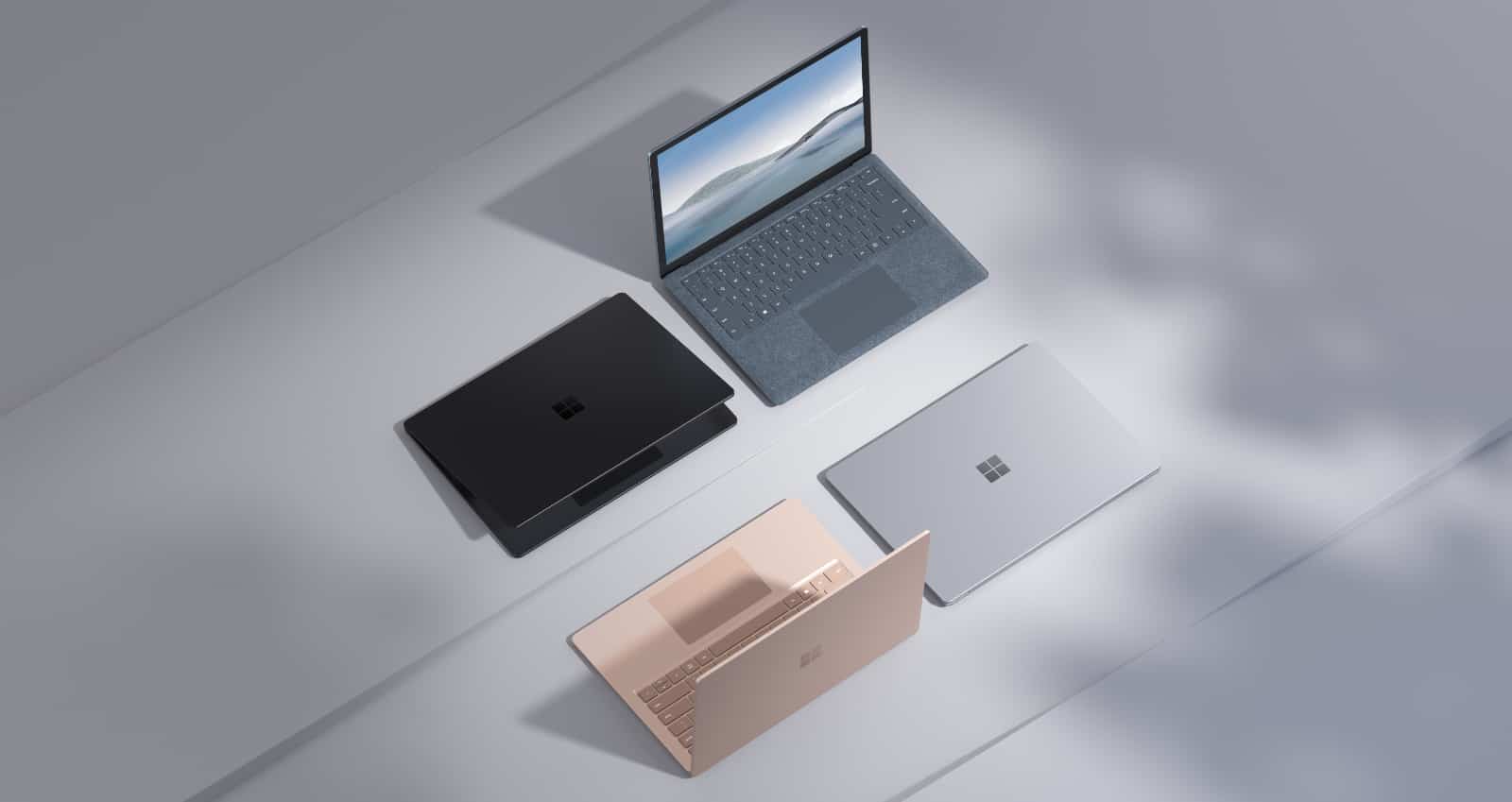 Beyond that, the Surface Laptop 4 seems like a standard incremental change, though Microsoft is using the launch of this notebook to also launch an updated version of its Surface Headphones 2 in the still-noise cancelling Surface Headphones 2+, which now include controls for Microsoft Teams, as well as a USB Type C speaker — the “Modern USB-C Speaker” — which also offers something similar, too.

Microsoft’s Surface Laptop 4 is set to arrive in stores in late April, as well as online, arriving in Australia from $1599, while the Surface Headphones 2+ will cost $479.95, and the Microsoft Modern USB-C Speaker is priced at $151.95.