New laptops often have their storage set and can’t be changed, but a new Surface model allows you to upgrade.

There’s at least one unexpected announcement over at CES 2021, though Microsoft has our attention for these at the moment. Not always a brand that sees new hardware at what is arguably the world’s biggest technology show, even if it’s also a virtual one in 2021, Microsoft has taken the time in 2021 to show off new tech.

Microsoft’s announcement joins the hardware being talked up by other brands, including announcements from Lenovo at CES 2021, though it’s a little different: while many brands have tablets, Microsoft’s 2021 addition supports upgrades.

A Surface that supports upgrades is a first for Microsoft’s long-established tablet range, with the “Surface Pro 7+ for Business” — yep, that’s the name — basically upgrading the battery and connections, but leaving nearly everything else.

You’ll find up to 15 hours of battery life in this business-focused laptop, something Microsoft plans to sell to business users first and foremost before what we suspect will be a consumer release later down the track, plus an upgraded processor, moving from a 10th gen Intel Core processor in the standard Surface Pro 7 to a slightly more capable 11th gen Core chip in the Pro 7+.

There’s also the option for 4G LTE depending on how much you want to spend, but little else appears to have change in the Surface Pro 7+. Well, except for one key thing: upgradeability. 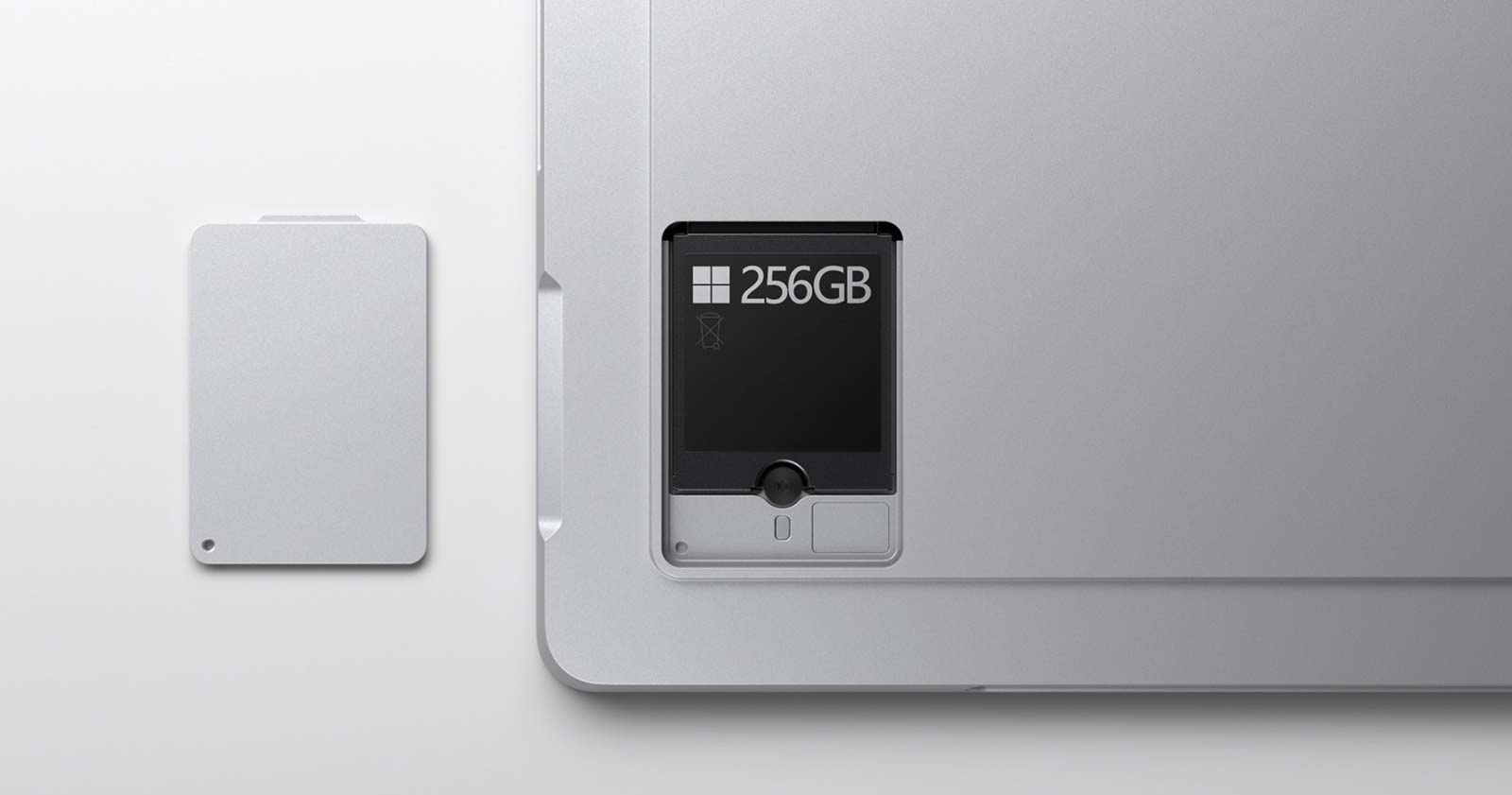 Yep, for an interesting change, Microsoft’s new breed of Surface can upgrade the storage in the back of the computer, with a removable solid-state drive at the back, alongside the microSDXC slot Surface models have had for a while. That basically means the new edition of the Surface has two expandable storage options, even if replacing the main SSD section likely means reinstalling Windows if/when you do.

Microsoft’s launch of the Surface Pro 7+ for Business also joins another business-grade computer, a $34K 85 inch TV that’s basically a big TV with a touchscreen and Surface computer built into the back.

The Microsoft Surface Hub 2S 85 won’t be for everyone, that’s for sure, and frankly we’d be surprised to find this computer outside of conference rooms and the Microsoft Store, but it should be available to order in the coming weeks.

Meanwhile, Microsoft’s Surface Pro 7+ for Business sees release in Australia shortly, too, arriving from $1499 without the Surface TypeCover and in WiFi, or with 4G starting from $1879 locally. 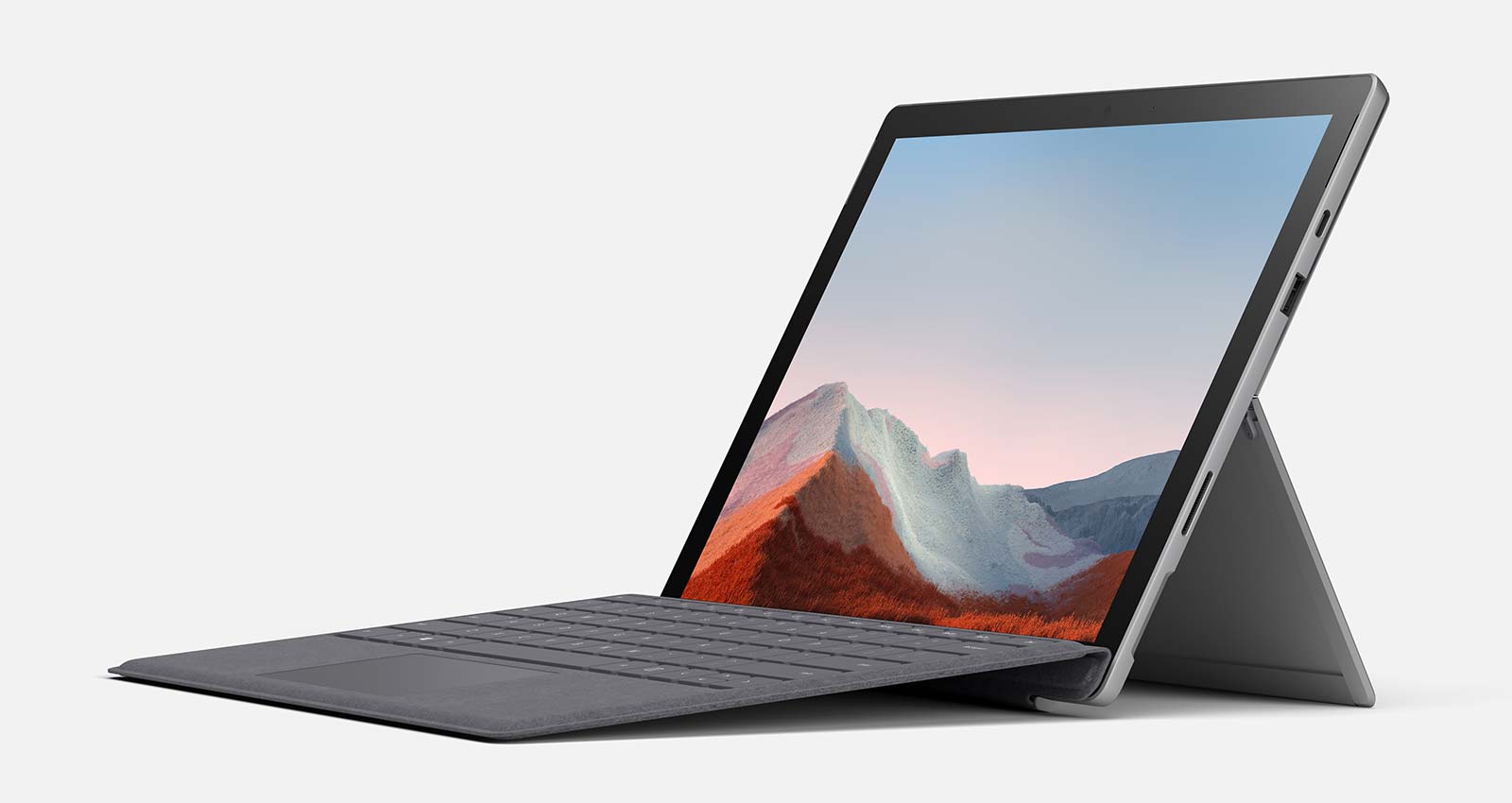