Ever since we’ve been working from home, our video call backgrounds have been in urgent need of oomph. Facebook intends to do that with some art, and there’s a local story on one.

With so many of us working from home, there’s little to no shock that we’re all probably used to the dry ho-hum backgrounds that our homes can provide.

A white wall. A shelf. A window that’s partially open, but mostly closed because of the glare it creates. Ever since the whole WFH thing happened, we’ve all become so used to these images, and then video conferencing systems added blur, and then custom images. Now you might be working from home, but masking it with a paradise or a coffee shop instead.

But it doesn’t have to be something quite so obvious, and Facebook Messenger is working with artists to show a slightly different approach for video calls, working with six artists around the world to bring contemporary art to these backgrounds.

It’s specific to Facebook Messenger, and doesn’t seem like it can be applied to other services, though much like how Canva tried to fix those backgrounds about a year ago, it’s another approach that does the same, and also could make chats with friends a little more playful. 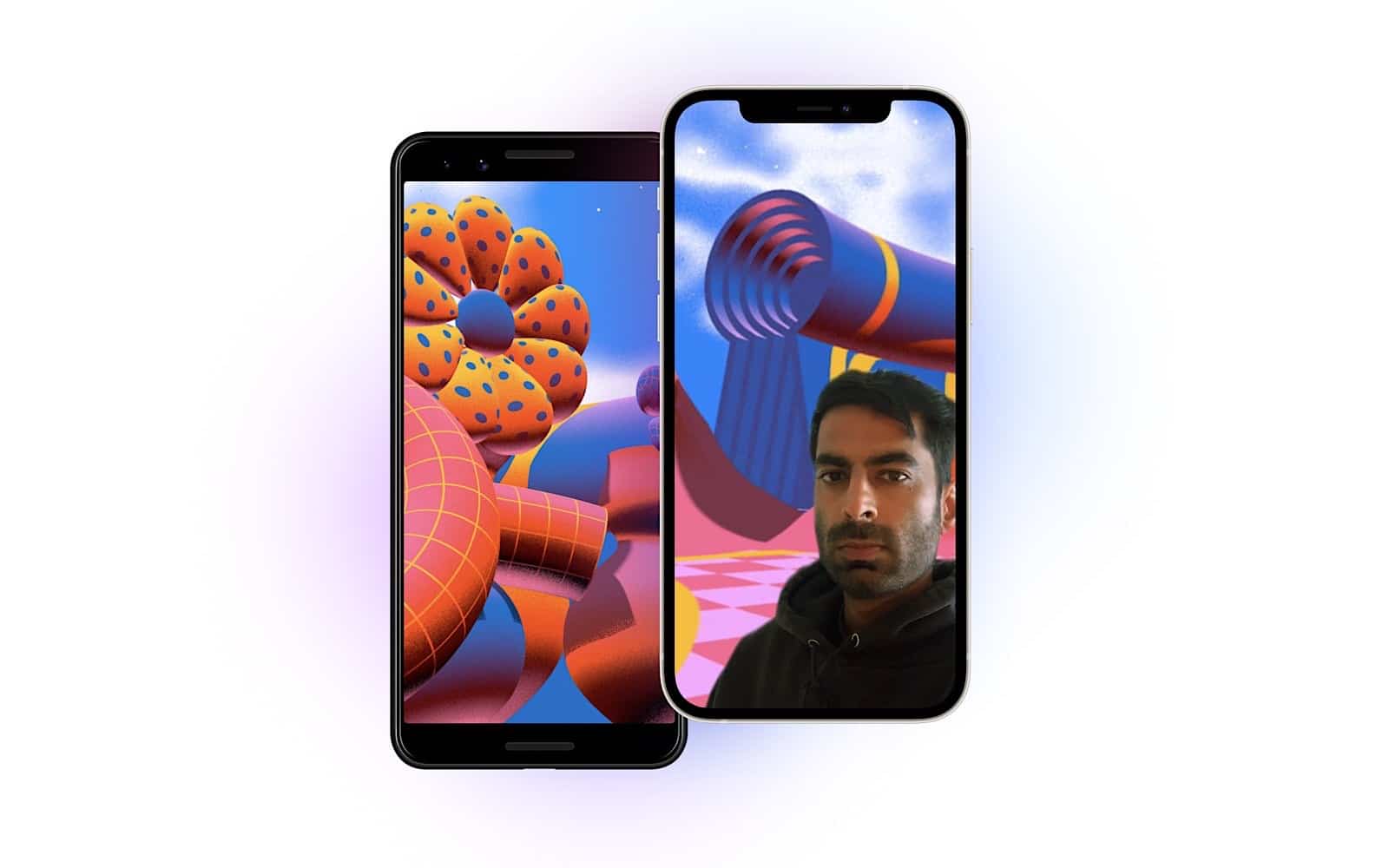 Launched in connection with Facebook’s Open Arts program, Messenger’s dose of artwork is coming gradually from artists heralding from all around the world, though one is a local story: Karen Singh is an Indian-Australian artist, illustrator, and animator, previously working for companies such as Adobe, Apple, IBM, Louis Vuitton, and Nike.

But rather than offer a specific background that masks just the image behind you, Singh’s background is a 360 degree shift, changing not just the view behind you, but also as you move, essentially using the compass in your phone to change what’s behind you as you move about. 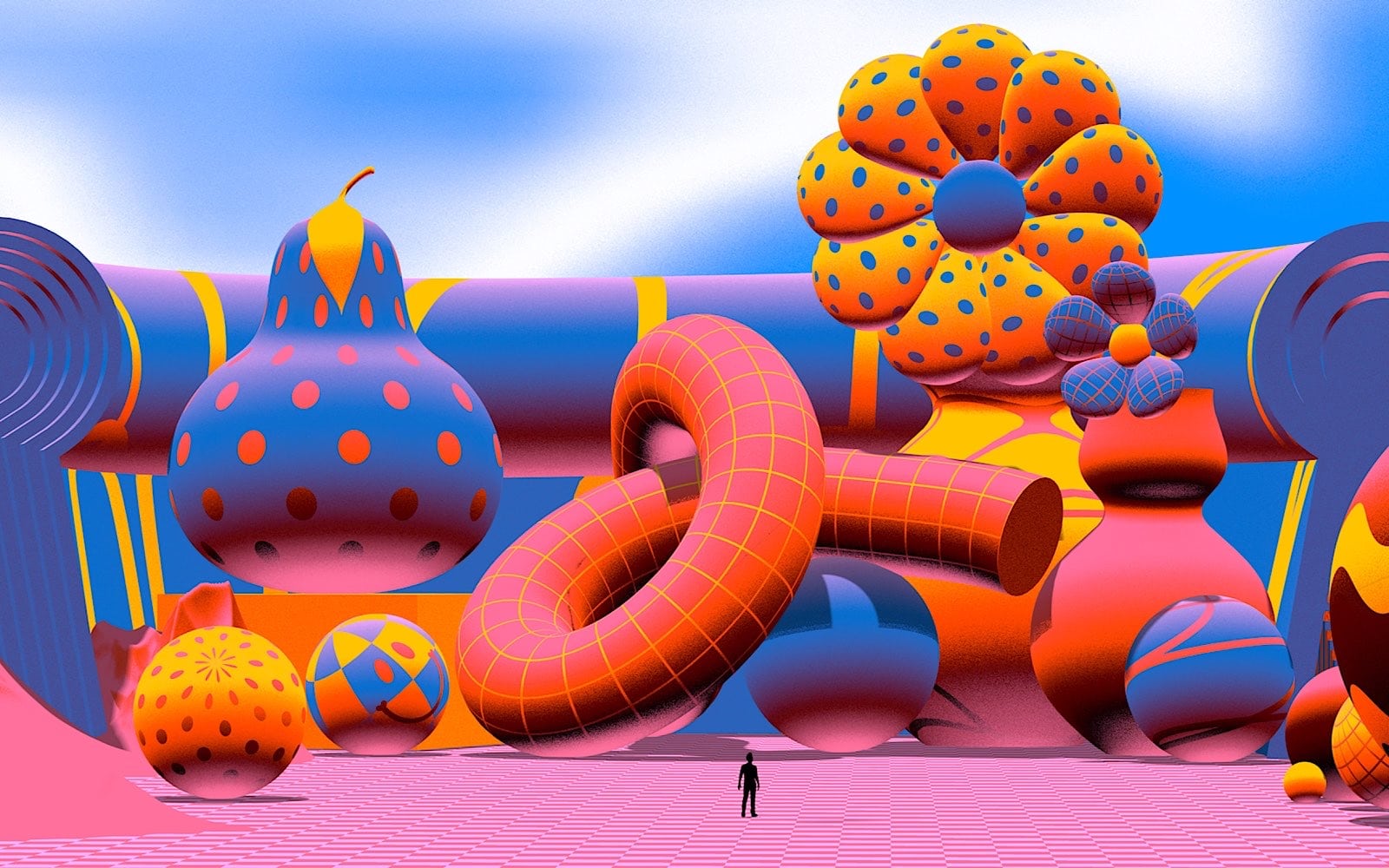 The background artwork is called “Kosmos”, and shows big vibrant and colourful shapes in a desert of sorts, all larger than life and able to project yourself and your friends inside.

“This project offered the opportunity for me to create something in a 3D space that people can explore and interact with,” said Singh. “My favourite thing is the sense of discovery, the way the space is revealed as you move around it.”

It’s just one of the Facebook Messenger 360 degree backgrounds rolling out, the first of which came at the end of January from Mexican-American artist Ana Serrano, which delivered a 360 degree piece of art for Messenger inspired by where she lives, Los Angeles. 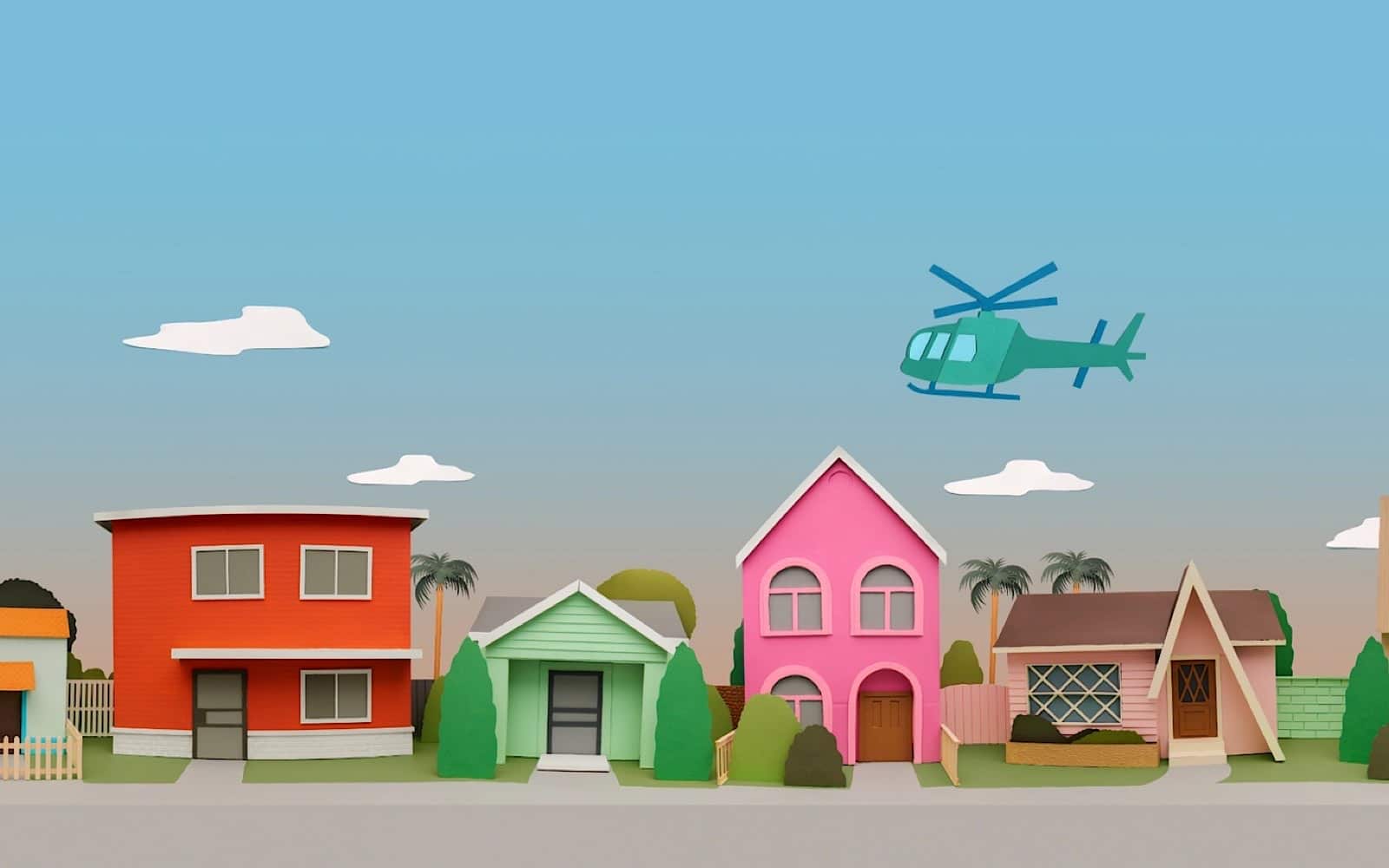 To find any of these, you’ll need to use either Facebook Messenger or Facebook, with the backgrounds under “backgrounds”, which can be shared in video calls with up to 50 people from inside the app and service. 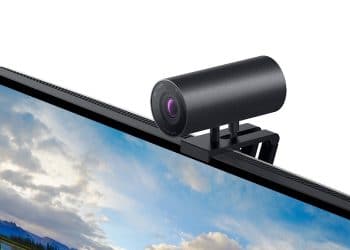 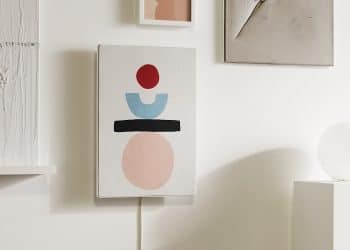 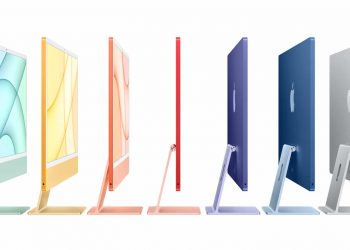