Apple’s smart and magic keyboard cases aren’t the only options around, as Logitech wraps the iPad Pro models with a keyboard combo of its own.

If you’re one of those people who uses an iPad for typing, turning the content consumption gadget into a full-on content creation computer, you’re not alone. Now that nearly every iPad can have a keyboard attached made by Apple, it’s pretty clear Apple sees the value in typing on the go for its popular tablet range.

However you might not realise that every iPad model has a keyboard made for it, even if Apple isn’t the maker. You can find keyboards going right down to the smallest of iPads, the iPad Mini, and back to the biggest of the range, the iPad Pro 12.9.

Apple isn’t the only maker of these gadgets, and some of these brands have been making iPad keyboards for longer than Apple, if you can believe it.

One of them is Logitech, and its most recent actually taps into a feature Apple made available on the iPad Pro. If you own an iPad Pro or have considered one, there’s a good chance you’ve seen the magnetic Smart Connector port on the back, which used to be on the side in previous versions. 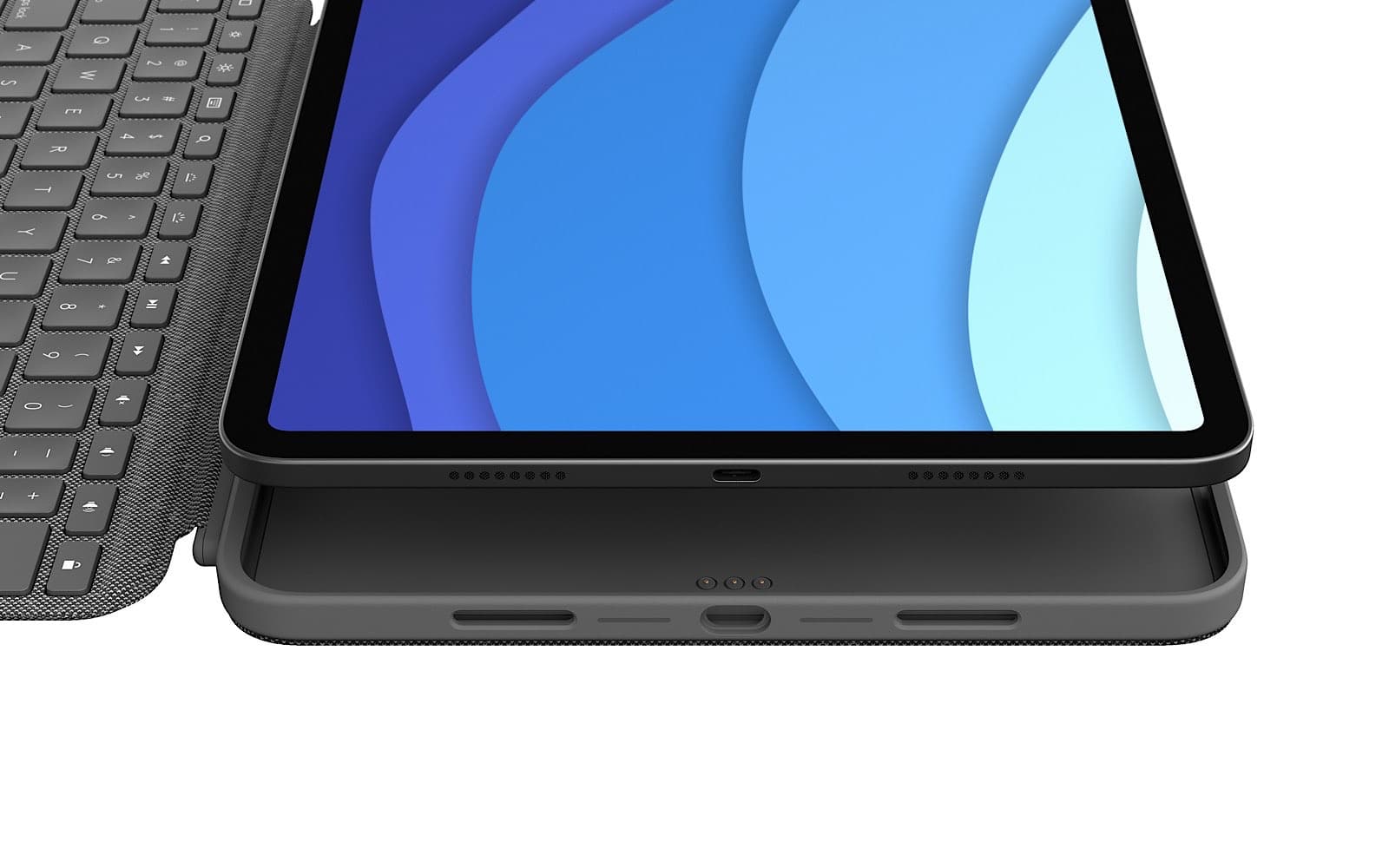 Up until now, third-party keyboard makers have had to rely on Bluetooth to connect their keys to the iPad, but with the special keyboard connector, they can tap right in and use the power and speed of a physical connector, which is also handy if you can’t use Bluetooth in some places.

This year, Logitech is being allowed to tap into that connector, and has released a keyboard competitor to Apple’s own, offering a keyboard and case that joins both a protective case for the iPad Pro and a physical keyboard together. That’s rare, because up until now, we’ve only seen Apple’s cases do this.

And yet with the Logic Combo Touch, Apple is taking advantage of the Smart Connector on the back for both last year’s iPad Pro and this year’s model, providing a protective case that connects to a detachable keyboard with a wide trackpad built in. 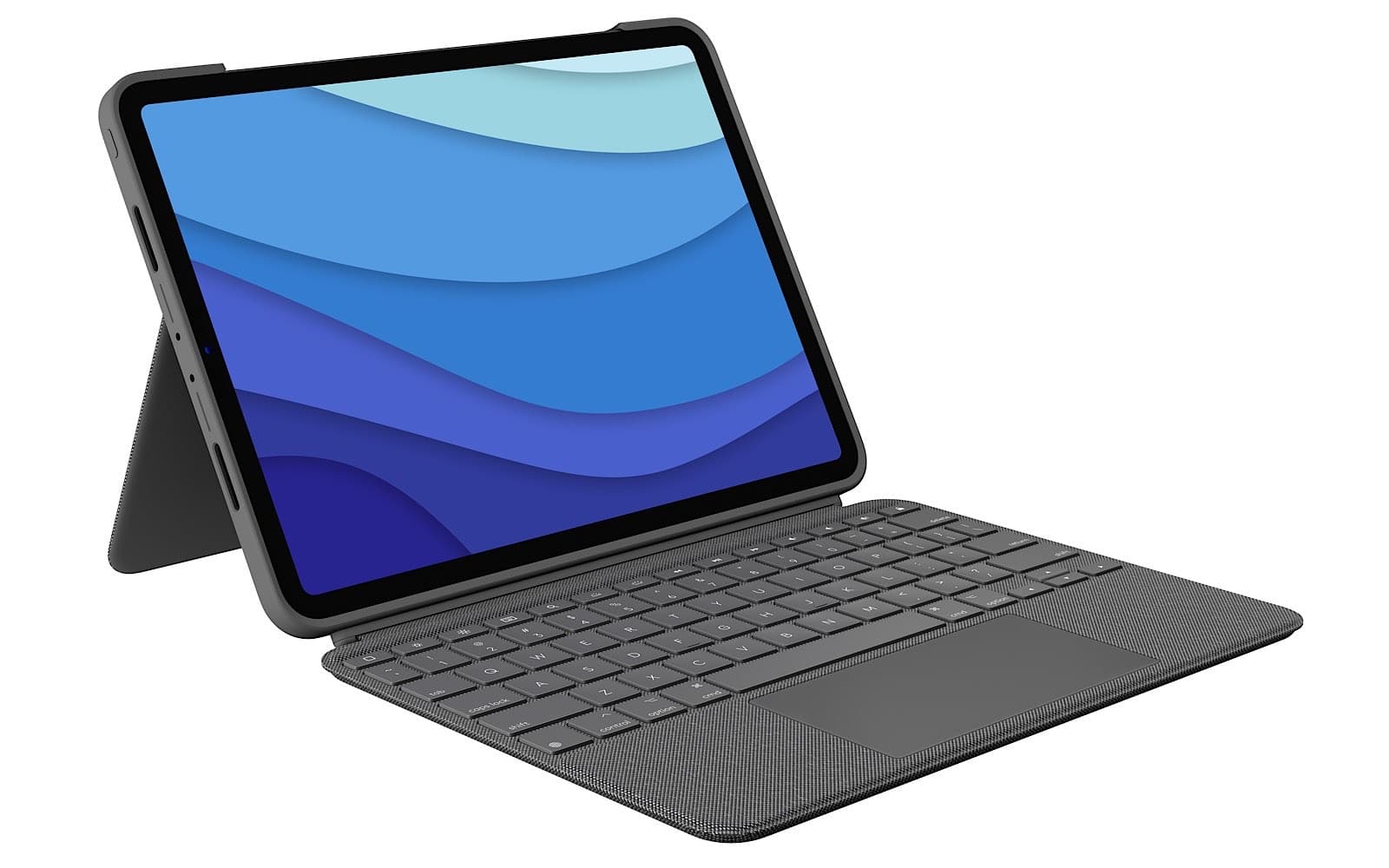 The case also includes a kickstand at the back, allowing the iPad Pro to stand up or even lie down at an angle, and thanks to the Combo Touch keyboard case including that detachable keyboard, it means you can remove the keyboard and let the iPad Pro stand up for viewing, too.

Alongside that, the keys are backlit and there’s enough of the top of the iPad left open to support the Apple Pencil, if you have one, making it a gadget that brings together much of what people might want in a portable upgrade for the portable computer that is an iPad. 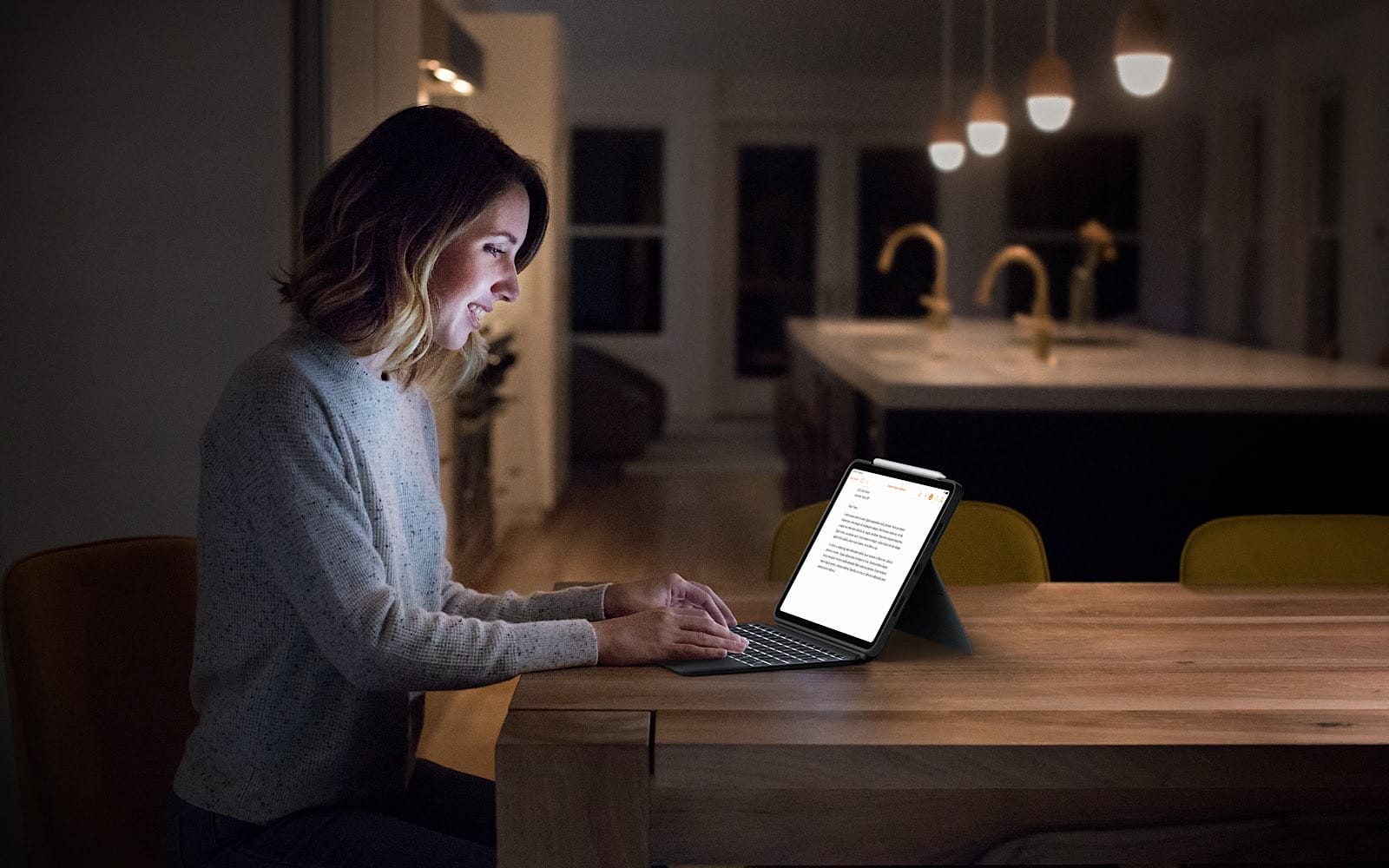