There’s a new wearable on the way from Huawei, and while it brings plenty of health tracking, you still can’t pay for things with it in Australia.

It’s not unusual for smartphone makers to offer wearables, and in Australia, a fair few do. Apple, Samsung, Oppo, and Xiaomi all offer smartwatches, and Realme joined all too recently, as well. Nearly anyone that makes a phone has a watch, and many of them support some similar features to what the phones do.

The Apple Watch isn’t a phone, but you can take phone calls on it, receive notifications, and pay for goods and services. The Samsung Watch models are much the same, with a microphone and speaker for taking and making phone calls, plus the ability to pay for things using Samsung Pay. Even some of the options from other brands support the same tech.

But not all do. While Huawei offers a few smartwatches, the features don’t always extend from the phone. In fact, some just might be absent until they launch.

This week, we’re seeing one of those arrive, as Huawei is launching a follow-up to its Watch GT series, arriving in the Huawei Watch GT 2 Pro, a premium-looking smartwatch offering a sapphire glass top, ceramic casing, and the technology to track health.

In that hardware is support for heart-rate monitoring with notifications for an abnormal heart rate, plus support for SpO2 blood oxygen monitoring, as well. It uses that technology with some proprietary monitoring for sports and activities, supporting skiing, snowboarding, and golf driving, among others, and Huawei has said there are running courses with a guided service to keep people focused on their activities, too.

There’s also up to two weeks of battery life plus support for wireless charging, but it doesn’t include something Australians could well be looking for: mobile payment.

That’s a feature that appears to be missing in action, with a custom operating system found on-board the Huawei Watch GT 2 Pro, and no support for any of the other mobile payment standards, be it Apple Pay, Google Pay, Samsung Pay, Fitbit Pay, or Garmin Pay. Given Huawei can’t currently use a version of Android supported by Google, there’s little surprise it isn’t adopting Google Pay with gusto, but it does have its own solution in the form of “Huawei Pay”, something Huawei told Pickr the Watch GT 2 Pro was equipped with.

“It has hardware to support NFC-based mobile payment,” a spokesperson told Pickr. “This feature can be enabled in future for the watch users if Huawei Pay becomes available here.”

However, when pressed Huawei also said that it “currently can’t discuss products or services in our pipeline”, but would provide details on future announcements when they were allowed to.

Which in essence means this: the Huawei Watch GT 2 Pro does apparently support a variant of mobile payment, but that there’s no earmarked date for when it will launch locally, which also means that basically the Watch GT 2 Pro can’t be used for mobile payments in Australia.

Overseas, Huawei Pay can be used in Hong Kong, China, Russia, Malaysia, Singapore, Thailand, and Pakistan, but only with select banks. Whether that list will ever include Australia remains to be seen, but we’re sure Huawei will let us know when that happens, and which of its watches will support it, too.

For now, the Huawei Watch GT 2 Pro is set to be found online and in stores in Australia for $499. 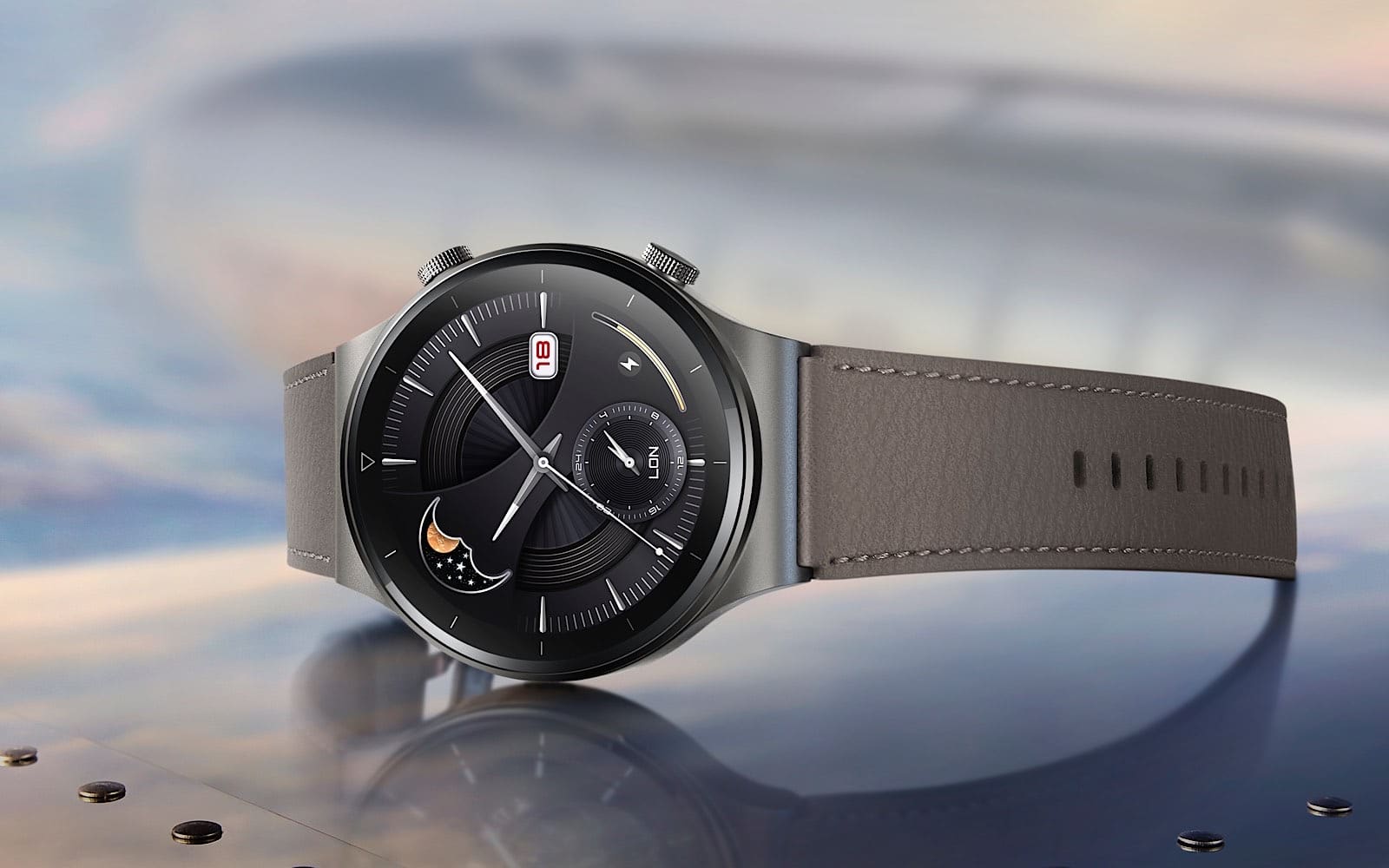