There’s no shortage of computers to choose from this year, as HP boards the update train with plenty of its own.

If you’re shopping for a new laptop this year, there’s clearly going to be plenty of choice, with manufacturers using the beginning of the year as the time to show what they have in store. Between news from the chip makers and the designers of laptops, there’s plenty going on, and it will come to price points and markets of all kinds.

While much of the effort is on business-grade computers, something you can likely thank the continued effort to work from home — and how the coronavirus affects the technology and the world — the approach from brands isn’t just on computers for work, but computers made to work in more places.

As such, we’re seeing HP launch a range of systems at CES 2021, some of which support 5G, because you shouldn’t necessarily have to choose between working at home or working in the field, and 5G is growing, becoming more available around the world, including supporting as much as half Australia’s population by Telstra’s last count.

This year, HP plans to make that work anywhere approach a reality with a range of systems, some of which use recycled materials to make for an even more earth-friendly system, so to speak. 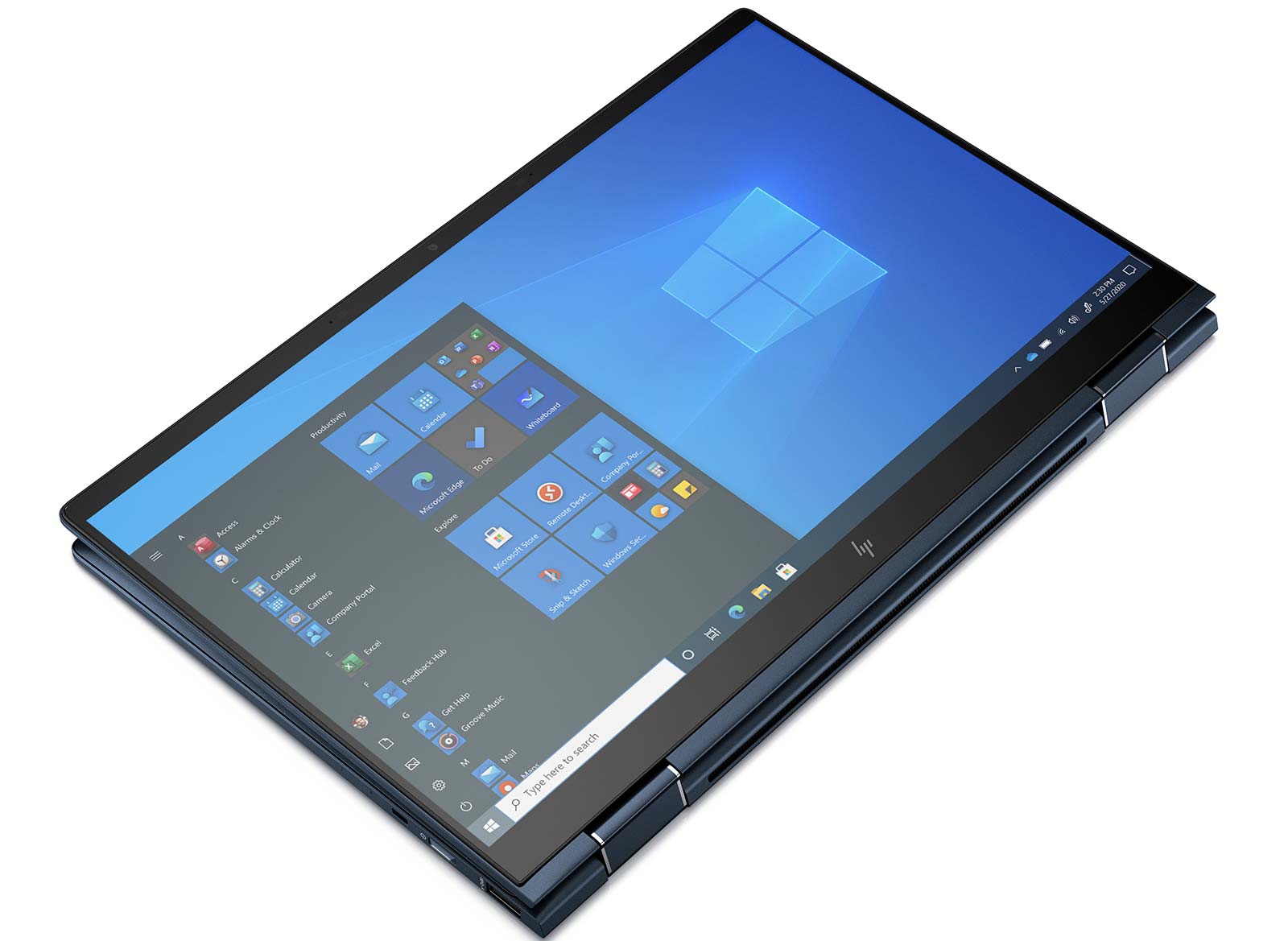 That’ll start with the Elite Dragonfly G2, a computer made with recycled materials, at least partly, and with 11th generation Intel Core processors plus support for 4G or 5G, depending on which model you choose.

It’s a 13 inch computer that can be as light as just under kilogram, though that’ll depend on how it’s configured, yet also includes audio by Bang & Olufsen and a Tile tracker, handy in case you ever misplace the laptop. 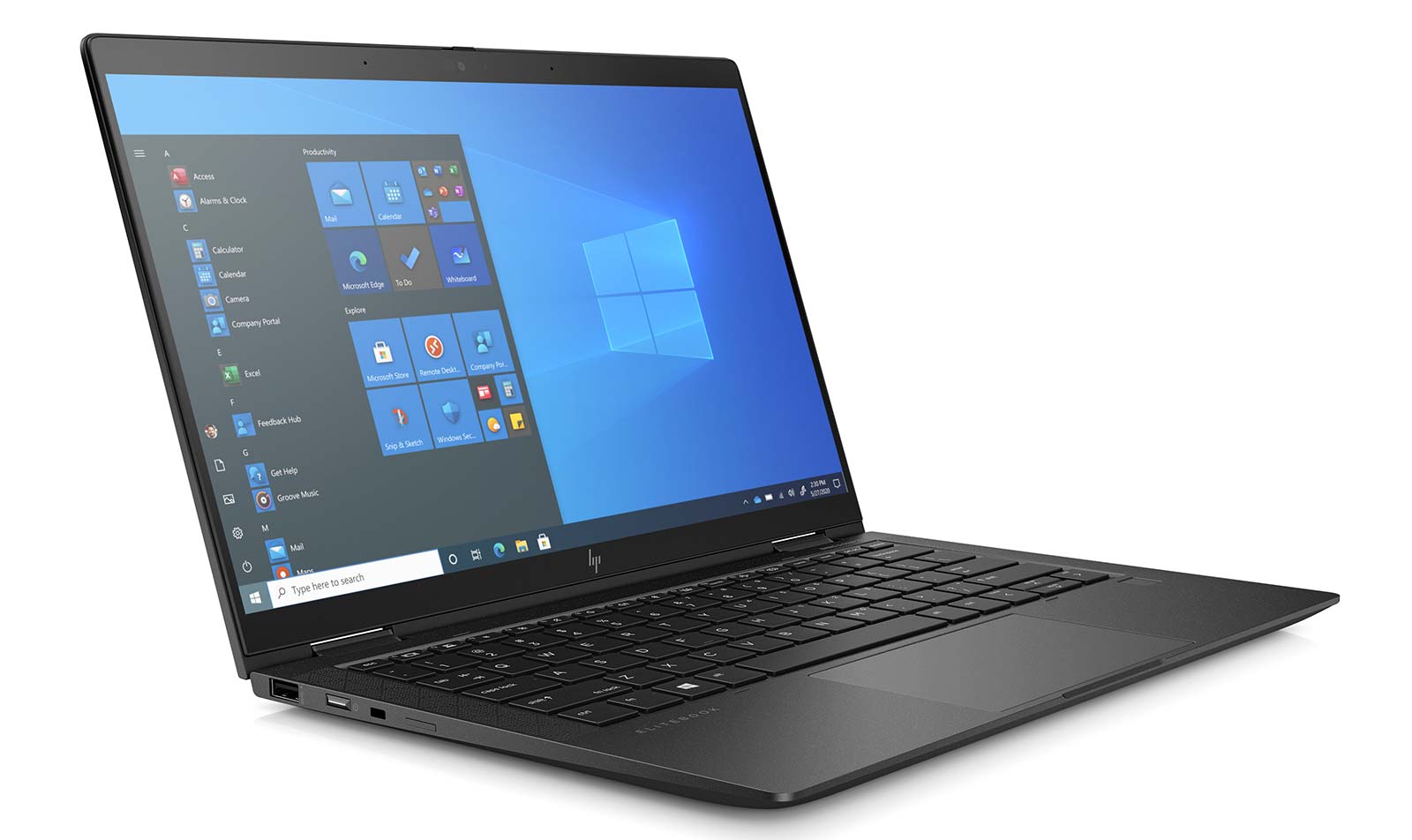 A little more powerful again, HP’s Elite Dragonfly Max is a similar computer bolstered with a better camera for video conferencing, and the option for that mobile connectivity, too.

While these are both interesting, neither scream “premium”. For that, HP has built the Elite Folio, a magnesium computer that comes with a vegan leather (read as plastic leather) cover that basically makes it a tablet with a keyboard attached. Inside, HP is opting for a Qualcomm Snapdragon processor instead, making it a Windows computer with the heart of a mobile, and support for 5G if configured that way. 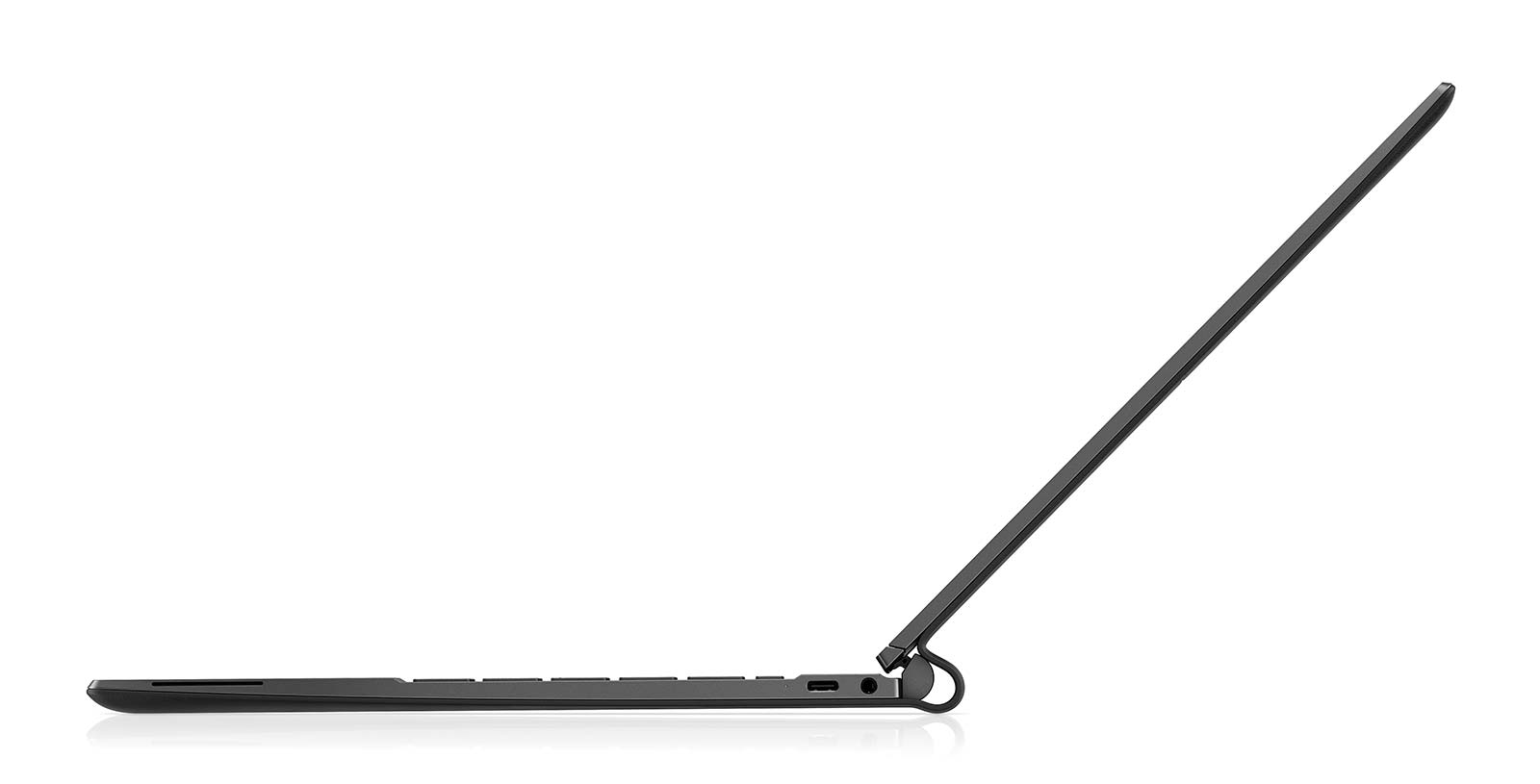 Like the Dragonfly computers, the HP Elite Folio is another 13 inch computer, but one made to make a working computer thin and portable, and includes an HD webcam to let you do your conferencing, too.

Finally, there’s a slightly more powerful yet also quite light 14 inch laptop coming in the EliteBook 840 Aero G8, a real mouthful of a name that gets Intel’s 11th gen chips, plus discrete graphics and the option of a 5G modem, too.

If it seems like 5G is everywhere in the HP 2021 range of business-y computers, that appears to be true, though they won’t come standard, and you’ll need to make sure it’s a feature yourself if you want it to come with. We don’t think you can upgrade these computers to 5G after purchase, so if you do, make sure it’s there from the beginning.

There are a couple of other computers coming from HP, too, including the kickstand-supported Elite X2 G8 and the EliteBook X360 range, the latter of which includes a 360 degree hinge, and you’ll find these out in short order, as well. 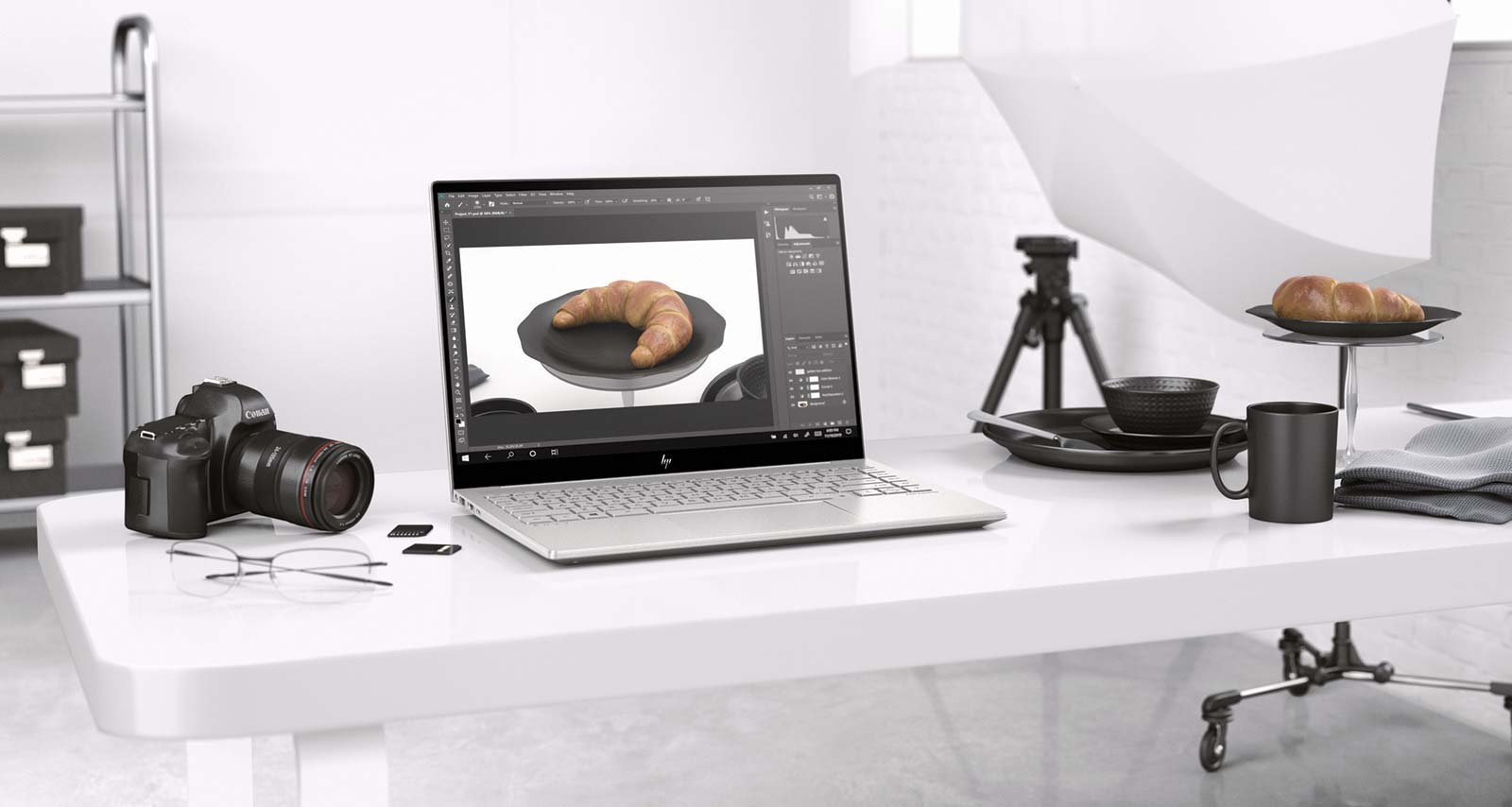 HP does have consumer-focused laptops, too, and the one that might draw the most attention if the Envy 14, a new take on its Envy range with a slightly taller 16:10 aspect ratio for its screen, plus a colour calibration technology, Intel’s 11th gen Core processor, an Nvidia GeForce GTX 1650, and a way to manage battery life controlling between the processor and graphics using HP’s Performance Control.

Unfortunately, there’s no pricing yet for any of these computers in Australia, but we suspect we’ll hear more in the coming weeks, as more companies start to announce pricing for their respective laptops, too. 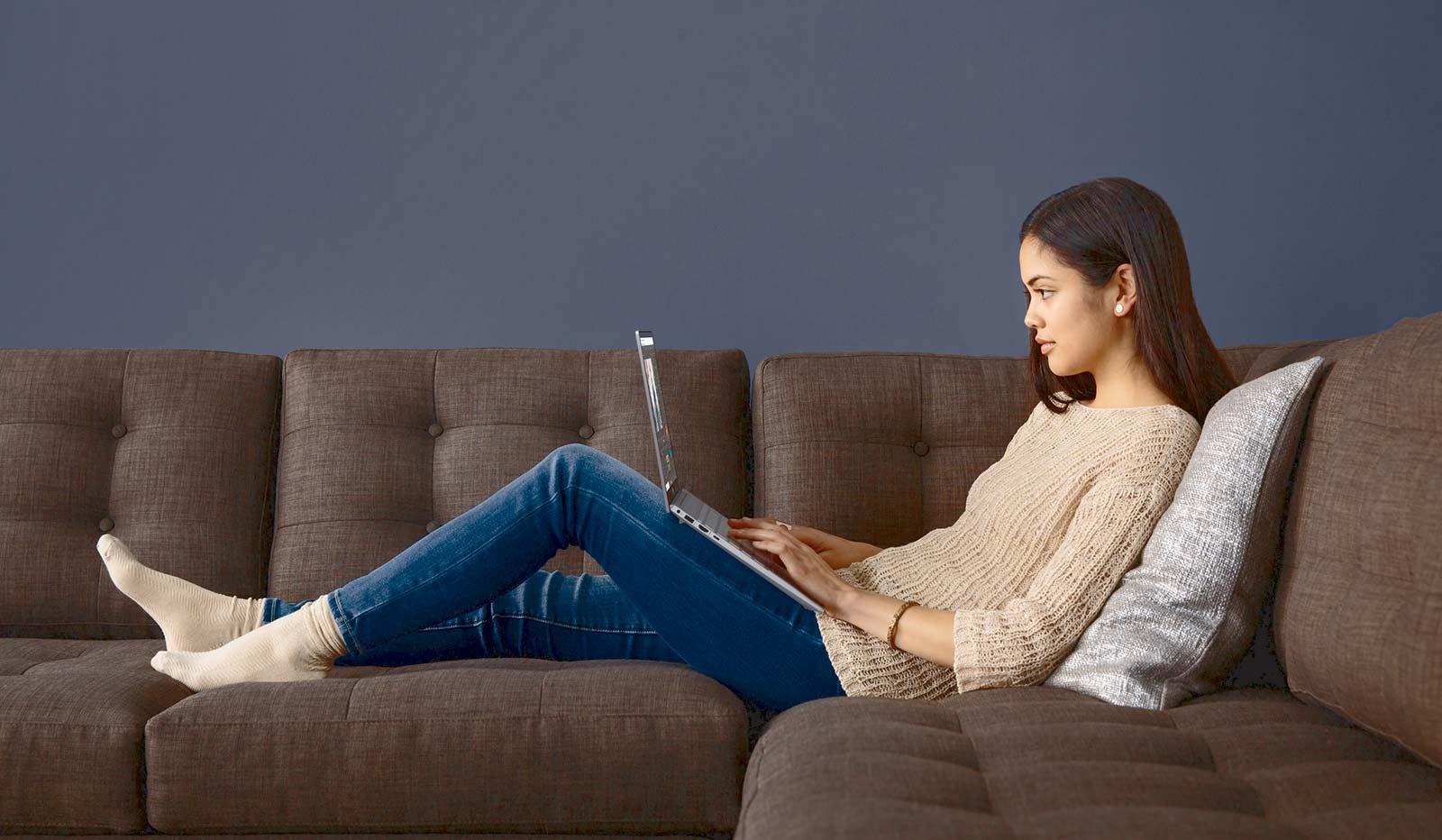