Google readies the “A” team of its Pixel Buds

It’s been around a year since Google showed off the second-gen Pixel Buds, and there’s now a sequel of sorts, with the A-series.

There’s another earphone potentially on the way this week, as Google ended the first week of June with an intro of something new: a kind of sequel to last year’s Pixel Buds 2.

You might recall the original Pixel Buds in 2017, but if you didn’t, we wouldn’t blame you. Largely forgettable, the first generation Pixel Buds were corded and not overly comfortable, with the one major feature being language translation, and yet not quite achieving that.

Last year’s follow-up fixed much of that with a truly wireless Pixel Buds 2 that didn’t focus on language, but did focus on sound and comfort, but it still wasn’t quite there. Not compared to just how much of what was out there in the world of truly wireless earphones.

So what can we expect a year later? Not quite a sequel, and yet still kinda sorta one. 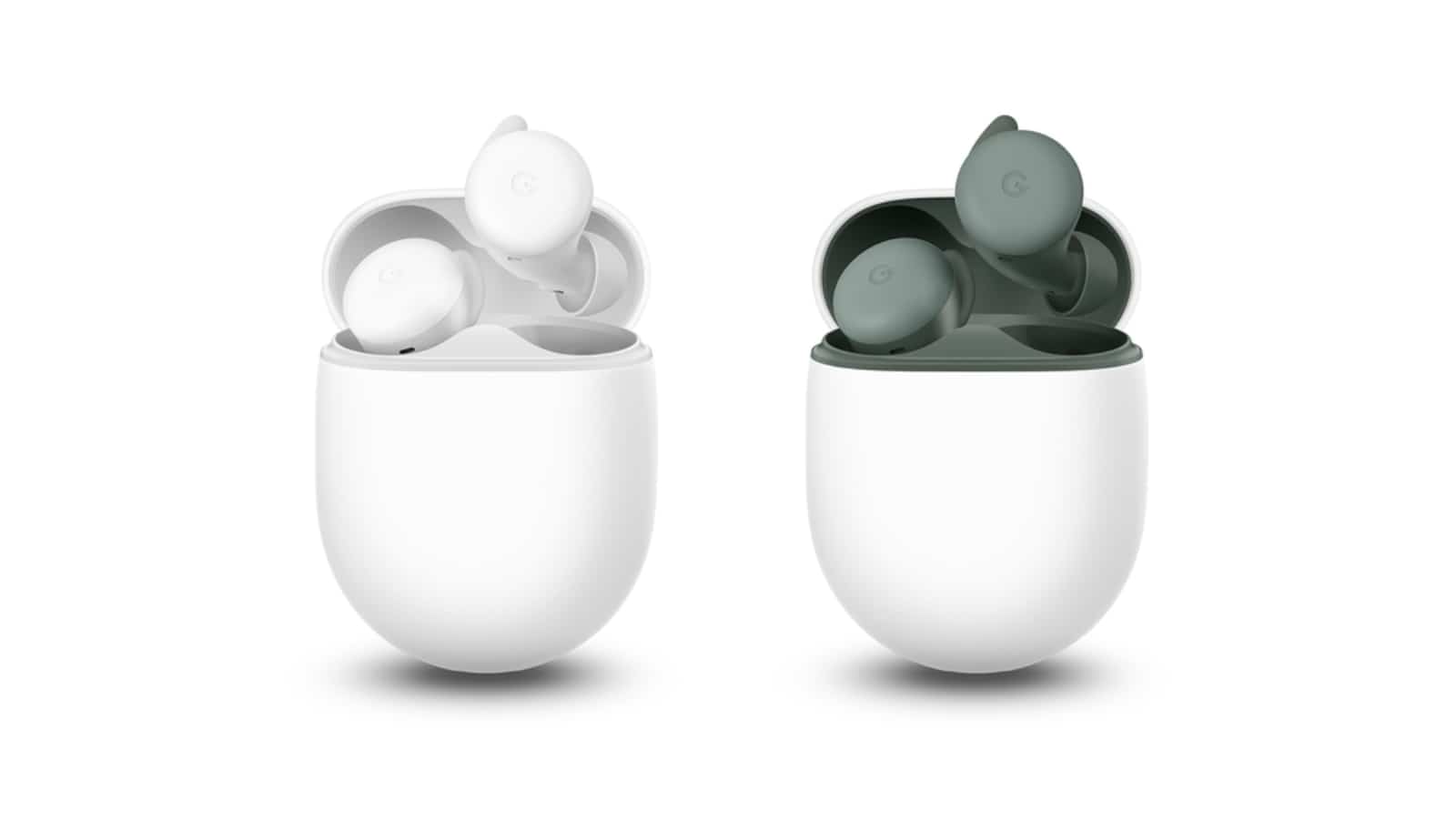 This year, Google is introducing the Pixel Buds “A-Series” in the US, which is basically an updated take on the Pixel Buds with a lower price. Upon first glance, there don’t appear to be a lot of differences, with a similar shape, similar case, and even the Adaptive Sound feature that changes the volume of the sound based on what’s around you, though it looks like the battery and price may be the main difference.

There’s a battery life of up to five hours per charge and up to 24 in the charging case, making them possibly a bit better than the four max we found in our Pixel Buds 2 review, and the extra four charges in the case. The same improvement can be found in the price, and over in the US, Google is offering the new variation of the Pixel Buds A-Series for $99, down from the $179 the Pixel Buds 2 launched at.

Locally, Google Australia hasn’t detailed a price or release date for its near earphones, though if we had to guess, they’ll arrive in a few months. Given how much activity is happening in the budget earphone space, we’d be surprised if Google let this pair miss a chance at a few interested ears. 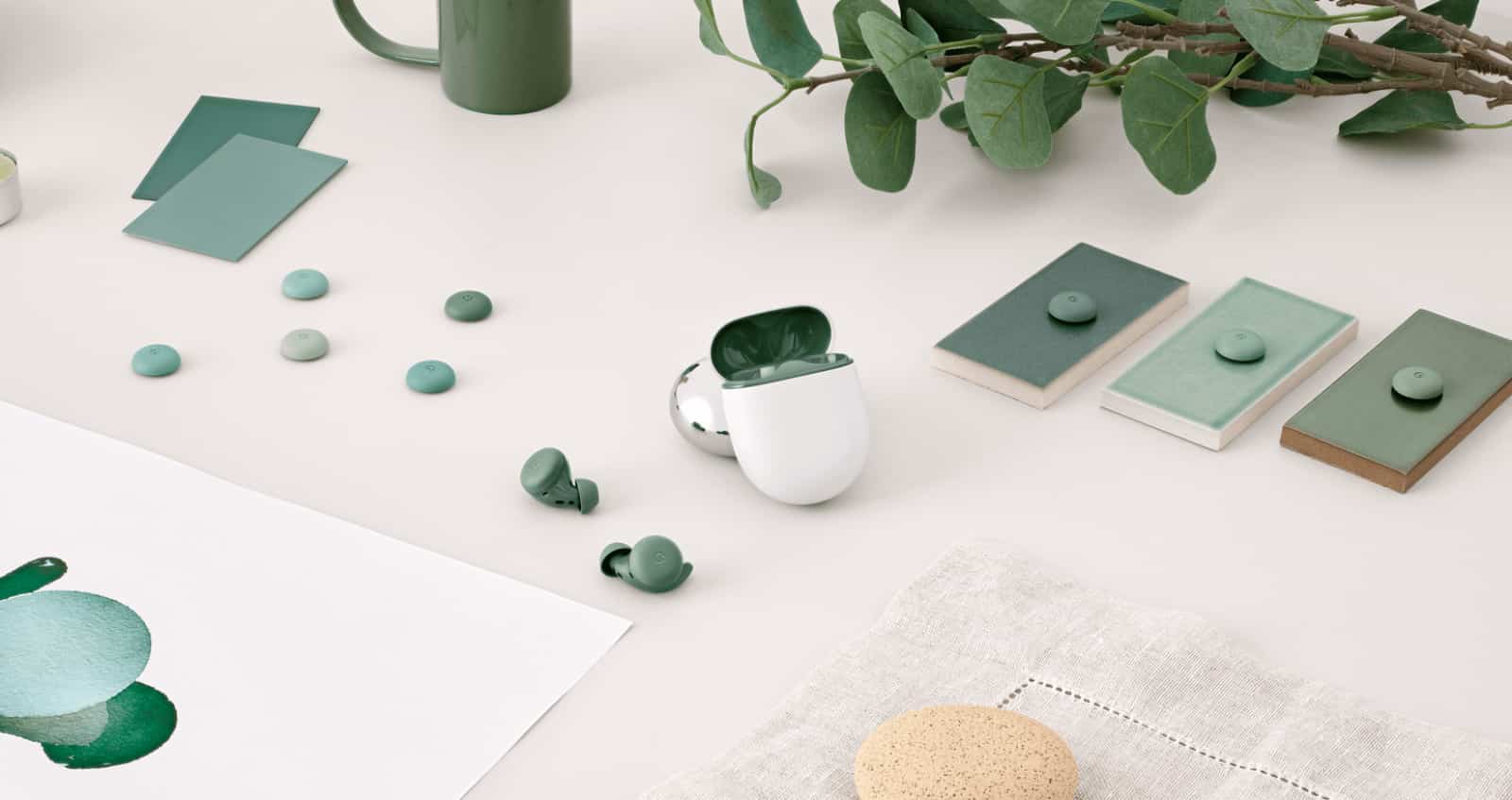