We can’t all have a personal trainer, but if you’re itching to learn some footy skills, Google has something you can use your phone for.

Australia’s local game of sports-ball that is AFL has a new way of teaching tricks, and it could be useful if you’re someone who wants to learn and owns a phone.

These days, we all pretty much own a phone, and so Google’s little project could make it possible for anyone with a football and a phone to update and refresh their abilities simply by using a camera and the cloud.

It’s a project Google is rolling out in Australia this week, and it might be ideal for any player keen to learn, whether they’re an amateur keen to learn skills of the greats or someone practicing for their own games.

The idea is built into a website Google has launched, meaning you don’t need to download an app to make it work. Rather, you merely need to head to the Footy Skills Lab website, produced in partnership with both the men’s AFL and women’s AFLW. 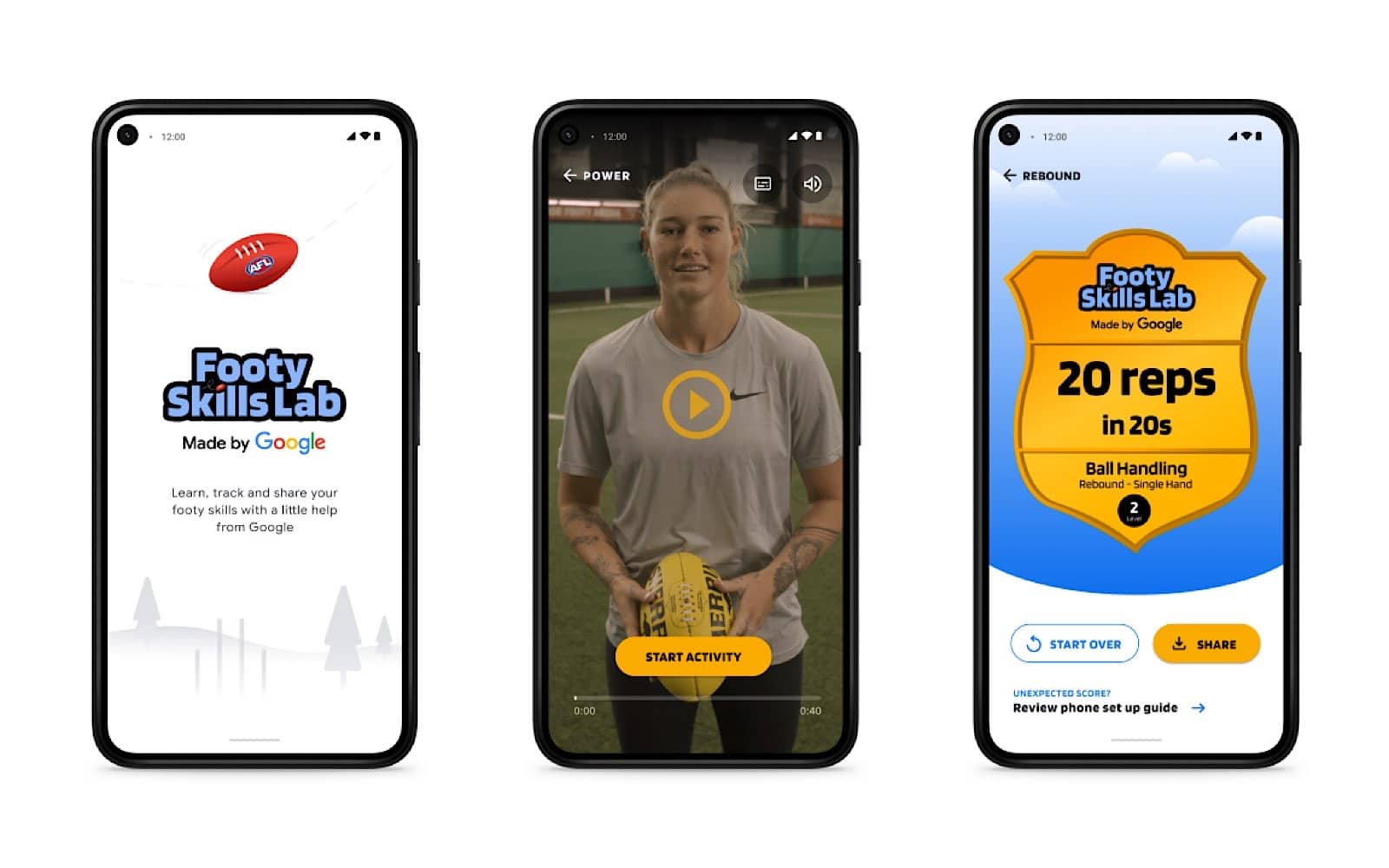 Once there, you’ll find videos from AFL players and a camera system that uses artificial intelligence and shape tracking to monitor the ball, grading your activities and prompting you with audio pointers. There’s a scorecard based on how well you do, with the result hopefully being improvements in how you play the game.

While Footy Skills Lab says it needs an AFL ball to work, plus the space and something to prop a smartphone against to track you, Google told Pickr that the model was trained on AFL balls, “but it could pick up on a similarly shaped ball too”, meaning a rugby ball should be supported.

That’s good news if you don’t happen to have an AFL ball lying around and want to try it out with a football of any kind, as is the fact that this is a platform-agnostic approach to learning, working on Android, iPhone, and pretty much any mobile that can browse the web and has a camera.

You’ll need to be connected to the web to make it work, but once you are, you should be good to go, just make sure you have the space to play. 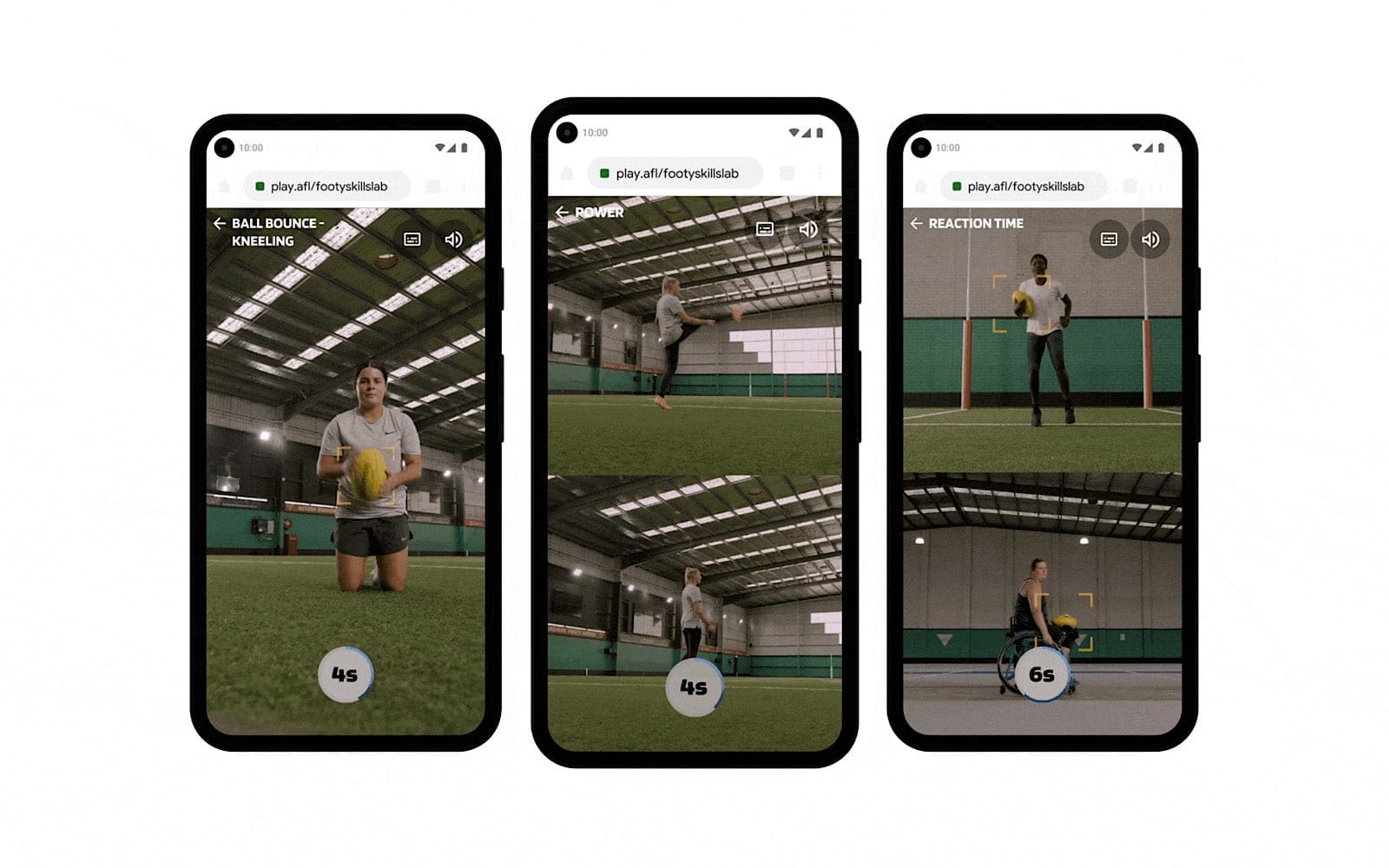