A spot of technology to let you combine sounds could make Fender’s latest style of guitar one of the most versatile yet.

There’s a specific sound an instrument can get when you play it, though it’s one that can change how you do the things you do. With a stringed instrument, it might have a different sound depending on how you play the string, but then there’s what technology can do, as well.

Technology is having an impact on the world of musical instruments, offering new ways to play and experience that sound.

For instance, there are “silent” instruments that allow you to embrace technology and simply plug headphones in, playing music without necessarily disturbing others, or even using that so-called silent instrument and plugging it into an amplifier, increasing the sound significantly. There are even amplifiers that play nicely with phones, controlling the style of the amp digitally using a mobile.

With Fender’s guitars, technology is having a different impact, allowing guitarists to change the nature of how their instrument sounds. This week, it’s introducing a new style of its “Acoustasonic” guitars, with a style of hollow-body instrument that can sound like an acoustic, an electric, or find a middle ground between both. 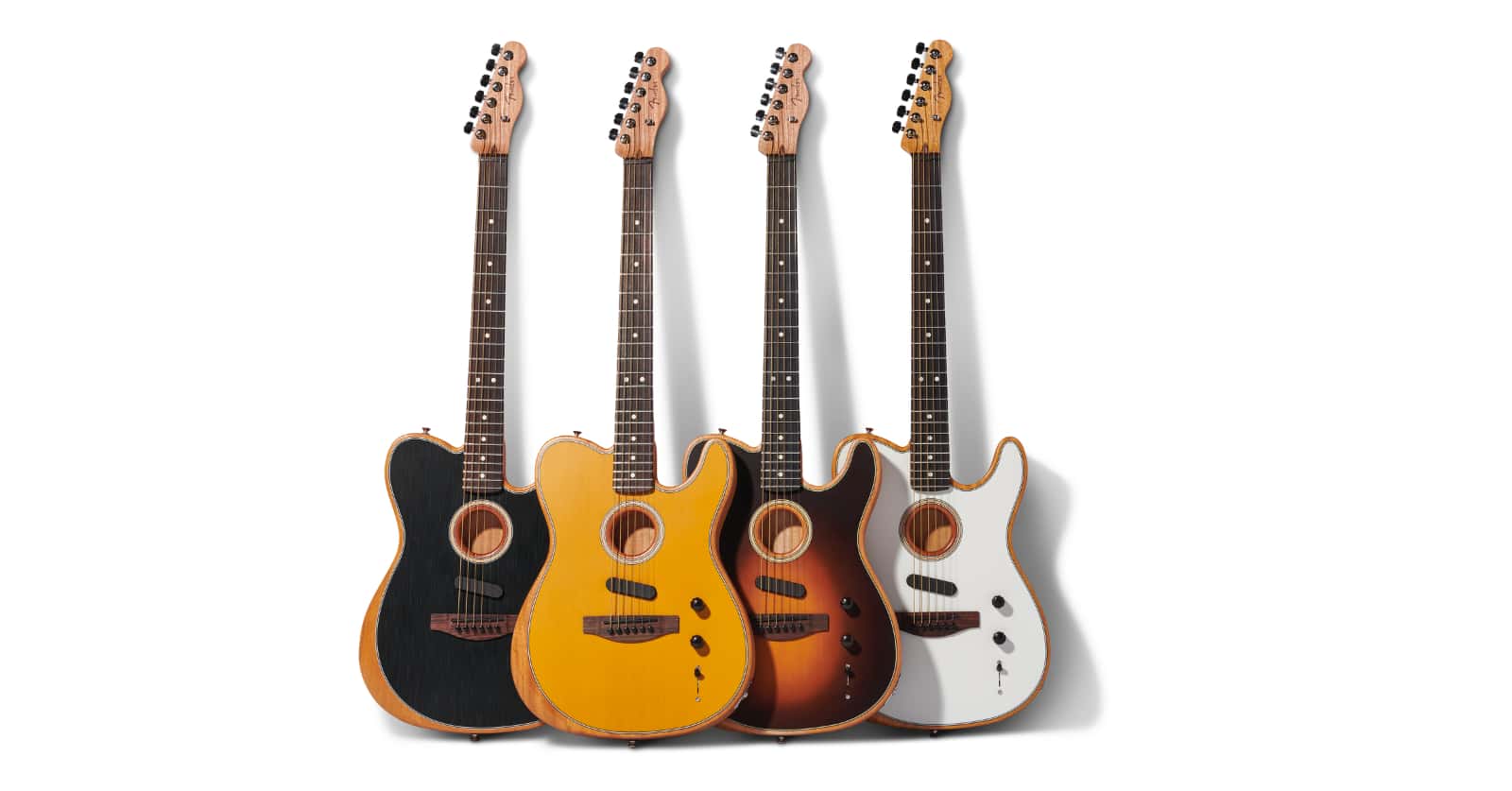 The new variation is the Acoustasonic Player Telecaster, a model of Fender’s Telecaster electric guitar designed as sort of a middle ground between traditional acoustic and hollow electric, and arriving with a spot of technology that allows you to select a voice from one of three positions matching acoustic and electric sounds, and then turn a knob to get a sound that’s a little bit different.

To do this, the guitar pulls from its pickup system under the strings to switch between an acoustic sound or an electric one, using that blend knob to dial in a voice.

There’s a combination of a Fender and Fishman-designed pickup plus a noiseless N4 electric pickup working there, and the tech inside to deliver a sound to make the whole guitar voice feel like it’s singing. 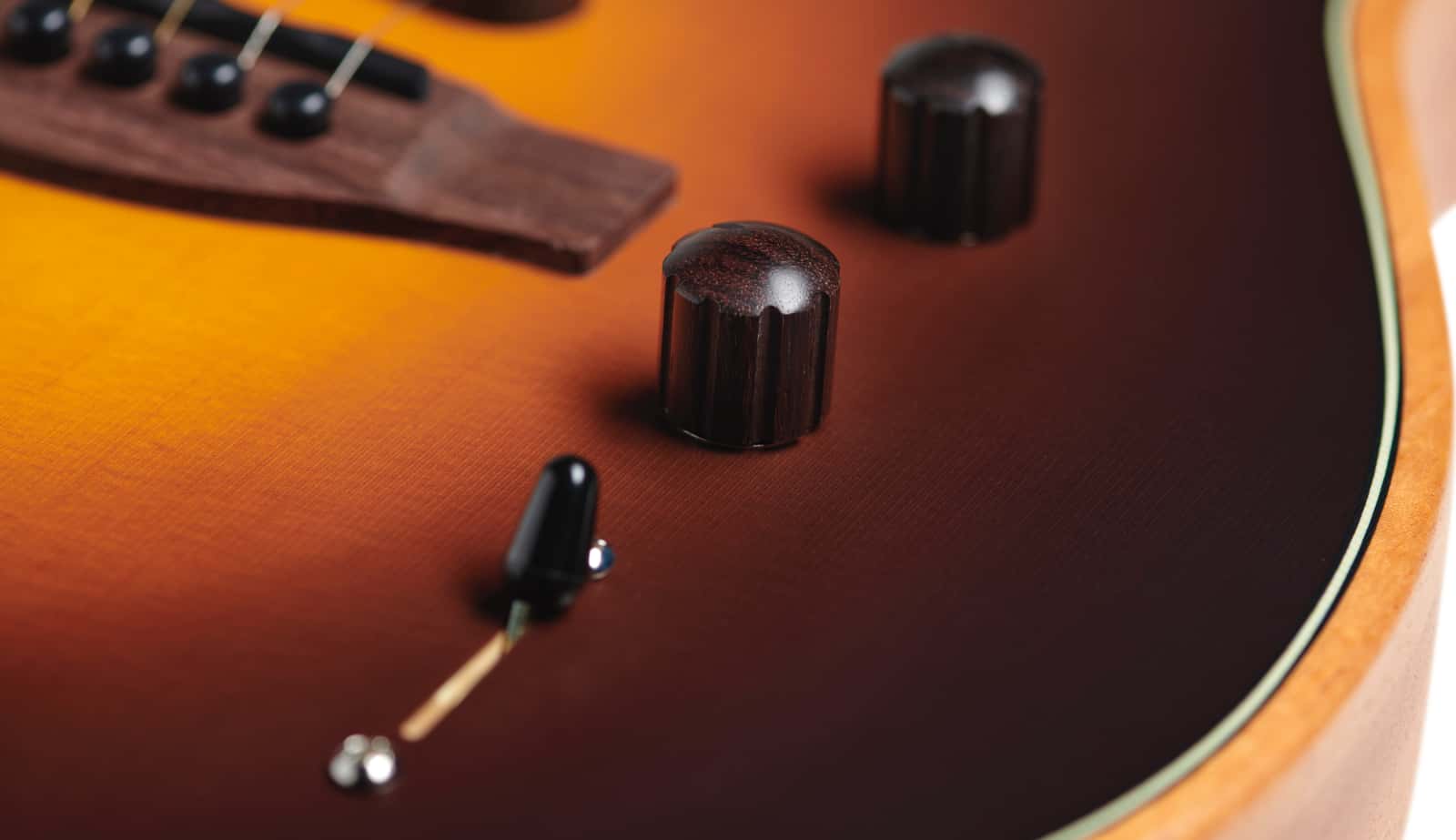 “With iconic acoustic voicings, big electric tones and one powerful blend knob, the Acoustasonic Player Telecaster rises above artists demands allowing the player to go from acoustic to electric with ease in our new all-in-one-guitar,” said Fender’s Billy Martinez

It’s worth noting, Fender’s Acoustasonic range has been ticking around for a bit, but this model aims to be a little bit different, offering a premium look and feel, but at a slightly lower price point.

Previously, Fender’s Acoustasonic models have hit an Australian price point of $2999 and higher, with the previous Acoustasonic Telecaster variation costing $3599. However, this new variation, the Player Telecaster, will see the Acoustasonic voice tech come to a little lower, priced at $2199 locally, possibly because this one isn’t an American-made Fender, but rather comes from a new Fender factory in Mexico.

Regardless, Australian music stores are expected to get the Acoustasonic Player Telecaster shortly, arriving in stores soon. 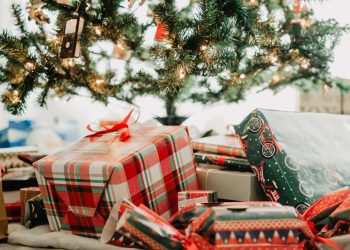 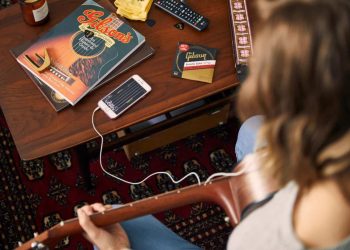