EarFun gets truly wireless ANC down in size, price

One of the surprise arrivals to noise cancelling earphones in Australia has a diminutive pair arriving to finish the year.

There has clearly been no shortage of earphones this year, but one of the rather great trends has been the sheer amount of noise cancelling earphones.

The numbers of ANC earphones has just shot up as more companies get noise cancelling technology into their devices, bringing the idea of a bubble of your own personal sound to more ears and more people.

While noise cancellation won’t block out the world entirely, it can limit what you hear, particularly when that noise is repeatable, such as during flights, engine noises of buses and trains, and even the choir of humans walking around. Cancelling out repeatable sounds is one part of active noise cancellation, while the other is providing an amplified sound, helping the listener hear their music clearly.

But ANC earphones often come with a notable price, and one that can get rather expensive.

As it is, the benchmark earphones from Sony, the WF-1000XM4, cost over $400, alongside what you can find from Sennheiser, Bose’s QC EarBuds, while Apple’s AirPods Pro hit closer to the $399 mark. High prices for ANC earphones are fairly common.

However, this year saw prices fall, dropping below the $200 mark for the $150 Nothing Ear 1 and the $130 EarFun Air Pro. And they may still have further to go.

It may well be the end of the year, but EarFun is adding to its noise cancelling earphone options, launching the Free Pro earphones, a pair of earphones that aren’t free, but are properly compact, lightweight, and fairly cost effective even if the earphones themselves aren’t free in the first place. 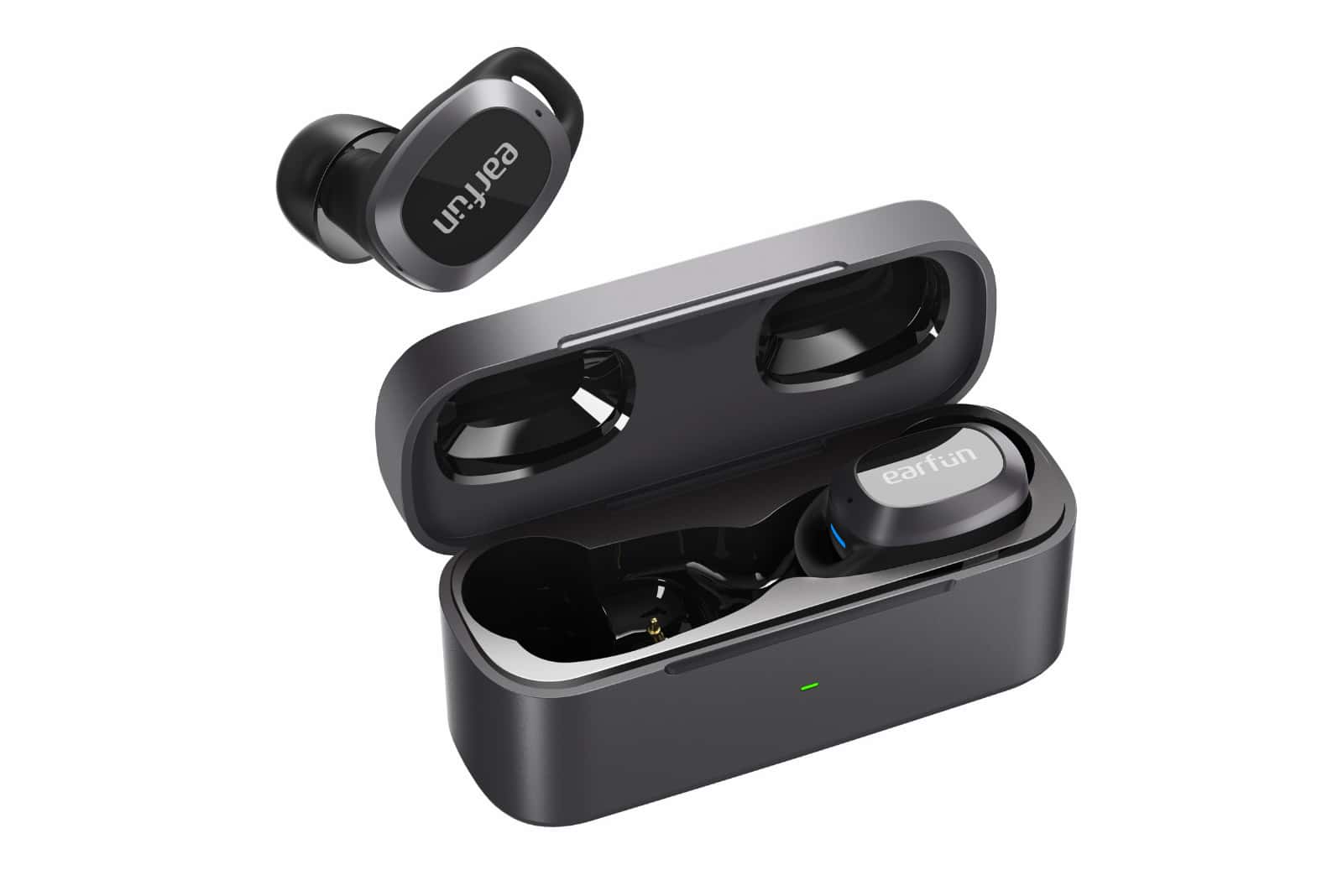 Priced at $99 in Australia, the EarFun Free Pro earphones weigh 42 grams and feature noise cancellation, with a touch of sweat and water resistance (IPX5), and up to six hours per charge with ANC switched on.

The price may be the most alluring part of the package, because $99.95 is a very low price to pay for noise cancellation, and in a very small pair, no less. EarFun is even including a case that charges wirelessly, handy if you have a Qi wireless charging pad.

We’re not quite sure what they sound like, but the previous Air Pro earphones were warmer than expected, so it’s entirely possible EarFun has kept the profile largely the same.

We won’t know, however, until we play with them for ourselves, but if you don’t care to wait, you’ll find them in select stores including Addicted to Audio for just under $100 shortly. 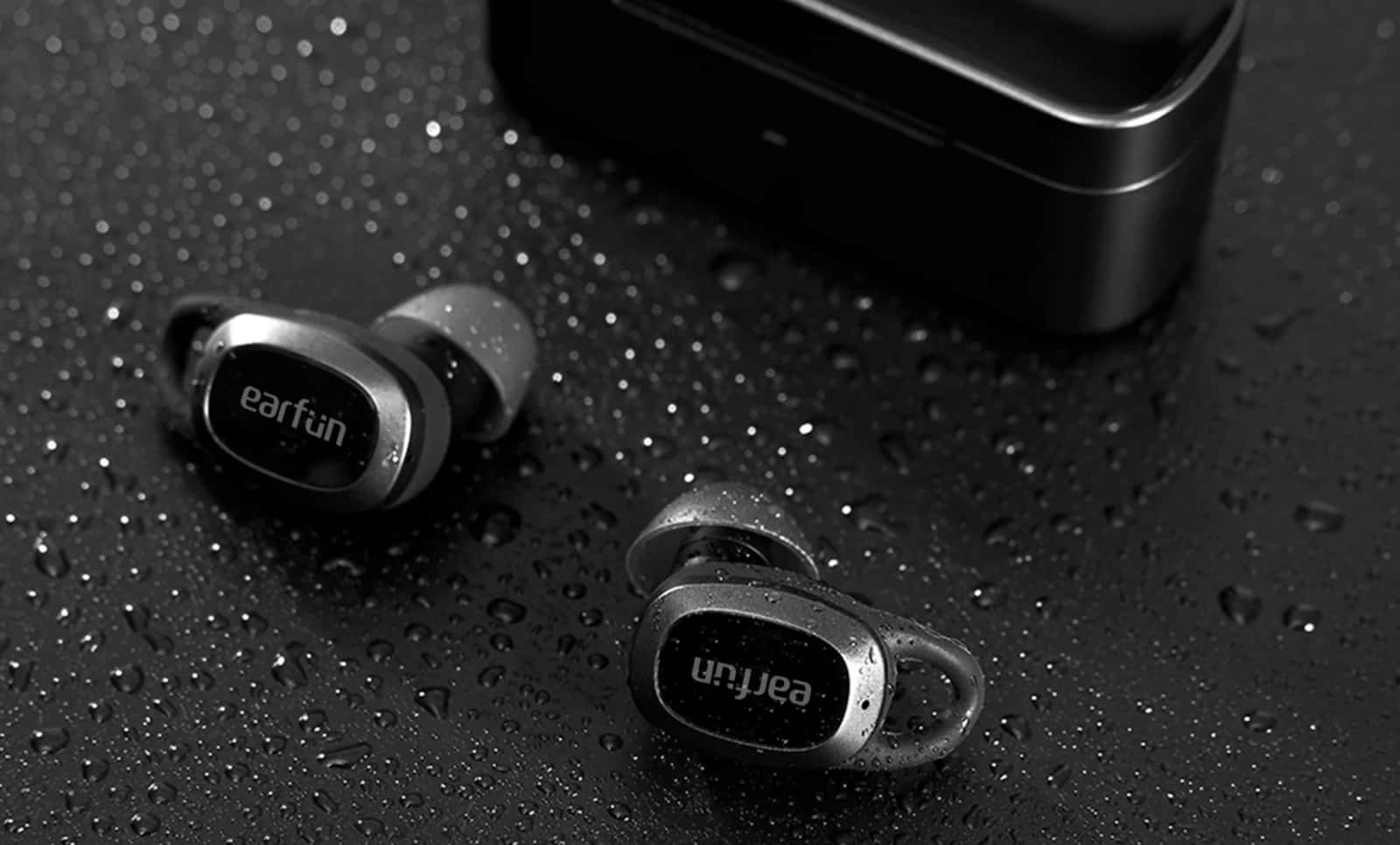