Delivering goods by truck and courier could be a thing of the past, as the owner of Google tries out shopping centre deliveries in Queensland.

Drones aren’t just for capturing video from above or a spot of fun flying remote control machines. They can be used for much, much more.

While the idea of drone taxis still hasn’t come to fruition, the owner of Google (formed from a restructure of the search giant), Alphabet, is dabbling with an idea that could mean deliveries make their way to you through the air and not over the road as they normally would.

It’s been in development since 2019 when the subsidiary Wing first started taking off for drone-based deliveries in Canberra, and two years on, the company is doing a little more.

In Queensland, Wing has teamed up with a shopping centre for drone-based shopping centre deliveries, the first of its kind in the world, seeing drones take off from the rooftop of the Grand Plaza shopping centre in Logan, Queensland, before flying through the air and making their way to customer hands nearby. The initiative sees deliveries directly from mall shops including Boost Juice, Chatime, Sushi Hub, as well as TerryWhite Chemmart, getting deliveries via drone in southeast Queensland. 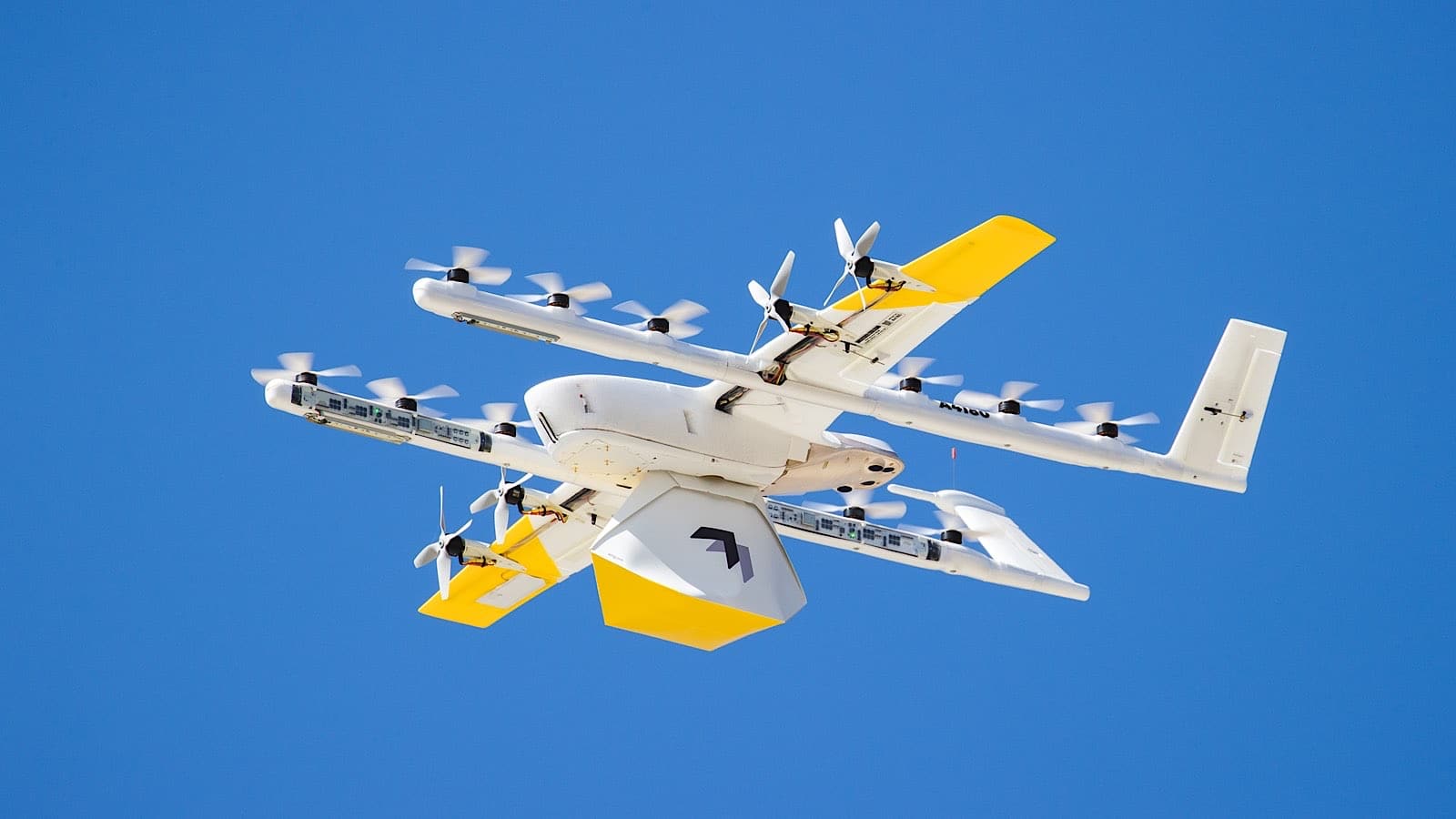 “This national footprint provides a strong foundation to implement our distribution and fulfilment strategy by rapidly scaling our drone delivery partnership with Wing and further developing our co-located logistics hubs and micro fulfilment centres,” he said.

“Exploring new technologies like drone delivery means our retailers may provide customers with game-changing product deliveries in minutes rather than days, while also reducing their carbon footprint.”

Different to the Optus initiative using Uber to get products from a store to a customer’s hands, they’re each yet more ways companies are thinking about keeping us shopping without necessarily needing to set foot in a store in the first place. 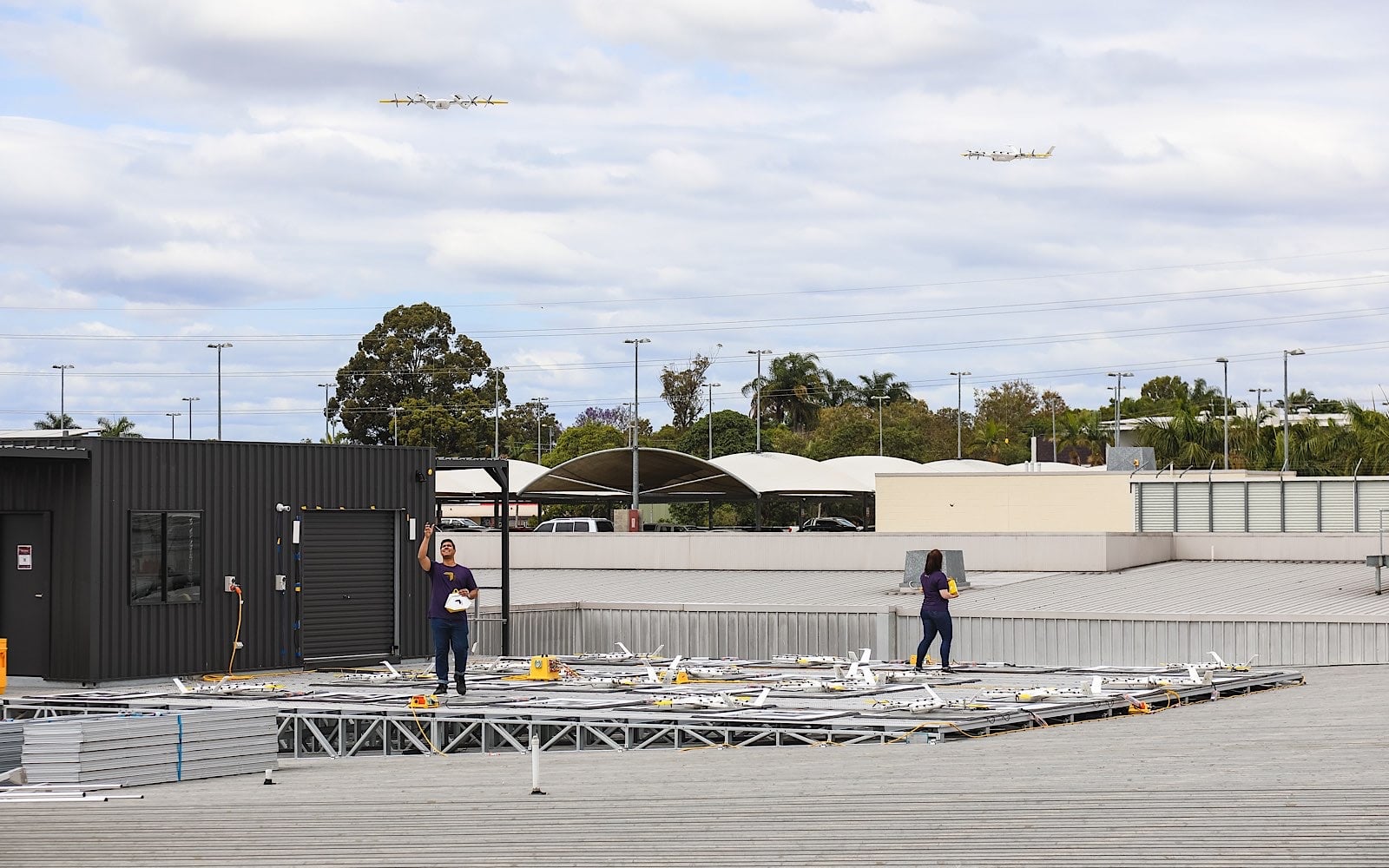 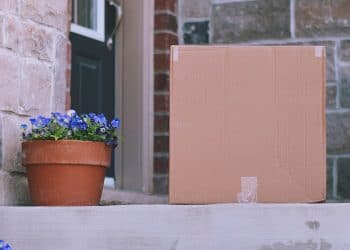 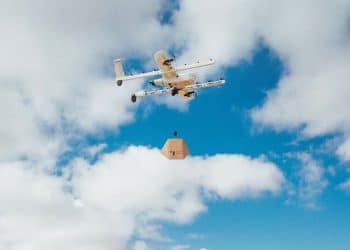