D-Link powers up mesh with WiFi 6, bandwidth to spare

Looking for a way to improve potential WiFi woes at home? D-Link’s latest range could cover the router and the way your computer connects.

If you’ve been struggling through weak wireless network coverage over the past couple of years, particularly given how many gadgets were working from the one area at home versus before the WFH era, you might have noticed the struggle city some routers weren’t equipped for.

For instance, if you just went with what your broadband provider offered, you could have had an entry-level device that mightn’t have covered most of your home with the widest range possible. You probably had some reception, but it might have been patchy.

Fixing this often means replacing your router, and while there are numerous approaches to technology — do you go with a standard centralised router or something belonging to the mesh category — some of the decision can come from the look. Specifically, do you get one that looks normal or a little extravagant and crazy?

Media and gaming routers tend to rock that crazy angular look, sprouting excess antennas like a deranged crab on drugs, and often looking out of place in many homes, all the while offering fast access and plenty of range and reach.

This week, D-Link is kind of blending the two, with a crazy style of router that also gains support for mesh, coming in the high-speed 802.11ax DIR-X3260, a WiFi router boasting 3200Mbps of bandwidth for a wireless network, offering 2400Mbps on the 5GHz band and 800Mbps on the 2.4, with the device acting like a centralised router that can also talk to mesh devices, as well. 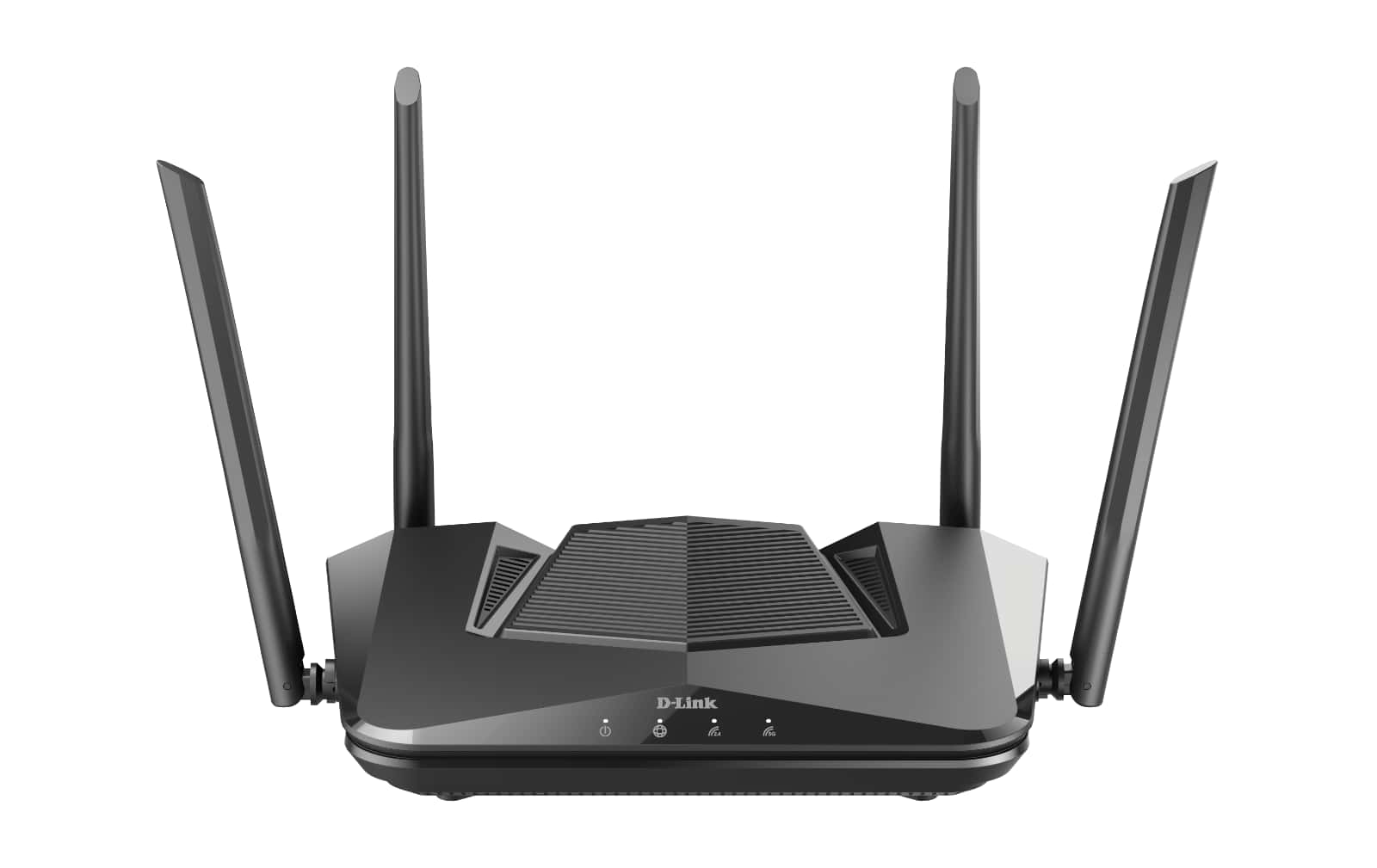 The WiFi 6 D-Link X3260 isn’t your standard mesh router and lacks the uniform design of the typical mesh devices we see, instead opting for big antennas and something more like the gaming routers you might have seen, but it’s also likely to be faster, boasting bandwidth to spare and the WiFi 6 technology not every mesh device plays with. 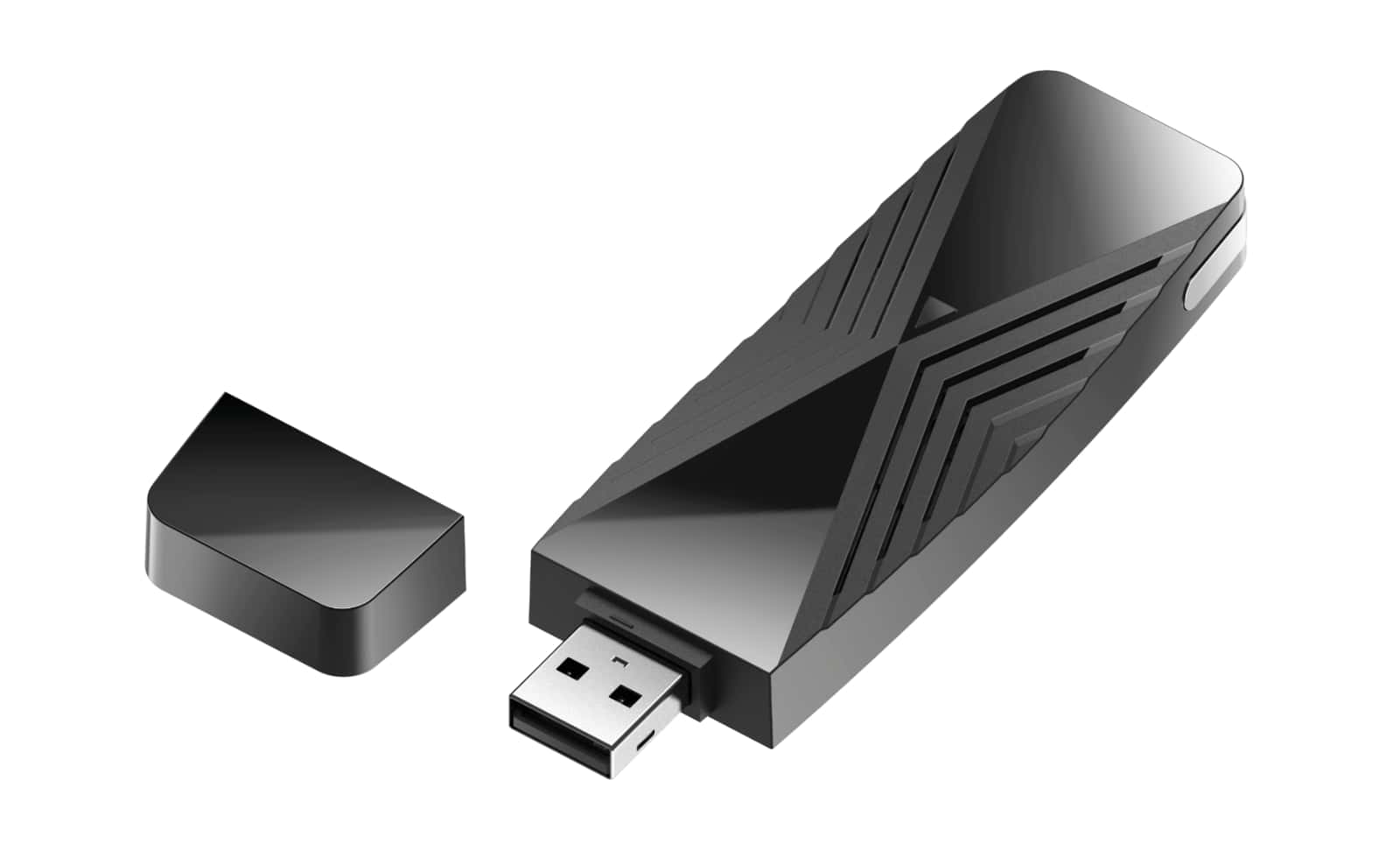 Interestingly, D-Link’s X1850 USB dongle uses a standard rectangular Type A connector over the Type C connection more frequently found on laptops, meaning if you have mostly Type C and want to use this dongle, you may need to bring a converter to make it work.

“We live in a world where more is now the norm for home and business networks. More devices, more bandwidth, more speed and more range,” said Graeme Reardon, Managing Director of D-Link in Australia and New Zealand.

“These new Wi-Fi 6 devices enable streamlined and seamless mesh connectivity with efficient AX performance that, put simply, give you more.”