The in-ear monitor isn’t going to be for everyone, but if you fancy big sound with a colourful design, Campfire Audio might have something.

It should be pretty clear that there’s a lot of choice in the earphone and headphone world, and these can vary wildly. Big headphones, small earphones, devices made for running, and so on and so on.

Then there’s another category entirely meant for folks looking for a pure audio quality similar to what a monitor might deliver in an audio engineer’s mixing room. Much like how an engineer uses speakers called monitors, there’s a smaller in-ear variation called an “in-ear monitor”, also known as an IEM. It’s the sort of gear a singer might use on stage or a DJ might use at a gig, but they’re also something you can use with a 3.5mm port on pretty much any device.

While phones don’t typically include those these days, you can bring them back with Type C to 3.5mm converters, such as the Astell & Kern USB-C Dual DAC, and then plug a pair of wired earphones in.

And this week, there are a couple of bold new earphones from Portland’s Campfire Audio that look like the colour of flames at a campfire. 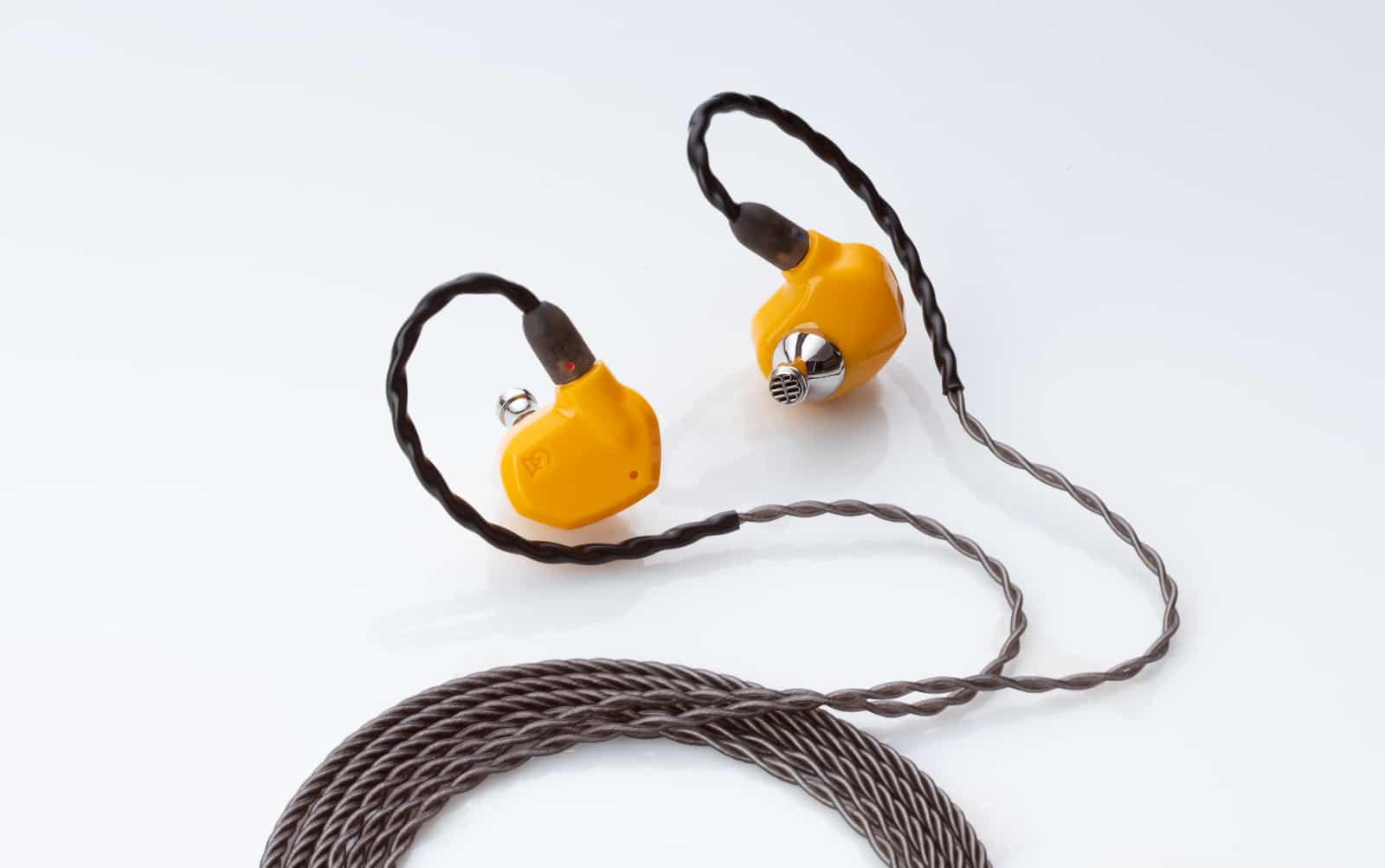 Two variations have launched with the $289 Satsuma earphones, boasting a burning orange look with a clear sound, while the $359 Honeydew IEMs aim to offer more bass and a deep sound-stage in comparison. Both arrive with a 3D printed interior acoustic design, and uses the interchangeable MMCX cables.

Compared to Campfire’s other earphones, these may well be inexpensive, with the company pushing into the thousands without problems, which may well be where other subsequent models sit.

According to Campfire Audio, these two sets of in-ear monitors form a part of its new range, with two other models set to arrive later on focused on different types of sound for much higher prices, with as much as $3K expected. While the Satsuma and Honeydew are both under $400 locally, both are wired and aim to deliver clear sound, though seem skewed for musicians and engineers more than your regular listener. 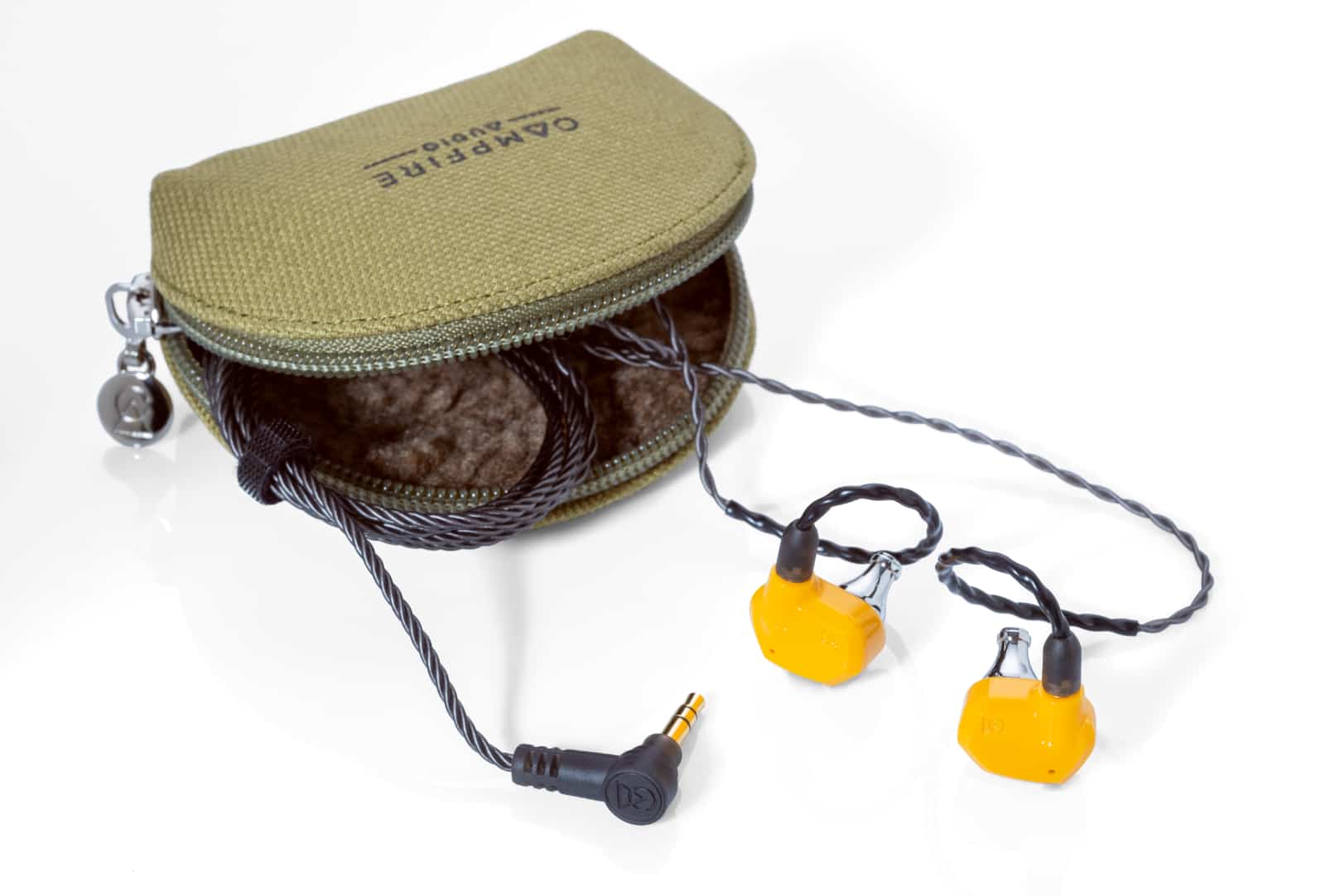 In our world of regular wireless earphones, it’s important to note that these are entirely corded. However, we suspect these should be compatible with the wireless MMCX cables, given MMCX is a standard in cables which both support.

Both the Campfire Honeydew and Satsuma look set to be coming soon to specialist audio stores in Australia, though, so if you’re looking for a bold in-ear monitor, these may just be bright enough to see very, very shortly. 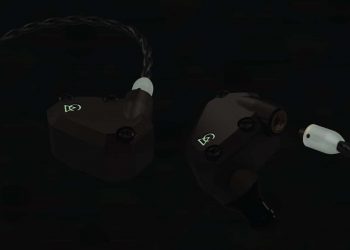