A big entertainment system in a small size may well be what BlueAnt has in store next, as the X5 becomes fun size, so to speak.

With the holiday season almost upon us and a gradual return to people seeing each other, there’s a likelihood that parties are going to happen. Mask up and stay safe, of course, and keep being covid careful, but if you’re making sure that entertainment is catered for, you might be thinking out of the box a little.

Everyone and their dog has a Bluetooth speaker these days, and there’s really nothing new to talk about there. Technology gets better gradually and the sound is a talking point, but if you’re looking for more entertainment value, you may be looking at flashing lights and something to help you sing.

That’s an area Australia’s BlueAnt has been dabbling in, and last year showed off its X5, a meaty speaker that looked a little like a portable personal amplifier, but worked over Bluetooth to let you play tunes and came worth two microphones to let you sing your heart out alongside.

When we reviewed the BlueAnt X5, we found it a surprisingly solid speaker, especially for the $400 cost, though it also came with flashy lights and offered the ability to turn your home or backyard into a bit of a party, something not every Bluetooth speaker manages.

This week, however, it’s getting a sibling, and one for a lower cost. 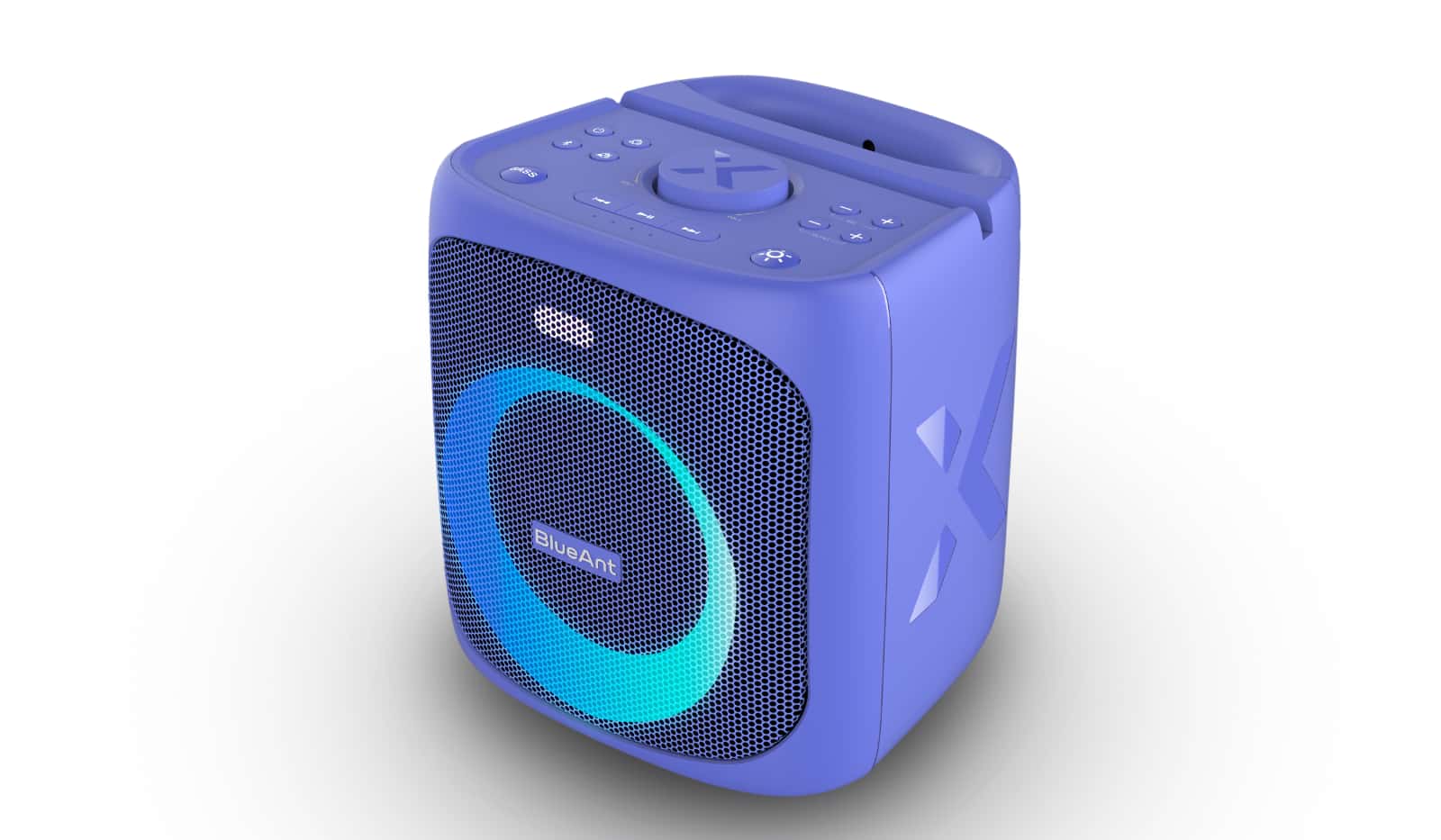 A little bit different, the BlueAnt X4 is lighter, more portable, and comes with the flashy lights and support for one microphone, which comes with the speaker in the box.

While the X5 weighed 4.1 kilograms, the X4 is noticeably easier to carry at 2.6 kilograms, nearly half the weight of its sibling, and supports an IP54 splash-resistant design, while including a 133mm woofer, one 51mm tweeter, and some hefty bass patented by the company. 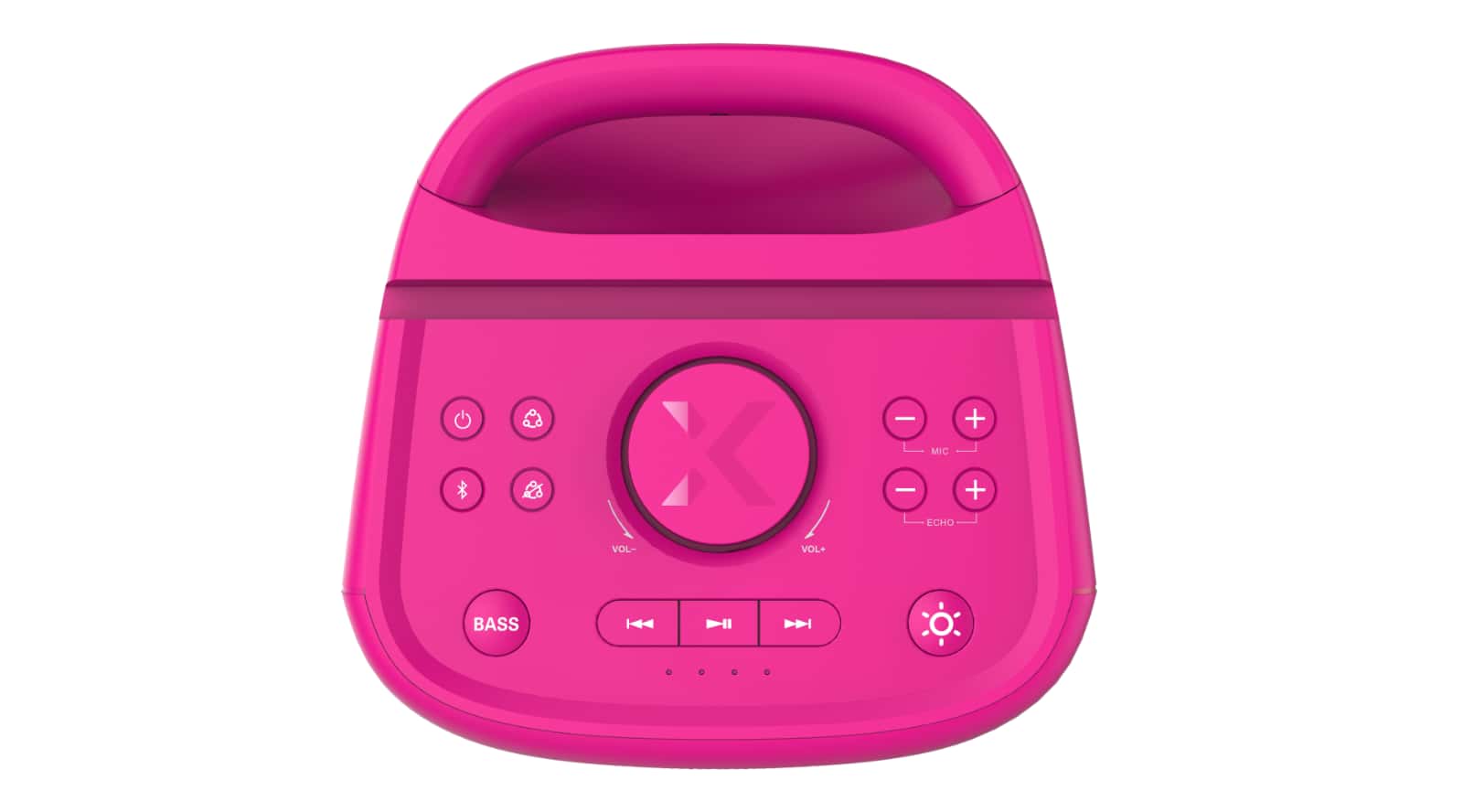 It’ll also come with something that gives the X4 some real party power, provided you’re happy to buy several. Simply put, much like the old UE Boom speakers, it will support multiple speakers connecting to each other, with up to 100 BlueAnt X4s able to talk to each other, connecting music across a wide space, with what the company says is up to 100 metres in direct line of sight distance between each.

“It’s the most versatile speaker that’s available today. It can easily be a party speaker, the speaker that sits in the middle of a picnic, it can be a karaoke machine, as a boombox for an outdoor gym, or be comfortable at home or in the garden,” said Taisen Maddern, CEO of BlueAnt.

“We looked at what made our X5 speaker such a huge hit with Australians and we added to it in a more portable form factor that can help revellers announce loudly that parties are back in Australia,” he said.

The BlueAnt X4 will also come with a price that could make it particularly compelling, sitting a good hundred below its big brother, with a $299 Australian price tag when it launches in several colours both at BlueAnt’s website and on Telstra stores on October 12. 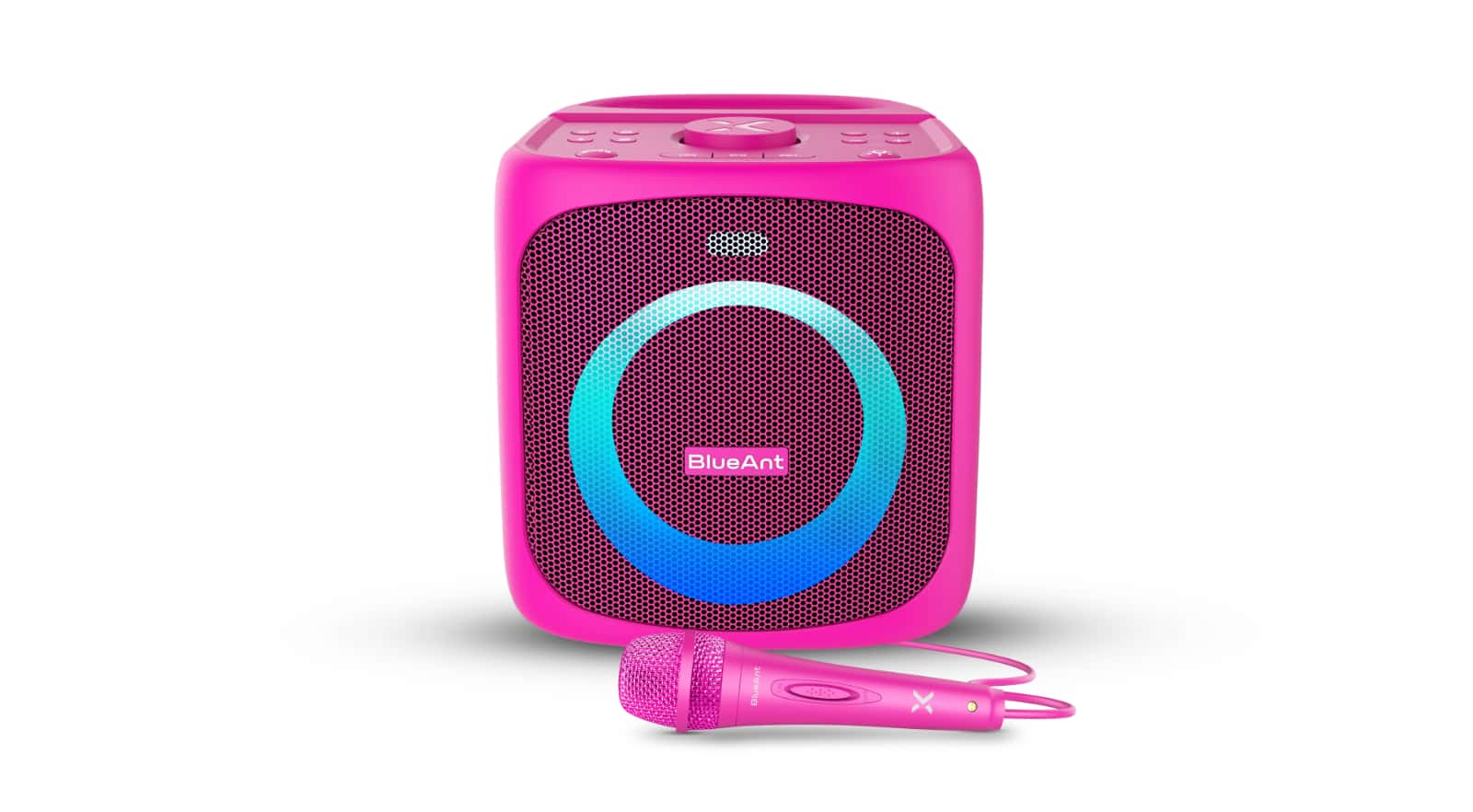