Not everyone needs the best camera or swanky design in a phone. In fact, if you need something to survive at a budget price, Australia’s Aspera might have something for you.

Even though much of what we focus on for phones tends to offer a big touchscreen, several cameras, and an operating system designed to let you download apps, not everyone is interested in that. Some people are after something that works and that can survive, and without costing them the proverbial arm or the leg.

It might seem outside of what you’re used to, but there’s a good chance you know someone who wants a phone to be a phone, so they can call people up, because that’s the majority of what they use a phone for. Those people might also take their phone into situations that other phones would struggle in, which might see a mobile dropped, beaten, and battered, things that would normally scare any smartphone owner for risk of cracking and breaking their mostly glass screen.

Australian mobile maker Aspera might have something for that specific buyer, though, coming in a specifically rugged feature-phone, the Aspera R40. 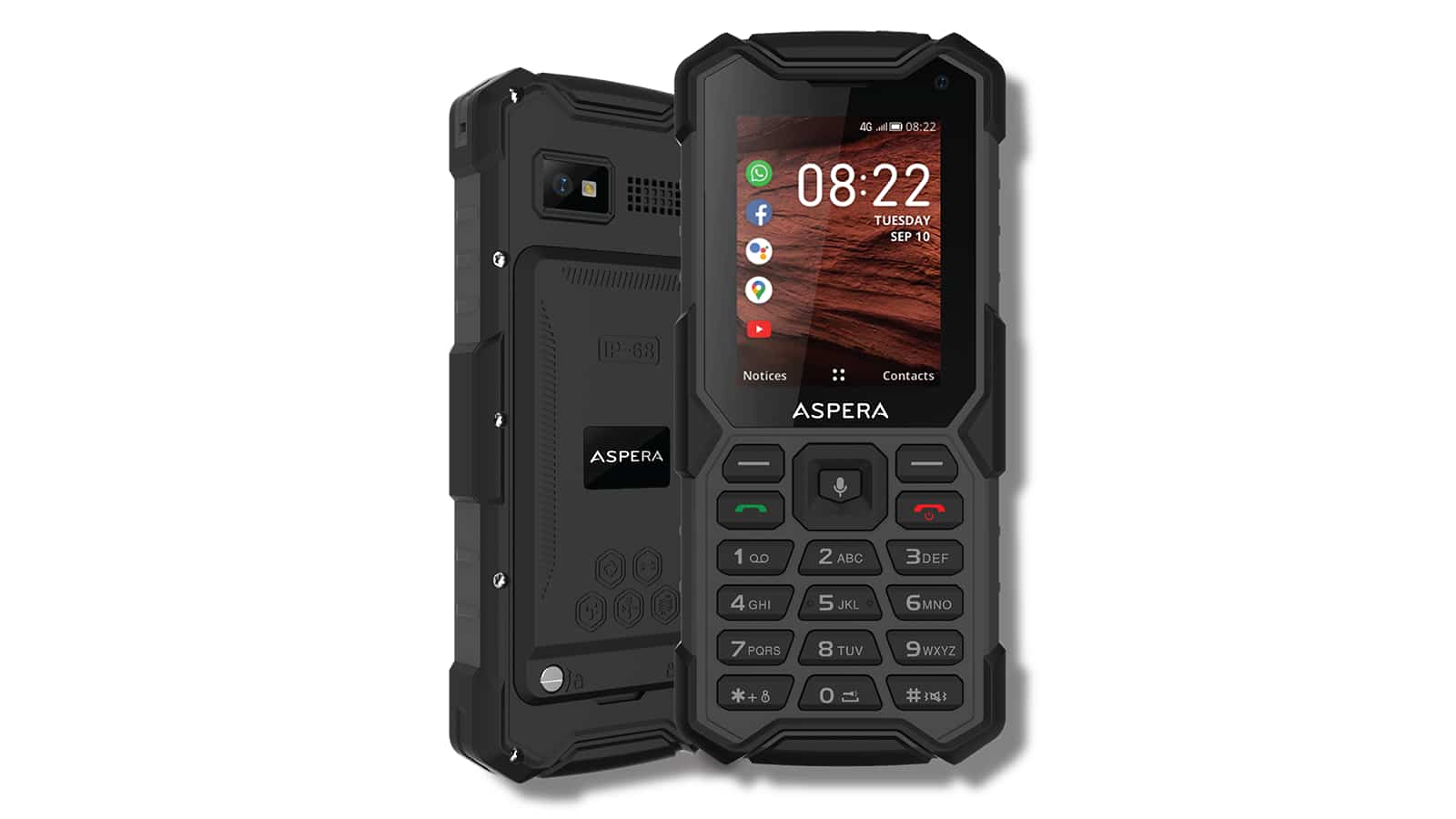 There’s no big touchscreen here, nor is there any touchscreen at all. Rather, it’s a classic button-based phone — yep, they still exist — with a small 2.4 inch screen encased in an IP68 water resistant design that has been built to survive water, dust, and even the odd drops. That makes the R40 a bit of a chunker, sporting a thickness of 17.5mm — thicker than two 7.4mm iPhone 12’s stacked together — and weighing 162 grams.

The Aspera R40 doesn’t offer much in the way of multimedia, including a 2 megapixel rear camera and a very low 0.3 megapixel front-facing camera, but it also doesn’t have the assortment of apps that would typically take advantage of a camera.

But it does include support for WhatsApp, FaceBook, Google Maps, Google Assistant, and YouTube, handling that software thanks to the KaiOS operating system, which provides a semblance of some of the apps you might want without all the extra stuff a modern smartphone offers.

In Australia, the Aspera Mobile R40 retailers for $129, making it fairly budget friendly, even if it lacks the smartphone style many have come to expect. Depending on the type of buyer you are, that means if you’re looking for a rugged phone, you can choose either something with a very heavy case and ruggedised protection for another smartphone, or something like this that’s built for purpose.

The Aspera R40 is available now at retailers across the country. 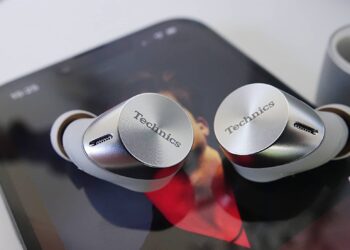