Google’s budget-friendly 4K Chromecast with Google TV has some serious competition as Amazon gets serious about 4K TV dongles.

While almost every TV released in Australia is now a “smart TV” — that is to say, a TV with the ability to connect to the internet for apps and services — some of these so-called “smart TVs” come with the type of intelligence many of us would rather just forget.

Smart interfaces come in all sorts of shapes and sizes, from the stock Android TV based on Android, the Google TV type that Sony uses on its screens, the webOS variant you can find on LG TVs (but which wasn’t upgraded to version 6 unless you have one of this year’s models), Samsung’s take with its own Tizen-based operating system, and even Hisense’s platform with VIDAA U. If you count them, there’s no less than five different platforms, and they may just be the popular ones found in Australia.

While all have options and features, some are better than others, and TV owners mightn’t even like what they have, which is where upgrades come in.

You can’t technically upgrade the TV and switch to a new platform, sadly, but you can add on an accessory and give it something else to connect to. For instance, you can add an Apple TV 4K and give it a dose of Apple’s tvOS if you choose to, or even use an Xbox or PlayStation and rely on the extras those consoles bring.

All of these cost over $200 typically, but under that price and closer to the budget area, there’s beginning to see growing competition. Specifically, there’s Google’s Chromecast with Google TV, a positively pint-sized piece that costs $99 and adds support for 4K and Google TV to any TV with an HDMI input, which is every TV.

And now there’s some steep competition there, as Amazon unveils its competitor in this space, the also-$99 Fire TV Stick 4K Max. 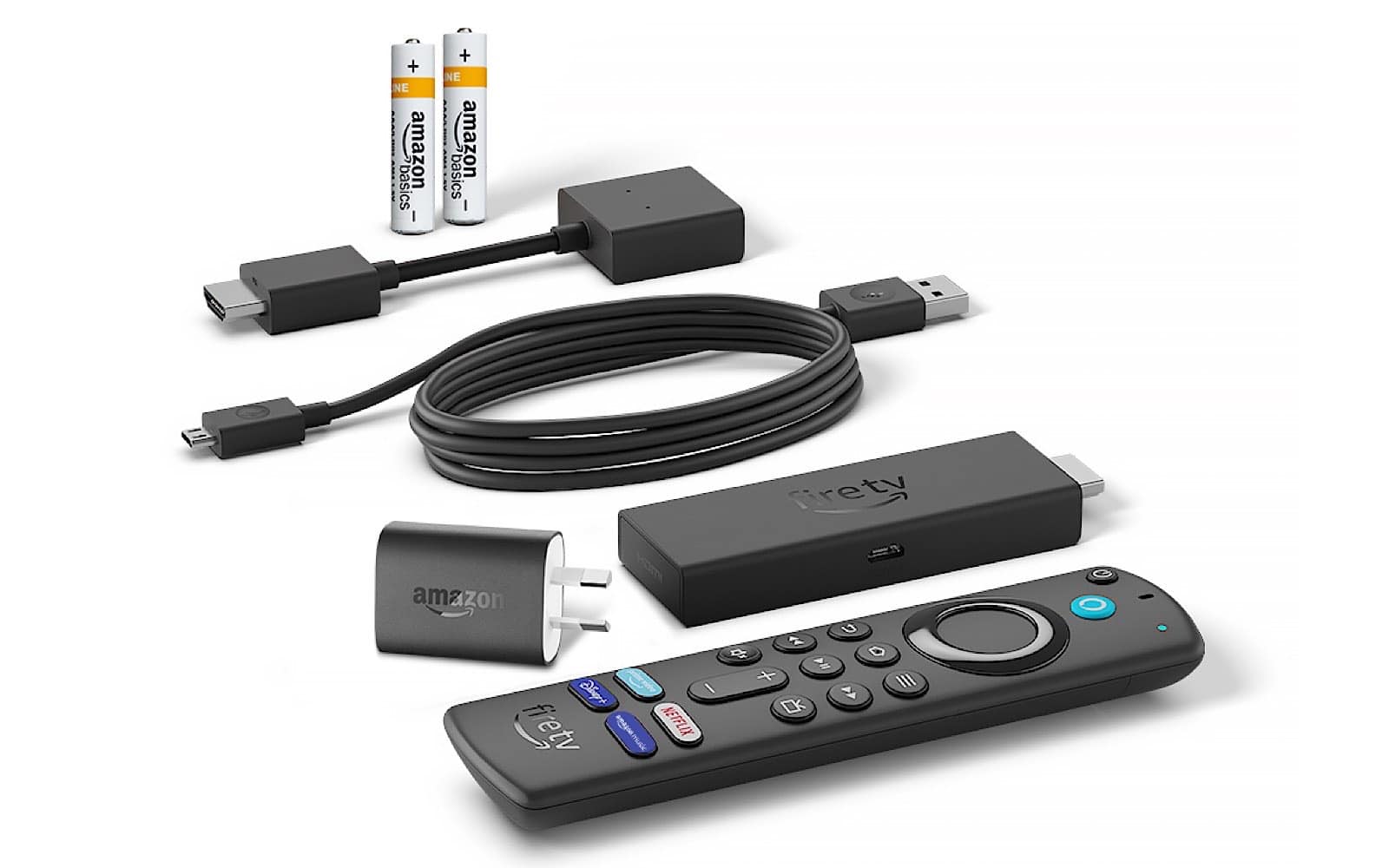 A similar take wrapped in Amazon’s clothing, the Fire TV Stick 4K Max brings 4K into something the size of a USB stick, as well as a quad-core processor, 2GB RAM, and support for 802.11ax WiFi 6, helping it to get 4K video from your network quickly (provided you have a WiFi 6 router, too).

The technology inside is one part, but Support is another, with apps running from the regular streaming players of Netflix, Stan, Apple TV+, Disney+, Amazon’s own Prime Video, YouTube, and the recent arrival of Paramount+, plus local free-to-air options including ABC, Seven, Nine, and Ten. Depending on what you watch, you’ll see support for 4K, though obviously not every service delivers it, with Dolby Vision and Dolby Atmos supported on select media, as well.

Of particular note is the price, which sees Amazon’s Fire TV Stick 4K Max get in with the same edge Google’s Chromecast offered, with that $99 price tag arriving with a remote offering compatibility to TVs and a soundbar from the same place.

Locally, Australians can expect to find the $99 Fire TV Stick 4K Max from October 8 at Amazon and JB HiFi. 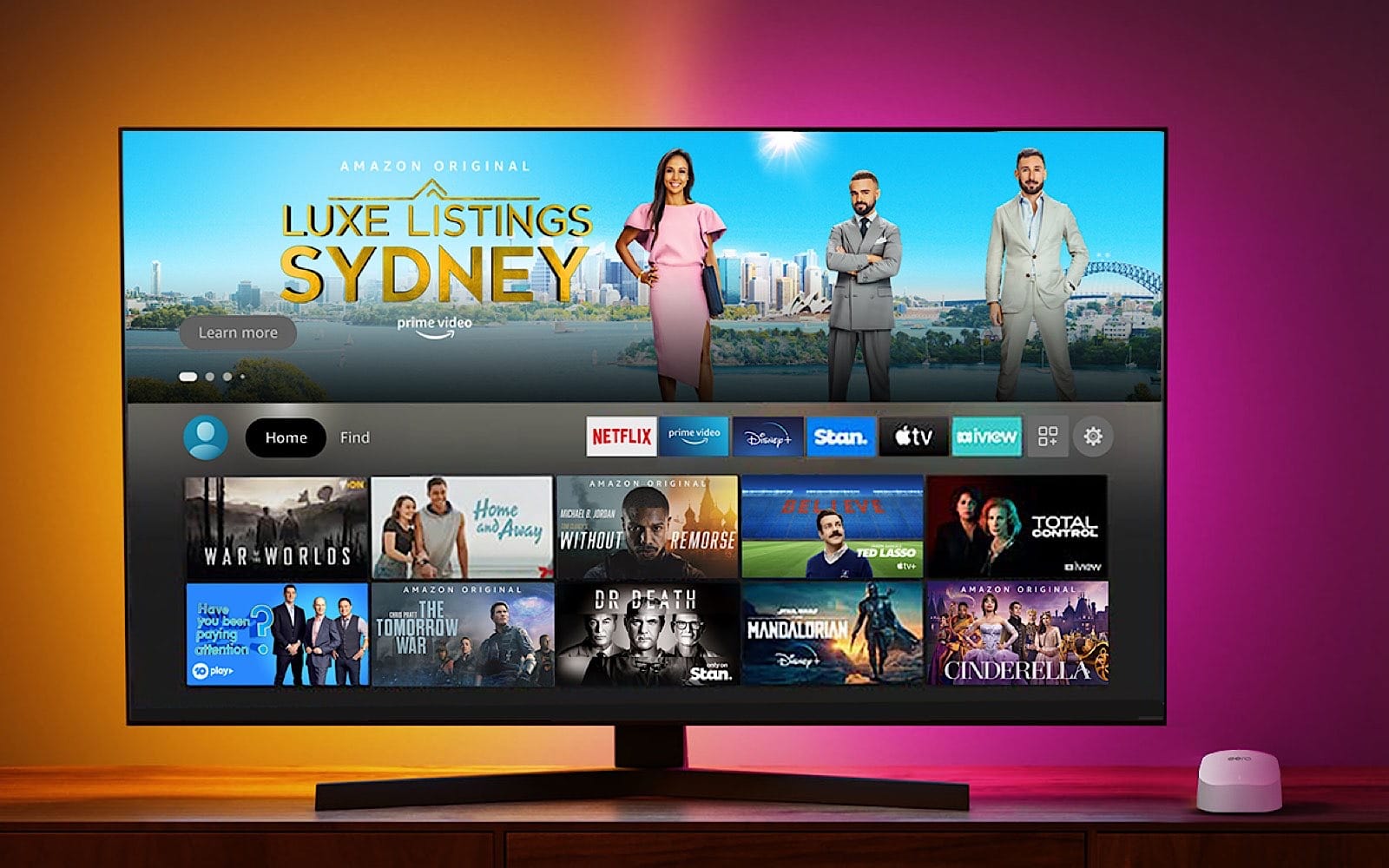 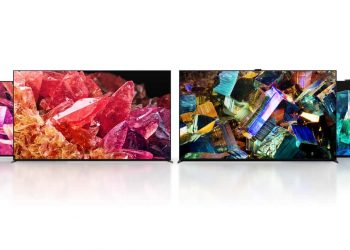 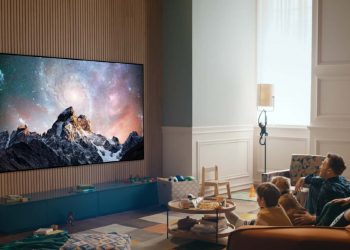