Looking for a way to get 4K movies to your 4K TV? Amazon’s 4K Fire TV Stick has rocked up, and it packs a price you mightn’t expect.

If you own a recent TV, and a 4K Ultra HD TV at that, there’s a good chance you have an operating system to let you access TV services on that screen. We’re talking the likes of Netflix and Stan and Disney and Amazon, but depending on who made your TV — and what your television runs as its smart interface — you might not have all the recent ones, or you might not even like what’s running.

With a choice of VIDAA U on Hisense TVs, Tizen on Samsung, webOS on LG , and Google TV on others such as Sony, there’s definitely choice out there, but whether you like it or not is a different matter entirely.

That’s where smart TV gadgets come in handy, such as the Apple TV 4K or the Chromecast with Google TV, but they’re not the only ones.

This week, Amazon is launching its Fire TV in Australia, bringing the HD equivalent to our little spot of the world for $79, as well as a Fire TV Stick 4K for $99. 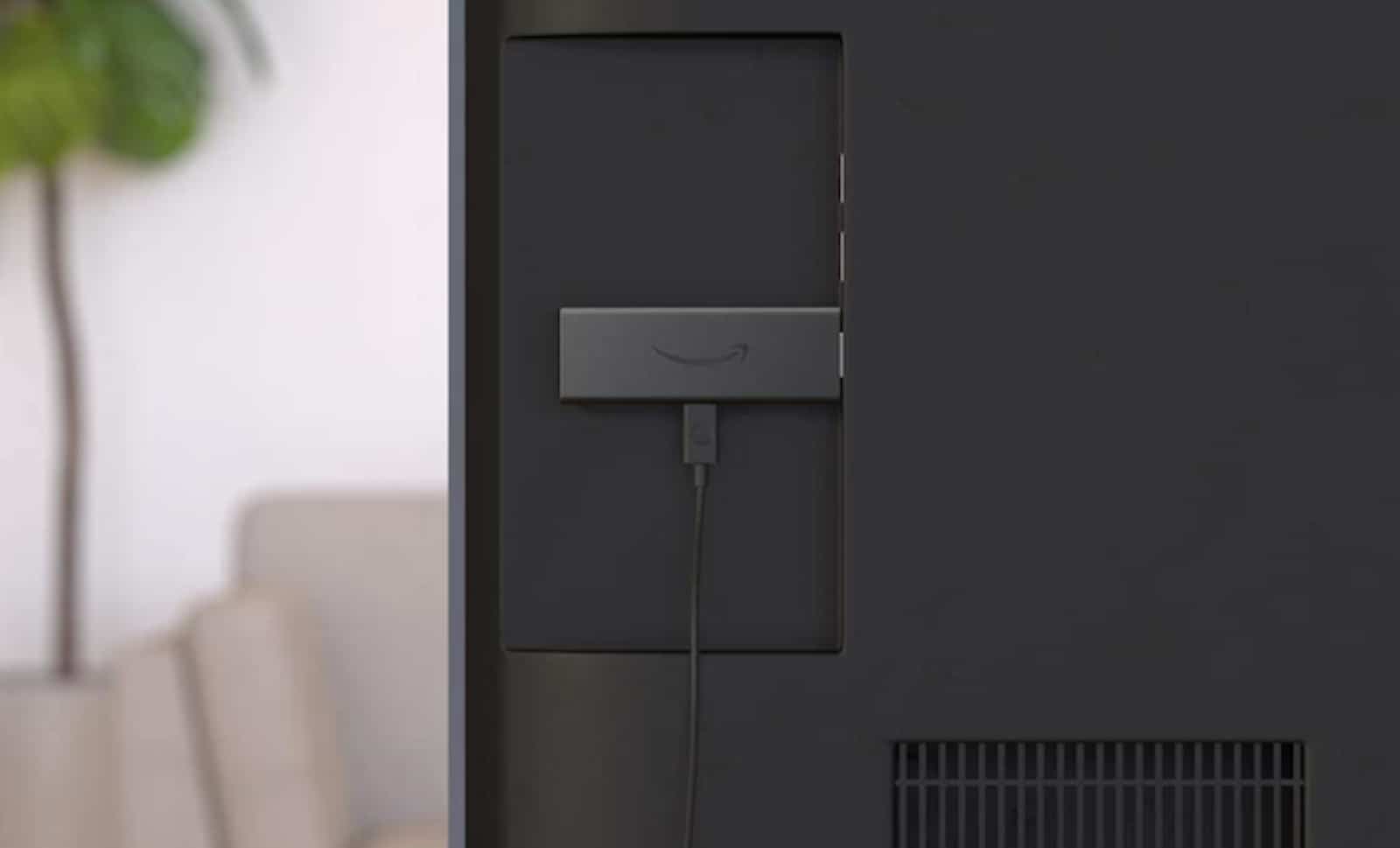 Both can be described by what the name kind of says, because they’re a stick meant to be plugged into your TV via the HDMI port, offering a way not just to get videos on your screen through services such as Netflix, Amazon Prime Video, and Disney+, but also so that you can talk to the Alexa voice assistant using an Alexa Voice Remote.

Amazon says they’ll come with support for Netflix, Stan, Disney, ABC iView, YouTube, Amazon Prime Video, and others, while also including support for the Alexa routines and skills, too. They’ll both include support for Dolby Atmos audio, as well as HDR, with the 4K model expanded to support Dolby Vision and HDR10+.

“More than 50 million people globally are using Fire TV monthly, and we’re delighted to give customers in Australia even more choice to enjoy their favourite shows, movies and apps,” said Kate Burleigh, Country Manager for Amazon Alexa and Devices in Australia and New Zealand.

“Last year, we brought Alexa to Fire TV and now we are offering customers’ access to 4K content and an all-new Alexa Voice Remote with device controls and dedicated app buttons to make it even easier for our customers to get the content they love,” she said.

Locally, Amazon is making the Fire Stick TV devices competitive, pricing the Fire TV Stick 4K for $99 in Australia on par with what Google charges for its recent 4K Google TV-equipped Chromecast.Meanwhile the Full HD model will cost $79, though they’ll both come with the new Alexa Voice Remote, which will be compatible with previous Fire TV models, but an optional extra for $54. All three are set to be available soon, landing in Australia on April 21. 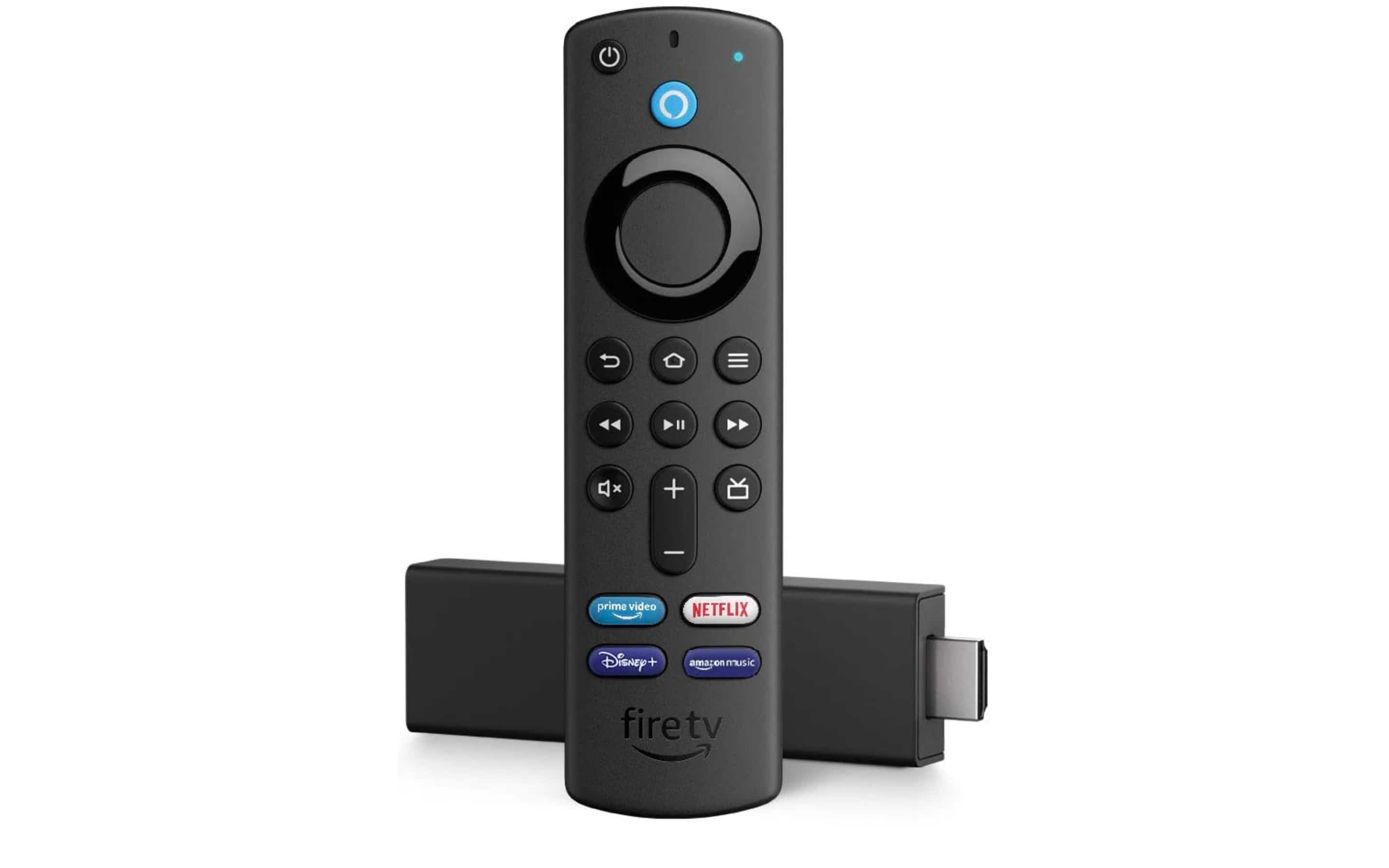