The beige box gaming PC truly is a thing of the past, as Alienware evolves its Aurora line.

It’s been 25 years since a couple of friends built the first Alienware computers, starting the now Dell-owned company specialising in gaming PCs, and a quarter of a century later, the designs have transcended the original beige box.

That’s what they used to be, but in the 2000s when Alienware started experimenting, the machines started shifting. With inspiration coming from the world of science fiction and that obvious alien-face, Alienware is changing its approach for the 25th anniversary of its brand, redesigning its flagship computer with a focus on improved airflow and an optimised gaming experience.

The latest computer is a newly revived and refreshed Aurora desktop computer, the Aurora 13, something we don’t often see these days, living in a mostly laptop obsessed world. While Alienware typically focuses on laptops, the Aurora R13 is a sizeable desktop featuring a curved yet slightly angular design, using fans at the front and the back to push air through the computer and keep the machine cool, handy since the hardware inside will be pushed. 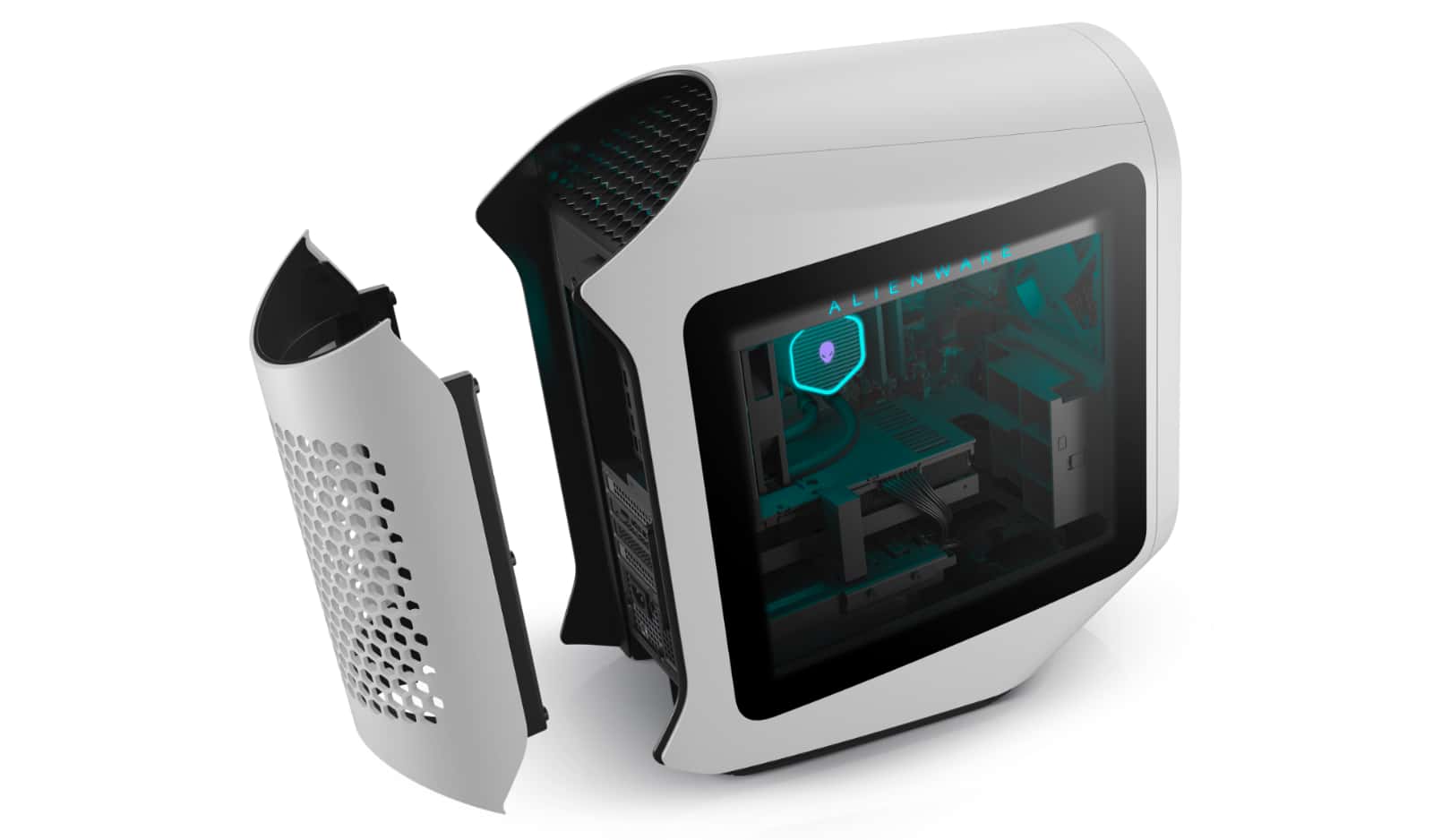 There’s an emphasis on lighting at the front and the sides, allowing you to see directly in the computer with a serious glow, while the back includes a panel to cover up all the cables you might normally have hanging out, because looks matter, especially if you’re taking a computer to a game.

While the look is something that clearly matters, Alienware notes that its 2021 Aurora R13 is up to 16 percent quieter than previous generations while idle, and up to 9 percent quite when actually churning through processing power in games.

What Alienware doesn’t have is pricing, with that detail missing in action. The company does say that its Aurora R13 will come later, but there’s no word on how much it will cost when it does. Our guess is it won’t be cheap, though, so if this crazy computer impresses, you might want to start saving. 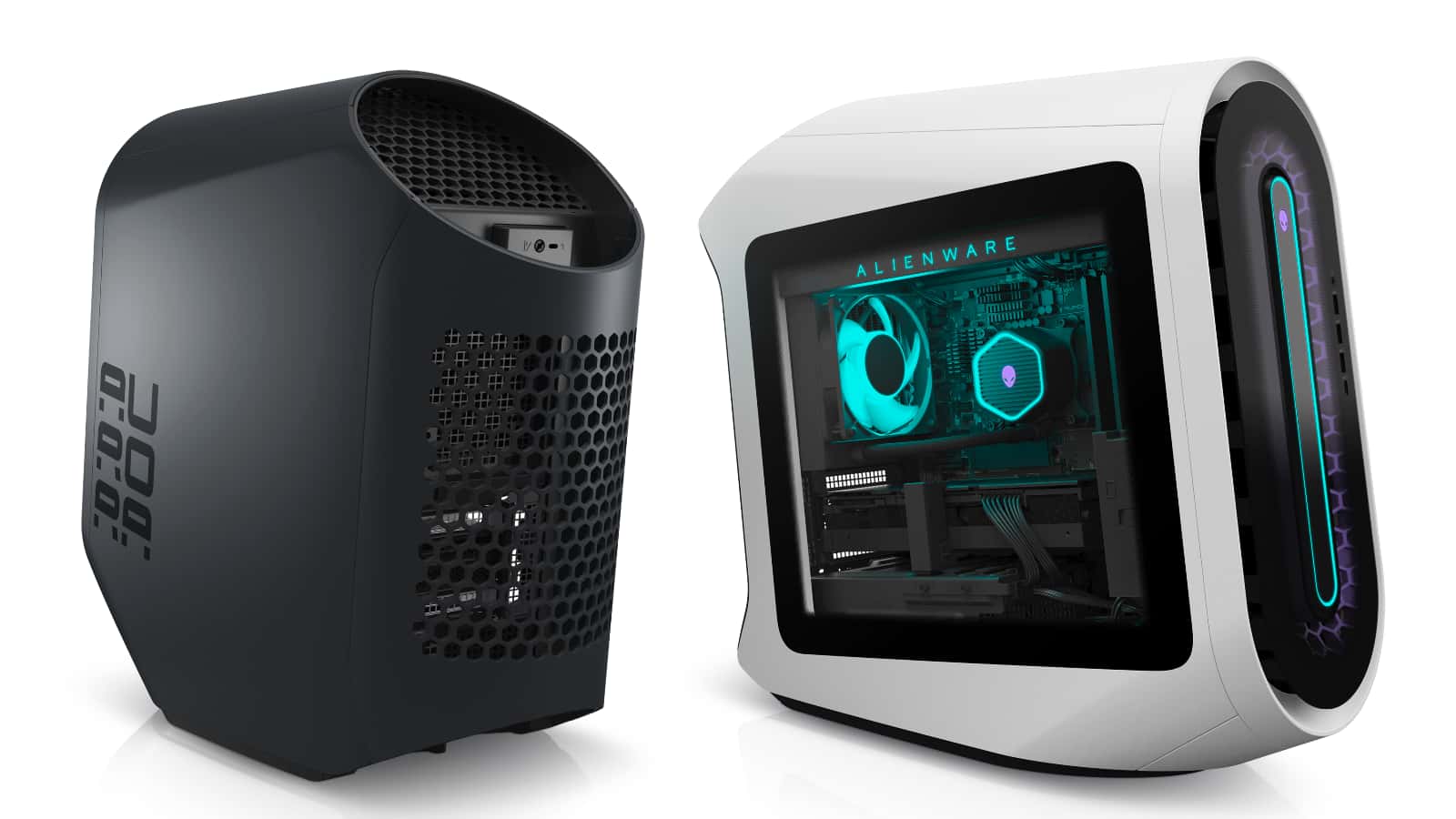 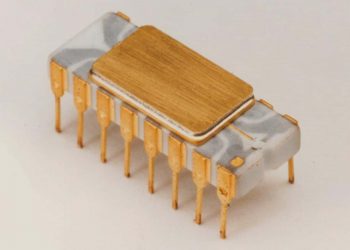 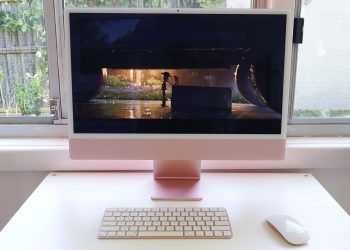