Life and editing might just be a little easier to balance for Adobe subscribers, as the photo tools gain some cool updates.

While photos can be easy, ask any photography if it’s always going to be from camera to done, and the answer isn’t as cut and dry. It depends on what you’re trying to get done, because the outcome isn’t always take the shot and “finito!”, but may involve some steps.

Fixing the colour. Cloning out sections. Picking the object from the foreground and changing the background. Adding other bits and pieces. They’re just a sample of some of the steps a photographer might have to go through dependent on what they’re trying to achieve, and while images can come out of the camera ready to use, it’s not always a guarantee.

It’s why people turn to tools to help them get the job done, and why tools are evolving, adding features to help photographers, image editors, and creators leverage something more than just a digital darkroom, even if that’s all you might initially need.

This week, Adobe is even adding a few more that could really make the working lives of the working photographer a little easier, as it offers updates for folks using Photoshop and Lightroom, and even makes it possible to use some of these remotely using only a web browser.

And that starts with selections, or more specifically how you select things inside your photos that you’re trying to mask or get rid of. 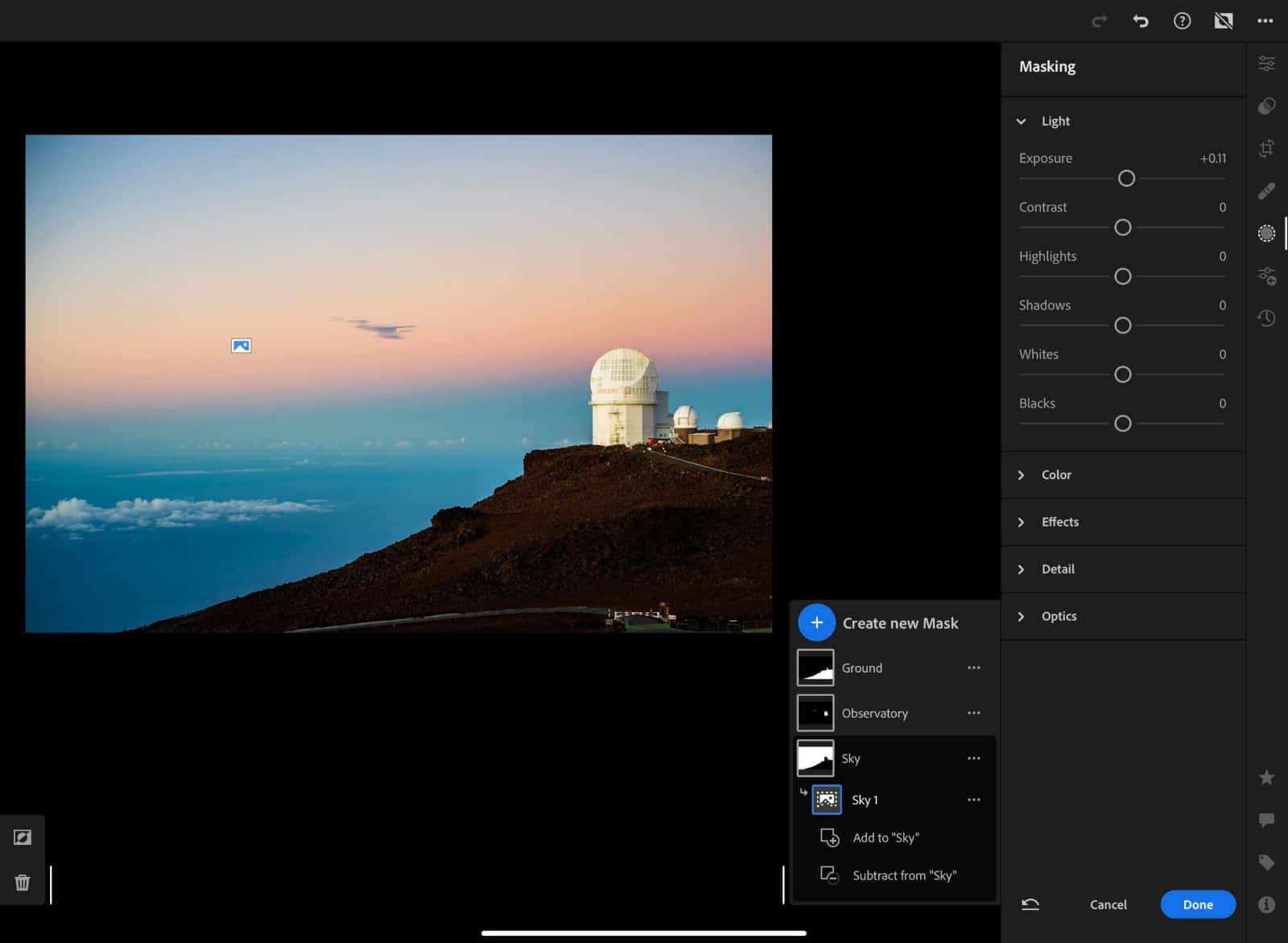 In Lightroom on mobile or desktop, the app will gain the ability to select the sky all at once or even the subject matter, essentially improving the object selection to let you change the colour or tweak the look of your photo a little easier.

It’s a little different from the old days of grabbing the lasso tool and feathering the edges, all so you could do a makeshift deep etch and separate one part of the image from the other. So many hours of photo editor lives could be saved and returned to something more useful, such as ANYTHING AT ALL, but more specifically, getting the job finished with fewer tired eyes. 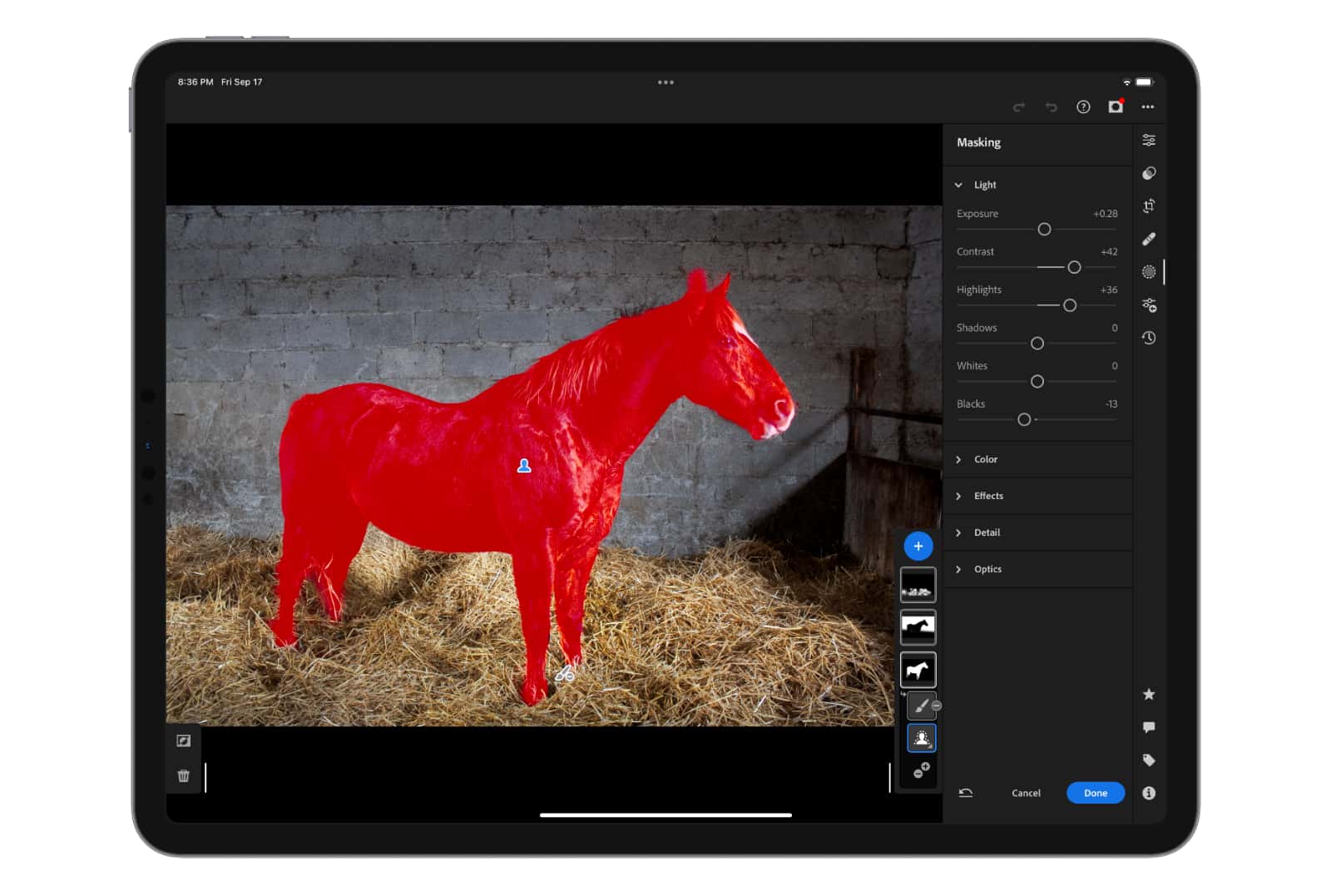 Lightroom will also get more colour presets working in more places, but the object selection is the big deal here, and something that uses Adobe’s Sensei AI technology, which is rolling out to its big brother Photoshop, as well.

In Photoshop, the object selection tool will use AI to pick up on all of the element you’re looking at, and can now “mask all objects” in the scene, making a starting point so much easier to work from. Again, it’s a way to get rid of wasted hours of deep etching, and may make life a little nicer for anyone who needs to separate the foreground from the background. 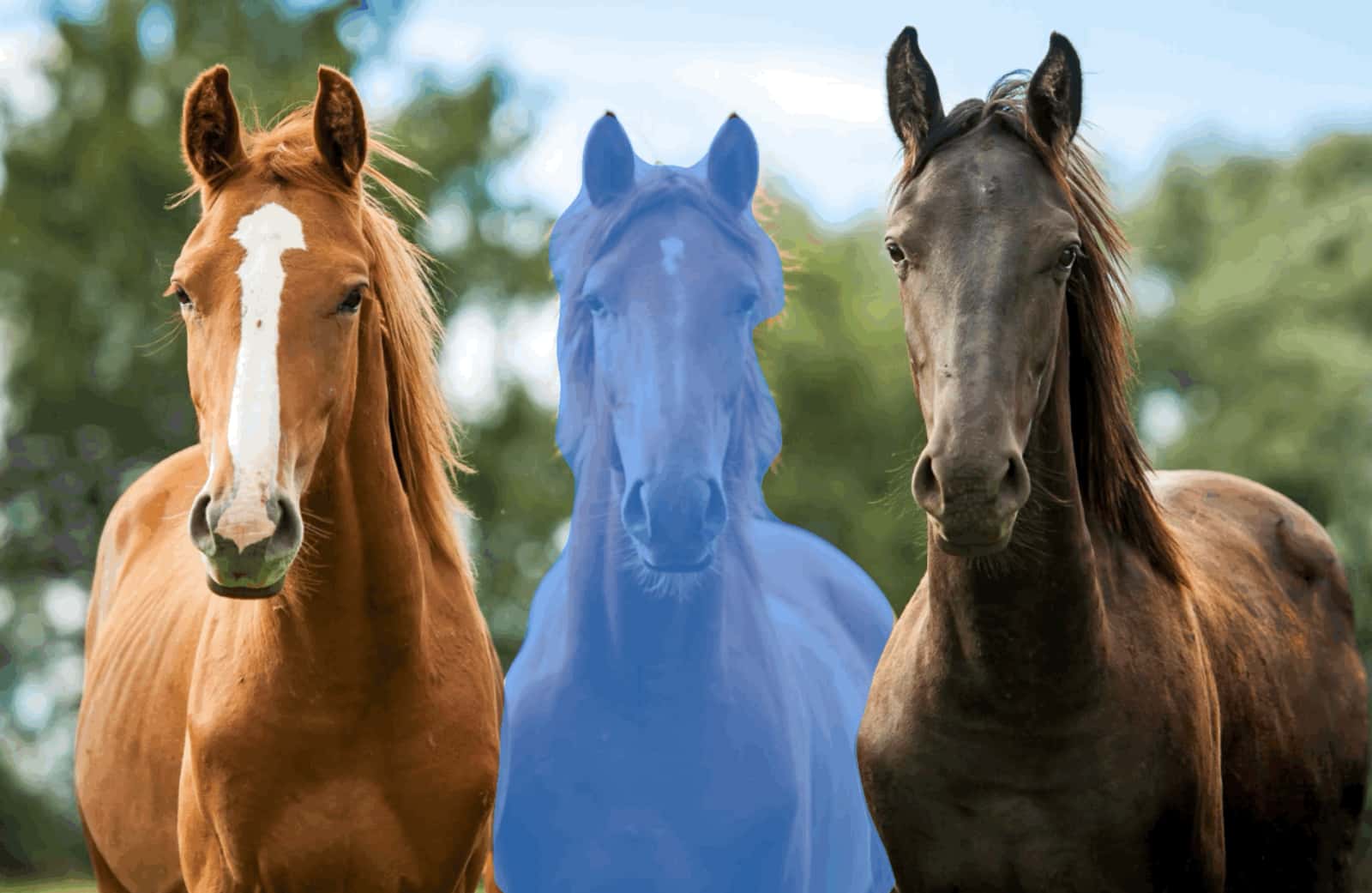 Photoshop’s efforts with machine learning also come into play with Neural Filters, a technology that leverages a form of AI to let you do extra things in your image. Previously, that’s been through artistic experiments to convert images, similar to what you can do on mobiles with the Photoshop Camera, and other features such as delicately moving heads to change how the scene looks and works.

This year, Photoshop Neural Filters will allow you to mix two images to create different looks in landscapes, something Adobe calls “Landscape Mixer”, a beta feature that can change how photos look by applying a different colour over them, and can even mask and integrate subjects in the scene.

Another addition using Neural Filters is “Colour Transfer”, which analyses the colour palette of one image and attempts to apply it to the other. It’s a similar feature to “Harmonization” Neural Filter (which should be “Harmonisation”, but may not get translated for Australian English), a feature that adapts the colour and look of two images so that they sit comfortably within each other.

The result of all of these features may well be different for each need, but actually comes down to one sentiment: making lives easier for photographers and image editors by taking out hours of manual editing, and making it all just happen in the background.

If you’ve ever stared at the screen feeling like your endlessly clicking to no avail, these features could well help that work-life balance easily. If anything, we may train a generation of photo editors to say “back in my day, we had to do all of this manually”, with a few rolled eyes in the process (which could be rolled digitally in the app, at that).

Neural Filters gains other improvements, such as more blur control for backgrounds, improvements to the artistic transfer filters, and more. 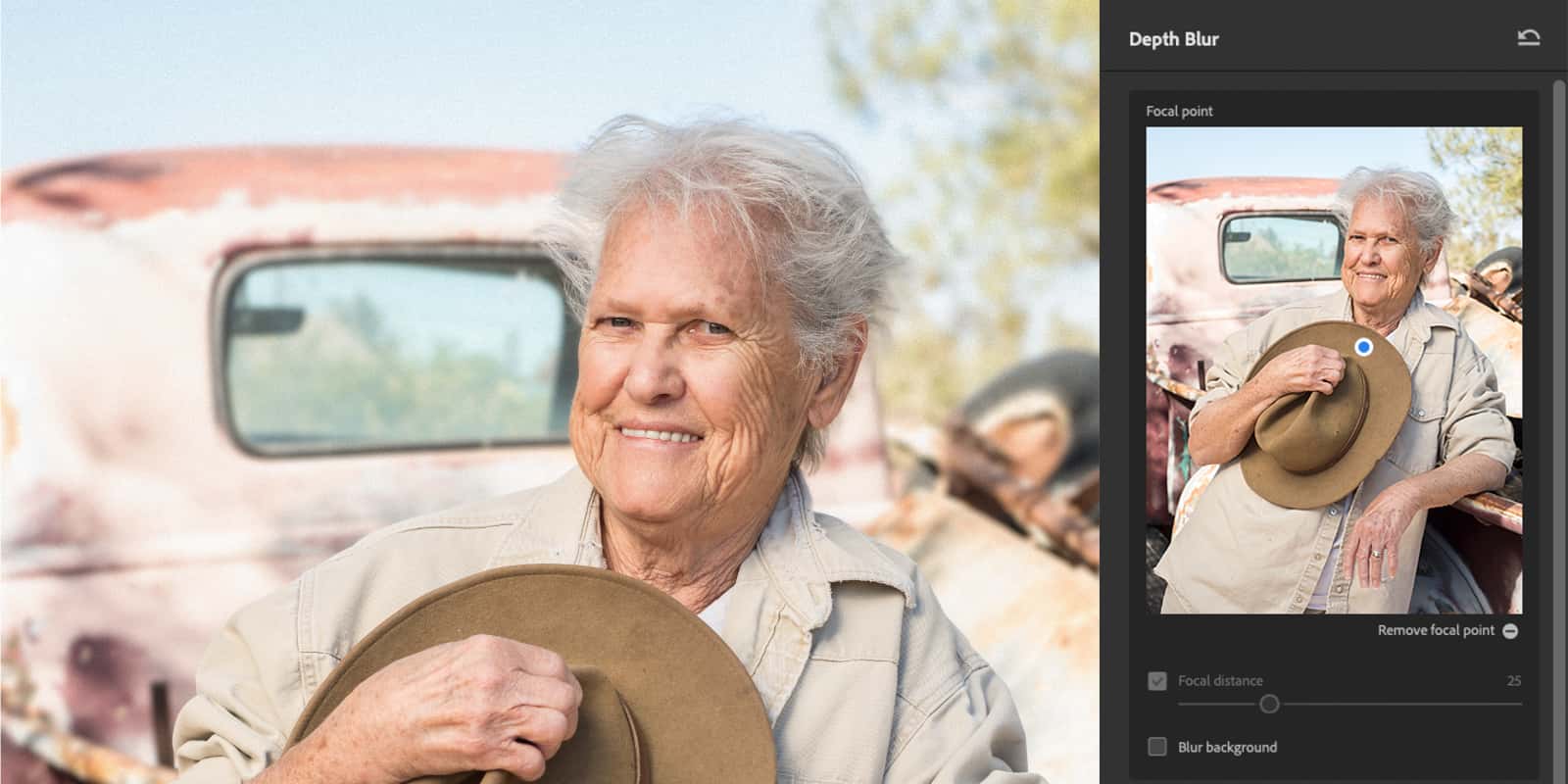 Photoshop will also gain features on the M1 Macs, of which there are new models on the way, supporting faster image exports, while Photoshop on the iPad gets support for Camera RAW, smart object editing, and dodging and burning images like in a darkroom, as well.

Mobile editions of Photoshop will venture beyond the portable computer that is the iPad, as Photoshop Express gets a Makeup toolkit, gaining the ability to pick up on lips and change the look of them.

And while Photoshop on computers and tablets is one important way to edit, there’s also another: web.

If you’re entirely familiar with editing documents or making spreadsheets online using Google Docs, Adobe is rolling out a beta edition of Photoshop on the web, allowing PSDs stored on its Creative Cloud to be edited online using a cloud-version of Photoshop.

Initially, Photoshop for web won’t be quite as extensive as Photoshop for desktop or Photoshop for iPad, but it’s a start, and may provide the ability for more collaboration, sharing and pointing out where images need to be worked on together without needing everyone to have Photoshop installed. It’ll join Illustrator, which also gains the web version, both of which are joining the other updates and rolling out now.