The Rubik’s Cube grows up with an app

There’s now a connected variant of the classic toy that can teach you how to solve it.

One of the more classic puzzling toys that has been confusing and astounding for years has gone digital, as retro becomes new once more.

Much like how retro is in style with deliciously cute takes on a compact Sony PlayStation and original Nintendo, not to mention the retrolicious cameras from Fujifilm, a retro revival is bringing back one of the toys from way back that used to keep people challenged, long before apps hit the scene.

If you’ve grown up with a Rubik’s Cube, or even just played with one for a few minutes before tossing it to the side and swearing you’d work it out later, the latest iteration might just be for you, or even for a friend you’re considering buying something for.

Still the same multi-coloured sliding and rotating puzzle cube it ever was, the latest take on the game invented by Ernő Rubik has gone semi-digital, as real variations on the idea arrive not just to play with, but also to teach. 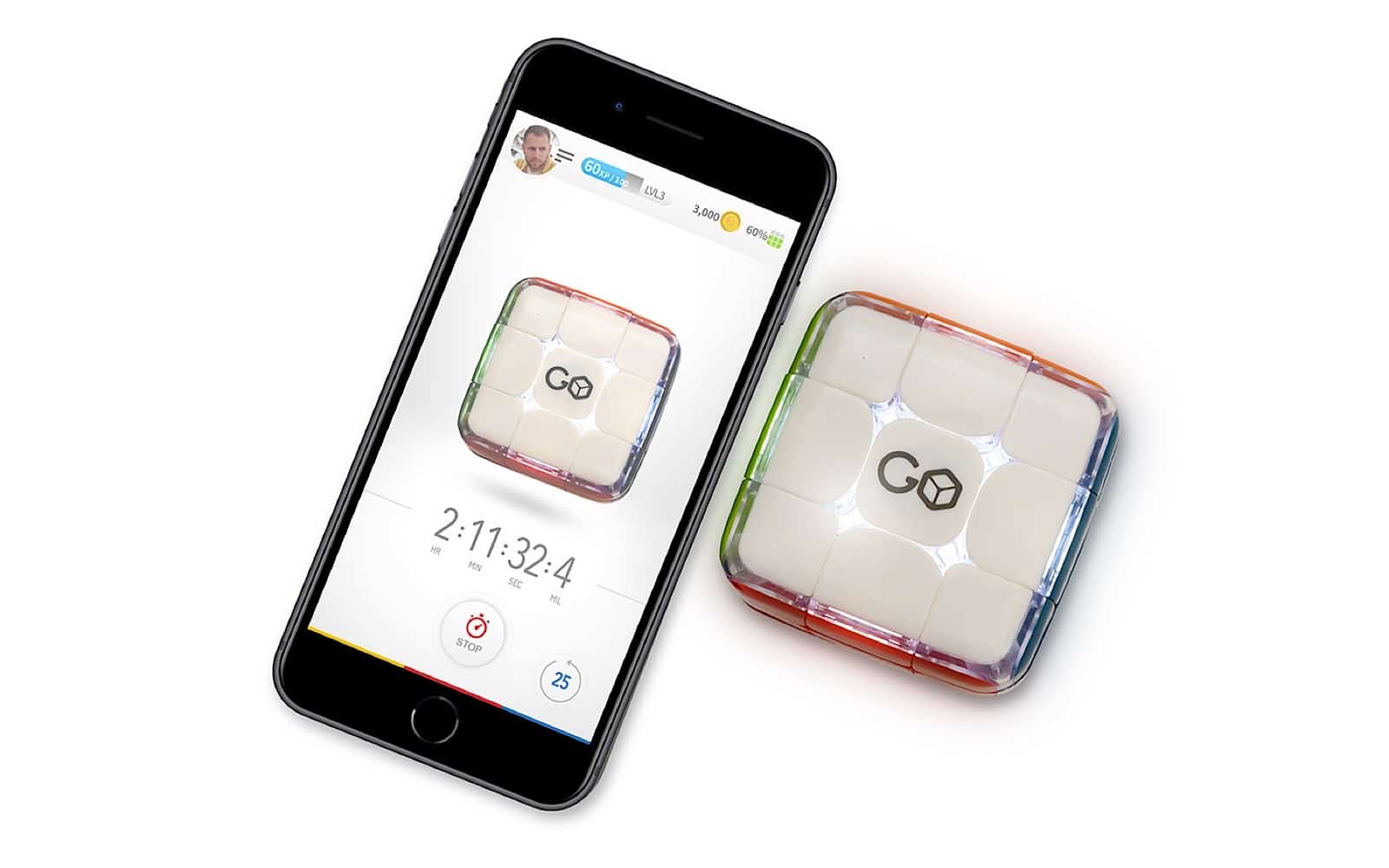 The new approach is to include an app that explains how to solve a Rubik’s Cube piece by piece, using mini games up detail the thought process in defeating a cube.

It’s not just replacing stickers in the right spot, something you might have thought you were smart in trying. Rather, it’s about understanding where the colours are, and how they move, and is what the app for both the Rubik’s Connected and Go Cube aim to deal with.

Each are similar gadgets in that they’re modern takes on the eighties classic Rubik’s Cube, but each are also fairly different. Both need to be charged in order to talk to phones and tablets for the app experience, but there are other things that separate them.

The Rubik’s Connected (below) is more like a classic Rubik’s Cube compete with stickers, while the Go Cube uses plastic tiles for something a little higher quality. The inside is what counts here, too, with the Go Cube sporting sensors to pick up on movement and positioning to synchronise with how you’re holding the cube, and lights to change position with it as you play. 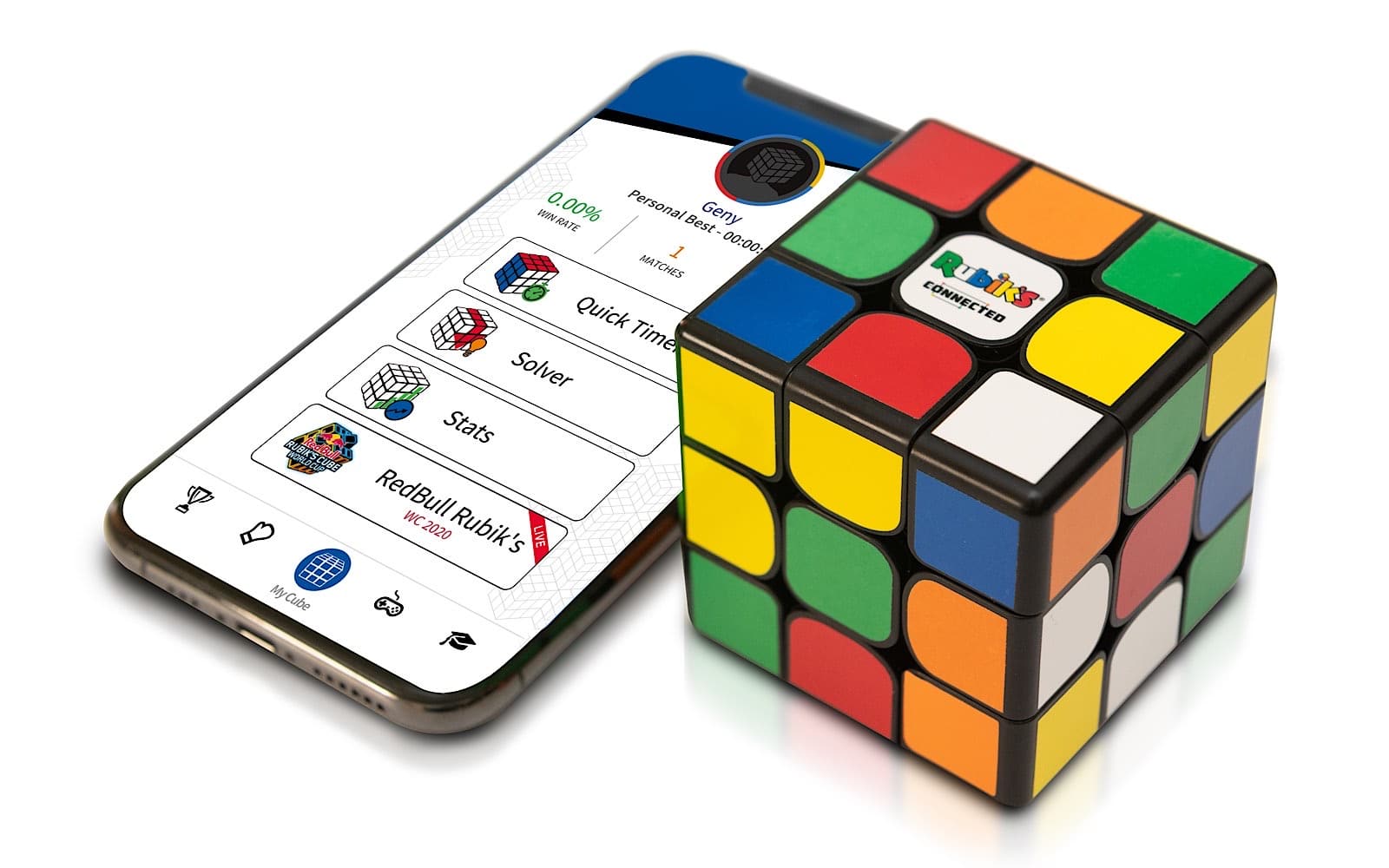 It’s a difference that could make learning to solve a Rubik’s Cube the sort of unexpected gift for someone who never has, or even a puzzle for someone young, though they do come in at different price points.

In Australia, both are being made available, with the Rubik’s Connected seeing an RRP of $99 and the Go Cube at $129. You’ll find them at JB, Myer, and select stores online now.