There’s no shortage of music services, but there’s about to be one more, as Sonos tries one made solely for the home.

If you have a smart speaker in your life, there’s a good chance you have a music service you rely on as well. While many of us still have CD collections and libraries of files to play our tunes from, music services are likely providing the bulk of what we’re listening to, and there are plenty to choose from.

Spotify. Apple Music. YouTube Music. Deezer. iHeartRadio. Tidal. You have choices, and depending on how your sound system works, there’s a pretty sizeable chance it can play several of them.

Some speakers offer more support than others, though few offer quite the breadth of service support that a Sonos delivers on, and there’s about to be one more, and from the maker of those speakers, no less.

Sonos started dabbling with its own take on streaming sound earlier in the year with Sonos Radio, and this week, it’s launching its first take on a paid version of that, though in the US and UK first.

Called Sonos Radio HD, it’s an $8 USD monthly service offering ad-free stations similar to radio in that the music isn’t picked by you, but is matched to themes and picked by artists. Specifically, Sonos says that it will have hour-long shows from artists, including Erykah Badu, and that the tracks will go on and on and on and on, all night until the break of dawn, without ad interruptions.

That’s not a dramatic departure from other music services, which may offer something similar, Apple Music for instance, but Sonos Radio HD is different in that it is only available through a Sonos, and not through other devices, such as phones, tablets, or laptops. 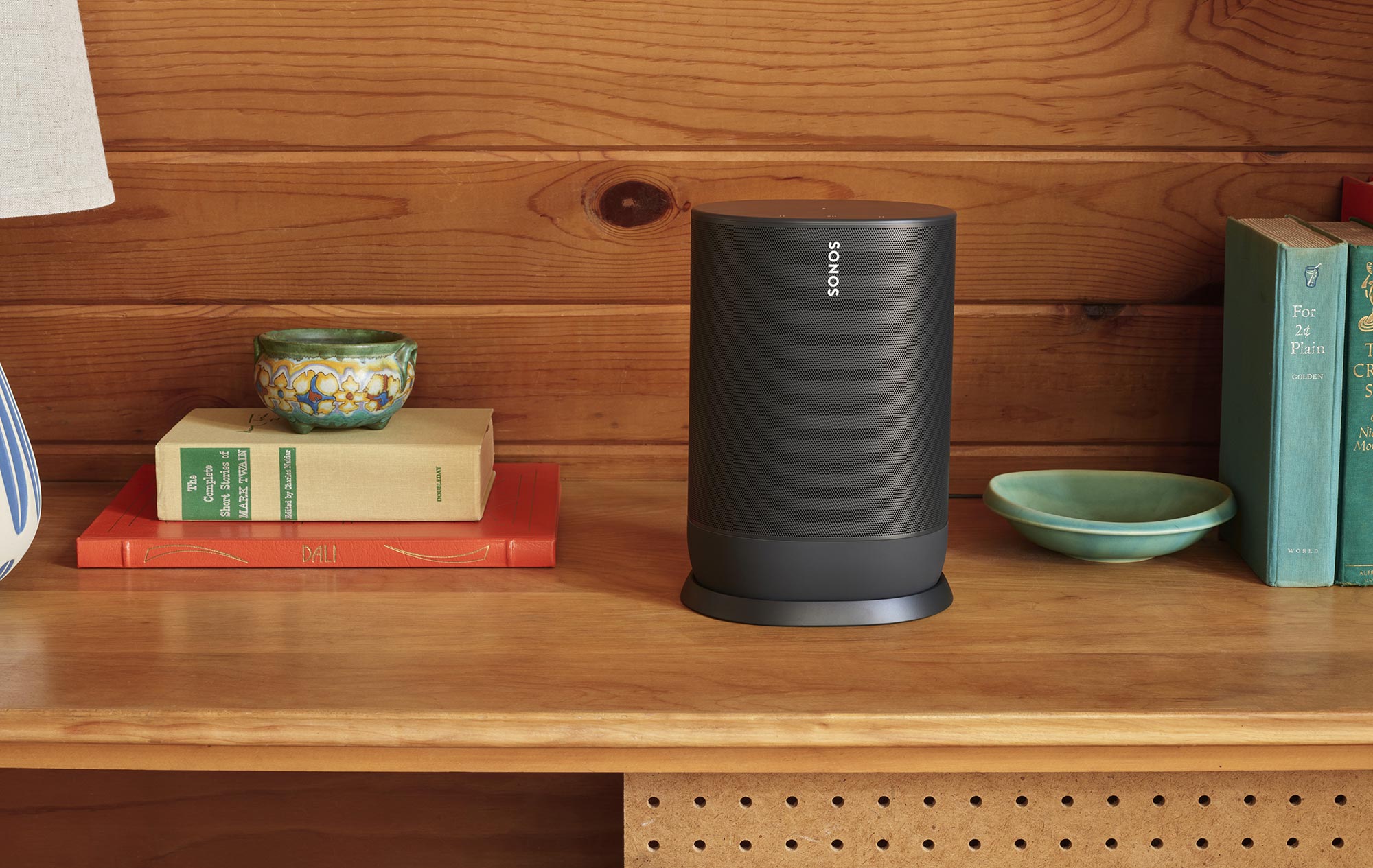 You’ll find it working on a Sonos if you have a Sonos Arc or another Sonos speaker, and at launch if you’re living in the US or UK, but subscribers won’t get the service on their phones. Sonos Radio HD is a streaming service made for the Sonos, and only the Sonos.

To this point, Sonos told Pickr that its radio service was “designed as a new way to explore radio on Sonos, built for and inspired by Sonos customers”, but that it wasn’t yet made to be used outside of a Sonos system.

At its launch, Sonos Radio HD is focused on the US and the UK, though the company says that it is working to bring the ad-free service “to Australia and other markets in due course”.

Right now, that means Sonos Radio HD isn’t in Australia, which may or may not be a big deal depending on what you already subscribe to. If you’re already paying for another service, you can clearly keep on using that, but when Sonos does eventually launch in Australia, it means you’ll have yet one more choice. 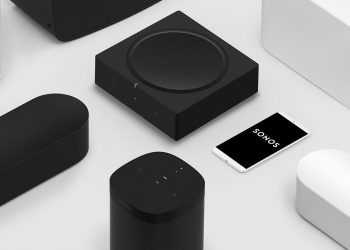 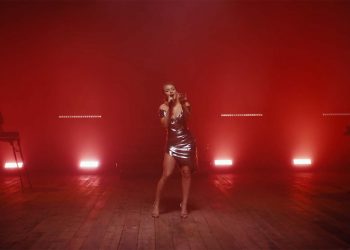