We’re not sound snobs, and so we don’t only review the best-in-class headphones around. Case in point: Sennheiser’s latest approach to below the high-end in active noise cancellation sounds fantastic.

Even though it might seem like Pickr’s review desk is filled with the best of the best, we’re typically checking out products from all across the field.

Phones that cost a lot and phones that don’t are part of the range we review, and the same logic applies to headphones, too.

While the heritage audio brand that is Sennheiser doesn’t really do low-end, it certainly makes models below the best of the best, and we’ve even managed to spend some time with one at CES this year.

Sennheiser didn’t have a stand on the show floor like a lot of other brands this year, instead choosing to bring journalists up to a suite to check out some of the latest technologies on their way to store shelves. Included were some of last year’s big deals in tech, such as the $3999 Sennheiser Ambeo, one of the biggest Atmos-enabled soundbars of the bunch.

And while there was a pair of headphones that could set you back the price of a small car, we actually were more interested in a pair with a more modest price tag, the likes of which everyone could probably afford. 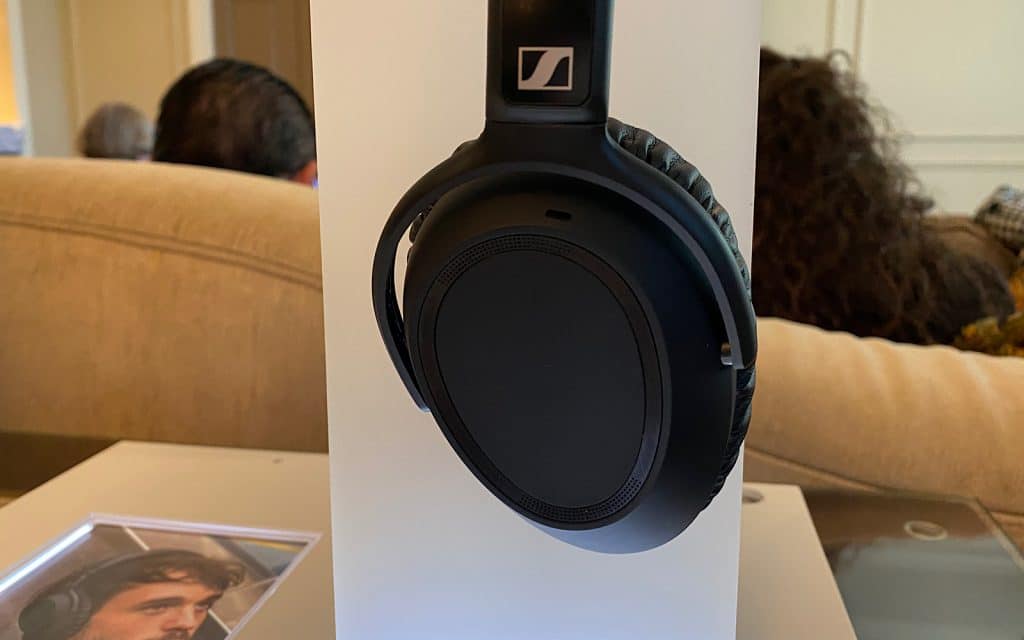 A follow-up to an older pair, the Sennheiser PXC 550 II were initially announced at IFA last year, but were on offer for trial at the show, delivering decent comfort and excellent sound in the limited trial we had.

They were joined by two new pairs announced specifically at CES 2020, the Sennheiser HD 350BT and the HD 450BT, two simple looking and yet decent sounding headphones sporting minimalist looks, support for aptX technologies, and a price starting from around the $200 mark.

Of the models we saw, the HD 450BT is likely the one worth checking out, providing what is very likely to be seen as entry-level noise cancellation for a pair of Sennheiser wireless headphones, and as much as 30 hours of wireless use.

At a good one hundred more with a recommended retail price of $299.95, the HD 450BT essentially brings noise cancellation to the 350BT’s package. Both will be coming to Australia by March, with the 350 hitting stores a month earlier.

Meanwhile, Sennheiser’s other take on noise cancellation below its flagship Momentum headphones — the PXC 550 II — is in stores now, hitting almost twice the price at $549.95 locally. 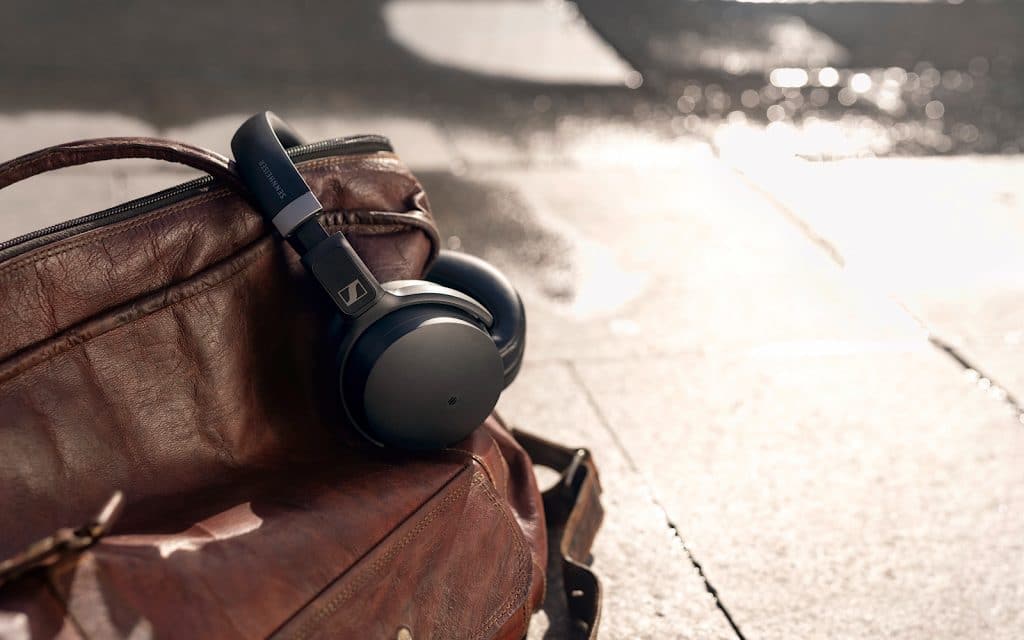 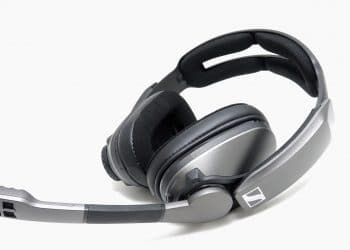 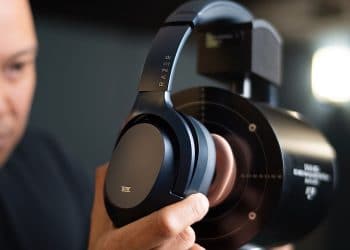 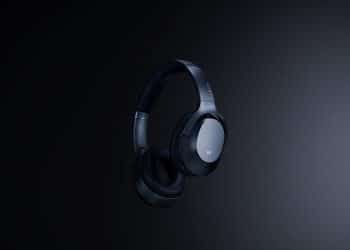