With the latest Coolpix camera from Nikon, the length you can hit is beyond super crazy.

It’s no secret that while your phone is getting better at zoom, we’re not at the point where it’s so good that it’s crazy. There’s 2X telephoto for the iPhone 11 Pro Max and Galaxy Note 10+, and there’s a maximum of 50x digital zoom for the Huawei P30 Pro, but the quality degrades on that last one quickly because it’s just blowing up pixels.

Rather, it seems you need to stick with a proper camera if you want properly exciting zoom.

Nikon’s latest, however, goes to a super length to impress, with one of the latest cameras unveiled at CES 2020 delivering that super impressive range. 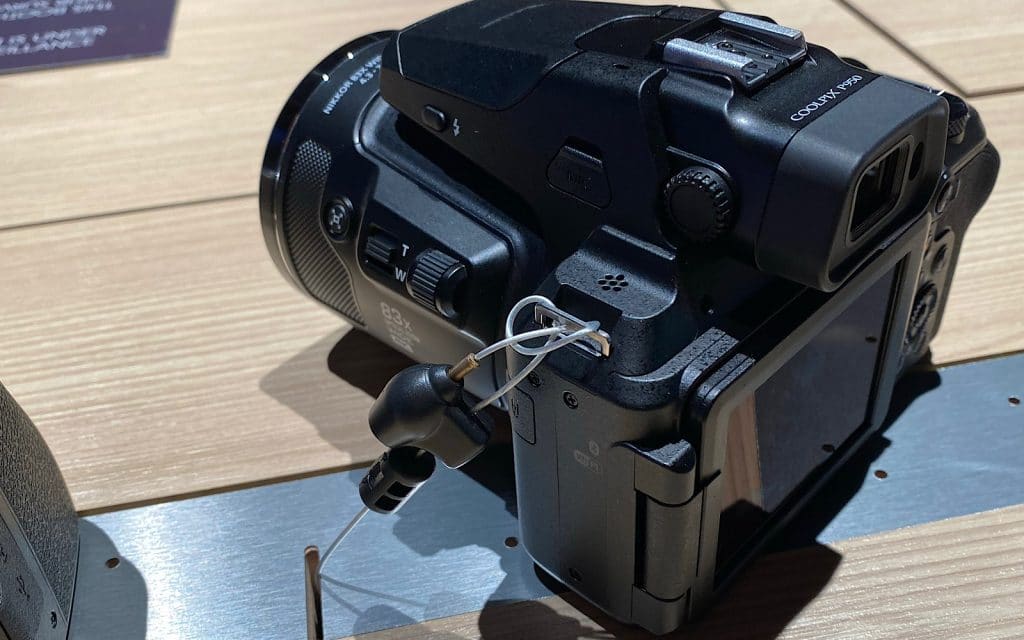 The new camera is a compact named the Coolpix P950, and while it is technically a compact, it’s also a compact super-zoom, meaning it’s a hand-held camera with a crazy long zoom inside, technically hitting 83x.

While that number may well just be an arbitrary number, the 83x makes it possible to get from 24mm to around 2000mm, technically making it more like a telescope, but a telescope that can snap pictures and record video.

Images on the Nikon Coolpix P950 can be grabbed in 16 megapixels of RAW, while videos at those lengths can be captured at 4K Ultra HD, because if you’re capturing pictures of things very far away like bird watching or observing the moon, why wouldn’t you want to watch it on your 4K TV later? 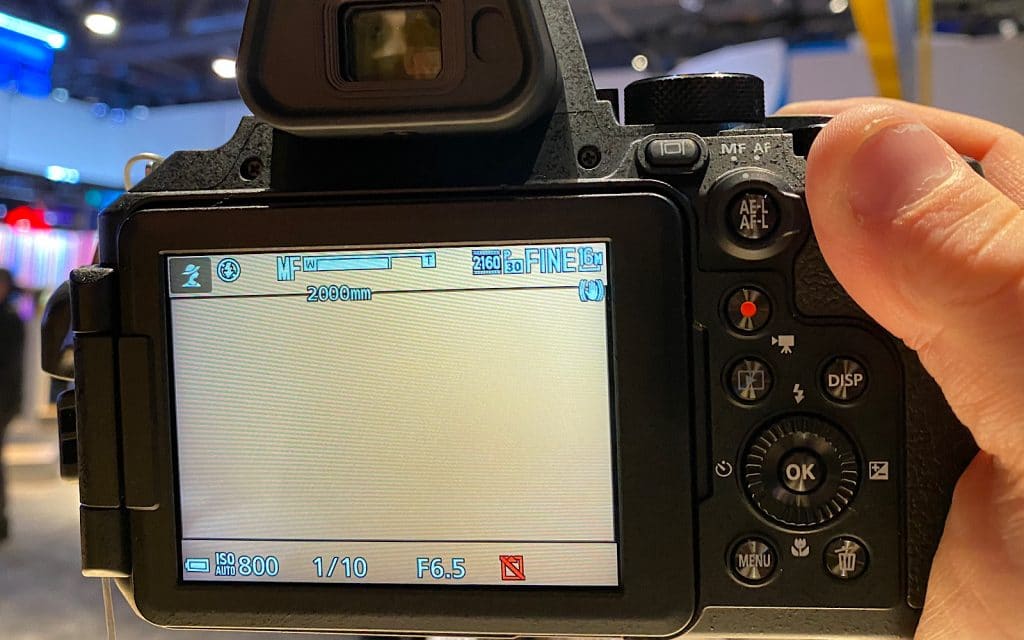 The whole thing weighs a little over a kilogram, and there’s a 3.2 inch variable screen on the back, though most of it appears to be built for the hand, so it should still be handy friendly and not need a tripod or monopod, helped in part by vibration reduction (VR) technology in the lens.

However this is one camera you won’t find an Australian price or release date on, but we’re checking to find out what both will be. If you’re heading on holiday soon, we can imagine why both of those details might be very useful, particularly if you’re keen to get close from quite so far.

You can at least find it’s bigger and less hand-friendly sibling, the P1000, which sports an even crazier 125x zoom lens that hits a staggering 3000mm. Because why not.