The year may be ending, but new tech is around the corner, and some of it is scoring an award or two early.

While 2020 may well be ending, all eyes are on what the new year will hold in store, as well as hopes that it can be better. Change is already in the air, and while technology change is coming, it’s one we won’t be seeing initially in person, thanks to how the world’s biggest technology show, CES, is going all-digital in 2021.

Even though the world’s kick-off to what’s new in technology will be very much a work-from-home video conferencing affair, it doesn’t mean the tech doesn’t exist, because some of it is already picking up an award or two.

We heard last week how an ice cream maker was making a dent on the CES Innovation Awards, and it’s not alone, as LG talks up some of its wins before the show even begins. Before this year even ends.

LG has at least two gadgets winning a CES Innovation Award next year, with those two the only ones the company is talking about to begin with: a TV and a fridge. 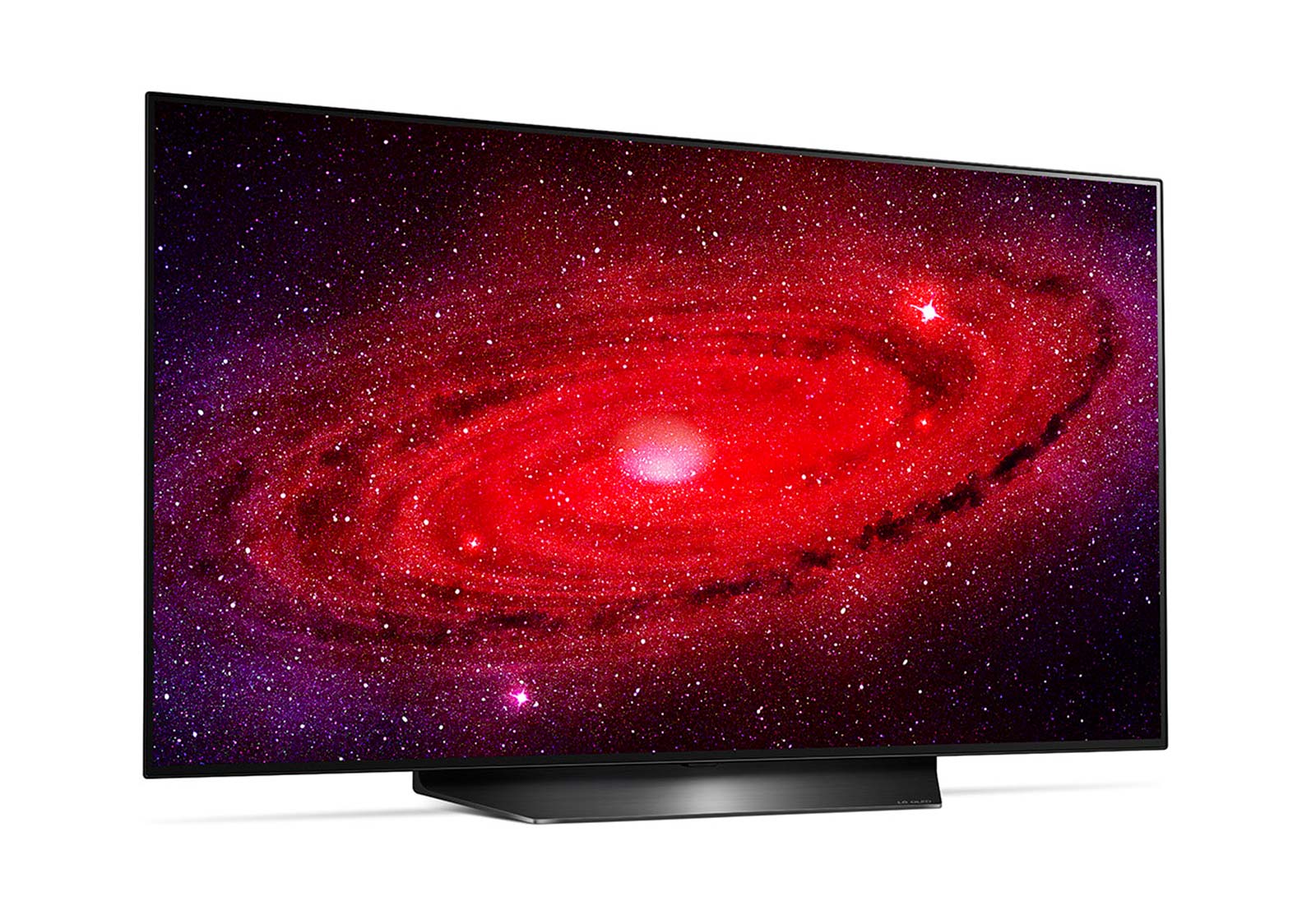 In the TV space, LG is winning for an OLED TV that appears focused on games, providing a heap of contrast with real blacks, plus the speed necessary for gaming.

The fridge, however, aims to let you see what’s inside before you’ve even opened it, keeping the cold air in. That’s going to come from LG InstaView Door-in-Door refrigerator, which also includes support for voice activation, and can open the door simply when you tell it, so that you don’t have to fumble for the handle while holding an arm full of things for the home. 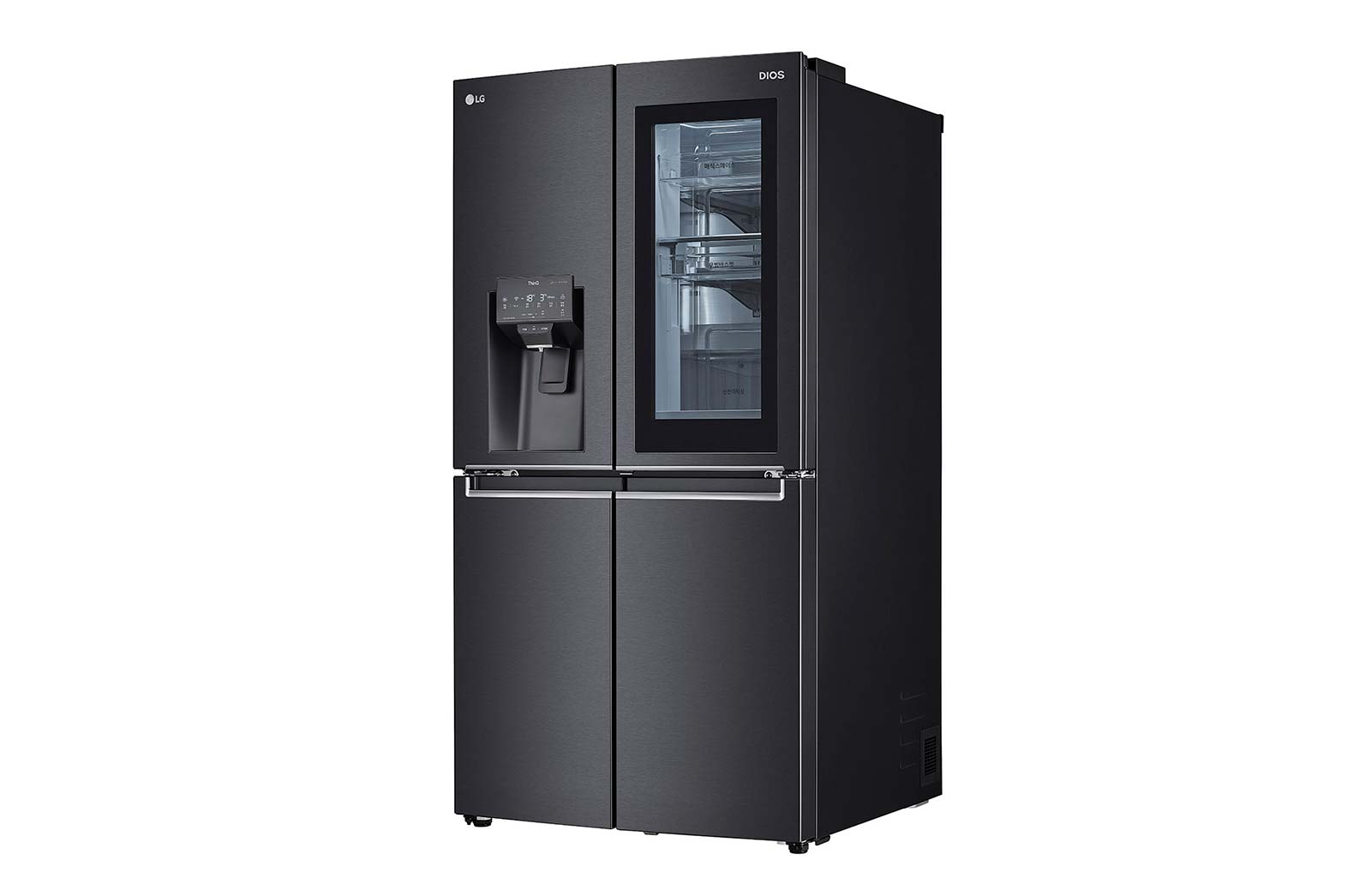 At least one generation of LG’s InstaView fridges are technically already available in Australia, however, so we’ll be curious to see how this latest model changes the same, and why it’s the winner of a Best of CES 2021 award. However it won’t be the only gadgets being shown by LG at the all-digital show.

LG is already talking up some of what we can expect at CES 2021, with new TVs, new earphones, at least one new laptop, a 4K laser projector, 5G phones, and a wearable air purifier, something that was announced earlier in the year.

For now, you’ll have to be content with waiting, but that’s a sampling of what’s coming early next year, which by our count isn’t far away at all.