If you’re buying a Windows laptop, you’re clearly not starved for choice, but just in case you’re looking to be even more flexible, Lenovo’s Yoga range is expanding, too.

There’s computer news this week, and much of it comes off the back of Intel’s new chip launch.

While there’s new graphical performance on offer in the super thin and light, thanks in part to the newly named Evo reference design (formerly Project Athena), not every company is following suit. Some appear to be bolstering the new hardware with discrete graphics, boosting performance some for folks who need it.

That’s part of what’s new from Lenovo this year, launching at the virtual IFA 2020 conference journalists are mostly online to attend this year, with new variants in Lenovo’s long-running Yoga range.

This year, you can expect a few models in the 14 inch Yoga 9i and the slimmer Yoga Slim 9i, offering slightly different takes of Lenovo’s computer design. 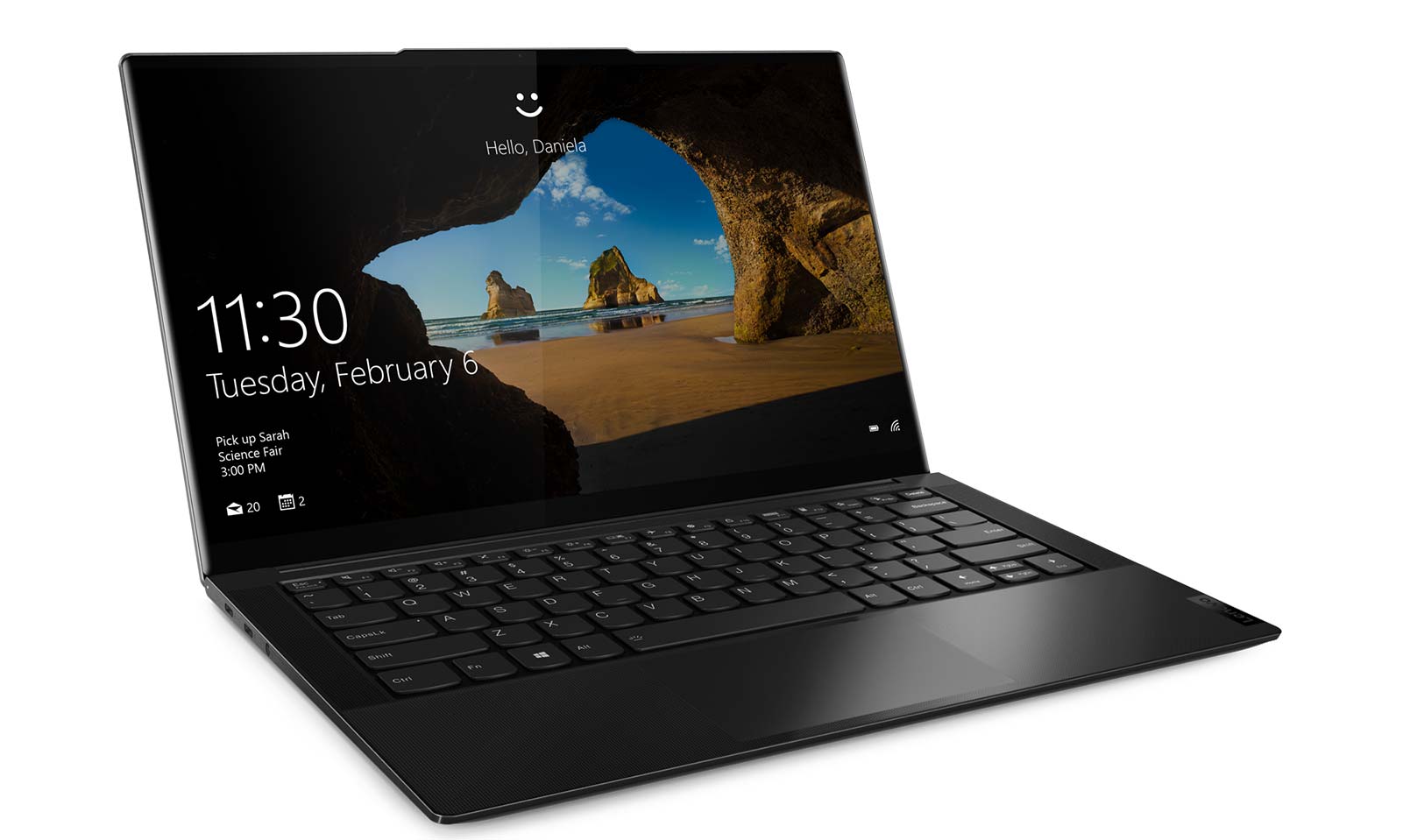 The Yoga 9i will offer a 14 inch Full HD or 4K screen, and while Lenovo’s local PR team mentioned 10th gen Intel chips, we suspect they’ll be updated to 11th gen in short order, given what Intel has announced. While new chips are almost certainly a part of the design of the 14 inch Yoga 9i, a bigger 15.6 inch model will sport fast 10th gen chips and a discrete graphics chip from Nvidia, the GeForce GTX 1650 Ti, essentially giving the 15 inch Yoga 9i a little more to work with.

While both models offer differences, they both keep the same 360 degree hinge Lenovo’s Yoga range has long been known for, making it both a tablet and a laptop, and essentially delivering a hybrid PC. We’re not sure if you’re going to use a 14 or 15 inch tablet, but having the choice in form-factor can make things more compelling, particularly if you can write or draw on the screen, which you can in the range. 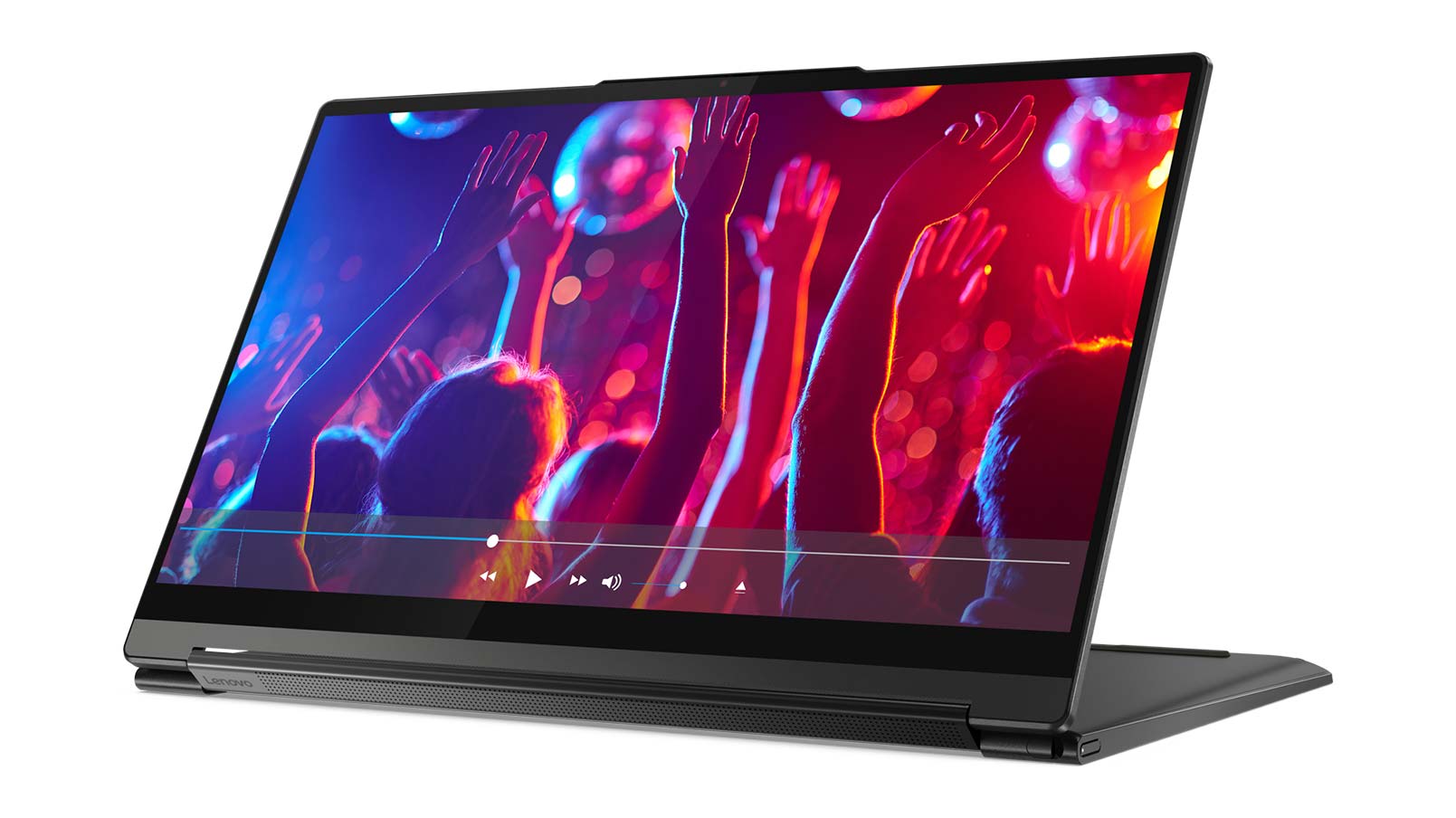 These computers may end up being a little thicker than the super slim laptops you can typically find in the market, thanks to the hardware, but Lenovo has one of those, too.

This year, it’s launching the Yoga Slim 9i, another take on its 14 inch laptops that has been built to match its name, offering a body made in metal and featuring something unique: a leather cover.

That won’t bring everyone to the table, and much like HP’s own take in the category a couple of years ago, risks alienating vegans, but the Yoga Slim 9i is all about slim sizes all the same, keeping thing deliberately not quite thick at 1.46cm at its thickest point (14.6mm). To get that reduction, though, you’ll have to be happy with a sacrificed hinge, because while it features “Yoga” in the name, the Lenovo Yoga Slim 9i doesn’t appear to feature the trademark Yoga hinge. Sad face. 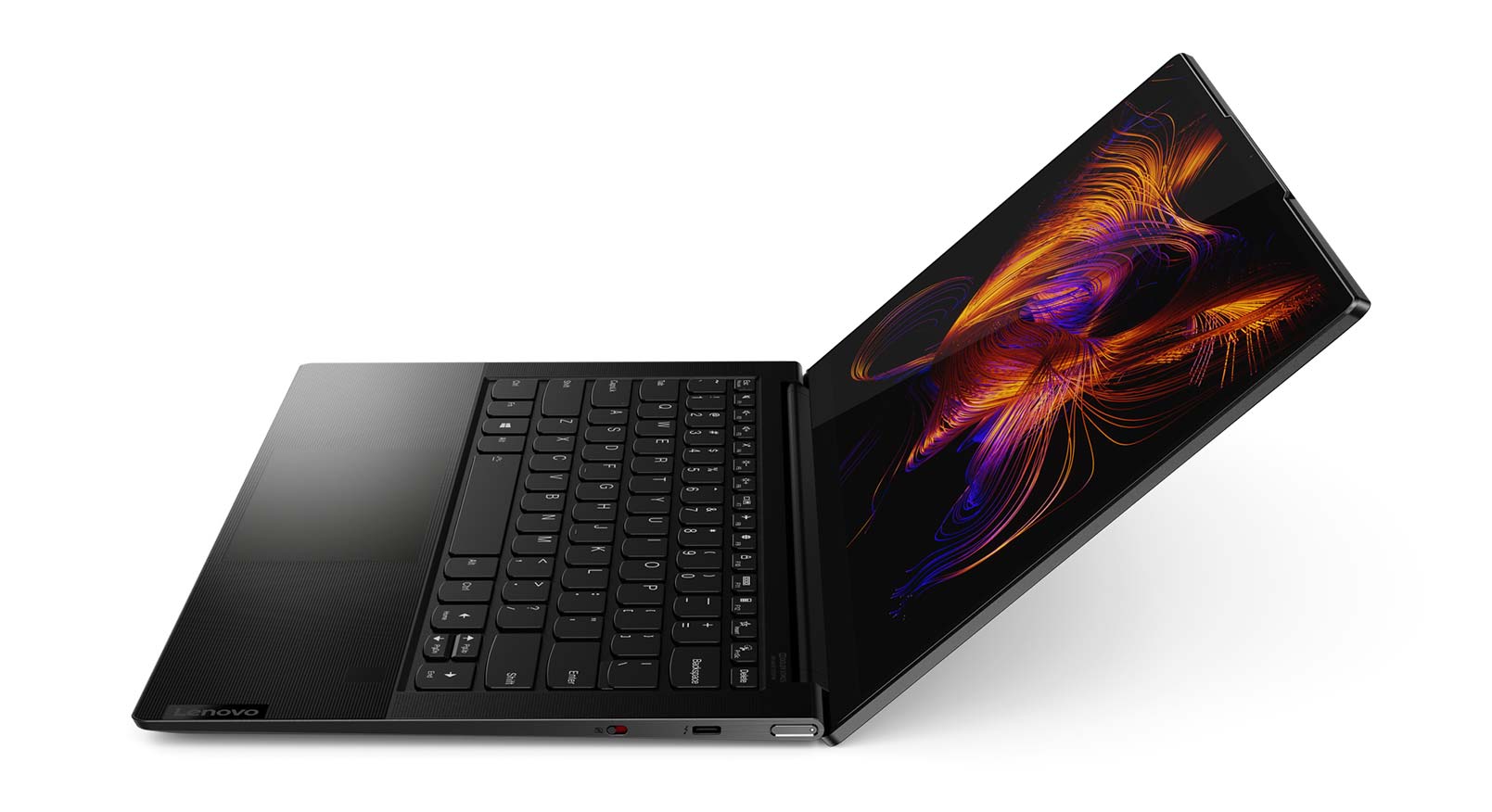 Inside, Lenovo is touting some of those new Intel next-gen chips complete with an Intel Evo design, plus the latest connections across Type C USB and Thunderbolt 4, all in a laptop sitting around 1.26 kilograms. Not too shabby for weight, at all.

This will join a couple of tablets, because they’re not done yet, either, launching what is arguably one of the thinnest 11 inch tablets, the Lenovo Tab P11 Pro. Sitting at 5.8mm thin, the P11 Pro is going for a record, and will offer a weight of 485 grams.

In comparison, the Apple iPad Pro 11 is 5.9mm thin and 468 grams, so you can see what Lenovo is targeting here. 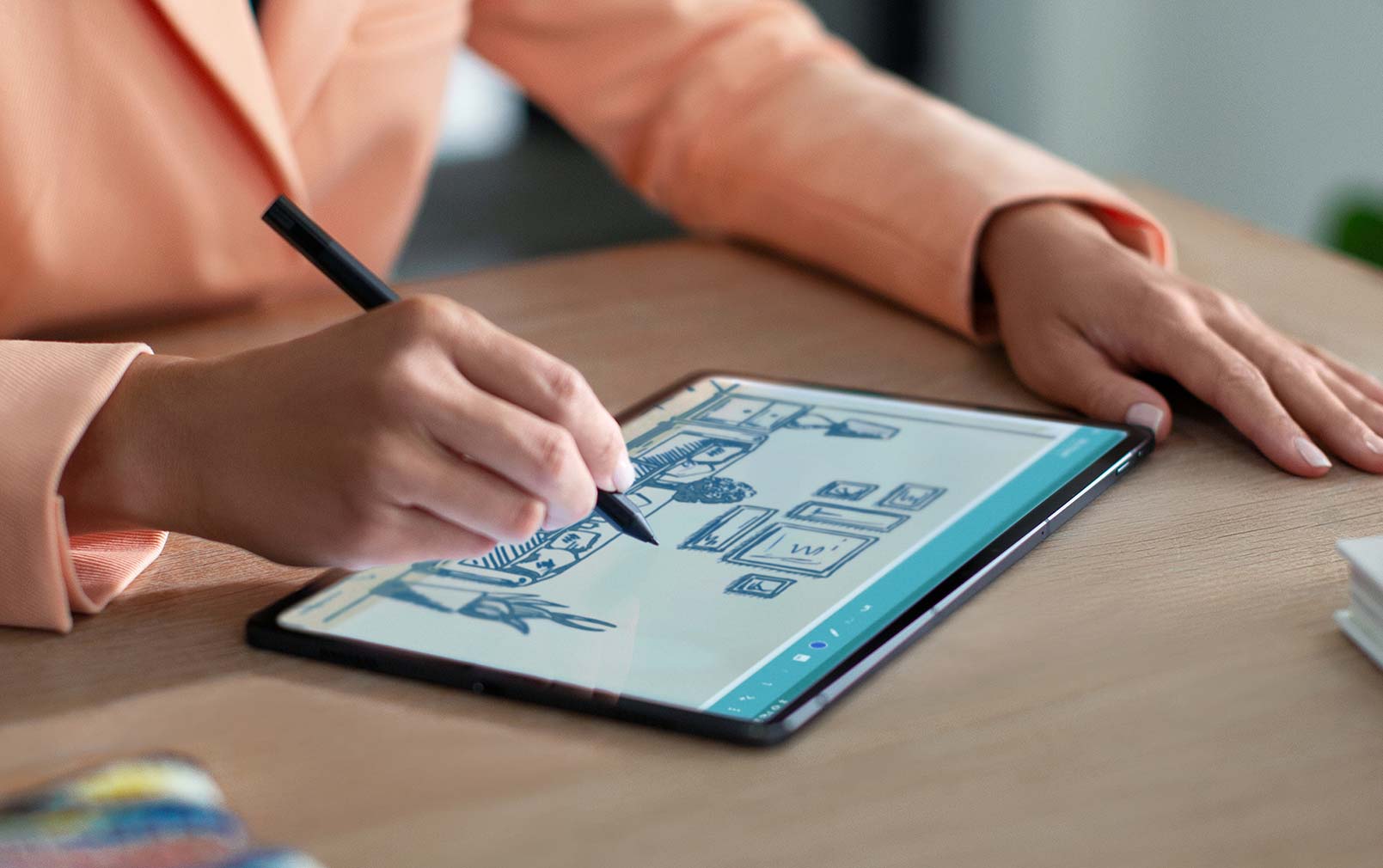 The P11 Pro will feature a 2560×1600 resolution, and both fingerprint and face unlock, but it won’t be a Windows tablet. Rather, Lenovo’s P11 Pro seems focused on giving the Android crew another choice between what TCL is offering, as well as Samsung, with the Lenovo take on the same idea. There’s no 5G here, sadly, but there’s WiFi, Bluetooth, and an option for 4G, if you’re an Android user hoping for an iPad Pro-style device.

And these all will apparently be coming to Australia, with the Yoga Slim 9i and regular Yoga 9i launching in December, alongside the Lenovo Tab P11 Pro. We’ve heard prices of around the $3K mark and higher for the laptops, while the P11 Pro looks set at $999 locally, so look for them just as the holiday shopping season kicks off.