Not everyone needs a camera with video recording. If you prefer your camera to look and act like a camera alone, Leica’s new model is a retro stunner, albeit at a price.

Even though it’s highly likely you’re reliant on your phone’s camera, there are still people who prefer the real deal: a camera that feels like one, with a lens and a viewfinder, screen, and controls that help make them feel they have the real deal.

Cameras are, of course, still a thing, but in a word where the phone has really taken market share from the proper physical camera, it can be all too easy to forget these things exist.

And these days, the definition of a camera has changed, too. It’s more encompassing, and caters for both stills and video, as it has for some time.

It wasn’t always this way, though.

Before the world of the digital stills and digital video camera collided, the two were separate, and allowed photographers to focus on one thing, as opposed to being able to do everything. While there are clear and obvious benefits to having a camera that can handle both images and video, there are always going to be people who want one that focuses on one style over the other. In the video world, it’s the cinema-grade cameras that typically handle video better than images, and in the stills world, it’s medium format and heritage brands that have typically focused on mostly images. 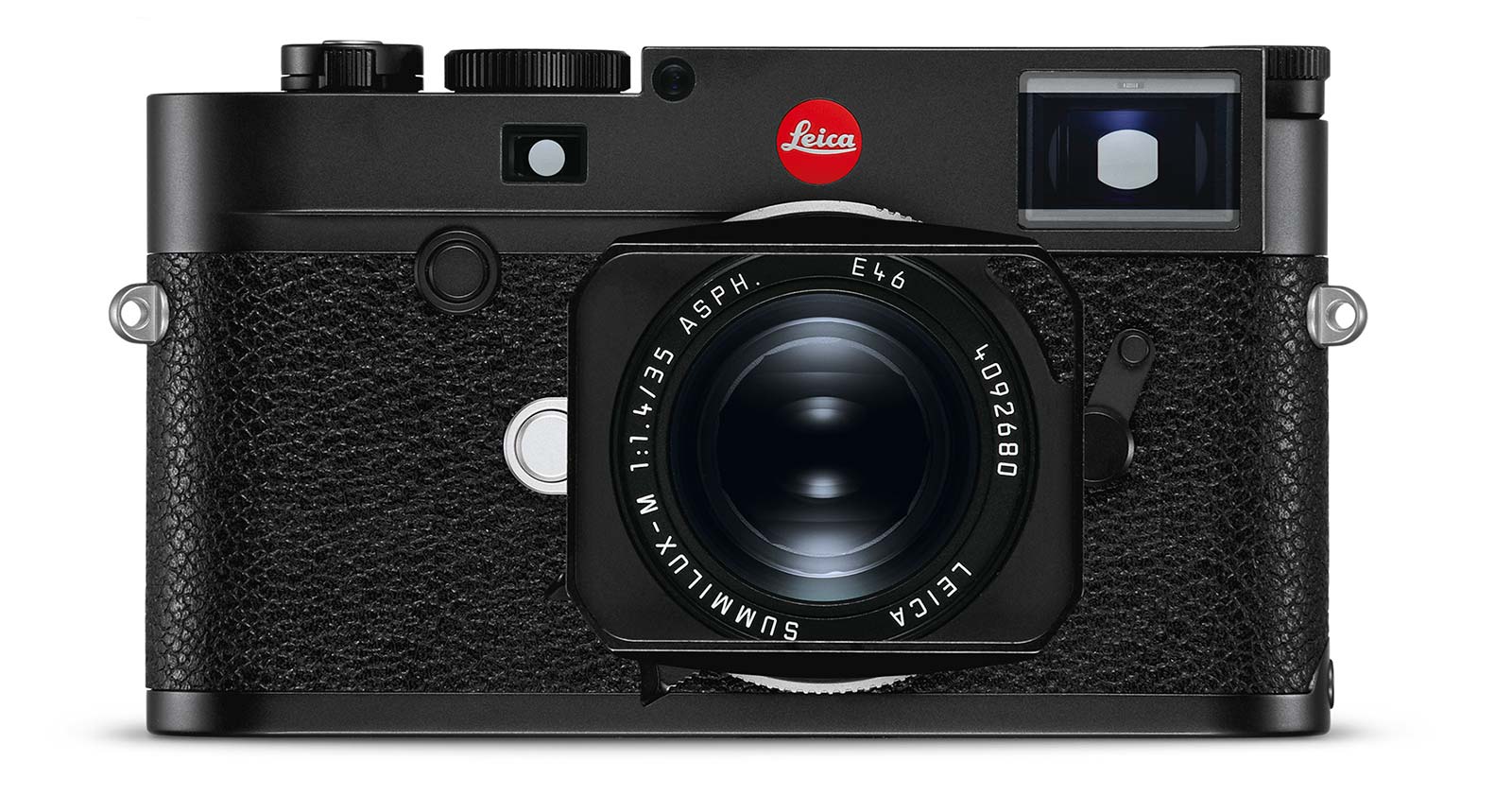 Leica is one of those, and in its latest release, is focusing on stills mostly one more time, launching the M10-R, a new variant of its rangefinder “M” series of cameras that upgrades the technology under the hood, but leaves it as a stills camera entirely.

A retro camera built to look and feel like a camera from yesteryear, it’s designed to look like one of the old cameras with the heart of something new, sporting a 40 megapixel sensor and an ISO range from a low of 50 to a high of 50,000.

Folks who need that range will be appreciative, and if you need long exposure support, that can run for up to a crazy 16 minutes, potentially providing a range for landscapes and some seriously long exposure attempts. 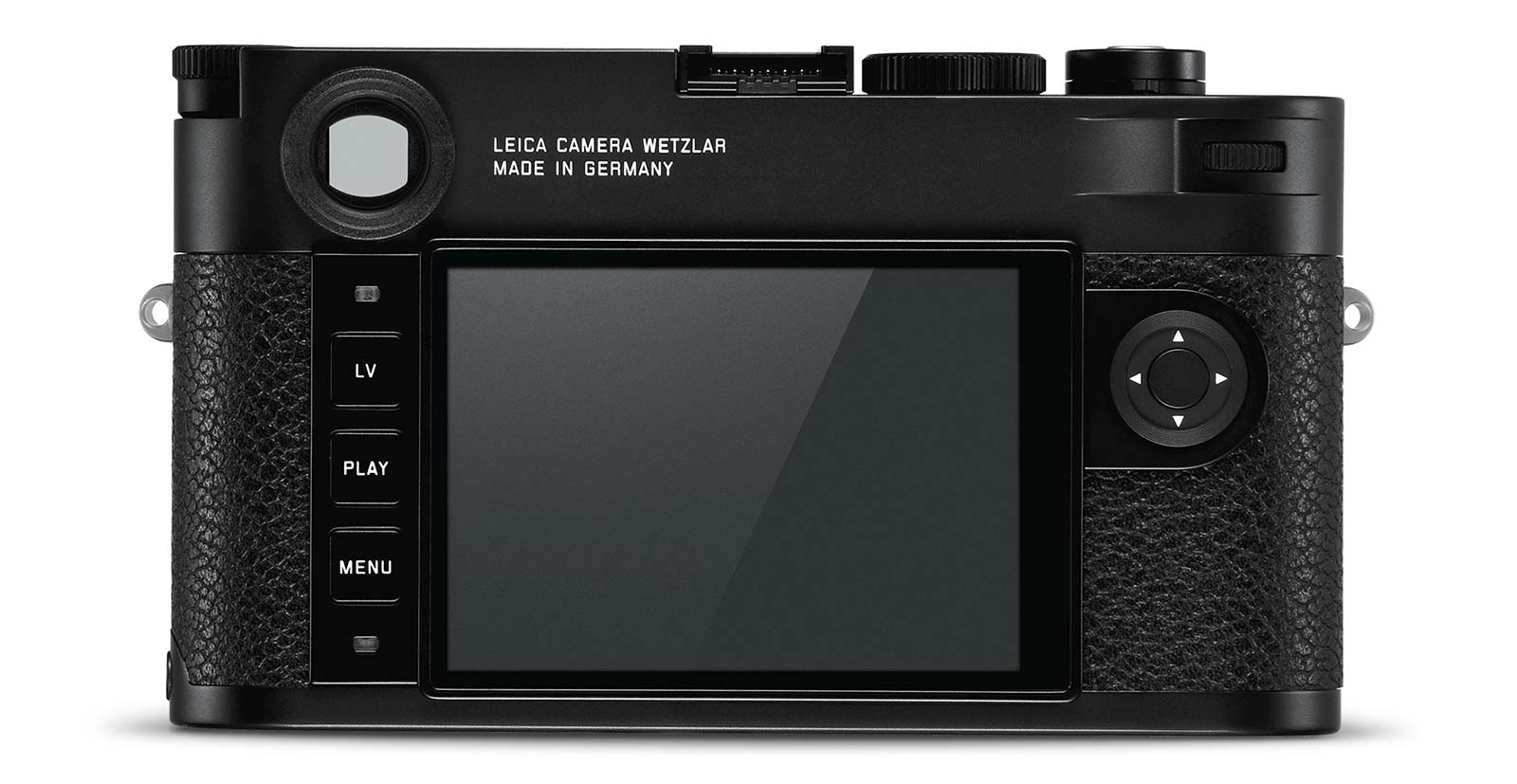 That’s images alone, by the way, with no video mode whatsoever, but the M10-R is also built to be taken around, made to be robust like the old Leica M cameras.

One thing you won’t get with it is a lens, however. As is the case with Leica rangefinders, that costs extra, and sits on top of the $13,500 cost of the Leica M10-R, though is compatible with a variety of Leica lenses, supporting both Leica M and Leica R with an adaptor.

You’ll find the Leica M10-R online and in specialist stores this month. 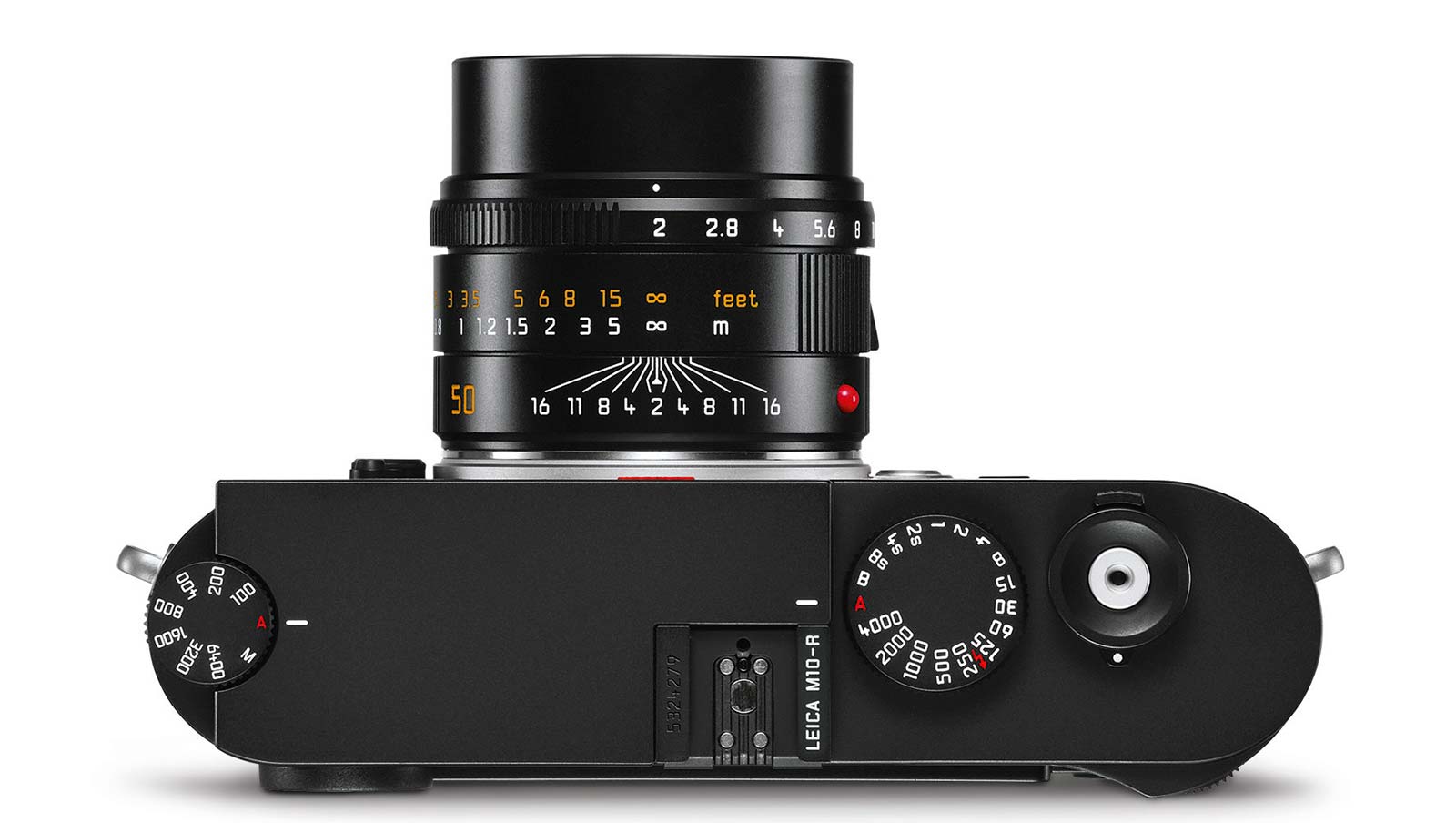