There’s something special about black and white, but it’s not for everyone. Some love the simplicity of the medium, the way you moments captured without colour seem to stand out, because you’re capturing the light and the action, and not necessarily the colours that come with everything else.

This writer is one of those, and for the longest time, he would set his cameras to capture in black and white from the get go, snapping images only in monochrome with a specific filter over the top.

While you can usually make any advanced compact, mirrorless interchangeable, or digital SLR capture in black and white — and you can obviously process colour images into vintage-style film using a phone, tablet, or computer — there’s always another option, though it’s one that may cost a little more.

For starters, there’s capturing these images on film, which will mean grabbing a film camera and rolls of black and white film. That’s one way of doing it.

There have been a couple of these so far, with the most recent 2015 model including a 24 megapixel sensor in the Typ 246 M Monochrom. This week, however, Leica is outing a new model, the 2020 M10 Monochrom. 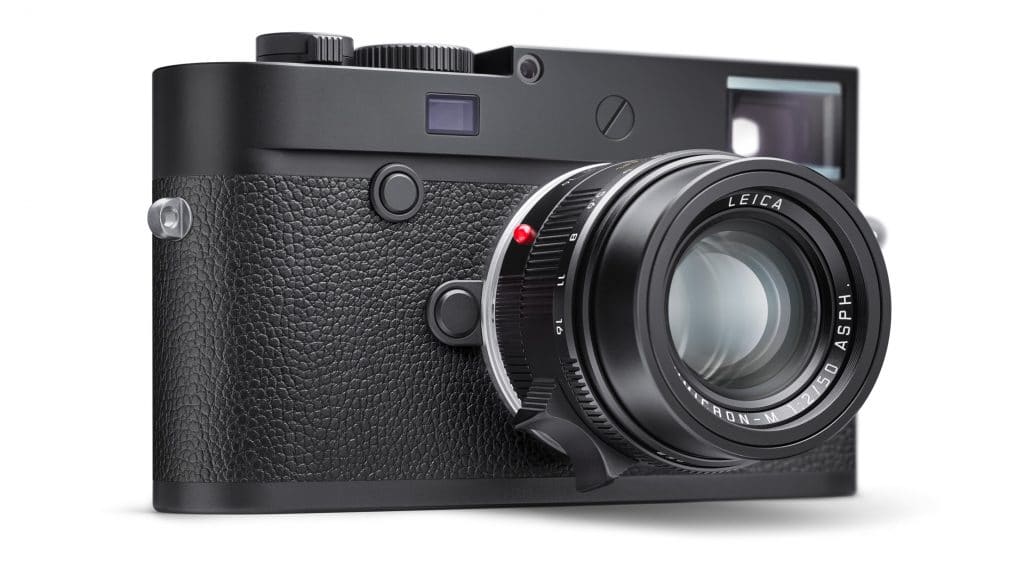 Built the way old cameras were, the Leica M10 Monochrom is something a little bit different from your standard camera fare. While it will work the same way and appeals to old camera lovers based on that vintage design, there’s a newly developed 40 megapixel camera sensor that captures only in black and white, none of that colour you might be used to.

Aside for the omission of colour, there’s support for a wide range of light, supporting ISO 160 to ISO 100,000, a first for Leica’s black and white sensors and designed to work with lenses in the Leica M range.

While a camera that captures only in black and white isn’t going to be for everyone, there are some things Leica has included to keep it as modern as one of the other colour-capable cameras, too. The 2020 Leica M10 Monochrom captures in RAW using Adobe’s Digital Negative (DNG) format, though there’s no video support that we can see. 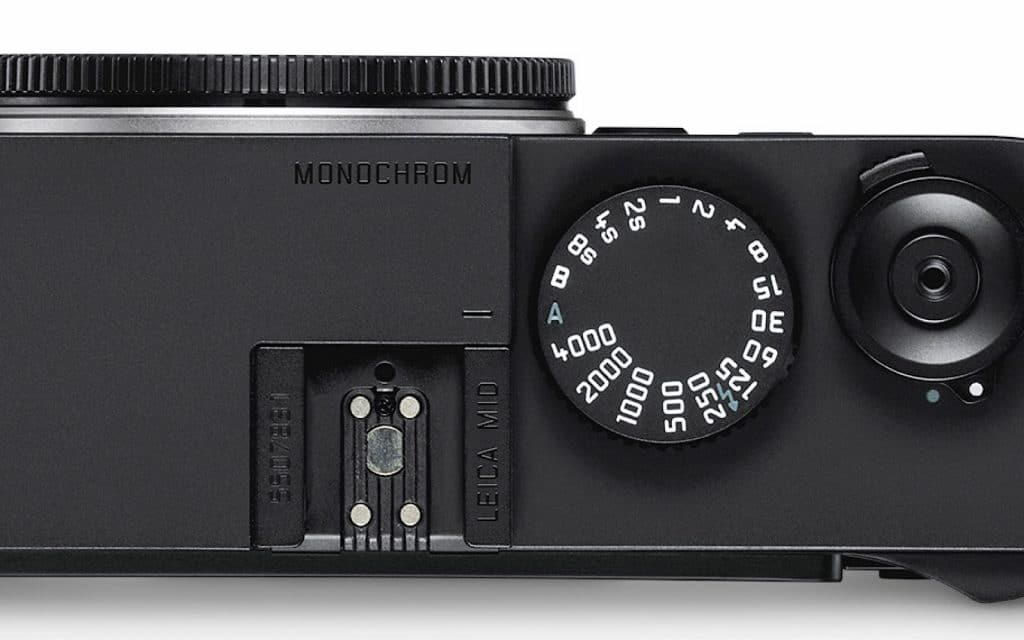 However it does include WiFi, able to connect to devices remotely, thanks to what appears to be a construction based off Leica’s M10 and M10-P, which have seen release in Australia previously.

Like those Leica models, though, it will cost a pretty penny, fetching $13,500 without the lens from Australian Leica stores and dealers.

As exciting as we imagine this year’s cameras will be, we’ll admit that we’re incredibly excited to play with this one, particularly given the new sensor. A good 40 megapixels in pure black and white? Sign us up ASAP. 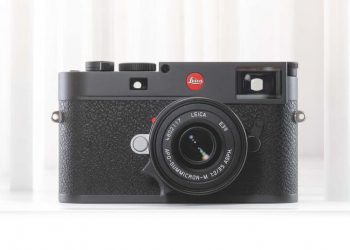 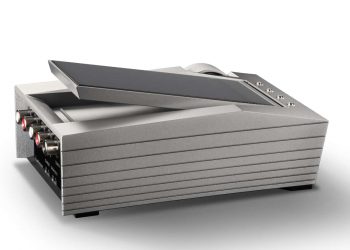